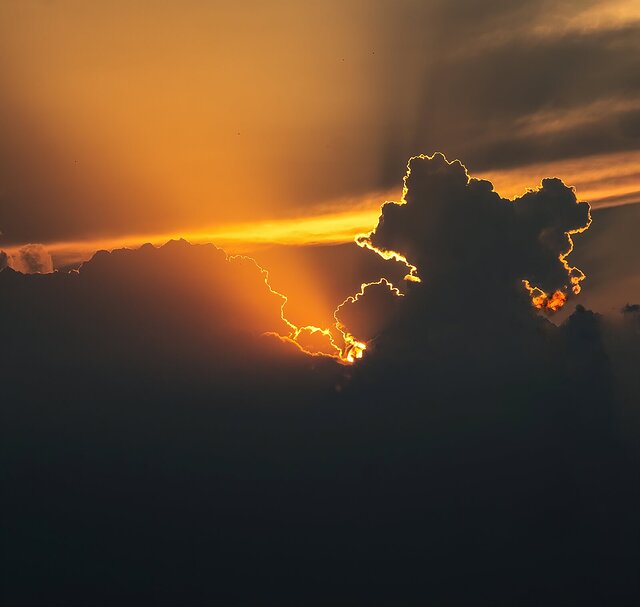 Seen while strolling...walking and wandering outside 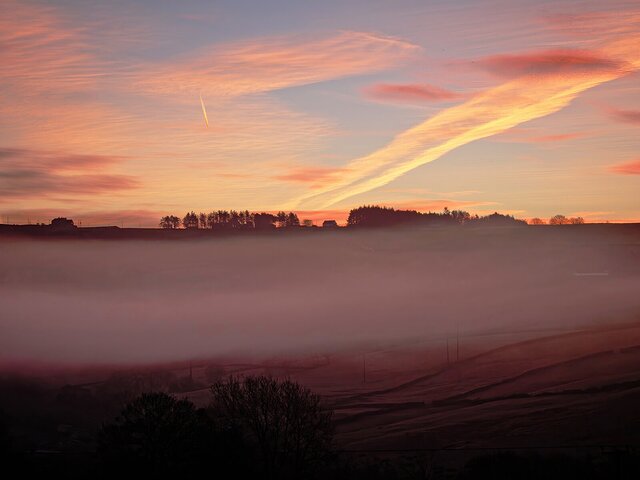 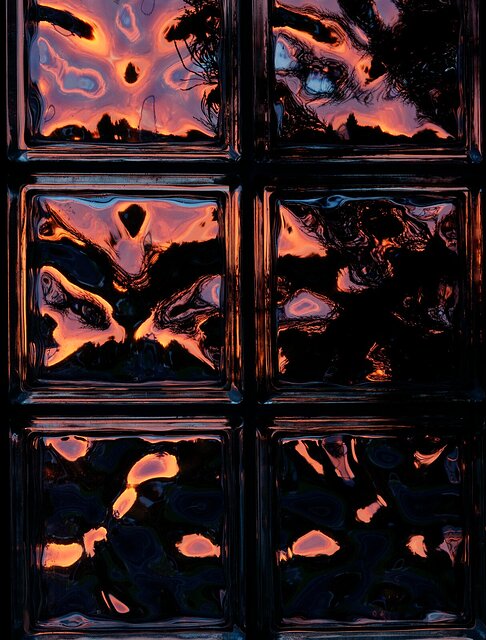 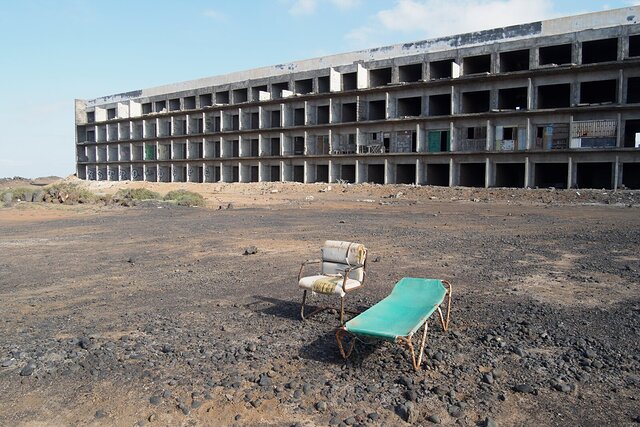 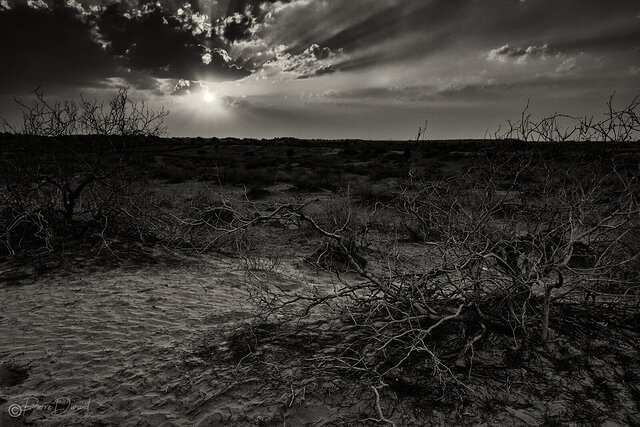 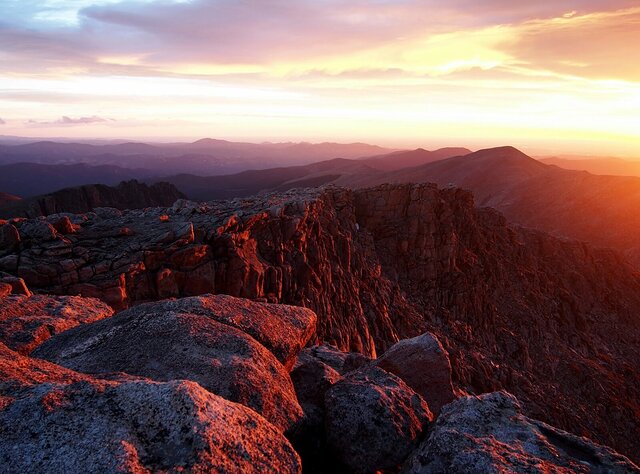 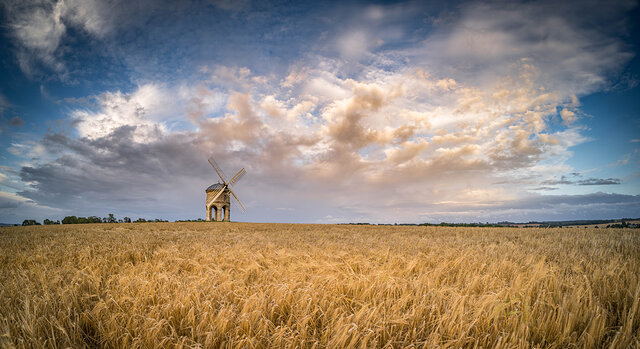 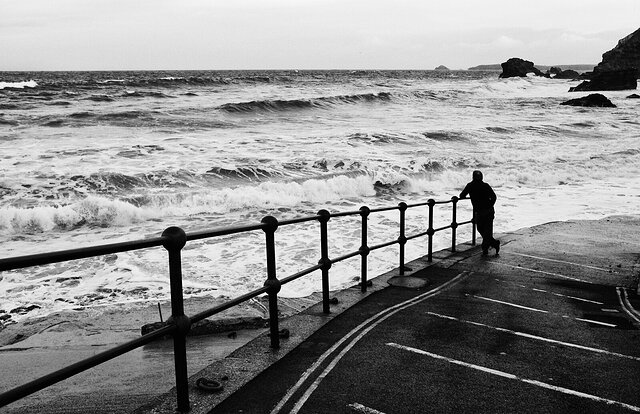 News Ricoh Pentax to "Move Away from Mass Production?"

Well now, what to make of this? Ricoh CEO announced that the company is "renewing the camera business" by moving away from mass production and distribution to a direct-to-consumer model for Pentax DSLRs and Ricoh GR, along with more of a "workshop-like" manufacture, whatever that means. Petapixel has an article, and you can auto-translate the Japanese announcement on Ricoh's website. I'm not immediately sure what to make of it, but I think it could be a good thing? What it immediately suggested to me was a Leica-modeled, much more specialized and boutique, camera manufacturing and sales process, and I think that could be a really good thing. I already feel that Ricoh embodies a Leica-like specialization with the GR series and the recent Pentax K3 mk III than in previous models or in their competitors' products. But the downfall of these cameras, to me, is their mass production. The GR III is a well-made camera, but is plagued with a few bad materials and an imperfect seal keeping dust out. it's a $900 camera (the IIIx is $1000), but only part of the camera is quite that premium. The K3 III is a $2000 APS-C DSLR. It's a very good camera, but not perfect. If Ricoh really does move to a "workshop-like" manufacturing process, they might actually solve some of the problems that are inherent with these products. Of course, if it happens this way, the prices will go up. That's not great, it means that fewer people will buy them (in addition to the fact that they may not be on major online retailer websites anymore?), and the price has to go up even more to accommodate lower sales. However... if I could get a more "hand-crafted" GR camera at twice the price, I would actually sacrifice some of my other gear to afford it and restrict myself a bit more, happily. I'd pay a lot more to have an even better GR. For those who really value DSLRs with the best tech like IBIS and bright pentaprisms, and that lovely Pentax Limited glass, they might feel the same way. Or, is this going to be the downfall of Ricoh/Pentax? Or, potentially, is distribution going to become so restricted that these cameras will be too hard to get outside of Japan? And how will we get them repaired? I'm not without concerns, and I'm not made of money. But I am still cautiously optimistic. What do you think? Is it possible this restructure is only really meant for Japan?
View more >

I just downloaded Hugin this last week and have been playing with it. I also just got my X Pro2 on Thursday. Today I used both.
View more >