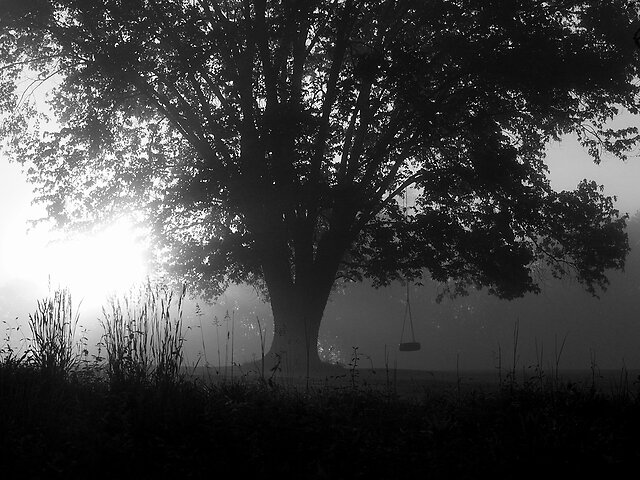 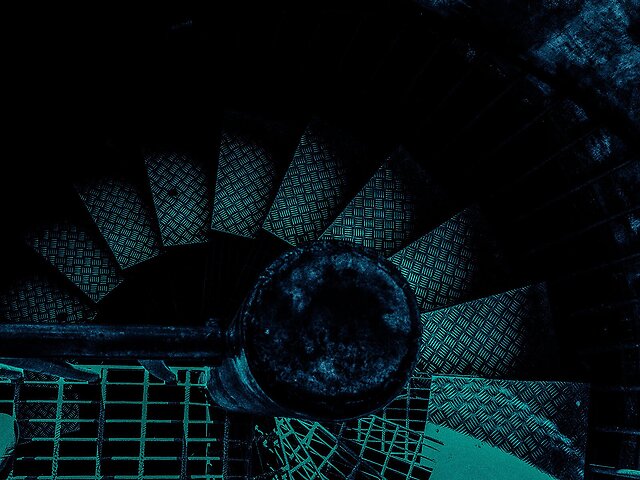 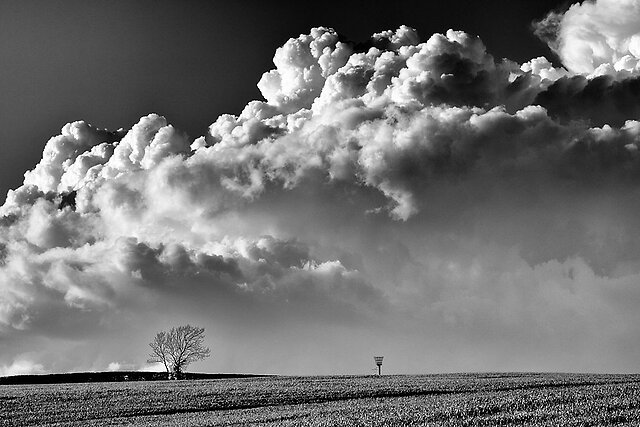 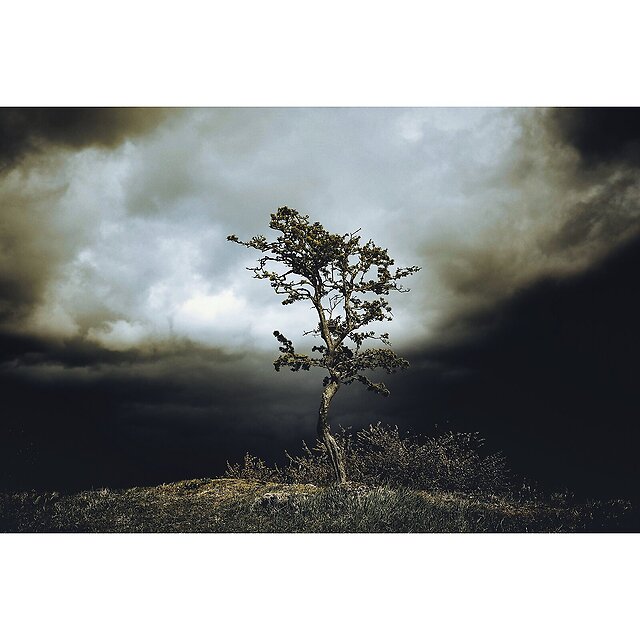 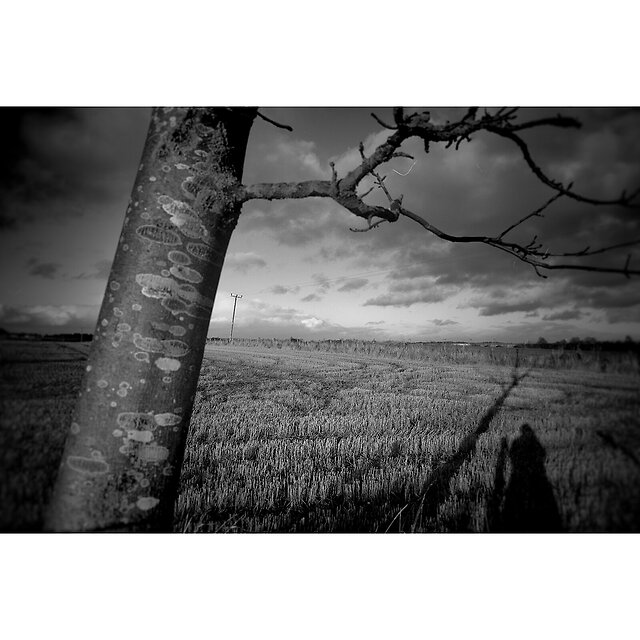 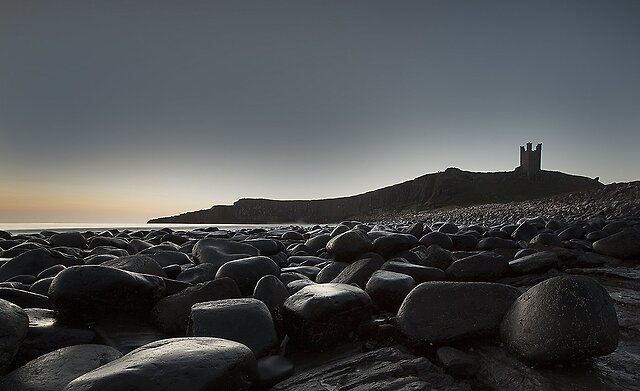 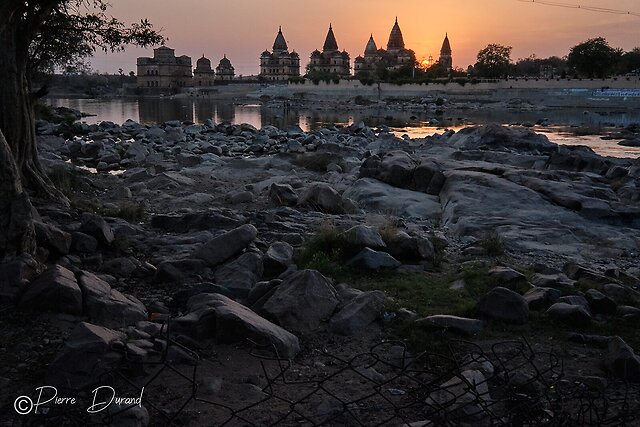 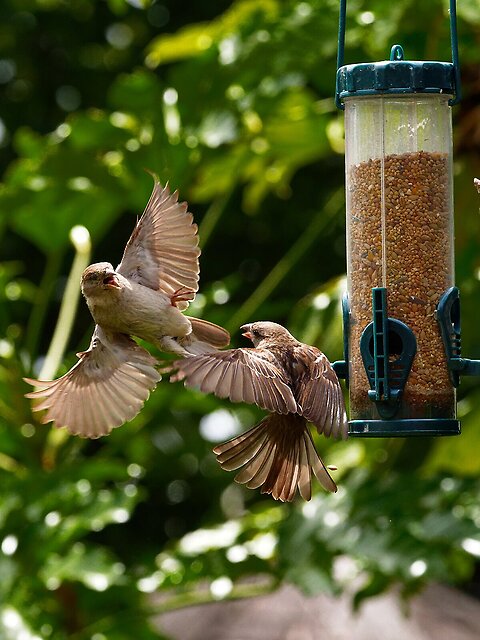 Copied this verbatim from the Nikon Cafe. That thread has gone on for years and is currently on it's ninth thread. Thought we should give it a try here and see if it lives. "I saw this idea on another forum, and thought it was neat. The idea is to post an image of yours that has at least one thing in common (or similar) with the previous image posted, (subject, color, expression, mood, shape, angle, setting, anything at all) and briefly mention how its related (if you want to) so be creative!'
View more >

I thought about being lazy and just leaving the thread without a kick-off ... And then I found this: Someone had no ideas, but a working idea on how to present this fact in a possibly useful manner (not that it seems to have played out, though). Still, nicely paradoxical. M.
View more >

I really don't know what the Jewish text says, please help to translate, thanks. Text by Peter Schoof I have translated: In the night from 17 to 18 November 1942 the last 30 people of the 57 Jewish members community started the death trip to Auschwitz Birkenau. No one returned. Here started: "Grand Pa's first long trip and his last train" (Peter Schoof 2008)
View more >

(N.B. I really tried to find a thread that covered this - but there doesn't seem to be any, though there are a couple of specific threads about performances; if there already is such a thread and I missed it, please feel free to merge this in!) Friends of mine on stage (different band, obviously); the bass player enjoyed himself immensely with his double bass - first time I saw him play this! Tight rocking and rolling sets they played, too - I had a blast! This is with the Voigtländer 50mm f/1.2 on the M10 - not an action combo, but it did the job; overall image impression is quite nice, I think. I wasn't there as a photographer anyway, so I didn't try very hard to get good shots, just grabbed what I could. I was more interested in what the Voigtländer could do, but ended up getting better overall results with the Sony setup. It's a father-and-daughter joined lead - he's the guy on the guitar, she's the singer. Unfortunately, I don't have any really good shots of her, but the dad sure had a great time. M.
View more >
View more…