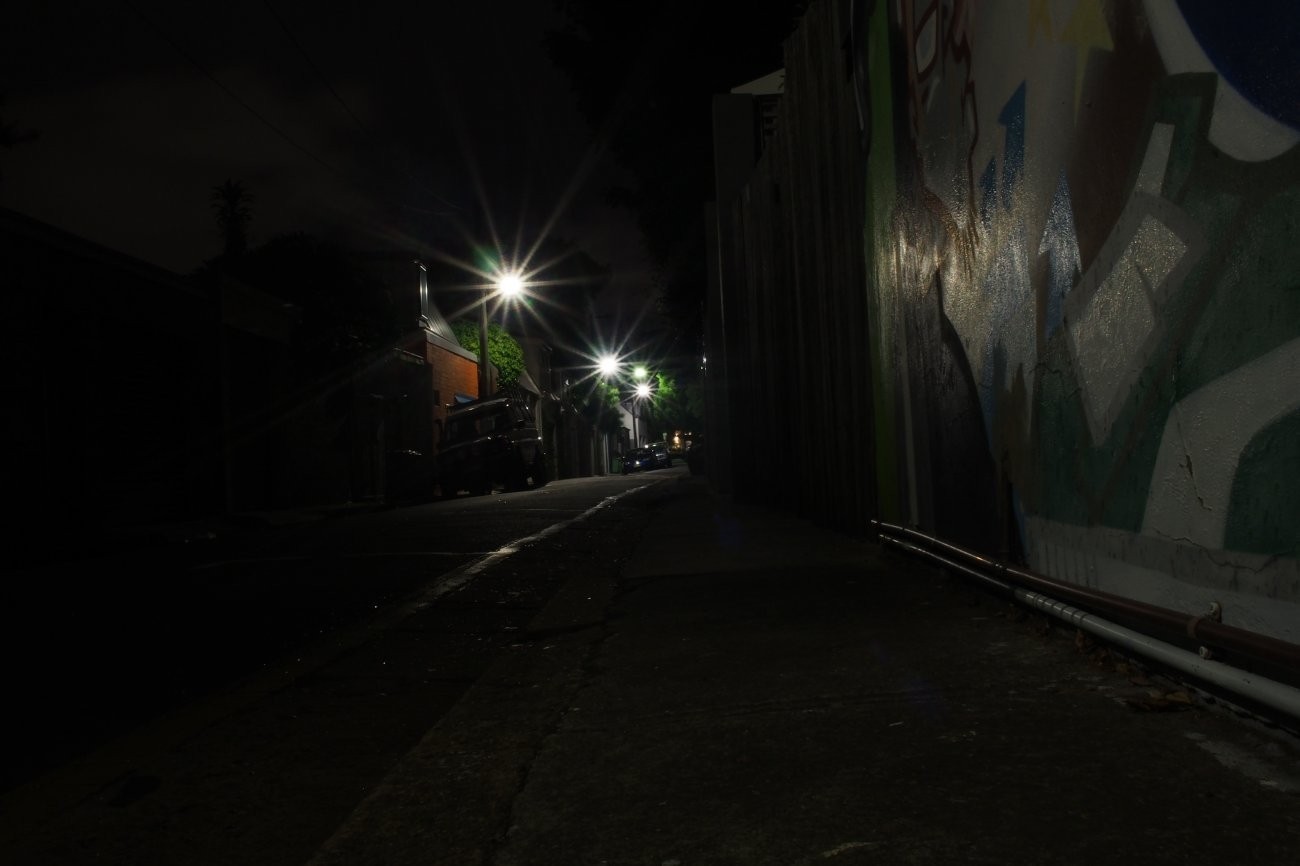 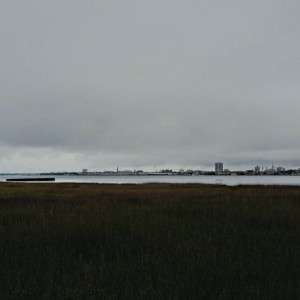 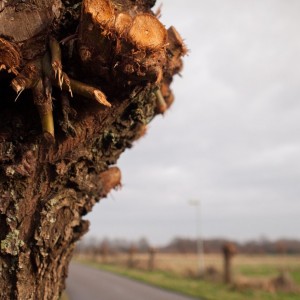 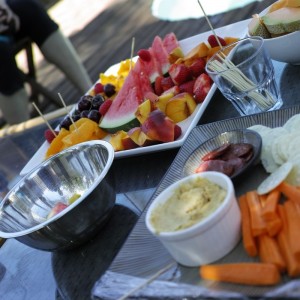 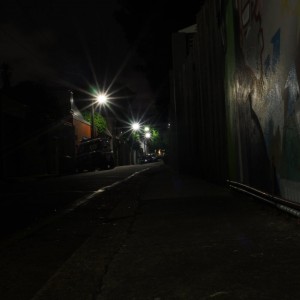 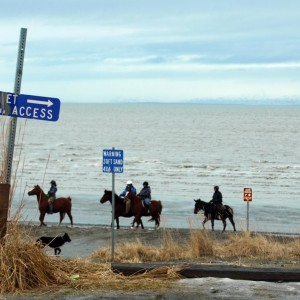 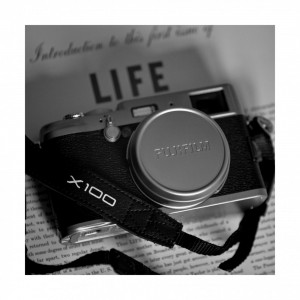 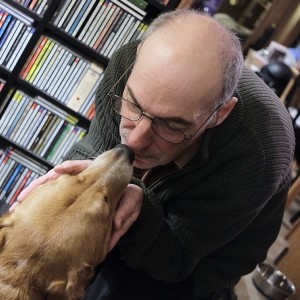 My restrictions are, Olympus 17mm f1.8, aspect ratio 3:2, straight out of camera jpegs, absolutely no post processing of any kind. I thought I'd take the Joby tripod out and get a quiet backstreet shot. Shot in shutter priority mode, 25 second exposure, f20 + base iso 200.
Click to expand...
Reactions: donlaw, Briar, dalethorn and 1 other person
Additional comments: 1) in reducing exposure to offset the scene looking too bright, the image is probably underexposed a bit; this could be rectified if shot in raw and post processed but I'm not affording myself that luxury in an effort to try and get these things right when shooting; 2) The same shot at 1 second exposure, f10 and iso 1600 produces pretty much the same image, so what I've taken out of this is that a long 25 second exposure isn't strictly necessary for such a shot; 3) I had a kind of "in and out" mentality taking this shot; and the biggest mistake here is that I didn't turn image stabilisation off! All in all, this has taught me to take more time preparing!
Scary. Like something in a dream.
I admire your willingness to add restrictions to your experiment, but I do want to point out that sometimes all the careful exposure in the world cannot overcome the need for extensive post-processing. Ansel Adams was a masterful technician but he got an idea exposure (ideal for the development he planned to impose on it) the manipulations in film processing and printing were extensive. Photographic mediums, including digital, come with built in limitations that restrict their capacity to give us the image we "saw and felt" (to use another Adams term) without extensive manipulation after the moment of exposure.

I'm not trying to challenge your choice, which I find admirable. It reminds me of my using slide film years ago to learn to use my exposure meter. Negative film allowed more latitude than I wanted while I tried to use me meter as precisely as possible. It can be a valuable exercise to impose the limiting factors of the film or jpeg engine on your shooting. I just wanted to point out that dodging, burning, playing with curves and levels, etc. is long-standing practice that can correspond to zone system "pre-visualizaition". It can also, as you suggest, save you from careless technique. In any event, a lovely and evocative image.
This is an interesting image and I support the narrow dynamic range you have chosen. It is trendy currently to open all the shadows - just because we can.
@Lawrence A. Wonderful comments there, thank you very much. I suppose I'm providing a bit of a commentary on each image as file note to myself as means to try and improve my composition and knowledge of the camera as a tool. I always normally post process however, my worry is that my PP skills could end up being better than my photography skills. If that happens, that's a worry, so the idea for this month is to force more camera familiarity upon myself.
@bilzmale Thanks and yes, I find that the opening up of all shadows in PP results in a boring image. I mean c'mon, you've gotta have light, darks and contrast in your images, right?
I really like it, but difficult to explain why, it's the mood of the image.

Flash
Auto, did not fire