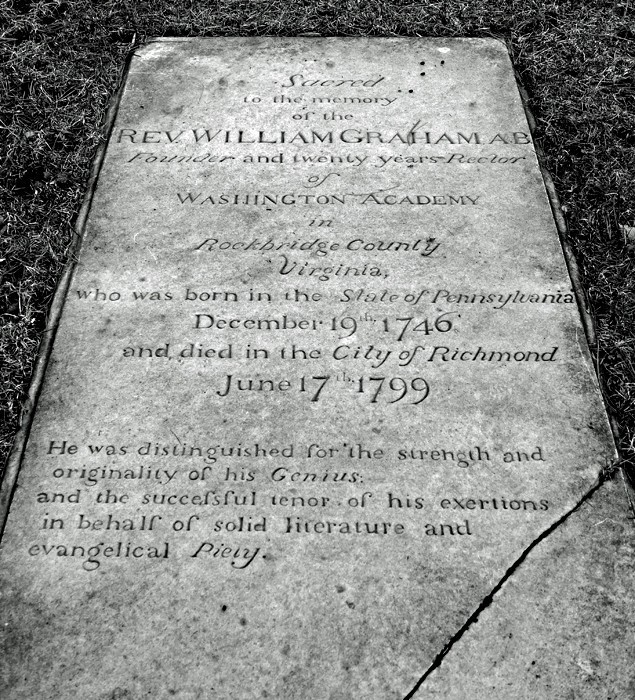 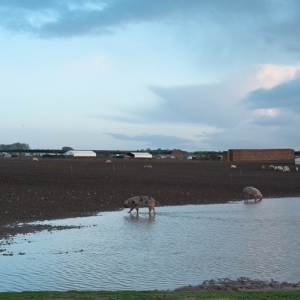 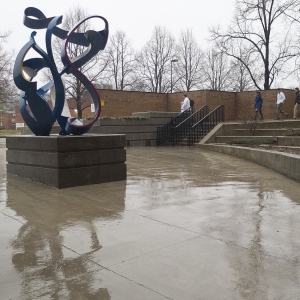 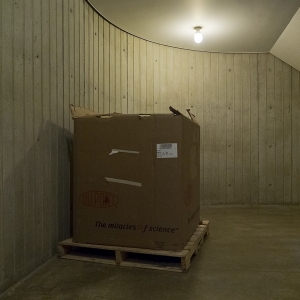 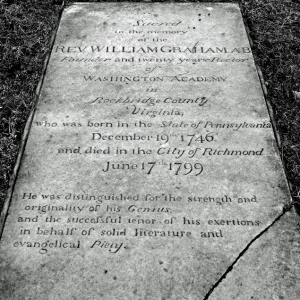 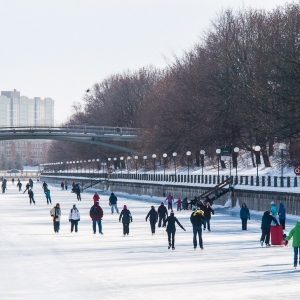 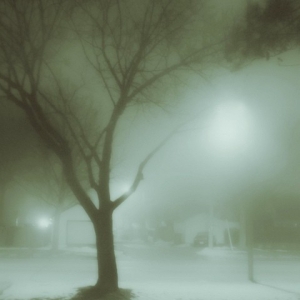 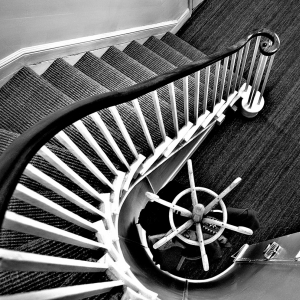 X-10: Here is a little history. Rev. Graham, whose grave is seen below, founded Augusta Academy in 1749. The name was changed to Liberty Hall in 1776 during the American Revolution. In 1796, George Washington was given $20,000 in canal stock. Since he felt in good conscience he could neither accept nor refuse the gift, he donated the money to Liberty Hall Academy. In appreciation, the school was renamed Washington Academy (as on the grave below) and later Washington College. After the Civil War, the nearly bankrupt Washington College offered its presidency to the now unemployed Robert E. Lee, and was pleased and surprised by his acceptance. Lee was a very good president, increasing the size of the student body from 40 to 400 and creating a sizeable endowment. After his death in 1871, he was buried under the campus chapel he had built and the college was renamed Washington and Lee University.
Click to expand...
it started turning into a history lesson. So I looked back at the lovely photo and turned it back into a photography lesson. Nice shot. R.I.P
Nice conversion. Like the texture...an the crack.
Thank you for the mini history lesson. These are the details the rest of us would never know, otherwise. The shot is great too, and made all the more impressive with the story.
Like the composition textures and history.
Nicely exposed - thanks for the background to this person.
Well done, drd - both the image and the accompanying story. I did not know the history of Washington and Lee, and am glad to now. History well told makes the past alive.

Your angle of view and your black and white processing is excellent. I tried to take some photos a few weeks ago at one of our local historic graveyards but none came out well - so my hat is off to you even more. Just looking at this makes me want to read some well written historical novels...and take a visit down your way as it's been too many years.
nice texture