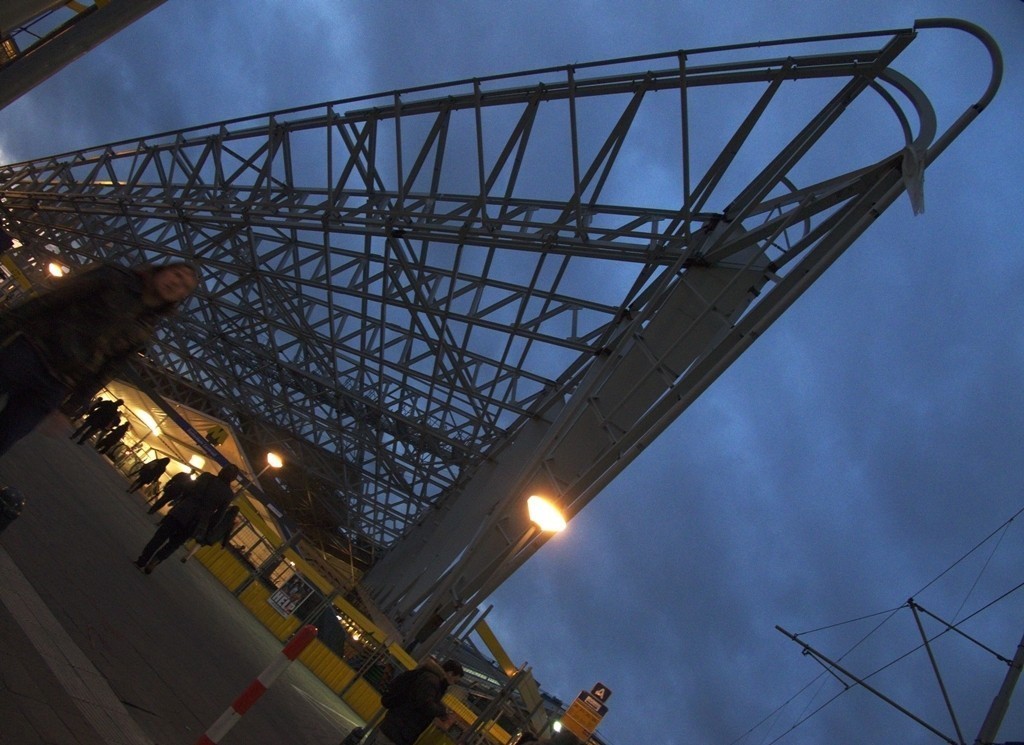 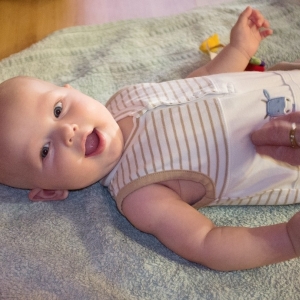 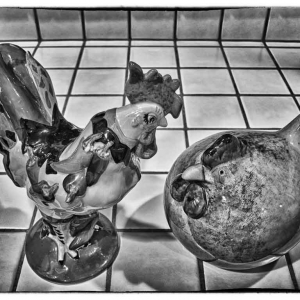 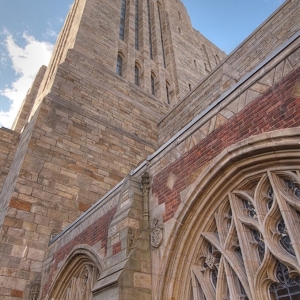 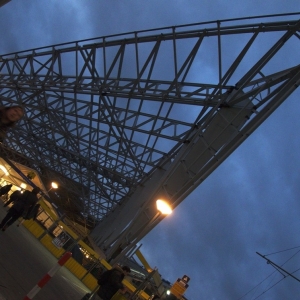 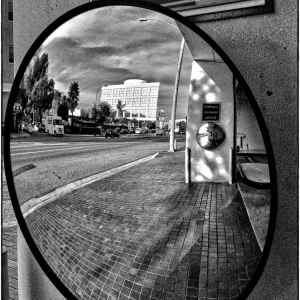 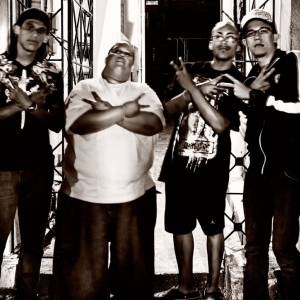 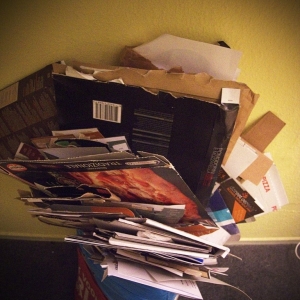 This is the future lobby of Rotterdam's Central Station. The entire square in front of the station has been a building site for a about 5 years now, and it'll remain that way untill 2013 or 2014 I think.

The temporary pedestrian routes from tram to metro to busses to the trains change every few weeks, almost like the stairwells at Hogwarts in Harry Potter; the guy in the foreground was a bit lost because of this, thankfully I was able to point him in the right direction :smile:

meanwhile, I keep dreaming about more wide angle!
Click to expand...
Well composed and exposed Bart. The EX1 is doing a good job and so are you.
I really like this one. Very looming dramatic composition.
I really like the way you have composed this photo.
I've been there and it never looked like that ........ wait I need to bend my old neck

Day 20 is pulling them out, trying something new - well done
That moving staircase at Hogwarts, indeed - with a little M.C. Escher thrown in for good measure!

The off kilter framing adds to this and you did it quite well - love that dark blue cloud filled sky!
Love what you've done with these lines Bart. It messes with your mind
interesting perspective