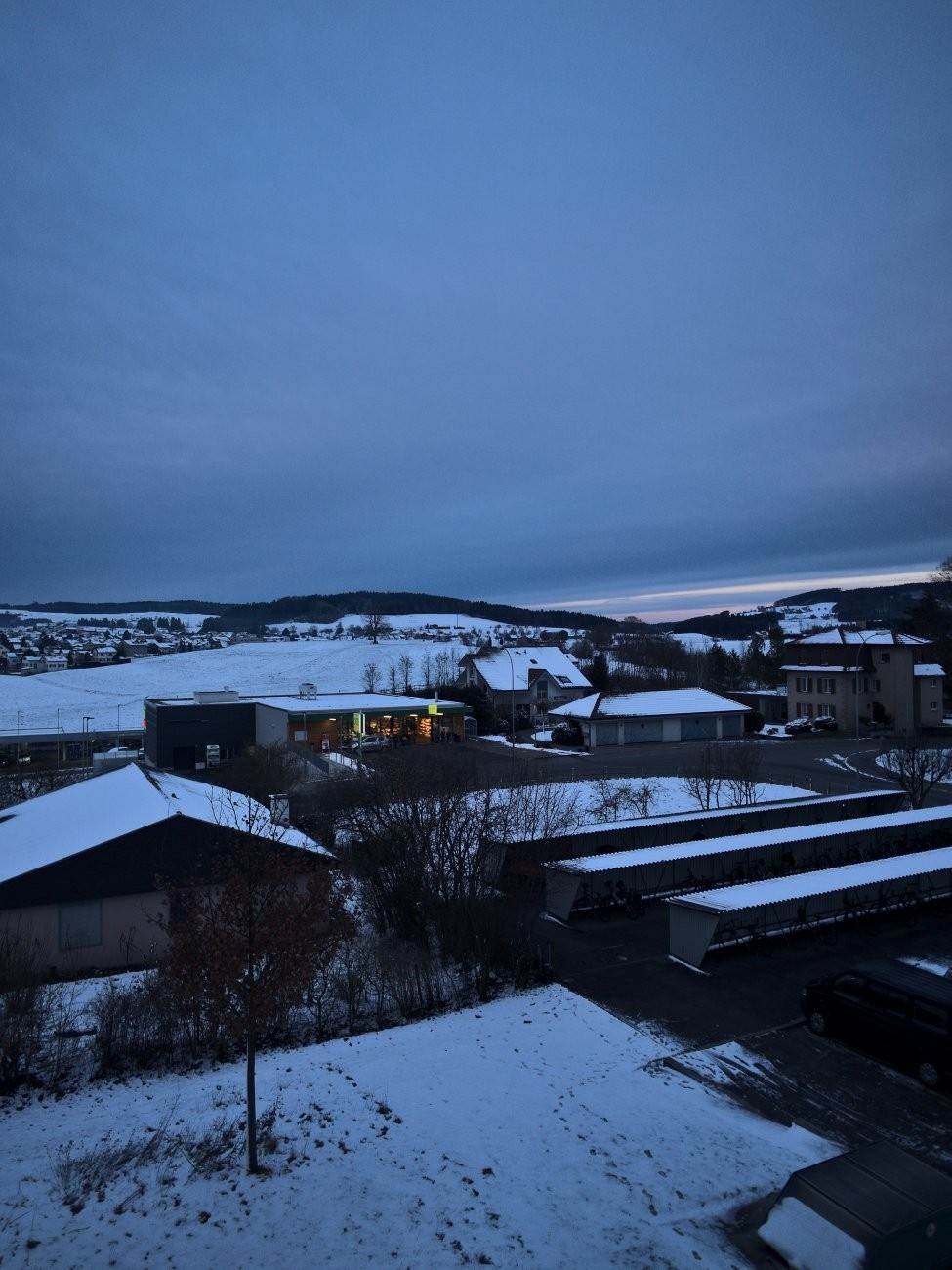 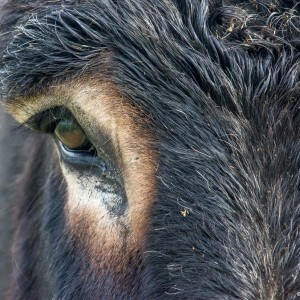 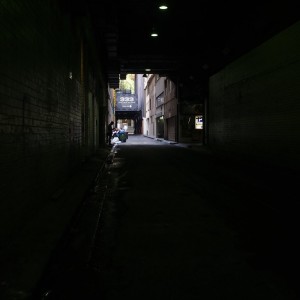 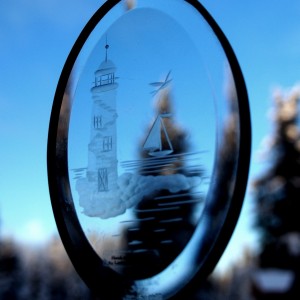 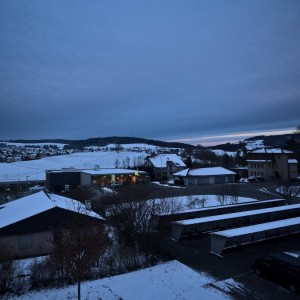 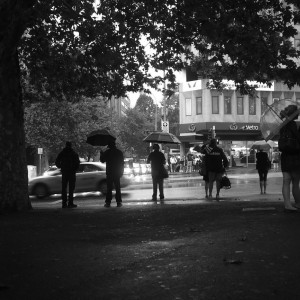 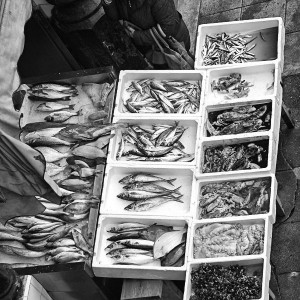 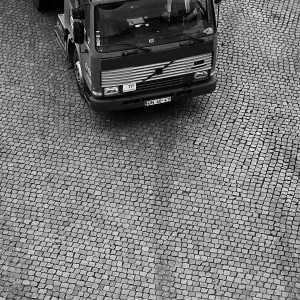 1/320, f/2.0, ISO 200 - selling the light ...
Click to expand...
Reactions: Matero, ajramirez, drd1135 and 3 others
Hey Matt, do you compose specifically with this lens in mind or are you using the same technique as you would with the 7.5mm fisheye?
Good low light image.
How I love your countryside.
Well spotted
@rayvonn That's a very interesting question. As a RAW shooter, I'm pretty much aware of the fact that this lens distorts mightly, so one could see it as a sort of "narrow" fish-eye rather than a serious wide-angle - and its images certainly invite that kind of approach since they can get very dynamic indeed. But actually, even though I tend to frame rather consciously if I have enough time, the lens makes it very easy to concentrate on parts of the frame - it's as if it invited you to concentrate on your main subject and actually include serious amounts of other things into the image without really giving them a second thought because most of the time, the way they are rendered is interesting or at least unobstrusive - that's not always the case with that kind of lens; my other 24mm (a FF lens) demands more attention, but it also renders more predictably. With the 7.5mm, I do mind foreground, corners, lines and boundaries a lot more than with the 12mm - I often go for an overall look or impression instead of a specific subject. The other way I use it is as a sort of extreme street lens, but those images have more fun value than quality.

Flash
Auto, did not fire