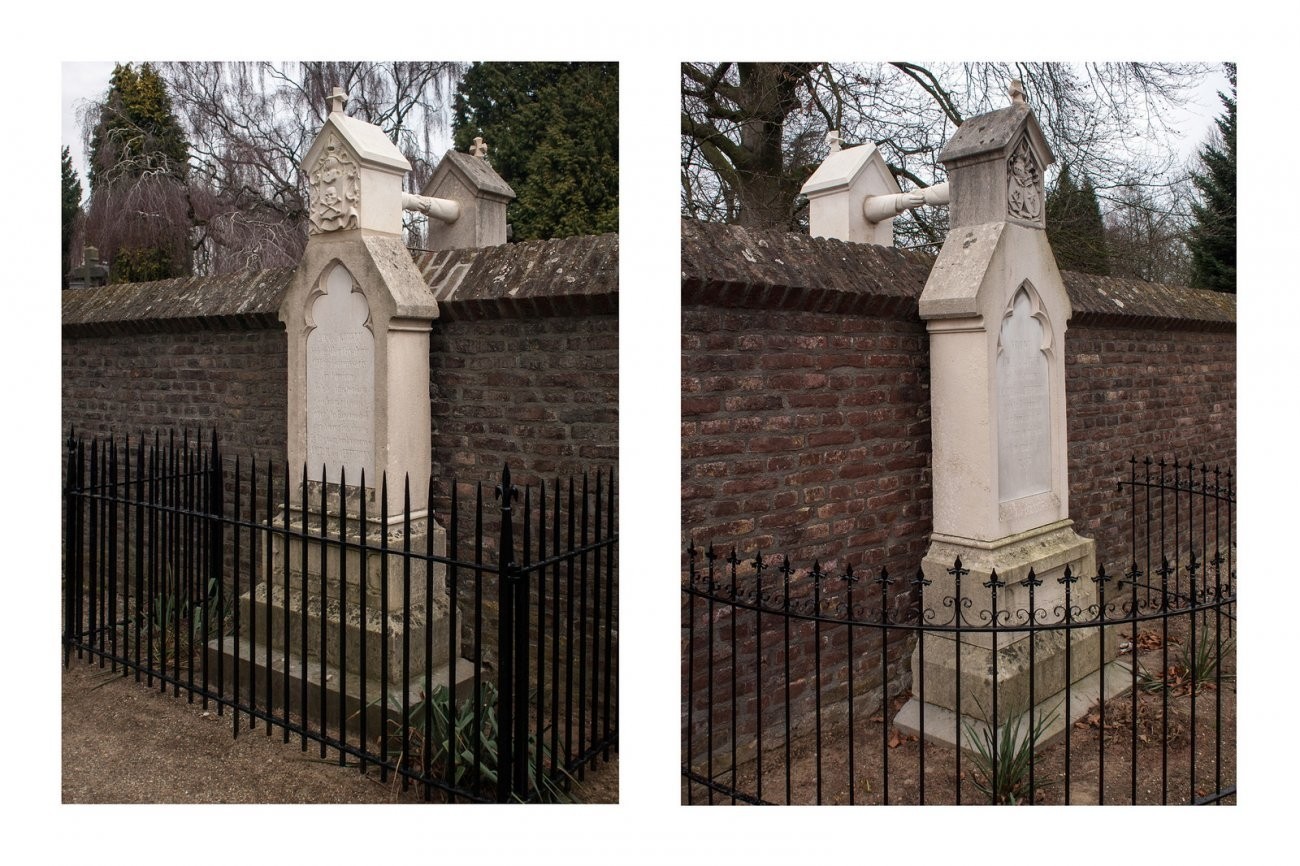 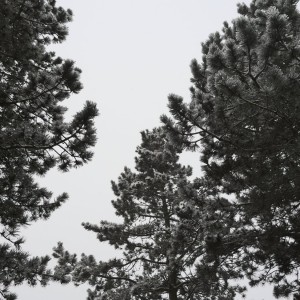 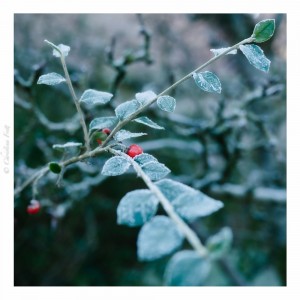 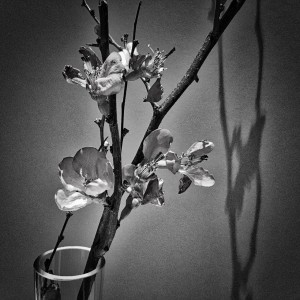 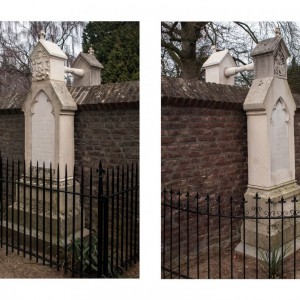 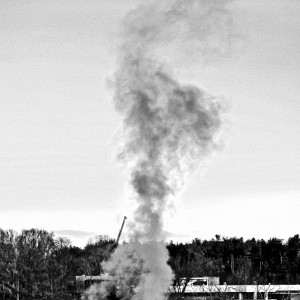 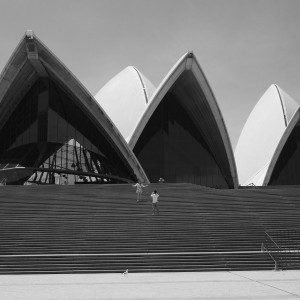 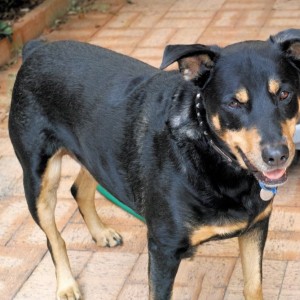 Holding Hands Forever
Click to expand...
Reactions: dalethorn, drd1135, muzee and 2 others
As seen on the Old Cemetery of Roermond. Colonel J.W.C. van Gorcum and Jonkvrouwe J.C.P.H. van Aefferden, were both Christians. He was protestant, she catholic. This meant that after their death they would be separated, since each would be buried on the part of the cemetery of Roermond corresponding to their religion. When the colonel died, they buried him next to the dividing wall. When she followed a few years later, she was not placed in the family grave, but right on the other side of the dividing wall. And there they remain, holding hands forever.
Lovely story and a fine idea to present as a diptych.
Nicely done.