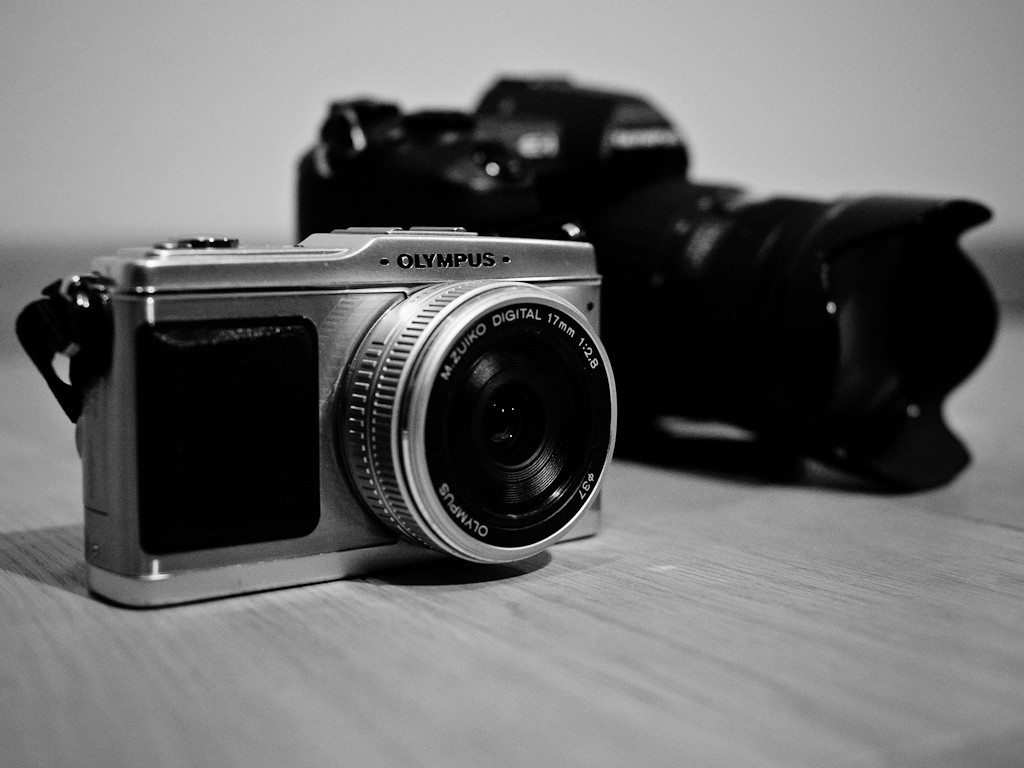 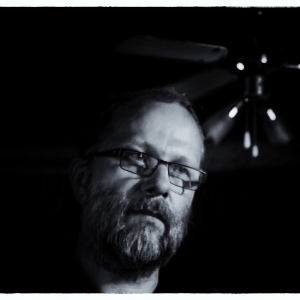 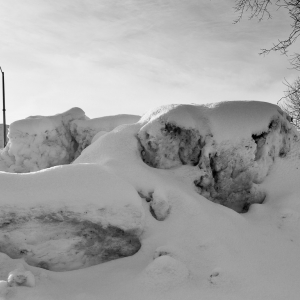 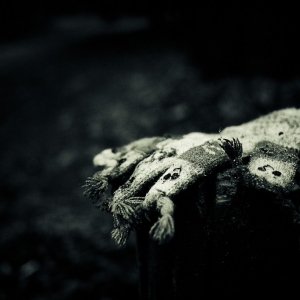 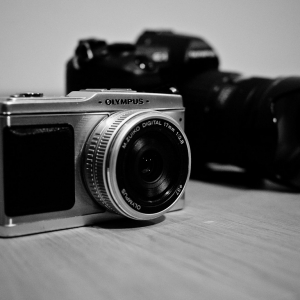 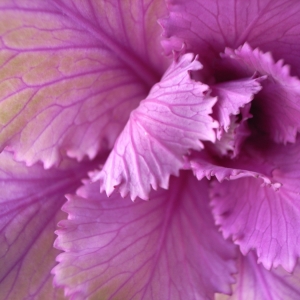 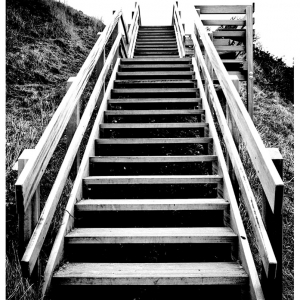 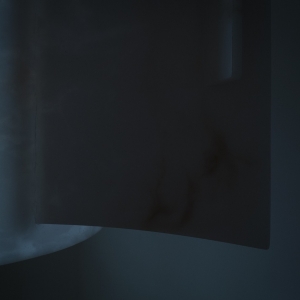 Both cameras have been used a lot (and have their battle scars), but are now semi-retired. They're no longer daily drivers, but once in a while they are still used.
Click to expand...
Honorable Retirement then, well done
Is that an E1 marlof? Oh I loved that camera....only big clunker that I've had - and I've had a few - that I truly miss. Hope you hold onto her...as you might regret parting. All I'd need is her and the 14-54mm - a marriage made in heaven.

A little sad to see it OOF. But this selective focus tells an excellent story of time and attention. Nice bokeh too BTW!
Yes, that is an E-1 with 14-54, and no I'll never sell this one. It's been all over the world with me. And this is serious COMPACTS, so that's why the E-1 is out of focus. It still feels great in the hand though.
I like the composition and the toning in this.
I had both, and just reaquired the E-1. It is waiting for me in AK. Should be reunited in April.
What are you using these days Marlof?
Owned both these but didn't hang on - needed cash for something newer but not necessarily better and miss the E-1 particularly.
Currently I'm using the Panasonic GH2 (also for this series) and the PEN E-P3. I upgraded from the e-p1 to (eventually) the E-P3 for AF (faster and smaller AF areas, which helps a lot in fast lenses) and the ability to add a viewfinder.
I'm a sucker for a great black and white camera collection picture...and Olympus has a special place in my heart, and always will.
cool tools image