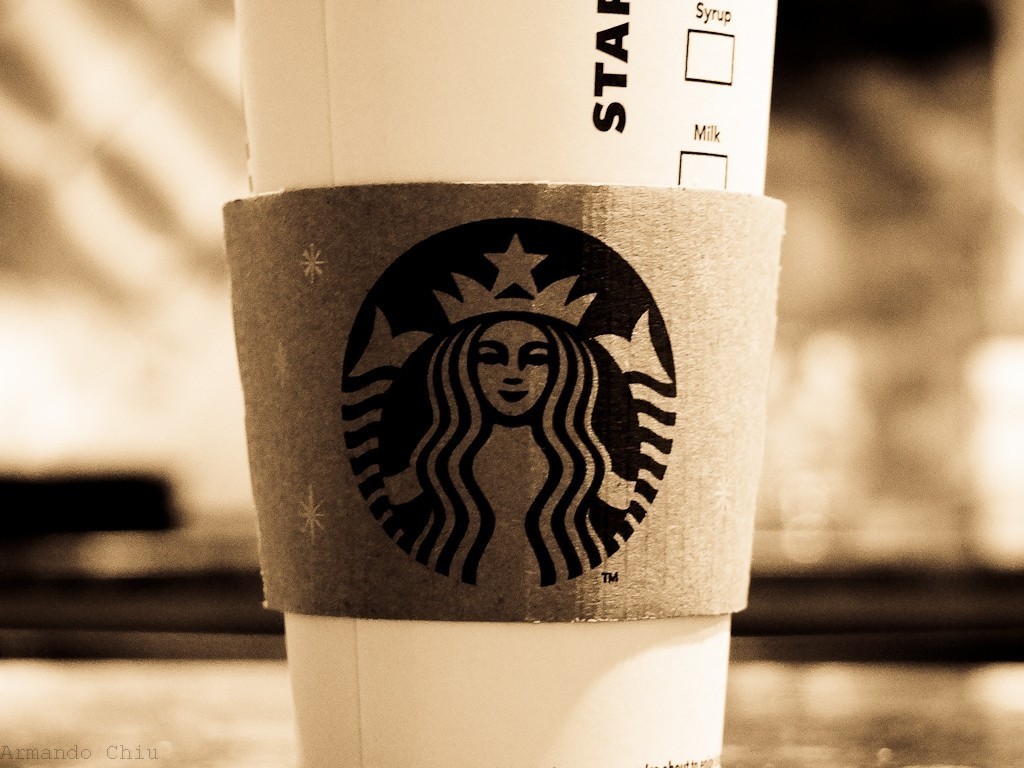 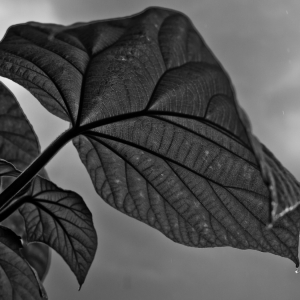 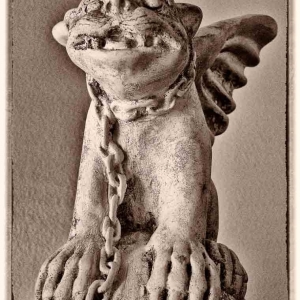 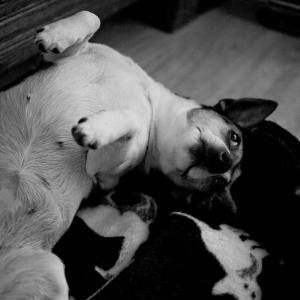 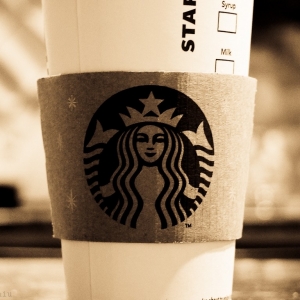 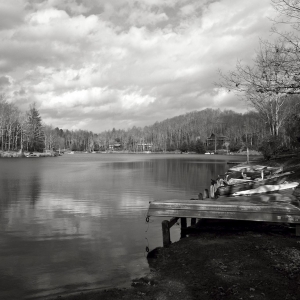 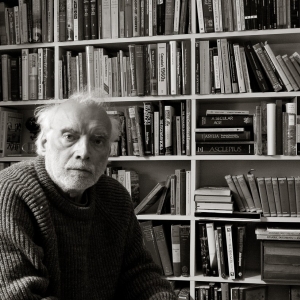 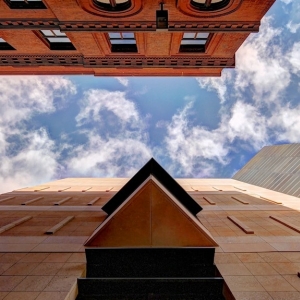 If &quot;safety&quot; is the name, then there are no &quot;safer&quot; photos for me than a Starbucks (or Seattle's Best) photo. I generally take photos of coffee cups when I first get a new camera (or lens). They are my favorite (and safe) photo subject. The irony behind this photo is that as part of my 2012 new year's resolution, I'd told myself that I'd cut down on spending so much $$ at Starbucks. A few hours later I was at Starbucks getting a venti latte. :) I used the &quot;pro focus&quot; mode on the X10, which added to the out of focus area behind the cup. The color was one of Lightroom's B&amp;W presets.
Click to expand...
I have fond memories of a Starbucks across the hotel where I stayed a few times in Seattle WA. Nothing helps me better in fighting jet lag...

I like the central composition, and the coffee stain coloring.
nice still life, great tones
I've made a few of these myself. Great way to test your lens or focus Nice one!

-Thomas
No starbucks in this neck of the woods yet.
None here either Bill...any more. Was one in Canberra for a bit but it didn't make enough cash to keep it afloat. I think the name doesn't sound sufficiently Italian for our coffee snobs here!

Nice one Armando. Well at least you kept one of your resolutions by taking the photo

Sharp lens that, picked up the structure of the cardboard just beautifully!
No Starbuck's in Tbilisi either. Good thing I only drink tea. Nice shot. nice tones.
Subject is nicely isolated from background. I've given up on Starbucks and use a little local coffee roaster.
Think I'm going to go and make myself a coffee

I like the composition and the soft tones. Beautifully done.
I quit the 'spensive coffee habit years ago. Not sure where the extra $5 a day went, but I can only imagine how much heavier I'd be if I kept at it. Those lattes I was ordering have a lot of hidden calories
Be reckless tomorrow for SIJ, buy two cups!