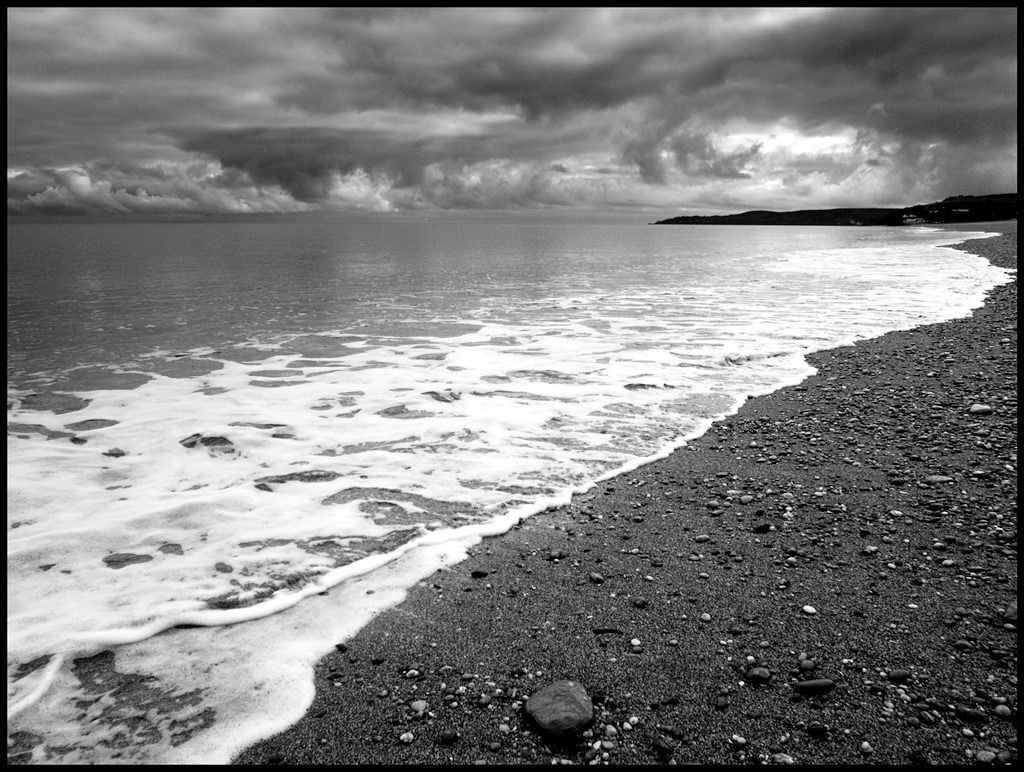 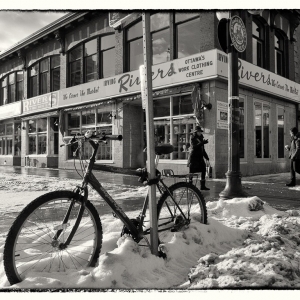 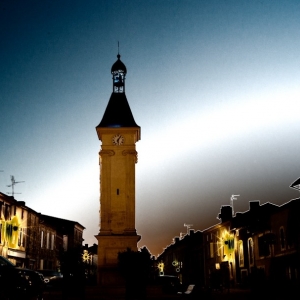 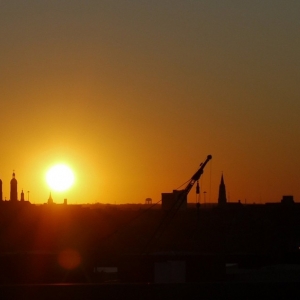 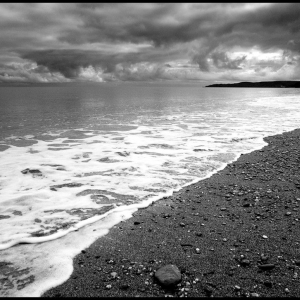 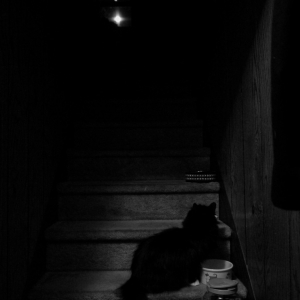 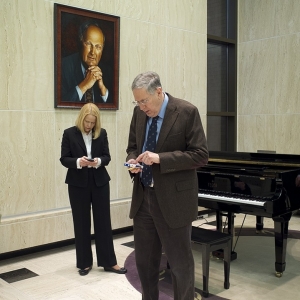 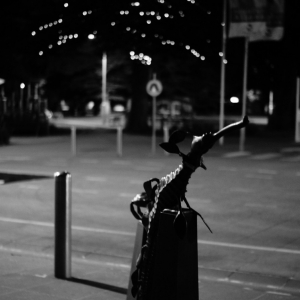 With the clearance of this mornings flat grey cloud and drizzle I drove the 5 miles to Slapton and took a series of photographs I had planned beforehand. I then had a snack and a pint of cider in the Queens Arms and found I had to waste some time in the memorial car park waiting for a local Post Office to open after lunch.
As I sat there I suddenly realised that there was a photo opportunity staring me in the face and I set to to capture the scene. The first couple of shots had a trawler on the left hand side, and although distant I felt it gave some balance. However the line of surf was always in the right hand third of the shot and more or less vertical in the shot. I felt that this diagonal line of surf together with the pebble in the foreground worked better, so here it is, presented with my usual slightly contrasty style.
The promontory on the horizon is Start Point, the radio masts from day 04 are just out of shot on the right.

Barrie
Click to expand...
Barrie, I just love those low clouds over the ocean. Threatening, but beautiful at the same time.
the endless sea....really looks endless here. Beautiful.
Really outstanding. How calm and yet so dramatic.
An exemplary composition.
Lovely shot. I did wonder, before I read your intro, whether it would have benefitted from maybe a touch more of the beach and headland?