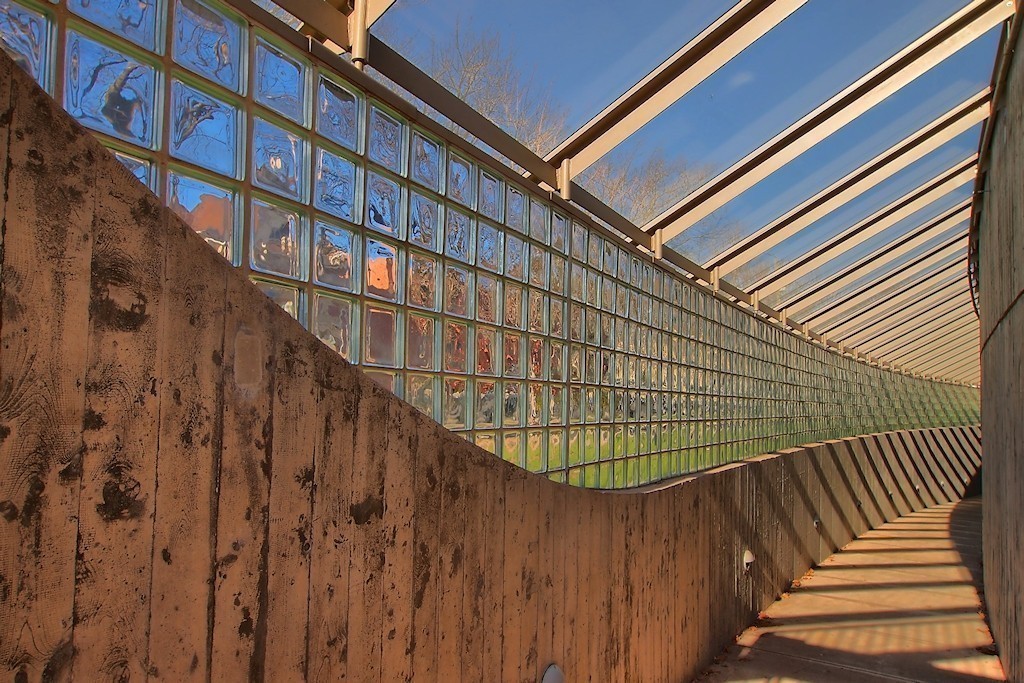 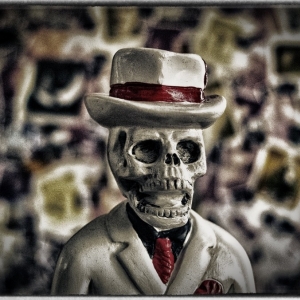 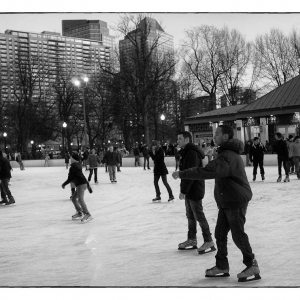 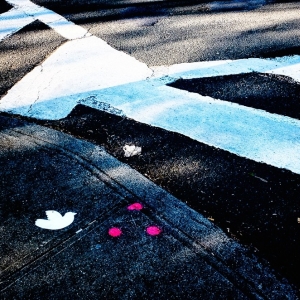 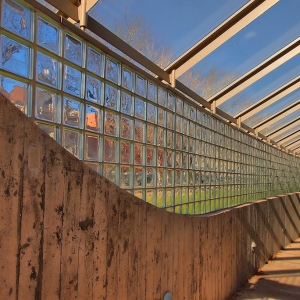 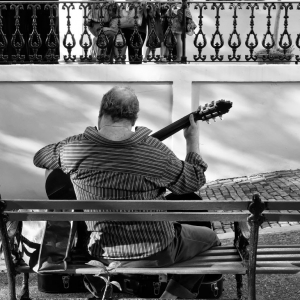 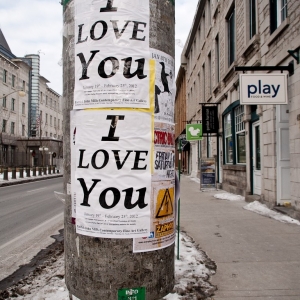 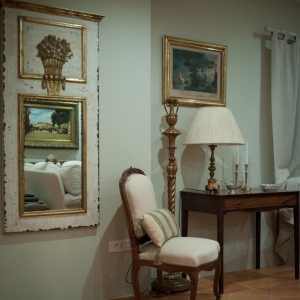 On Day 6, I presented a blue hour photograph of Ingall's Rink with a beautiful sky. This is a walkway that goes to operational sections of the rink that are underground and a part of the renovations that were completed in 2009. Some of you will notice that it is a continuation of the theme of receding hallways with repeating elements, and hopefully that it compliments the rather stark but in some ways similar photograph presented on Day 10.

In 2007, it was announced that the rink would undergo a $23.5 million renovation which would include approximately 13,000 square feet of varsity operational space as well as a complete renovation of the facility, including new men's and women's varsity locker rooms, training and strength and conditioning rooms, an added press box, a lower level hockey heritage area, offices for coaches of both programs, a student-athlete study area, new lights, as well as a sound system and de-humidification unit. The lower level interior would also be decorated with photos displaying the history of Yale hockey. Kevin Roche John Dinkeloo and Associates are the architects. These renovations were completed in 2009.

I've done this shot before. Some of you may have seen the version i did with an LX-5. Due to the wide angle of the 9-18mm however, the orientation as a landscape is a bit better. In truth this orientation eliminates some rather muddled and confusing shadows, and adds the interesting leading line on the left... I rather like it though the portrait orientation still seems more natural.
Click to expand...
I like the long sweep of the wall and the partly obscured image through the glass blocks.
wonderful perspective
Love the shadows...creating a long herringbone drawing us around the corner...excellent!
Great depth and perspective, and that slanting light and shadow really helps it. Did you pick a time of day with light in mind or was it good fortune? I've never remembered to do that sort of thing - my photo head works in two times - Day and Night. Note to self - must try harder. And buy a watch

Oh - also I like the landscape orientation, the curve on the left helps draw you in to the curve on the right.
Love the various shapes and lines and depth that are combined together. It really draws my eyes from one end to the other. Well done!
You're in architectural heaven!!!
Thanks all...

Heather... yes... [hangs head] this was planned carefully. I shot this three times before choosing this one as the right one. An hour from when this was shot, there are no shadows at all and it looks rather drab overall. I scout every day and shoot as many as forty frames. This helps me plan and block my shots. Sometimes I continually shoot every day until I get the results I want. There is a doorway that I just cannot get right. Has to have full sunlight, needs to be at a particular time of the day and people need to leave me alone. What's more, it seems that some of the deeper shadow in this set up are a little difficult for my little Olympus and I have to process very carefully to get the noise out. I think I know what I have to do on processing. Waiting now for the right day... Needless to say, given this kind of thing, I shoot and reshoot scenes many times and eventually I get to understand when are the best times.
the geometry is lovely...and I love all the detail on the wall immediately to the right. I think I'd prefer this one in mono. I'm not sure if there is a color cast to this one or I just dislike that mauve color. ANother gem of an architectural shot.
Another great example of your architectural shots.
Great shot, I'm enjoying the modern view too.