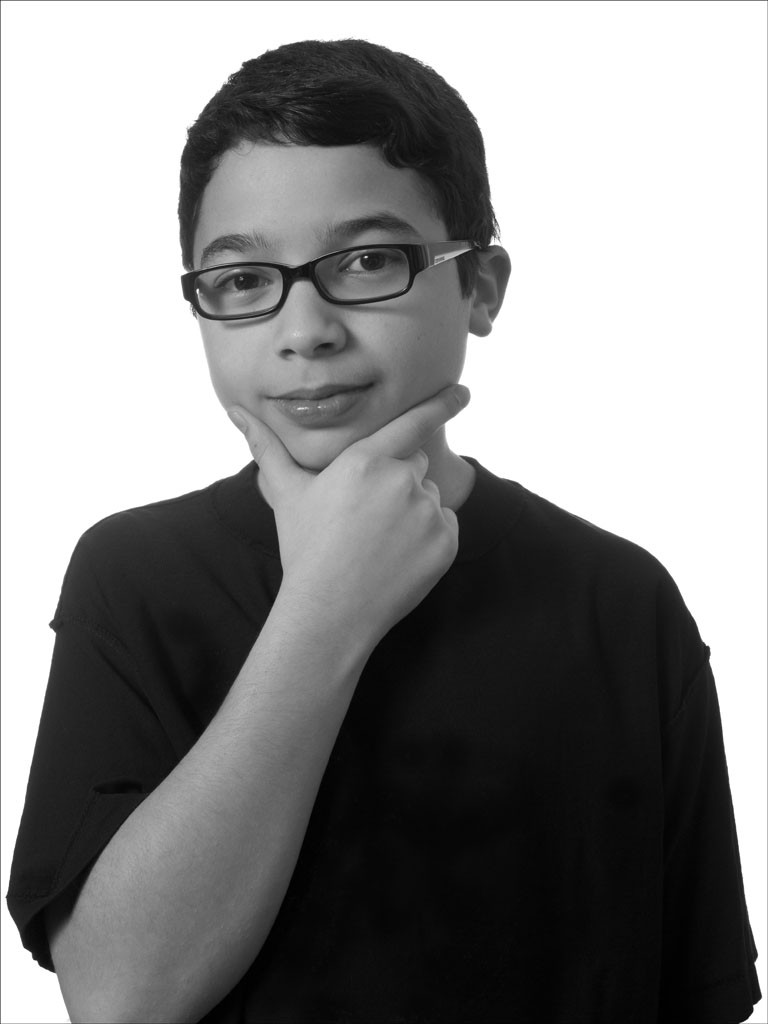 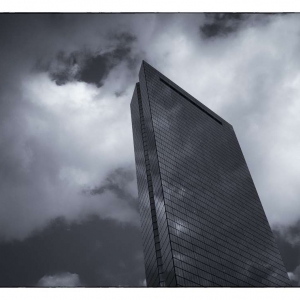 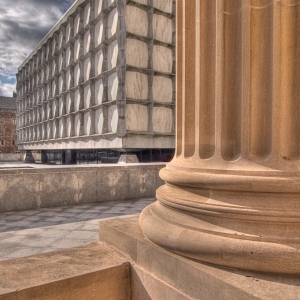 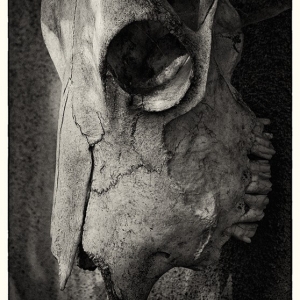 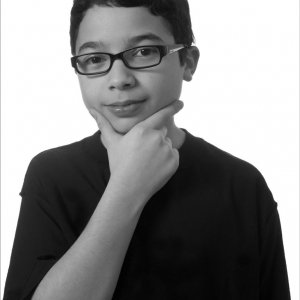 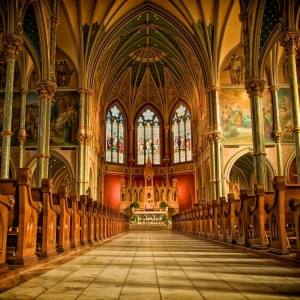 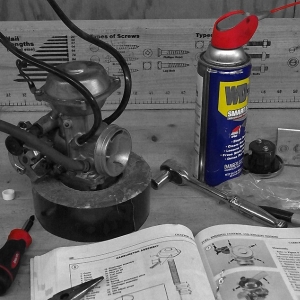 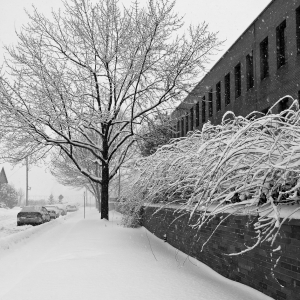 Once again, before I knew it, it was 7pm with no photo to show for the day. Rather than look for another night scene, I decided to show you the third member of the Ramirez household, my son Antonio.

The photo was lit using two Canon 580EXII flash units, stand mounted, one at camera left with a 60&quot; umbrella and one behind Antonio firing at a white wall. The units were fired from my Lumix G3 with a Canon ST-E2 wireless transmitter.
Click to expand...
I know nothing of strobist techniques, but you have a handsome young lad there. What a cool shot. Could you take my photo, please?
good looking kid, but if you do not mind my saying I would reduce the power of the backlight or let it fall off a little next time, it will add some depth
Bob, having seen your studio work, any and all suggestions you may have for me on lighting will be very well received. Thank you.
I knew that was Antonio Jr as soon as I saw it. Good looking boy.
Yes a handsome lad. A chip off the old block hey Antonio

I'm with Luke, I can't be any help with flash set-ups (the only one I'd be at all familiar with would involve a trench-coat and little else

) - but you really have brought something special out in Jnr's eyes....good luck pulling off the same with Luke's portrait...if you can then you'll be ready for me and there'd be a very handsome commission in it

Lighting is very good and I too recognised the young man. Well done to avoid refelections in the spectacles.
{ppcode}Great portrait - I love it
I love watching your son grow up. I can see both you and your wife in Antonio Jr.

Good for you for knowing how to deal with lighting. If you do try it again as Bob suggested, it would be rather cool to see your results.

The look in your son's eyes, his expression, is great. I think he's smiling benevolently and not without a sense of humor.