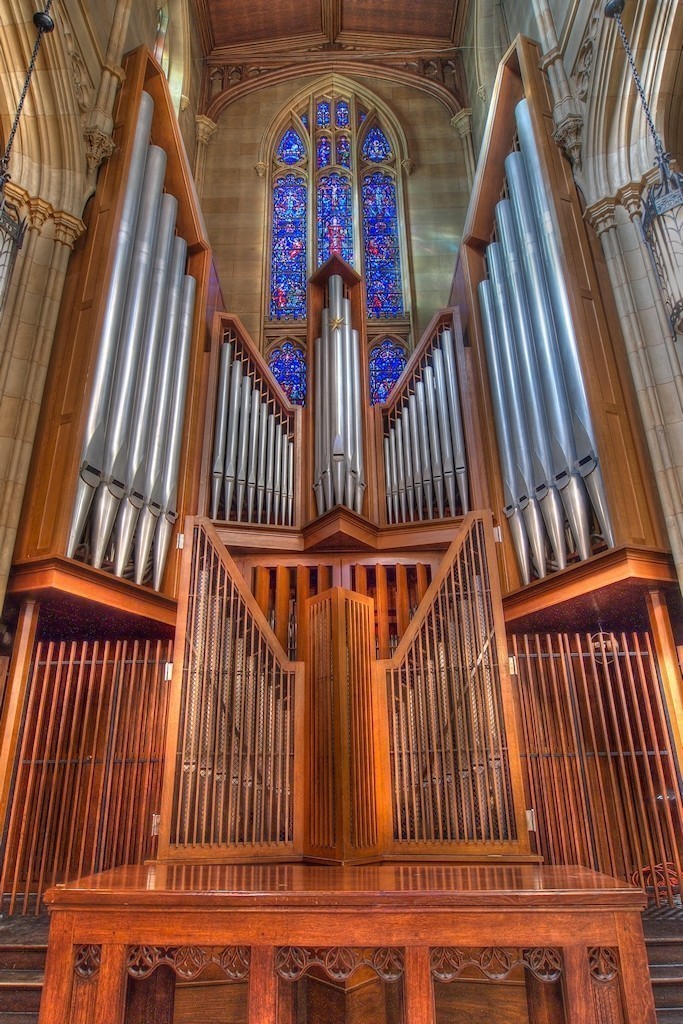 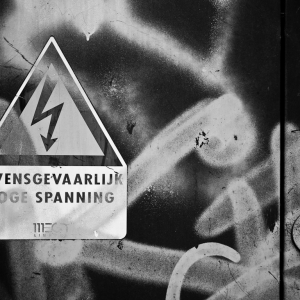 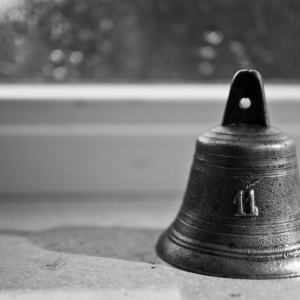 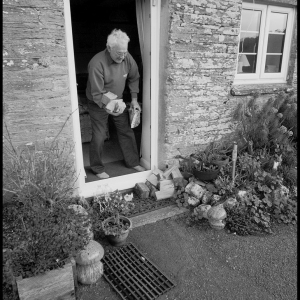 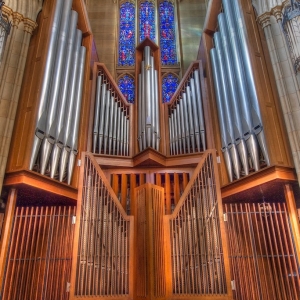 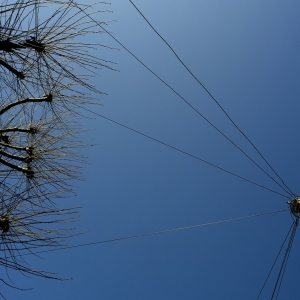 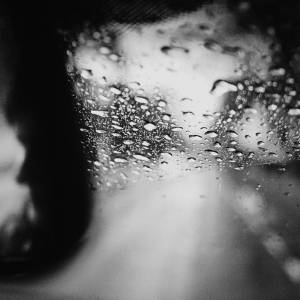 I'm shooting a bit out of sequence now... I will return to Divinity today or this week. Yesterday was rather overcast and snowy and none of the exteriors I shot were very good, so...

Back on day 4, I shot Dwight Chapel which was at one time the main library but was converted in 1931 to a chapel when Stirling Library was opened.

In the late 1920s Yale University placed orders with the Skinner Organ Company for three instruments. The largest of these was Opus 722, a rebuilding and enlargement of the concert organ in Woolsey Hall.

Two smaller three-manual instruments for campus chapels were ordered as well. Opus 852 and Opus 866 (both built in 1931) were placed in Dwight and Marquand chapels respectively.

The Dwight Chapel organ was subsequently removed in 1971 in favor of a large three-manual organ by Rudolf von Beckerath of Germany, but the Marquand Chapel organ survives to this day (I actually started out yesterday to shoot Marqunad up at the Divinty School. but the light was terrible and I will have to reshoot.)

These are the pipes of the H. Frank Bozyan Memorial Organ in Dwight Hall (Chapel) that replaced the Skinner Opus 852 organ. The organ was built by by Rudolf von Beckerath of Hamburg, Germany in 1971. Designed primarily in accordance with North German principles, it has also certain elements of the French Classic school as well. The manual keyboards have a compass of 56 notes and the pedal keyboard 32 notes.
Click to expand...
Beautiful. I love pipe organs.
AWESOME shot of a magnificent instrument. Your perspective is spot on. It is so good, it nearly gives me religion. 5 stars!
really well done
Beautifully done - that is a stunning sight.
I would love to hear that organ played - what a sight and the sound must be fantastic!

Are those Tiffany windows? They look so much like the windows of the Presbyterian church in our town...though I know I can't see the details.

Wonderful lighting, Seaain - that gorgeous wood and those stellar windows...and those pipes...especially that one in the center with what appears to be a star - beautiful!
Beautifully done and colors are so rich!
A wonderful image - the grey day ensured plenty of window detail. The soaring shapes in this echo the sounds of the organ itself.
This image, and the colours and texture, make it simply sing!!!!
woof,
Another one that has me measuring right against left
checking balance symmetry detail.
What a nice instrument to have too.
All very grand!.
JH
Great shot woof, nice lines and colour.