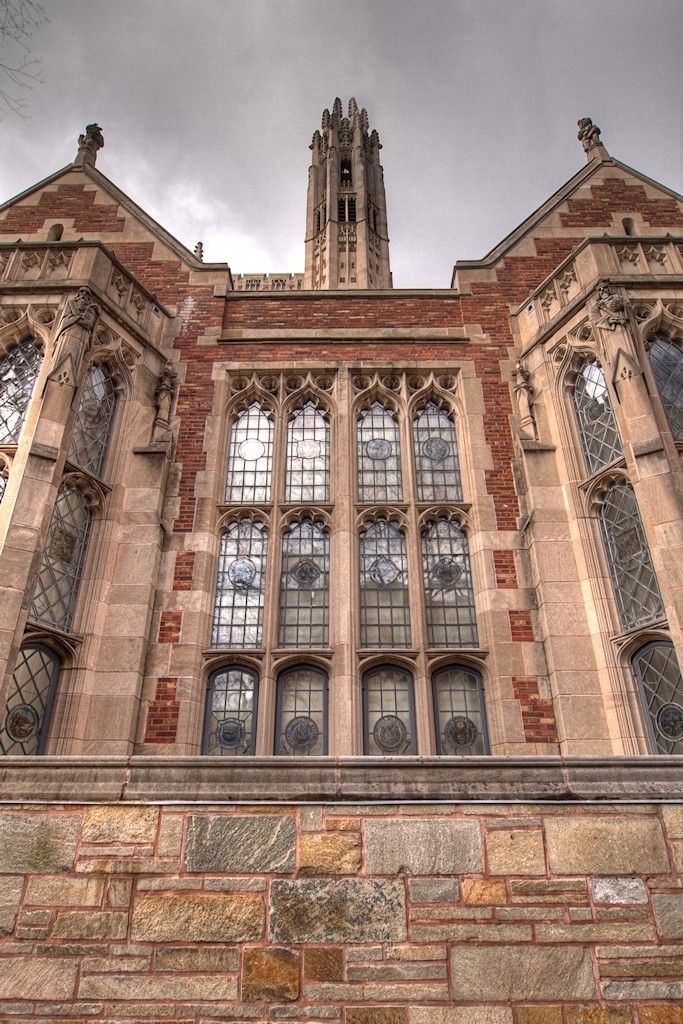 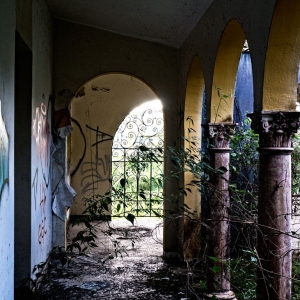 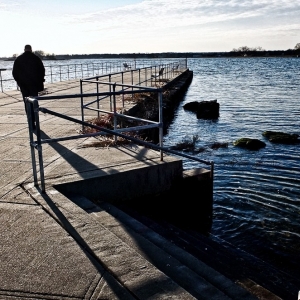 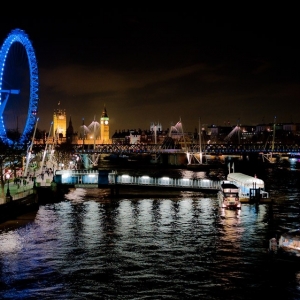 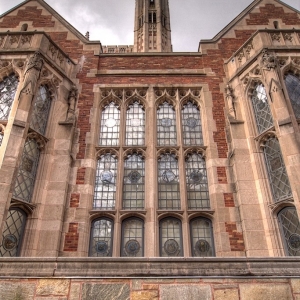 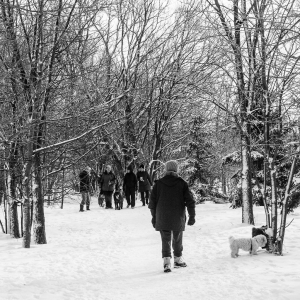 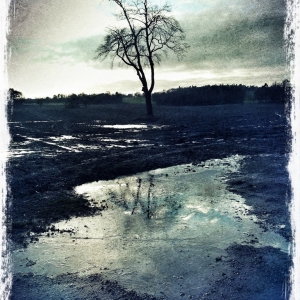 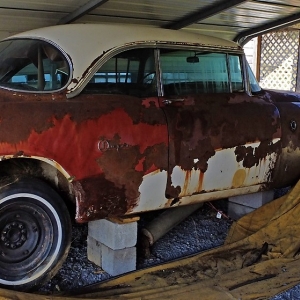 Another pretty grey day... I was hoping for some dramatic skies, but it was relative uniformly overcast. Back near the Beinecke, by Woolsey, is the Law School. I really have not done anything to highlight the Gothic beauty of that building and this does not do it justice. But the sandstone and brick construction held up despite the relatively flat light.

The Sterling Law Building, which houses the Law School, occupies one city block at the heart of Yale University in downtown New Haven. Constructed in 1929-31, Yale Law School was modeled on the English Inns of Court. The Law School is built in the Collegiate Gothic style. It is embellished inside and out with stone sculptures, wood carvings, and stained glass medallions that focus on symbols of law and justice. These include the main characters in legal dramas
(judges, lawyers, defendants, etc.), scenes of adjudication and punishment, famous legal figures from cultures around the world (ranging from King Solomon and Confucius to Charlemagne), and famous legal scholars. The Law School underwent a $110 million renovation in 1995 - 2001. While the renovation focused on 21st-century technology, great care was taken to preserve the original beauty and character of the School.

Yale Law School was established in 1824, and offers the J.D., LL.M., J.S.D. and M.S.L. degrees in law. It also hosts visiting scholars, visiting researchers and a number of legal research centers. The school's prestige and small size make its admissions process the most selective of any United States law school. Yale has been ranked number one in the country by U.S. News and World Report in every year in which the magazine has published law school rankings.

Among other luminaries, former U.S. President William Howard Taft was a professor of constitutional law at the school from 1913 until he resigned to become Chief Justice of the United States in 1921. Presidents Gerald Ford and Bill Clinton received their law degrees at Yale Law School later in the century, and the law school's library has been memorialized as the meeting place of Bill and fellow student and current Secretary of State Hillary Rodham Clinton. Current U.S. Supreme Court Justices Clarence Thomas, Samuel Alito and Sonia Sotomayor are alumni of the school, and a number of former Justices have attended the school, including Abe Fortas, Potter Stewart and Byron R. White. Former Democratic Vice Presidential nominees Sargent Shriver and Joe Lieberman are also graduates. The school has also produced several heads of state around the world, including Karl Carstens, fifth President of the Federal Republic of Germany, and Jose P. Laurel, president of the Philippines during World War II. Alumni also include the current deans of eight of the ten top-ranked law schools in the US: Yale, Harvard, Columbia, Chicago, NYU, Michigan, Penn and Virginia.

The school's law library, Lillian Goldman Law Library, contains over 1,000,000 volumes. The law school's flagship law review is the Yale Law Journal.
Click to expand...
Beautiful! I really appreciate all of the information you are providing on the University and its divisions. Fascinating.
I'm really enjoying this virtual tour. Another stunner.
this tour has been incredible
Here are archival photos I dredged up of YLS construction...

Another great addition to a great series Seeain. I'm not going to bore you - as I have so many times before - with the processing....but I do love it!!!

Love the composition here, with the tower and turret peaking above the roof. So much strong movement upwards.
Another fine shot with great perspective.
the perspective and compo are awesome. I'd also love to see this shot with some blue skies reflected in the windows. And I wonder how it looks at night time. I really enjoy these shots...... so much better than going to school.
An imposing image, appropriately so.
Another impressive building well captured.