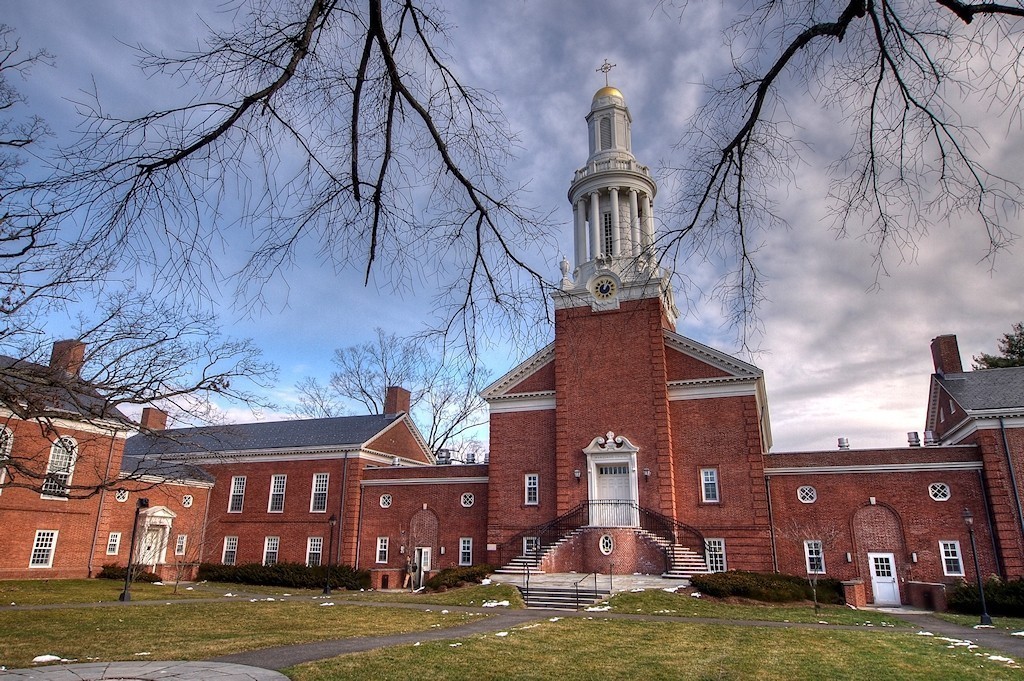 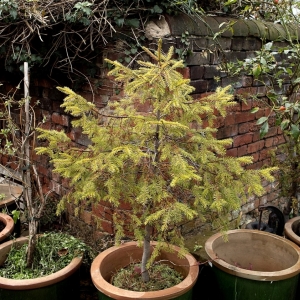 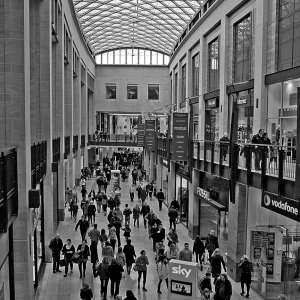 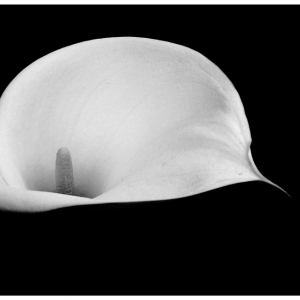 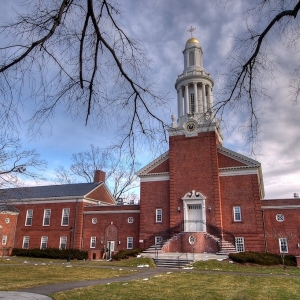 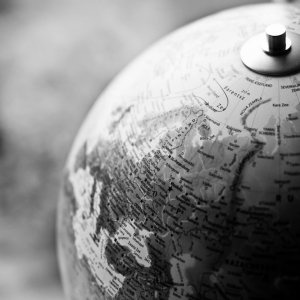 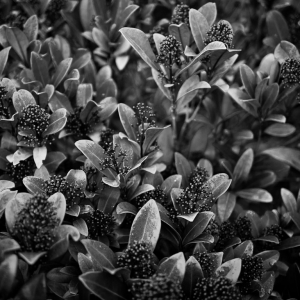 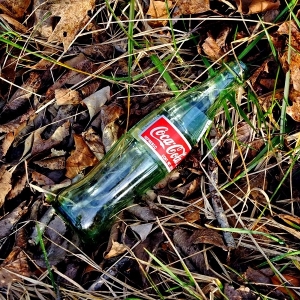 Back on Day 20, I took a detail shot of the walkway on either side of the Divinity Quadrangle. I've been meaning to properly introduce a photo of the Divinity School Chapel, Marquand Chapel. This style is a bit of a departure from my usual, but I thought the &quot;landscape&quot; begged a bit more of a &quot;conversational&quot; style.

The Sterling Divinity Quadrangle, sitting at the extreme northern end of Yale's campus and commanding a high site on Prospect Street, is Delano and Aldrich's interpretation of Jefferson's University of Virginia Campus, employing a red-brick Georgian style for buildings around a large lawn. At the head of the lawn and the site's highest point, where Jefferson had located a library, sits the Marquand Chapel.

Today started with blue skies, which eventually gave way to high cloud cover. Not too dramatic or foreboding, but complementary. With only two more days after this shot, I thought I'd better take it. Looks like we are in for rain Monday and Tuesday.
Click to expand...
I think I said it before, but will say it again. This has been a terrific series of photographs that show Yale University at its best. Not to detract from your purely artistic side, but I would also love to sit down with you for a chat to pick your brain as to your post processing technique.
Amen and amen - love that golden dome and cross atop the bell tower...assuming that's a bell tower.

For a minute I thought we were down at the University of Virginia with all that beautiful brick. It is very nice to see the big picture, Seaain. I, too, have very much enjoyed your series.
Love those spidery branches - less clinical than a lot of your shots. Echo Antonio's comments - I look forward to the daily instalment.
I like the finery of the winter branches framing the building. Adds an interesting dimension the image.
LOVE THIS COMPOSITION
The framing and the way the fine twigs are lightly touching the form of the building, yet the tower rises above it uninterrupted!
Beautiful. Simply beautiful!!!