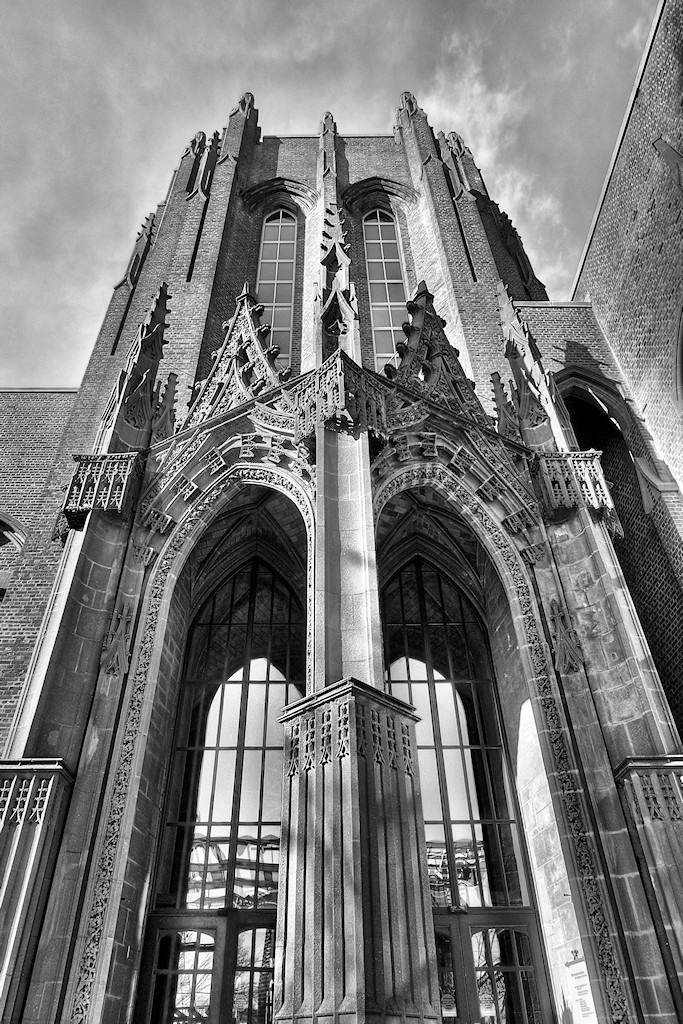 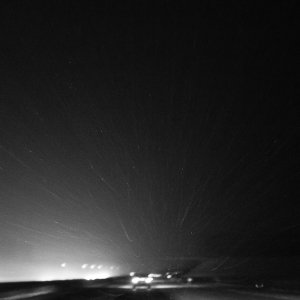 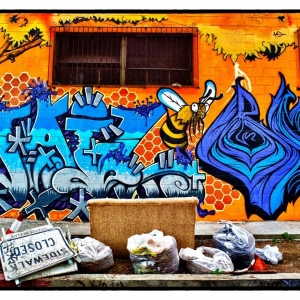 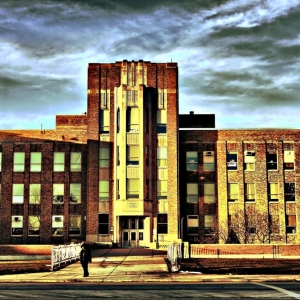 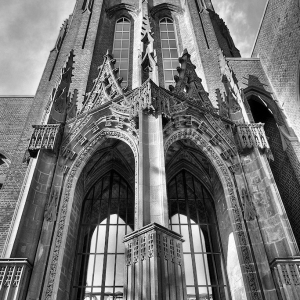 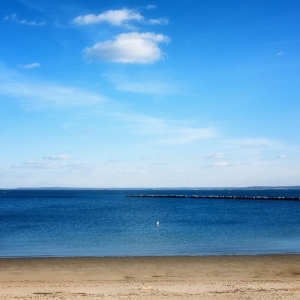 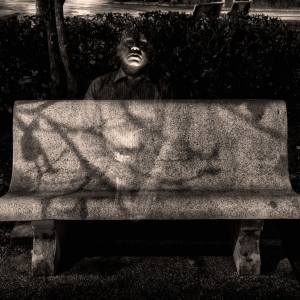 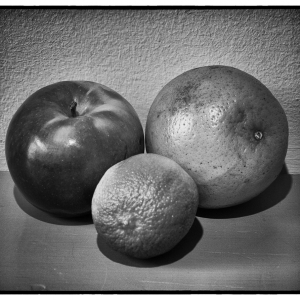 The Peabody Museum of Natural History is among the oldest, largest, and most prolific university natural history museums in the world. It was founded by the philanthropist George Peabody in 1866 at the behest of his nephew Othniel Charles Marsh, the early paleontologist. Most known to the public for its Great Hall of Dinosaurs, which includes a mounted juvenile Apatosaurus and the 110-foot (34 m) long mural, The Age of Reptiles; it also has permanent exhibits dedicated to human and mammal evolution; wildlife dioramas, Egyptian artifacts; and the birds, minerals and Native Americans of Connecticut.

The Peabody Museum is lrun by almost one hundred staff members. While the original building was demolished in 1917, it moved to its current location in 1925, and has since expanded to occupy the Peabody Museum, the attached Bingham and Kline Laboratories, parts of three additional buildings, and a field station at the Long Island Sound. The museum also owns Horse Island in the Thimble Islands, which is not opened to the public, but used for experiments. Space is used for storage, work, and classrooms. The Environmental Science Center, completed in 2001 and connected to the museum and the adjacent Kline Geology Laboratory, hosts approximately one-half of the museum's 12 million specimens.

The Peabody has several world-important collections. Perhaps the most notable are the vertebrate paleontology collections, among the largest, most extensive, and most historically important fossil collections in the United States, and the Hiram Bingham Collection of Incan artifacts from Machu Picchu, named for the famous Yale archaeologist who rediscovered this Peruvian ruin. Also notable are the extensive ornithology collection, one of the largest and most taxonomically inclusive in the world, and the associated William Robertson Coe Ornithology Library, one of the best in the United States. The collection of marine invertebrates is additionally extensive, having benefited from the work of such prolific invertebrate zoologists as Addison Emery Verrill. Faculty curators for the collections are drawn from Yale's departments of Ecology and Evolutionary Biology, Geology and Geophysics, and Anthropology. Because these departments maintain a strong tradition of hiring faculty who will perform collections-based research, especially after the renewed support for organismal biology at Yale under President Richard Charles Levin and in particular former provost Alison Richard, nearly all of the collections are under active internal use and enjoy continuous and considerable growth.
Click to expand...
Here are a few outtakes to give some flavor for this unique building:

A radical take on the entry portal, or "maw." I like this composition as it is the interesting POV that I like to try to find beyond the pure "clinical" view that I often do present.

Environmental Sciences, built in 2001 in a "Neo-Gothic" style; this building is one of the three attached to the Peobody, and it is intended to echo the Gothic Architecture with a modern twist. This tower in particular is supposed to mimic the entry to the Peabody I think...

Finally, another one of the entry. I may actually like this better than my entry.

I've actually been here and inside.

I love the interior with the squid hanging in mid air, especially!

Your second - the "maw", the squid and your fourth images are my favorites from this group, Seaain. The maw and the squid take first place to my eyes...though all are very well done.
cool stuff
Hard to pick a favorite from these, they're all great! Very nice buildings, and the squid is great
Thanks again for your most enjoyable series and the bonus shots today.
they're all great shots, but that first one is STAGGERING.
I'm with Luke on this one. The image you've chosen is jaw-dropping. The sense of scale make me feel like a very small human indeed!
Good call Luke and SH... that was the reason I chose this one. Peabody is rather imposing and this photo captures that pretty well.