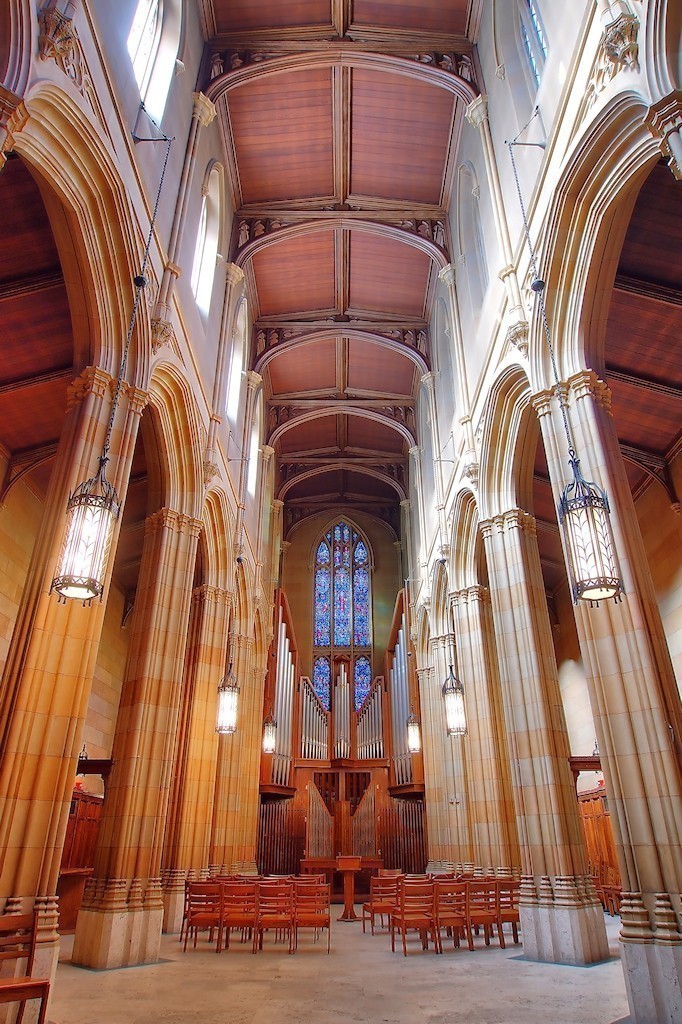 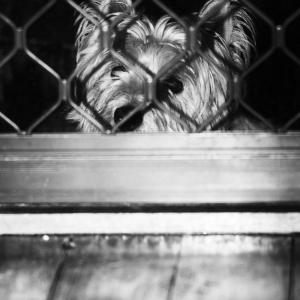 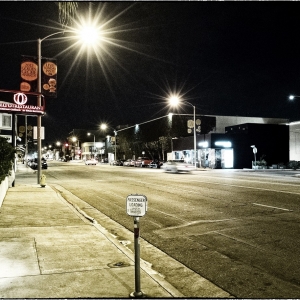 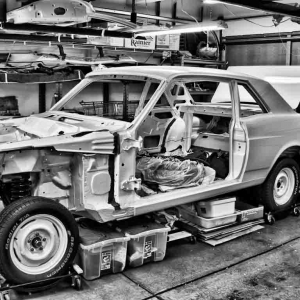 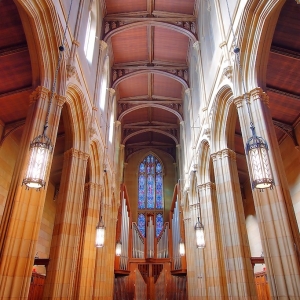 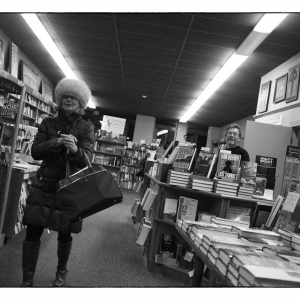 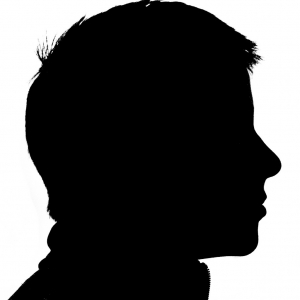 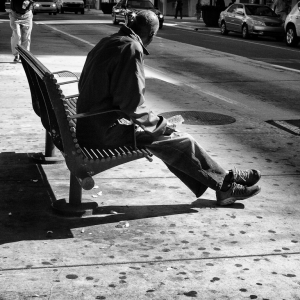 The students are not around this week at Yale, so I thought I'd grab this opportunity to shoot interiors this week. Besides it is pretty cold and it's nice to settle into this kind of contemplative shooting indoors.

This is Dwight Memorial Chapel, Yale University, Old Campus. Originally designed in 1842 by Henry Austin to house the Yale Library, it has been a chapel since 1931 when Stirling Library was completed. Its name commemorates Timothy Dwight the elder, and his grandson of the same name, both former Presidents of Yale University.

It is actually quite dark in here. I've lightened it significantly so that the detail is evident. What a pleasure to shoot! It took about fifteen minutes to set up and shoot.

In winter, no... it may come close to a more central orientation late in the day. I see where you are going. The right is much whiter than the left due to the lighting coming through the top windows...