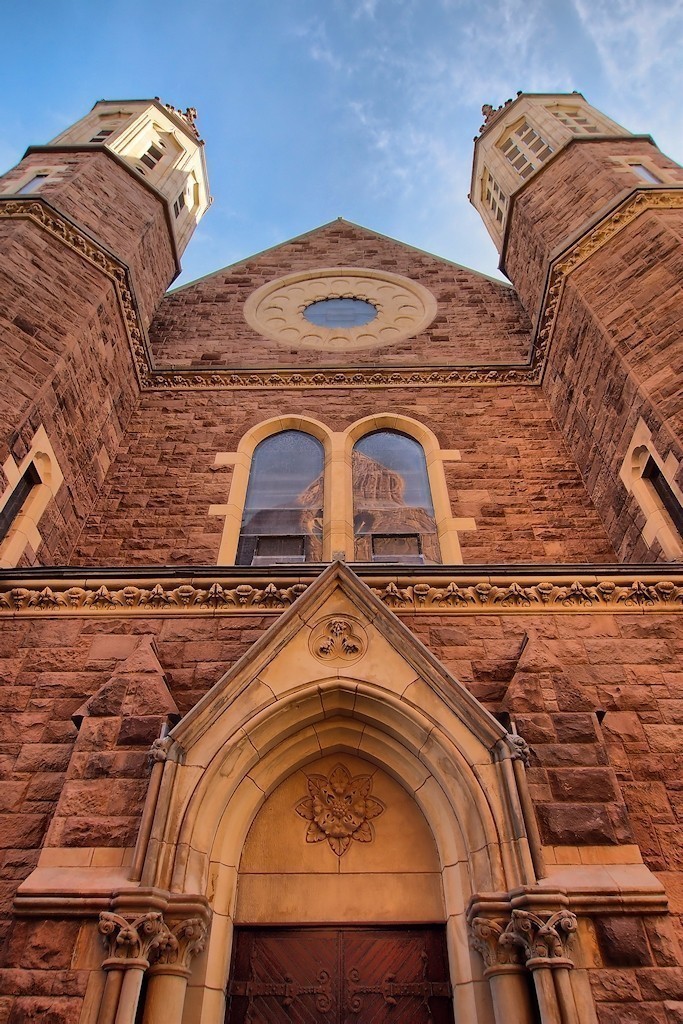 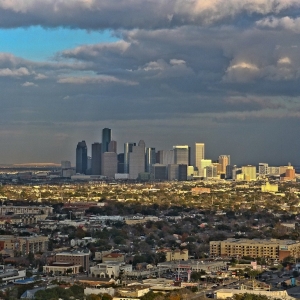 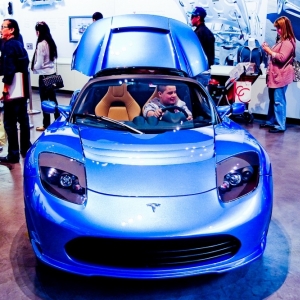 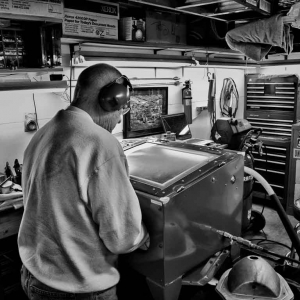 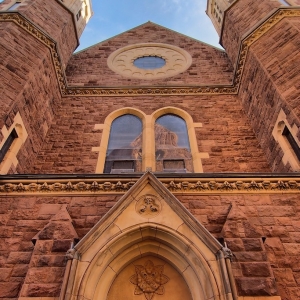 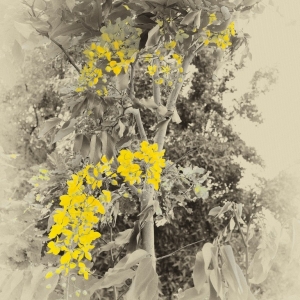 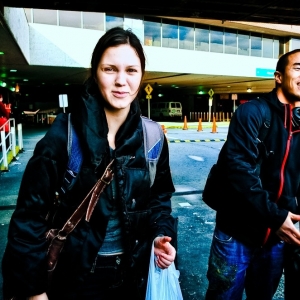 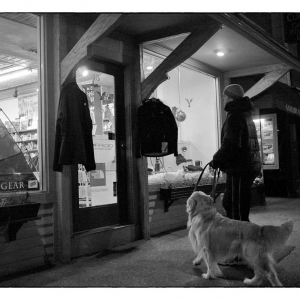 Continuing the sacred theme... I've tried this shot several times. Neither my Pentax K10D nor the K-x I briefly owned rendered acceptable results. Yet my E-PL3 made quick work of this.

I would like to have captured the whole door, but this perspective is taken from a very narrow alley leading to a gate that empties onto the street. This was literally taken with my back against the building reflected in the windows. No further room to step back.

Built as a University Chapel and Civil War Memorial between 1874 and 1876, Battell Chapel has long been the center of religious services on campus. Today, it holds weekly services for the University Church and serves as the home to religious groups from a variety of faiths. Yaleâ€™s second largest auditorium, Battell Chapel also serves as a venue for many concerts and lectures on campus. Located on the corner of College and Elm Streets, this High Victorian Gothic style structure is made of sandstone. It was designed by architect Russell Sturgis, Jr. Much of the interior is made of solid oak with intricately decorated designs on the pews and colorful panel work on the walls and ceilings. Enlarged in 1893 by architect J. Cleaveland Cady and renovated in 1927, the building was restored by Herbert S. Newman in the late 1980s. Battell Chapel features forty stained glass windows, some of which were produced by La Farge and Tiffany, that memorialize Yaleâ€™s luminaries. The apse is dedicated to the sixteen undergraduate deacons who died in the Second World War.

woof!
Click to expand...
like the others nicely done
Nice colors and texture. I've always wanted to go to Yale. But ended up at the (self proclaimed) Harvard of the South -- The University of Texas at Austin!
This is shaping up as a good series. I'd try stitching two images to make a vertical pano in a tight spot like this.
Crisply executed which is in keeping with the details in the building, and thanks for the storyline which puts the photograph into context.

Barrie
I'm really enjoying this series. I must say this composition and tonal rendering is excellent - spot on!. Also really like the reflection in the front glass..
Thank you - I, too, am also enjoying your guided tour of the architectural treasures not too far up the road from me. You've been so lucky with great days for this gorgeous light! The storyline is very worth while - keep it up, Seaain!
The history lesson, really brings life to the picture.
Thanks very much all for your kind comments. I'll keep them coming, and will make sure the history is incorporated therein. It is the confluence of the places and their history that make them interesting to me...
A nice perspective. But is it me, or is there some fringing on the tower edges? Ever since owning a Sony DSC-F828, I see fringing everywhere...
The reflection in the glass window really makes the picture for me. The colours and the building are lovely, but the reflection really lifts it.