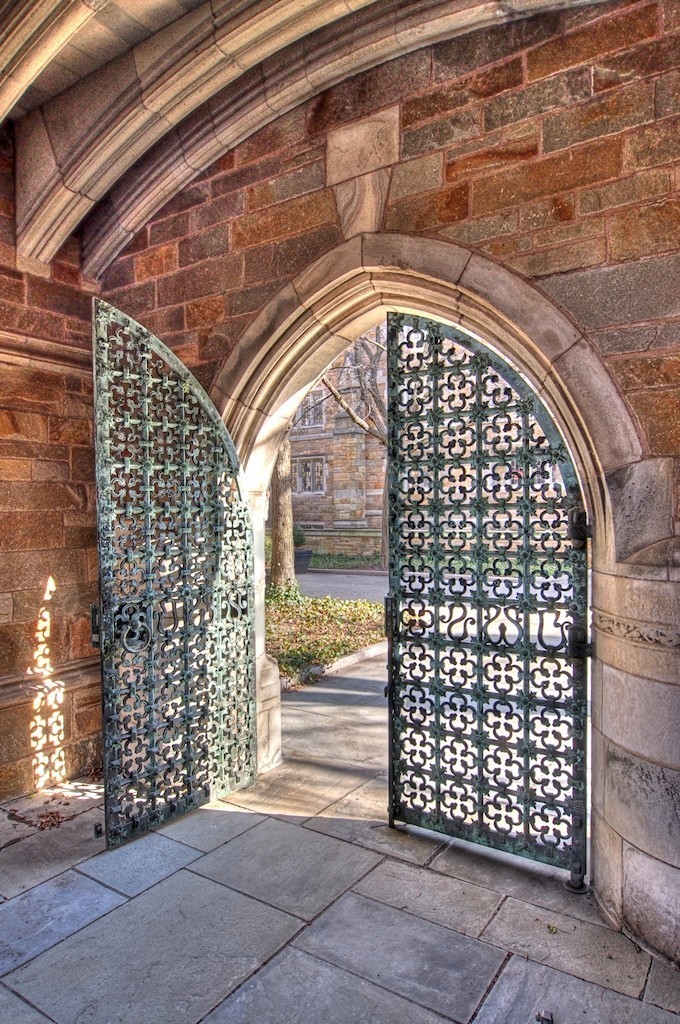 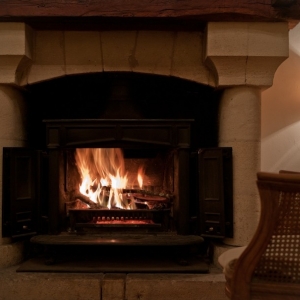 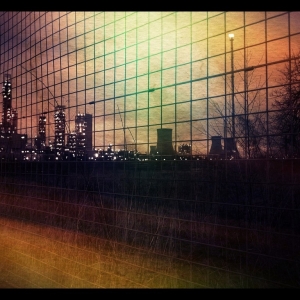 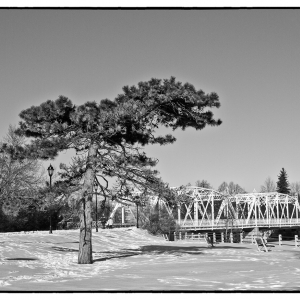 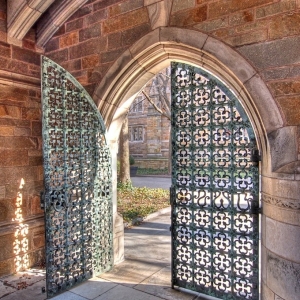 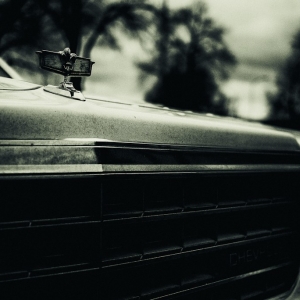 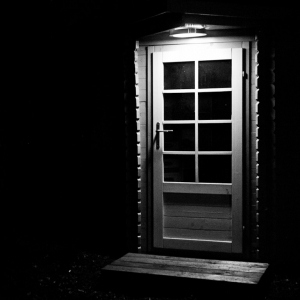 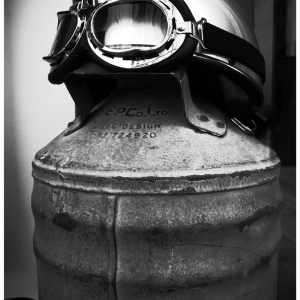 Continuing the theme of Gothic portals apparently... this is taken inside the Trumbull College Master's House gate.

Trumbull College is one of twelve undergraduate residential colleges of Yale University. The college is named for Jonathan Trumbull, the last governor of the Colony of Connecticut and first governor of the State of Connecticut, serving from 1769 until 1784, and a friend and adviser to General George Washington throughout the revolutionary period who dedicated the resources of Connecticut to the fight for independence. He was the only colonial governor to support the American Revolution.

The buildings of Trumbull are modeled after King's College, Cambridge. Three separate courtyards â€” Alvarez (Main) Court, Potty Court, and Stone Court â€” grace Trumbull's interior. James Gamble Rogers, the architect of many of Yale's colleges, considered the dormitories that would later be incorporated into Trumbull his magnum opus, inscribing the initials of the men who worked on the project on shield carvings along the outside of the buildings.

Thanks... Yes, I did process this one a bit. Perhaps a bit heavy.
Another great Yale image. I think the gate wants us to go.
Good subject, and again a great accompanying story. This time, it's a bit too HDR for me, but that's a personal taste.
HDR? If so well done, if not VERY well done!
Loving this series - agree with Lili has a HDR feel.
I'm enjoying the journey with you, Seaain. You're a treasure trove of history. I'm always amazed that there are no students around - perhaps they're all on break?
Thanks all! I am enjoying the journey too. Frankly, despite finding things with the 9-18mm that could be better, I find my GAS has taken a back seat to getting photos in the CAN. How nice. If that's all it takes, I'll be joining every one of these challenges.

>> I'm always amazed that there are no students around - perhaps they're all on break?

BB, they are on break, but I also work a little at keeping people out of the pictures. Actually, this can be the hardest part of lining a shot up, especially on the interior shots.

Lili, yes, it is HDR. Someone thought that HDR would have worked well with the Cloisters shot, and it got me to thinking. I actually tried this without HDR, but the shadows were just too deep as against the full sunlight beyond the gate. Too much detail lost on this side of the gate. This is a five shot bracket, one step between the exposures, hand held. The E-PL3 shoots so quickly hand held is actually a possibility in many situations, though it meant a bit more noise based on having to increase ISO. I should have taken the time to deploy the tripod.