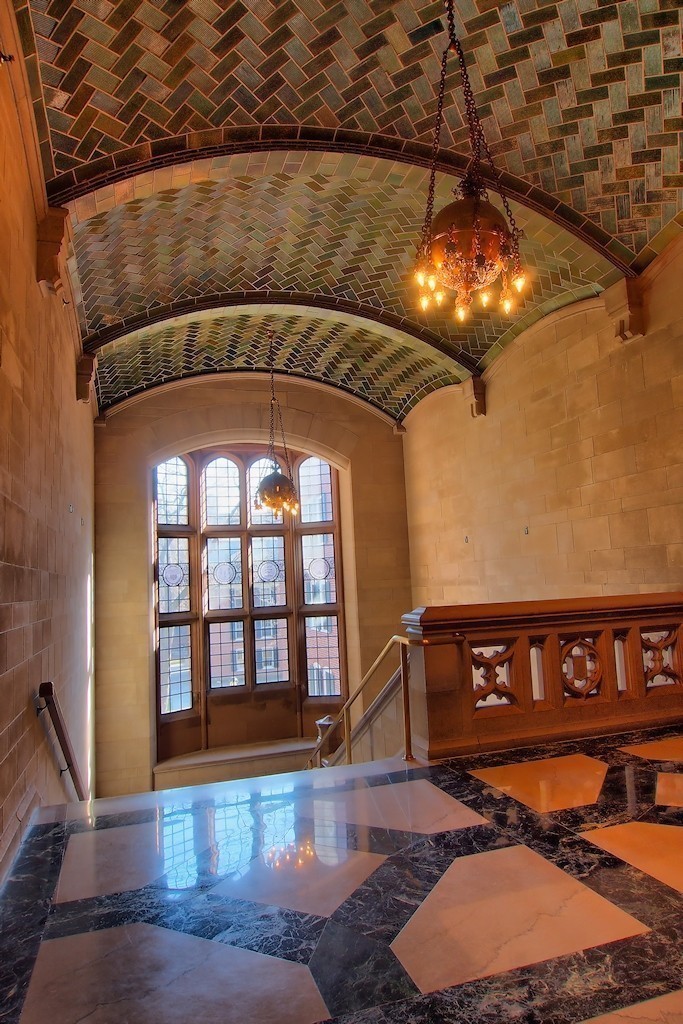 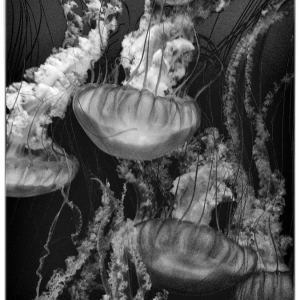 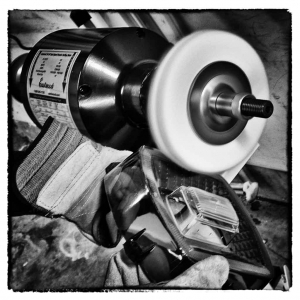 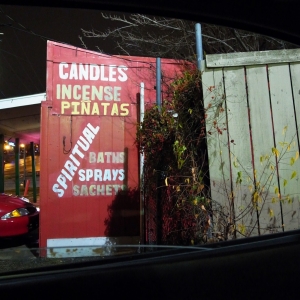 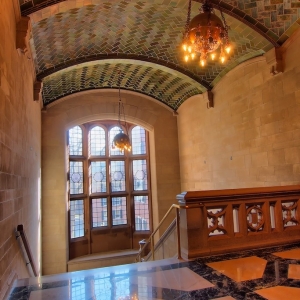 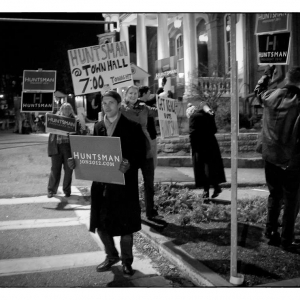 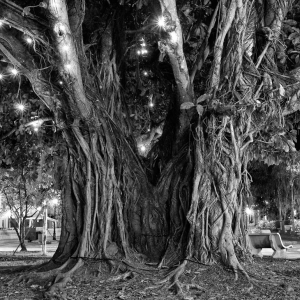 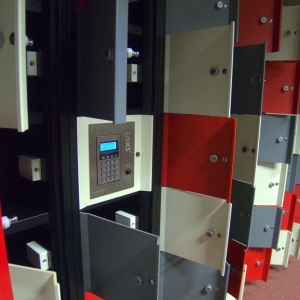 Linsly-Chittenden Hall was originally two separate buildings that served as annexes for the old University Library (then located in Dwight Hall). Today, Linsly is a recitation hall and faculty office building for the English Department and Chittenden is a classroom building.

Chittenden Hall, erected in 1889 by J. Cleaveland Cady, is Neo-Romanesque in style; the grand staircase pictured here is the Chittenden Hall staircase.

Linsly Hall, designed by Charles Haight and completed in 1907, is a prime example of the Collegiate Gothic style. Both buildings have three stories and open onto both High Street and Old Campus.

I am working on it. I may put a book together and go plump it down in front of Yale Press. We'll see. I'll do something with this.

Shame the students are back. I used it to take interiors. I missed the opportunity to do some nice panoramas of the larger quadrangles. Probably will do that sometime this summer.

woof!
Beautiful again.
I'm in love with the ceiling. Wow!