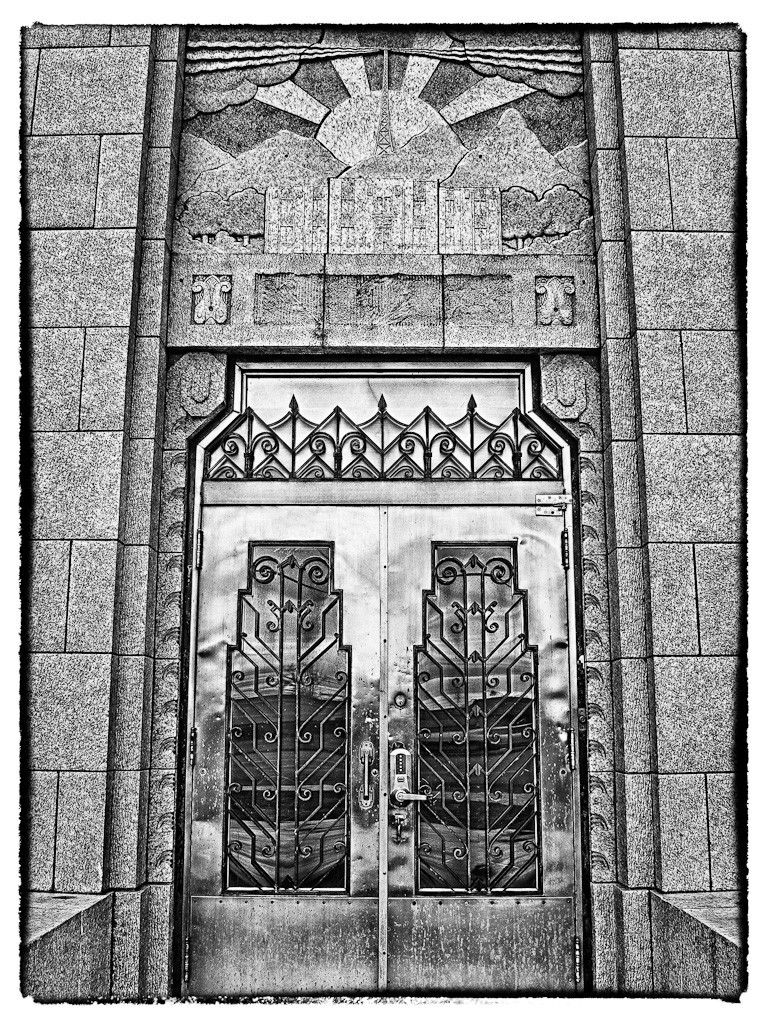 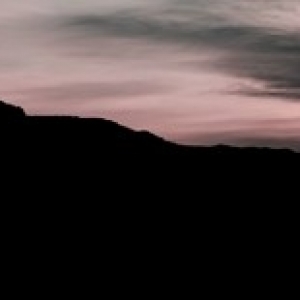 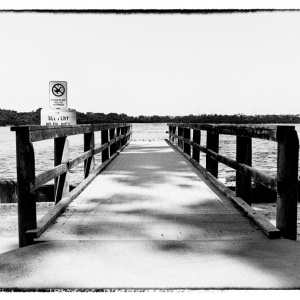 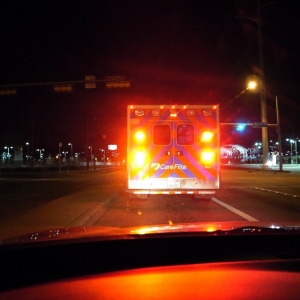 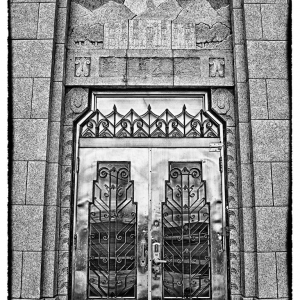 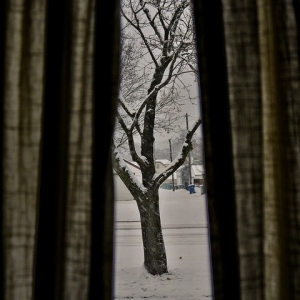 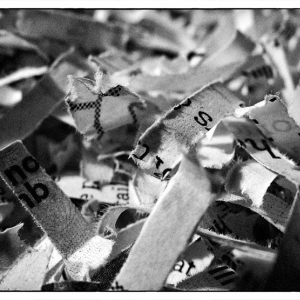 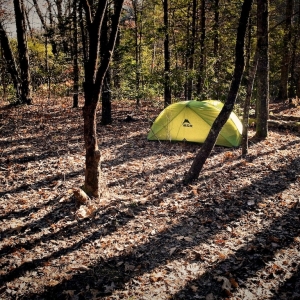 The KOA Building, currently owned by the Colorado Department of Transportation, was built in 1934 when KOA Radio moved their transmitter and offices to rural Aurora. This beautiful Art Deco style building housed the first radio station in Colorado, the â€œKing of Agriculture,â€￾ which transmitted at 50,000 watts. Transmissions were heard from the Canadian border, along the eastern slope of the Rocky Mountains, down into southern New Mexico.

Taken with the Canon S95 at 35mm equiv. Processed in LR3.6, Nik HDR and Nik SEP.
Click to expand...
A reminder of a time when providing a utility service didn't mean you needed to be utilitarian, a pride being shown in what was done, well recorded.

Barrie
Lovely detail.
KOA was one of the original monsters. I'm glad these doors exist and hope they never go away. Thanks for sharing this cool image.
Such artistry...the good old days when architecture had so many details. Thank you, Otto, for this one.

Wonderfully processed to bring out the Art Deco style!
Magnificent doors and I like the textures
You've brought out those textures very nicely Otto. This is exactly what I would not have seen if not for your photograph. Thank you.
love the process and scale