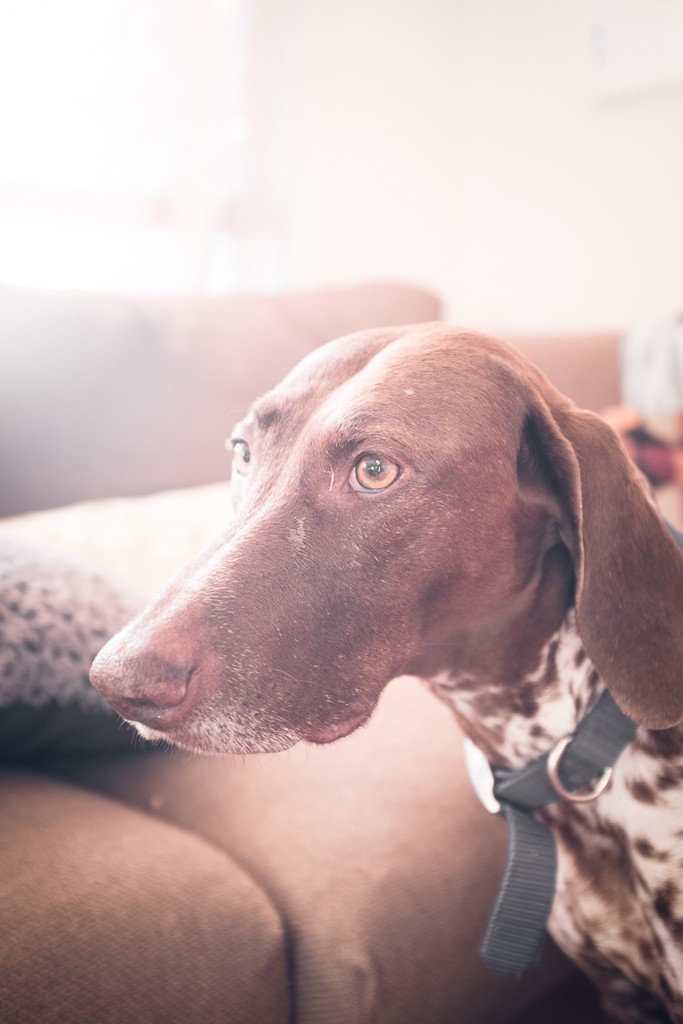 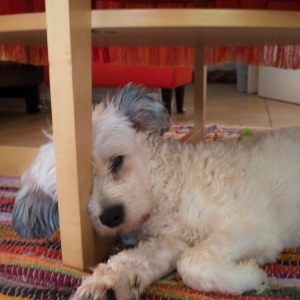 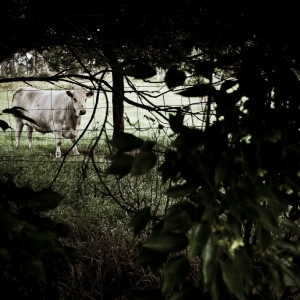 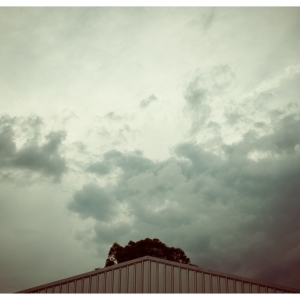 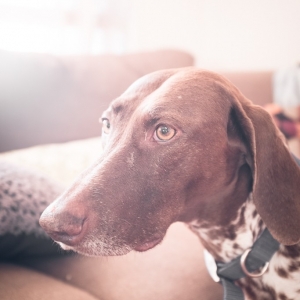 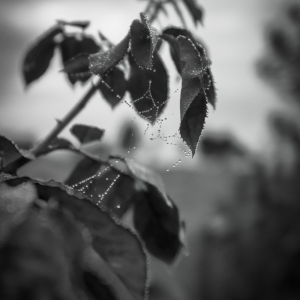 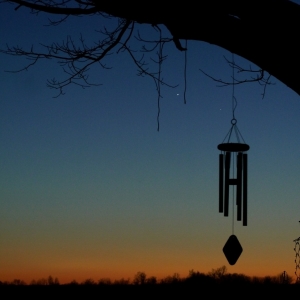 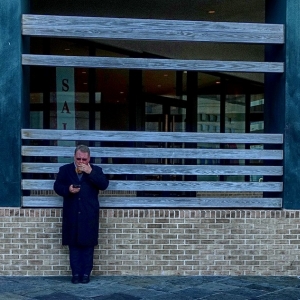 We found this girl lost in the paddocks. She stayed overnight - she was an exemplary guest. To the pound in the morning and she was back with her family by 10am. Was beautiful havung her stay though....
Click to expand...
she looks like a German Short-Hair pointer. my sister-in-law had one that was a pup around the same age as our Lucy. He was a nervous guy....constantly quivering. He was really only happy when he was running around like madman (and her lifestyle didn't allow for much of that). She gave him some medication that helped him cope with his nervous energy, but it never really helped that much.

But he and I were buds......we called each other big nose and consoled each other. I look forward to that day when I get to see him again on the other side.
She's beautiful, glad the story had a happy ending.
pretty dog.
This dog lives next door to me. Or so it seems.
love the expessions
The eyes have it. Good work on the rescue too.