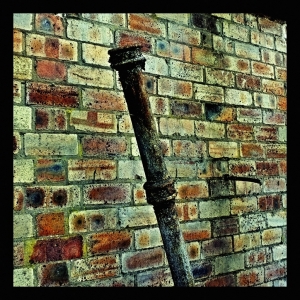 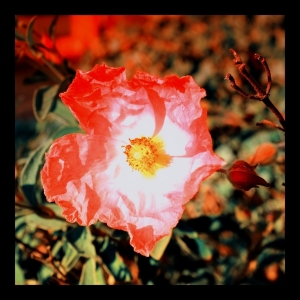 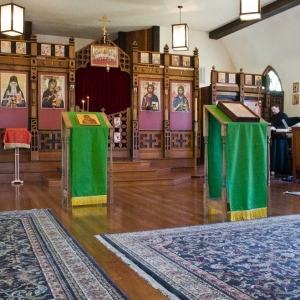 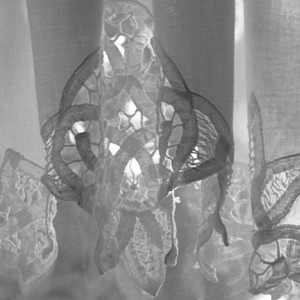 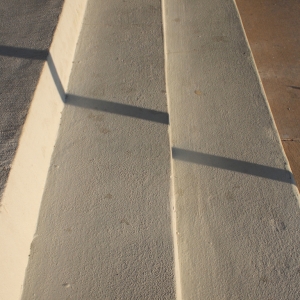 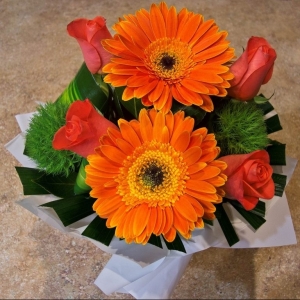 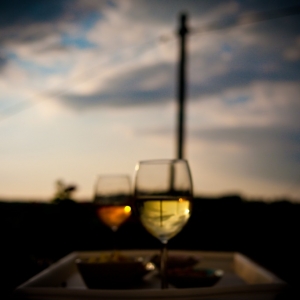 last of my x100 images, as the camera has been sold
Click to expand...
Lovely soft feel to this. Will you miss the camera?
Apologies all around for apparently neglecting your comments! I did write responses regarding these last three images, but seemed to have overlooked submitting them!

Bill: thanks for your appreciation of this photo. I like it, too, and know I'll miss making anything close to it with the x100. There was much to like about the Fuji. I liked its portability, light weight, analog controls and especially its built in eye level finders and (did I mention?) its image quality.

Nevertheless, it proved to be rather like the little "girl with a the curl, right in the middle of her forehead. When she was good she was very, very good ~ and when she was bad she was horrid!"

Horrid, in this case was having to go into the menus too often, having those menus be counter-intuitive (and often confusing to decipher,) not being able to reorder them according to my own preferences! (11 or 12 button presses to format a card was a particular stumbling block!) Fuji did a fine job in quickly getting the first firmware upgrades out to us. I'm sure they'll keep it up and owners will keep their toes to the fire to encourage them to do so quickly. (But it might be a good idea to take some of those Ricoh GRDIII and GXR menu wizards out for a few nights of sushi and saki in the meantime!) (AND throw in some talented and experienced photographers to keep on beta testing whatever they come up with....)

The x100 could also do with a few more analog buttons with multiple functions easily reassignable to them. I'm not trying to solve all its problems, however, nor am I qualified to do so, and I will be following the development and subsequent iterations of this camera with unqualified interest. I expect it to be high on any list I might be able to afford in the future.

For the moment, though, I'm like many of us: not enough time, not enough energy, not enough skill and not enough money. Weighing it all up, I thought is best to sell the Fuji while I could get most of my expenses back. I've got the GXR to learn how to use better, after all, and then I hope to finally get cracking on learning to print (and then there's also the rest of my life to get on with!) So I'll certainly have enough to keep me busy while I wait for her to mature a little bit more.