I saw this one on Ebay and did a double-take on the Serial number. Same batch as my Coated 1936 Sonnar, "1909928". This one is "1909982". I had to have it. Received it, had never been opened and interior glass was hazed, aperture had a lot of oil. The inner retaining ring for the front triplet was cross-threaded, and "Big Bertha" and I struggled for 30 minutes to get it out. Unusable, threads destroyed on the ring and spanner slots were torn up. I had a spare from a Jupiter-3 that replaced it perfectly. Glass and blades all cleaned up, bought a J-3 with damaged filter ring- came out nice. I'll do a comparison between this and the Coated lens. The latter- most likely from a test batch, the vacuum deposition equipment had been installed at the factory at about this time. Another collector on RFF had one slightly earlier than mine, same batch 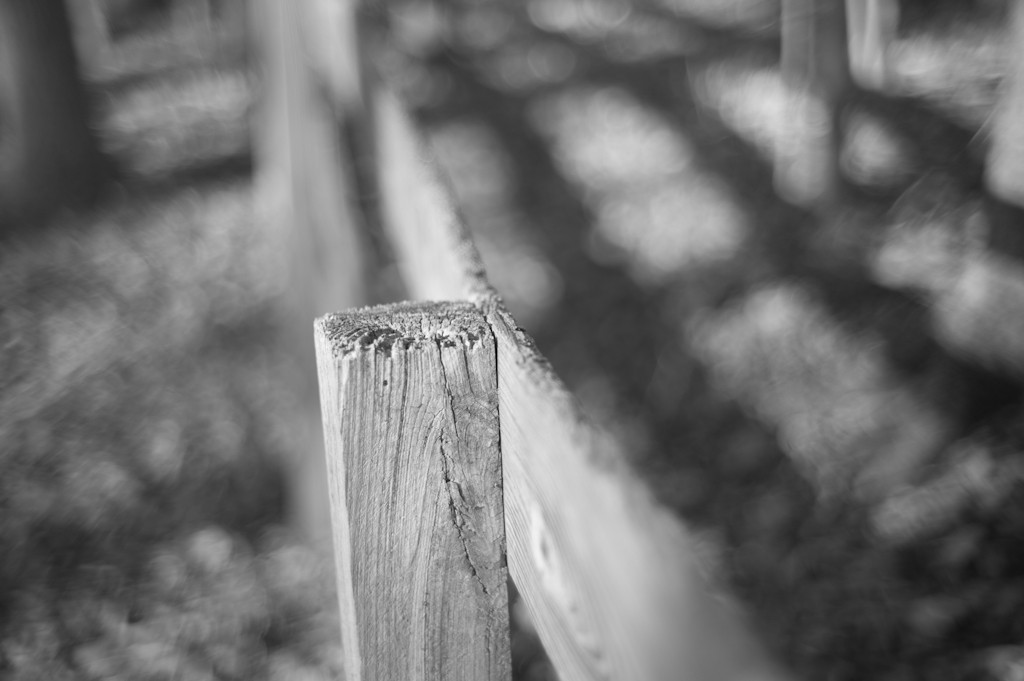 which agrees perfectly with the TTL viewer that I used to set focus.