Constant drizzle but there was light out there. Tight spaces, reflective surfaces. I knew it would be a smart idea to simplify my gear to an umbrella and the 21mm prefocused to cover 2 m and thereabouts. No chimping, no adjusting focus (very difficult anyway one-handed).

In contrast to my usual MO I mass-applied a film preset to the pictures before starting the selection process. Heh, these shots seeing them for the first time have a very film like mojo -- I mean, as if I was looking at someone else's film scans.

This experiment went so well! I also kept post-processing minimal. Only a bit of dodge here and there, and a few heavier crops to get to the point. Speaking of which -- I'm envisioning perhaps about using this lens as a crop-sensor 28/35 mm. Use built-in framelines and mass-crop pics on import. This voigtländer gem renders really beautifully! 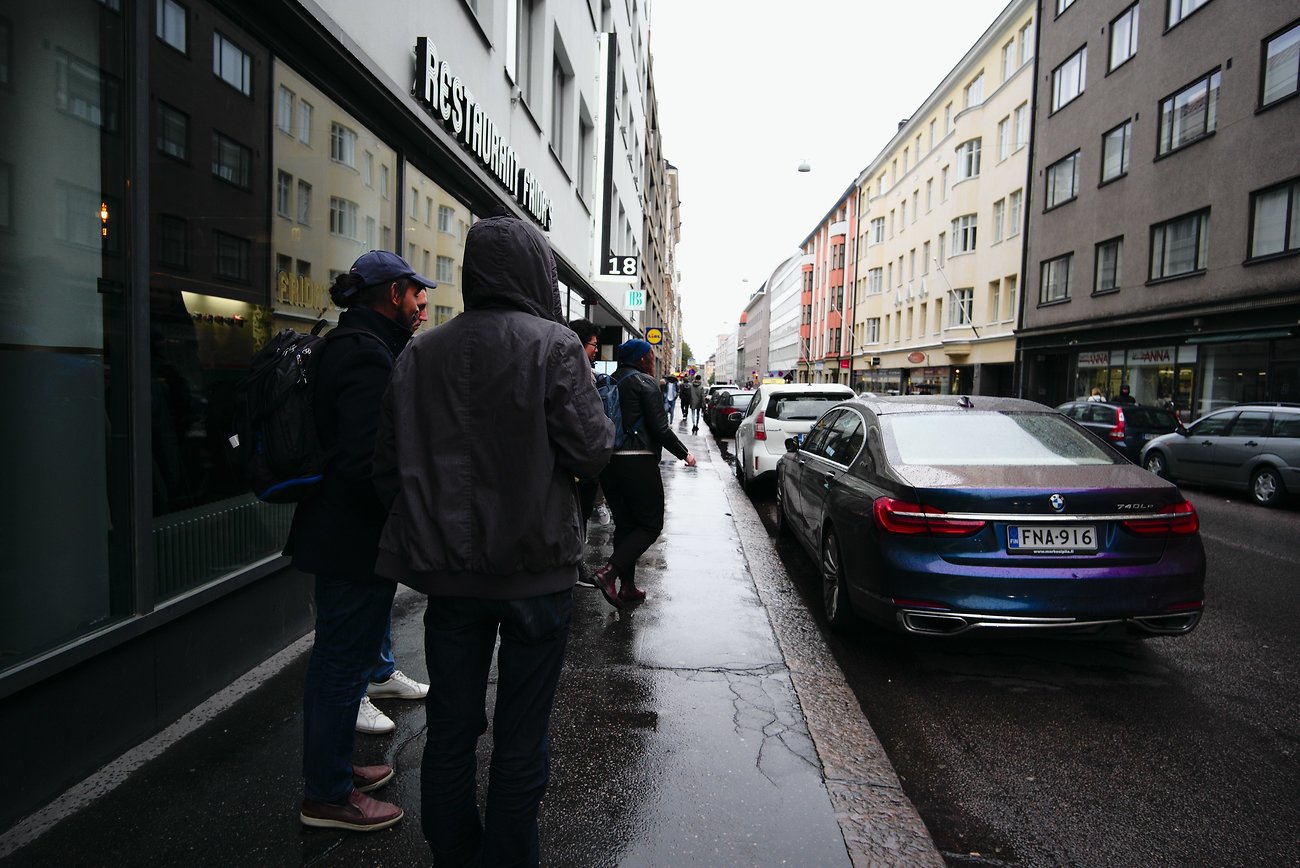 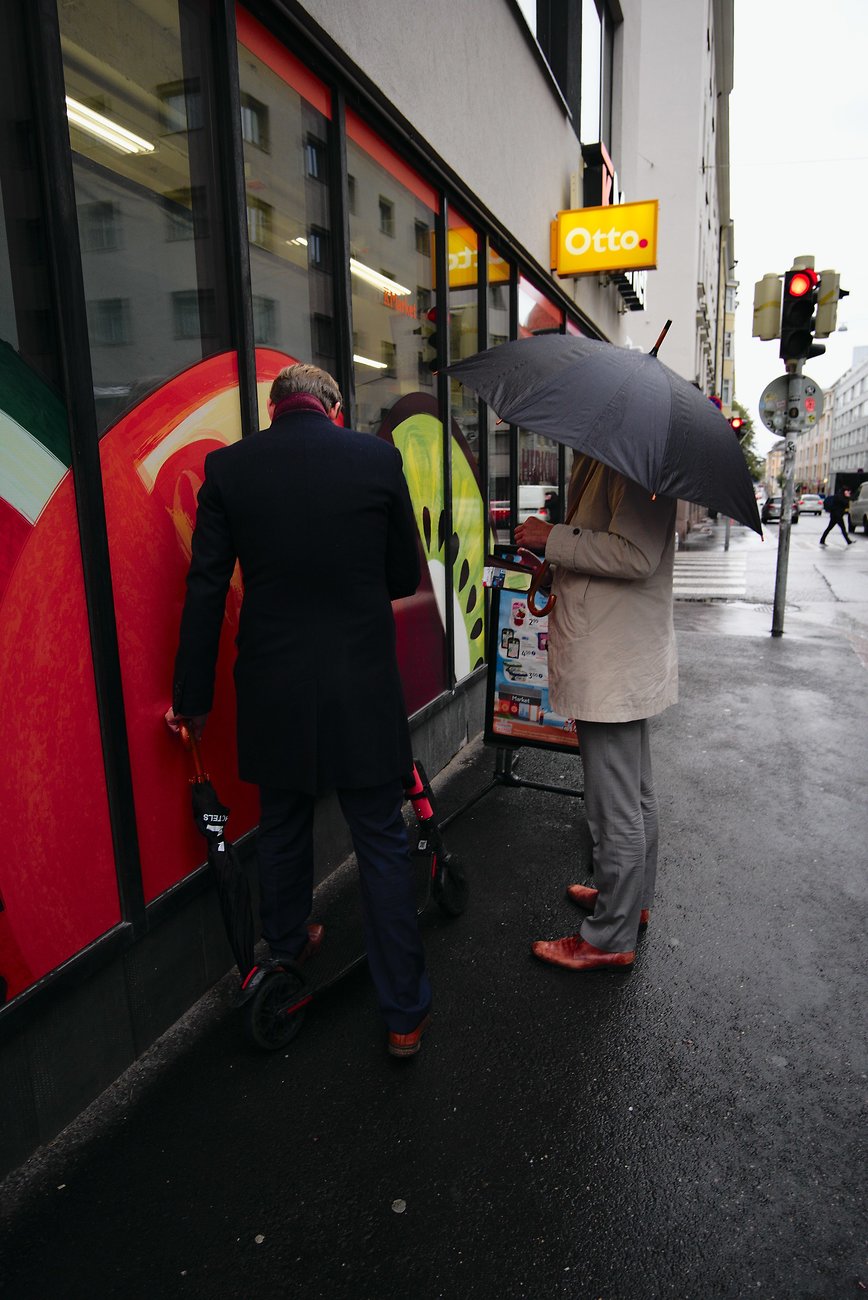 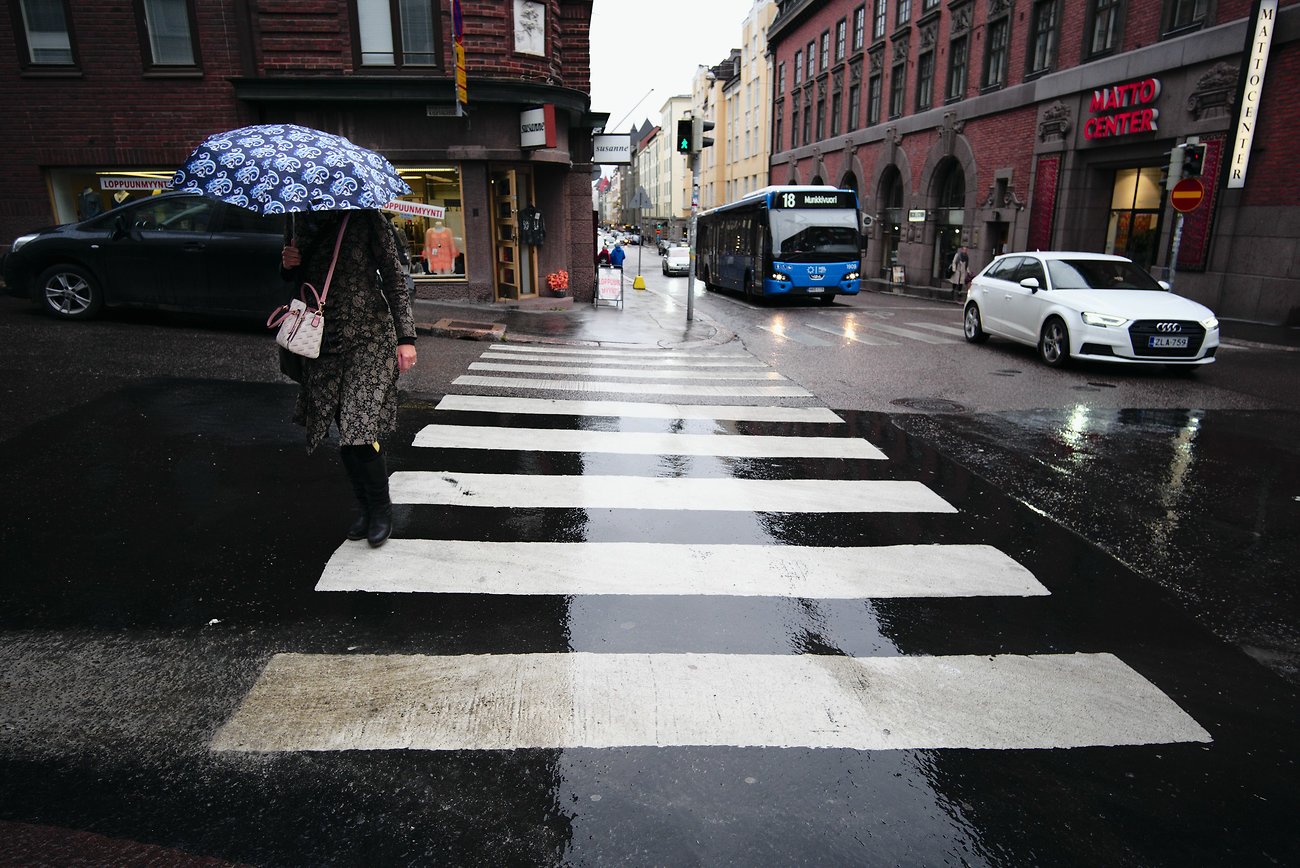 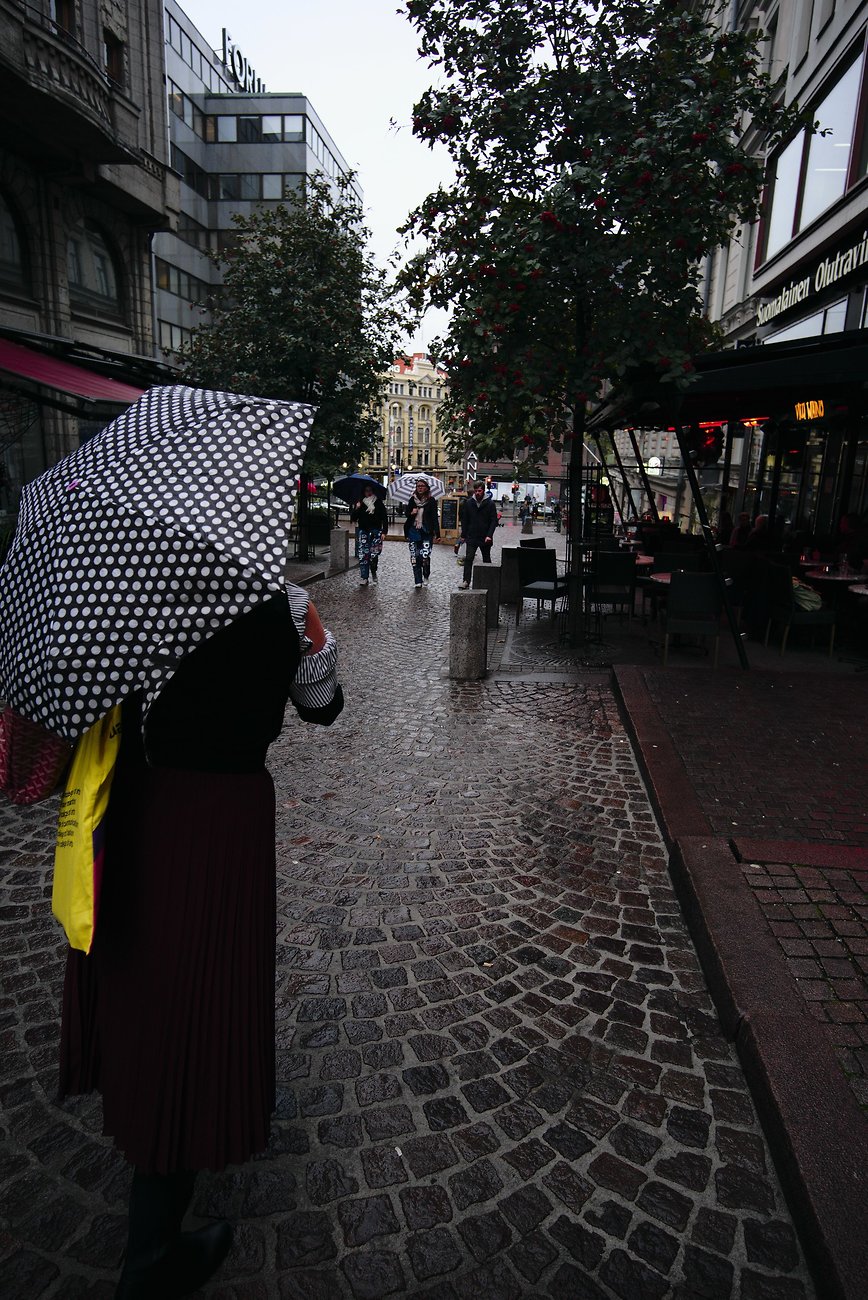 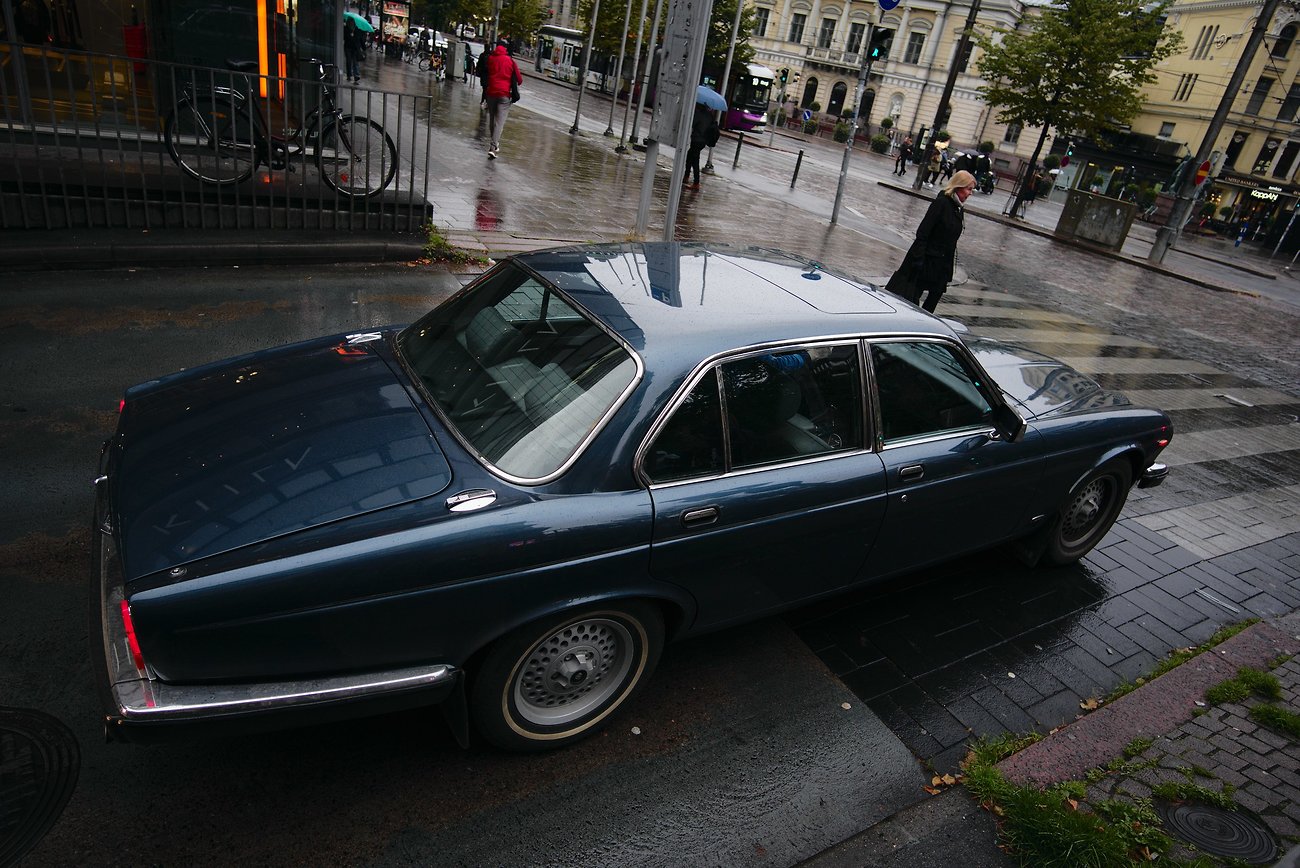 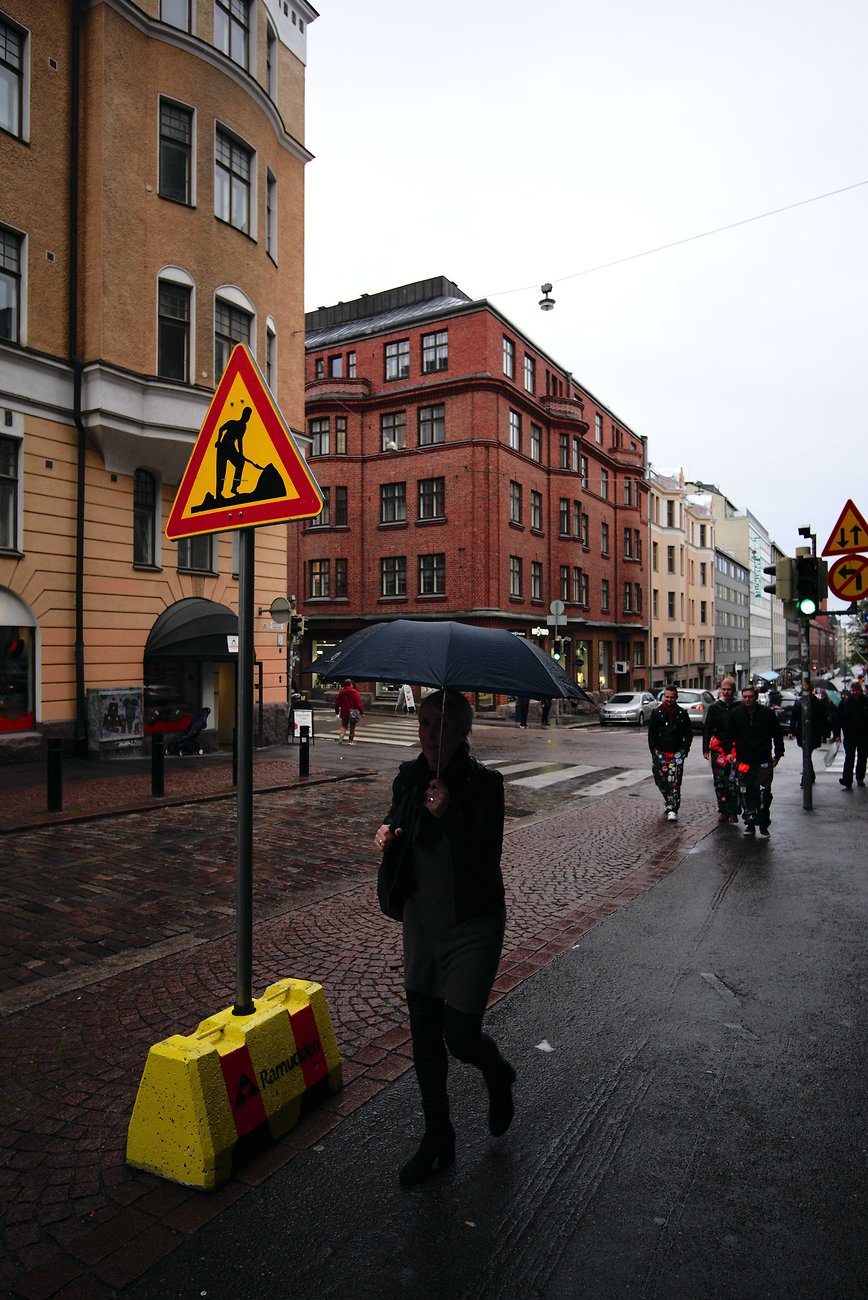 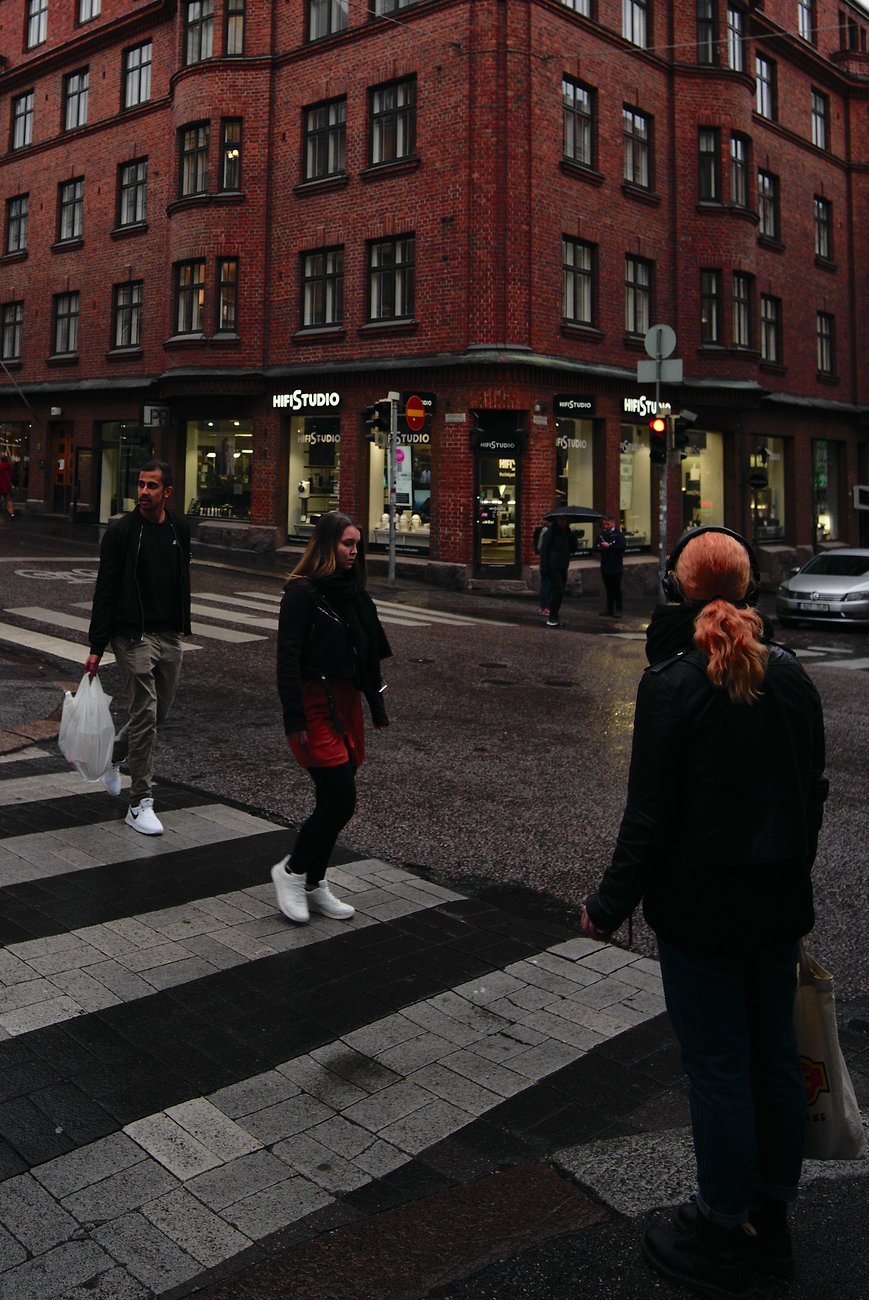 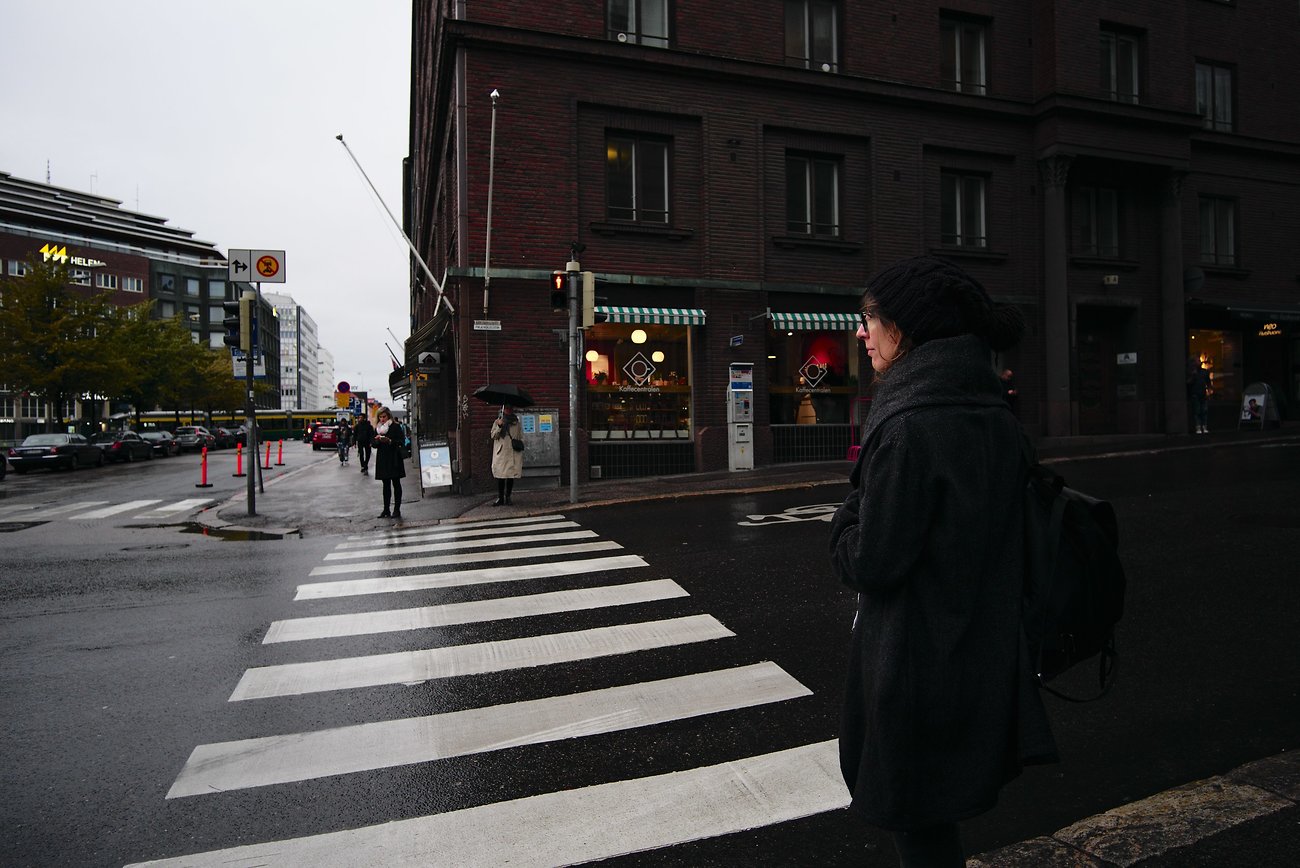 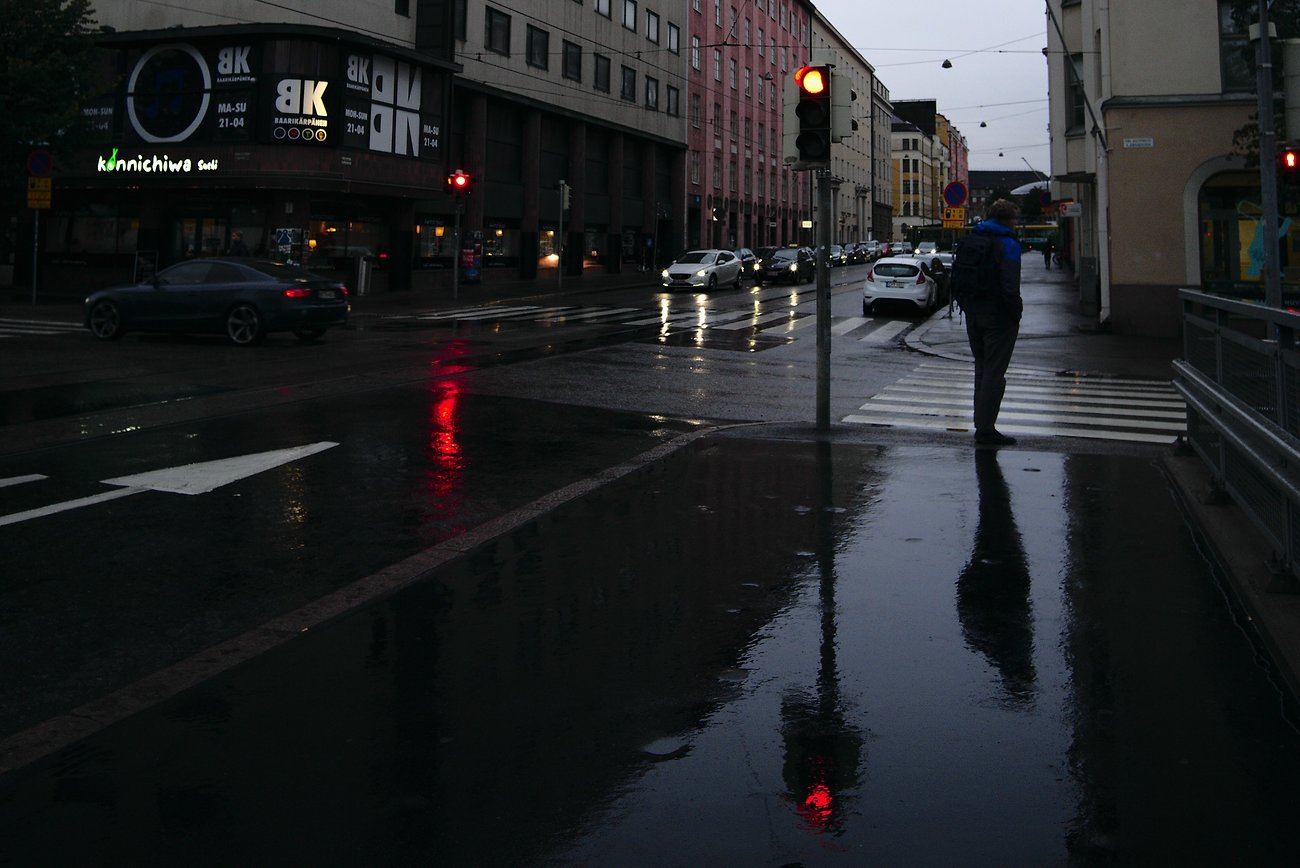 Lovely images, Mike.
In particular the richness of those saturated colors.
It's a fine lens. And worthy of the eye of the photographer

Thanks Miguel. I'm interpreting the last bit as not an insult!

Roses in the rain.

O
LensBaby in the rain