Hi guys,
I recently acquired a 25mm f/1.4 CCTV lens from eBay. I think I paid about $30USD for it and I have to say that I wasn't expecting much. The delivery date wasn't until the end of the month, but HK Post surprised me and got it here late last week. I snapped a few pictures with it over the Easter weekend and I have to say, it's a neat lens. I probably won't use it all that much but when I want "that look" I'll be sure and put it on the camera. I think a lot of people have been buying the SLR Magic brand lenses for the m4/3 cameras, but I just couldn't justify the cash for it. I think this little lens (and many others like it on eBay are meant to recreate a similar look but at a fraction of the price. I've thrown together a small pro/con list below:

Pros:
• Cheap. At around $30USD, it's sort of a fun thing to have around. Even if you don't use it much, it's worth it to have in the bag.
• Small. This thing is tiny. If it weren't for the adapter, you could put it just about anyplace. Removing the adapter creates a much smaller package that will slip into a pocket on your camera bag.
• Solid. It's actually really solidly built. It's all metal construction with some decent little knurled focus and aperture rings. The lenses seem to be made of multi-coated glass.

Cons:
• Small. Yes, it's a pro and a con. The problem with it being so small is that the focus ring is close to the body and actually sits tight against the adapter so it's pretty hard to get to.
• Aperture. I think this thing was designed to shoot wide open. The aperture has no clicks. It's just a smooth rotation. But it gets kind of dim and vignettes at smaller apertures.

I like the swirly look this lens affords. I wish Panasonic would release focus peaking in a firmware update to make using lenses like this much easier. I know the NEX system has it, but they don't have the 14/2.5.

Anyway, I've posted a few images below. I love the low-contrast quality these photos took on. Interested to hear your thoughts and if any of you have tried these or anything similar to them on your m4/3 setups. 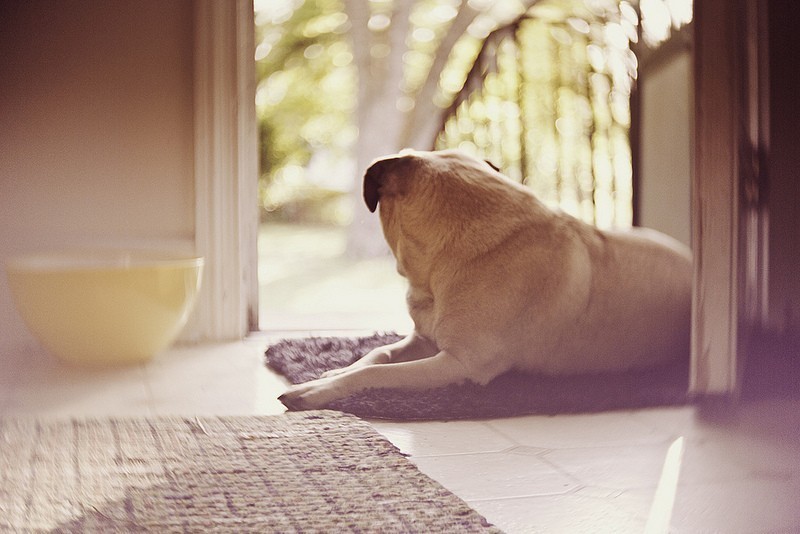 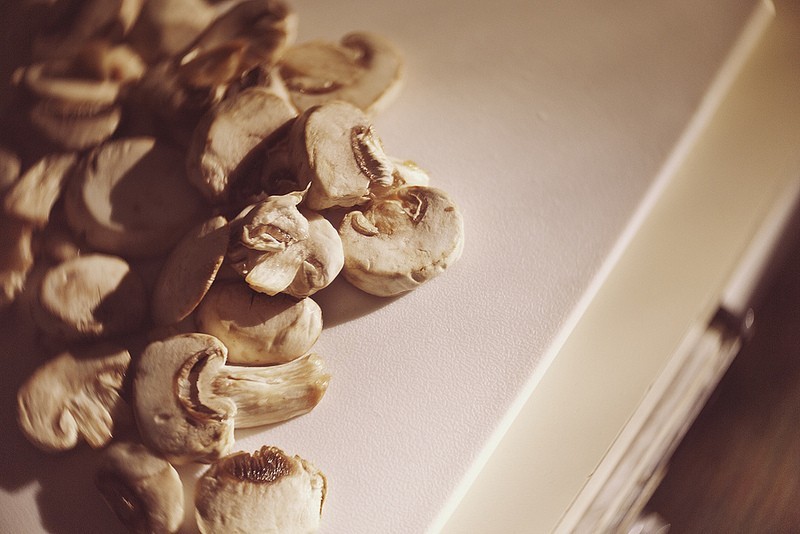 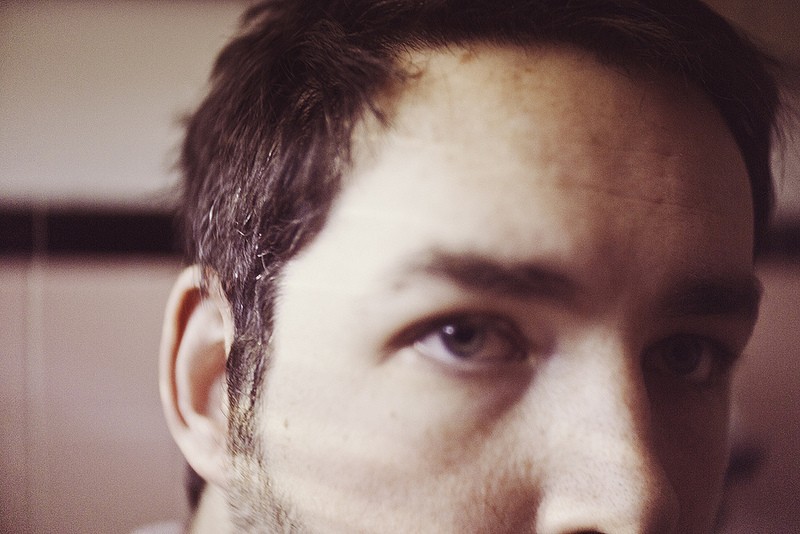 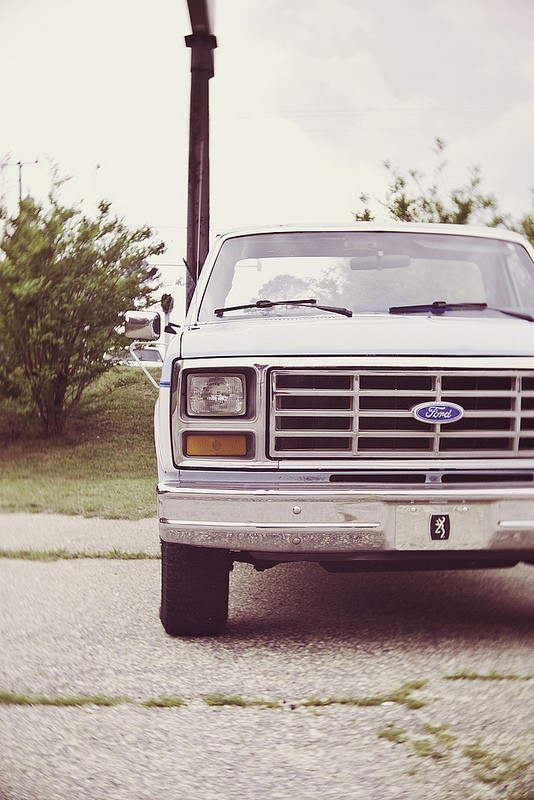 Very cool Matthew! I like that low contrast look in these photos. Old school look! $30 sounds like a bargain.
B

Could you post a link to the actual eBay auction? Makes it easier for other prospective buyers.

I have a 35mm cctv lens on the way from China. Hope its equally nice.

pdh said:
There are a zillion of these lenses on eBay - just search for 25mm cctv lens
Click to expand...

I was asking exactly because there's millions out there. I suspect there might be a few different models
P

I'll bet they all come from a handful of factories in China, made to very similar if not identical designs; For a $30 lens to experiment with, one is probably as good as any other (have a look over at mu43.com, there are scads of images from different c-mount cctv lenses in the "adapted lens" threads)
M

Hey guys!
Thanks for all of the comments. Sorry for my late reply. I'm just now getting around to my morning web browsing. I'm sure you can understand how that goes!

Anyway, the link to the ebay auction where I bought this lens is here: 25mm f/1.4 CCTV cine Fujian lens panasonic Olympus m4/3.

Hope that helps you guys out.

Thanks again for the kind responses to my images.

I have what I assume is the same lens....if not, it's very similar. Here's the first shot I took with it.....the bathroom mirror selfie (of course)
View attachment 52099

and I did a series of my girl Lucy...... you can click through to see the rest. I'll just post one here so I don't bore you all. I love the ludicrously shallow DOF you get shooting it wide open.....and it sharpens up quite nicely stopped down a touch.
View attachment 52100

haha those Fujians ... when I saw some landscapes shot with the 35/1.7 over at mu543 my question was "did it come of the box like that?" 'cause they looked more like they had been heavily PP'd! ...
M