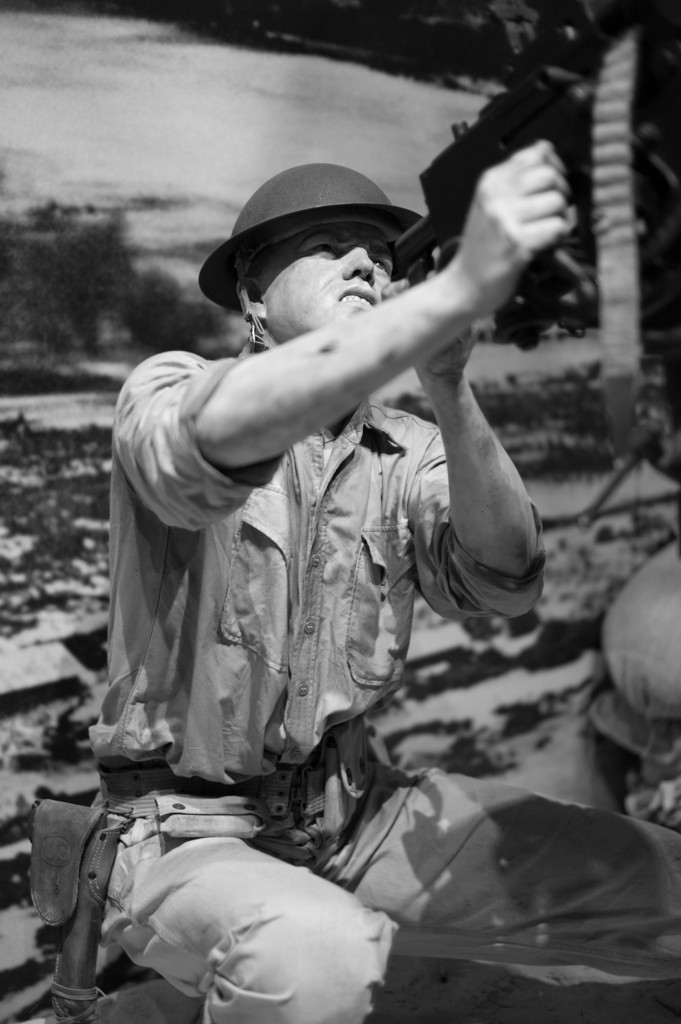 Ok folks, I will officially close this challenge down at 7 am, US Eastern Standard time, tomorrow morning. Last chance for late entries and I'm most of you have pictures of girls and/or boys.

OK people, the challenge is officially closed. I will get back to you as soon as I decide.

Dougpayne: All of our color, flower, and rhinestone expectations of a feminine car are in full effect here, including what looks to be lipstick in the console. Great image and I can definitely say it would not have been better in B&W.

Michealj: I really laughed at this one, especially the look on the face of the woman in the coaster. A hint of the contrasting roles women are perceived to have in a traditional western society. My wife once rescued my now son-in-law by enlisting his help as my daughter and his mother were starting to have a “serious” discussion. You framed the coaster well against the lamp base and the coaster has a nice texture to it which shows in this light.

Davect01: Nice shot of the three girls. Their heights and the angle of the shot form several sets leading lines from to the crowd of folks out front. Holding hands is certainly a US gender distinction. I remember being surprised in India at the occasional sight of men holding hands. It’s always funny when you realize something you took as an almost biological distinction is just a custom of your homeland.

Donlaw: Good catch with the dancers. Enough blur to give a sense of motion but the range of faces makes the shot. This is actually a pretty balanced group I terms of gender. I always note how often at American weddings most of the dancers are women.

Luke: A great shot and not your typical big cat photo. I really like the OoF hint of the cute cubs in the back with mom’s watchful eye as the focus of the shot. She look so sweet and, as you noted, would rip you to pieces.

Lightmancer: This made me laugh, Bill, because I have a female colleague that used to dress like this all the time except her cords were always full length. (She eventually became a dean and switched her wardrobe to something more “professional”.) This did make me think, however. I can think of many examples where a male style drifted to women but none come to mind in the reverse direction.

Pictogramax: A lovely shot. I really like how the various glass partitions and door divide the shot into visual regions. It makes the center slice with most of the image’s elements a centerpiece of sorts. It also isolates the feminine elements, e.g., legs with stocking and boots and to some extent the tea set. The shadowy space in the lower right actually has a leading lines effect right to the legs. A shot like this could easily be discordant but in this case everything fell into place.

Snkenai: We have two wedding shots in this group. Wedding dress tends to accentuate gender differences, as this is the classic example of the female half of the wedding party. A nicely framed portrait.

ReD: The other wedding shot, this one with a bit more humor. Traditional male wedding attire, at least in most parts of the west. I can’t pinpoint the exact elements but this is clearly recognizable as wedding clothes despite the great range of options available today. A really nice portrait which I imagine would be something very special for those that know these two gentlemen.

MiquelATF: This one also made me laugh. A fun variation on women with long hair using it to mimic male facial hair. To show my age, I’ll note that this reminds of Cousin It in the old Addams Family TV show.

Lenshacker: This shot looks like so many of those old images from WWII including the B&W rendering. One of the most obvious legal gender differences in the US is that only men 18 to 25 must still register for a potential draft. Of course, women have managed to be allowed into combat and many other previously all male roles.

And the winner is . . . Pictogramax’s “Legs at the Museum”. A clearly feminine feel with a hint of mystery in a technically appealing image. Well done. Shout-outs to Dougpayne and Luke for great other entries.

Congrats to Pictogramax. This was a fun contest with lots of great entries.

Add on my congrats to Milan for a very very cool - and worthy - photograph! And to Steve for fine judging. And on a purely personal basis I would be remiss not to say that Roger aka ReD's photo - of the two chaps in identical (wedding?) outfits has to be one of the cooler - and funnier - images I have seen in a lonnnnng time. Great Challenge!

Great set of images and congrats to Pictgramax!

nice job, Steve. Congrats to Milan on a worthy win (though I also get a hearty laugh from ReD's "crotch grab" shot)
R

Congrats Milan, I really liked the shot!
Steve, thanks for coming up with and hosting a thought-provoking challenge! I hope to find the time to participate next time round again.