Sony A few from Berlin

I've just been on a surprise trip to Berlin (courtesy of my wife, for my -0th birthday!). This was a perfect opportunity to try out my new RX100 - and I was not disappointed. In fact, I was almost blown away by the IQ and the fact that I could just whip this gem from my pocket and grab the shot. I even looked on with a certain snobbery at some of the tourists lugging around their DSLRs, (how many still set to 'auto', I wonder!) as I took what I think at least were some great shots.

The following is just a small selection, as sadly my wife spent most of the trip confined to the hotel bedroom suffering from a virus, which rather restricted us getting out and about. 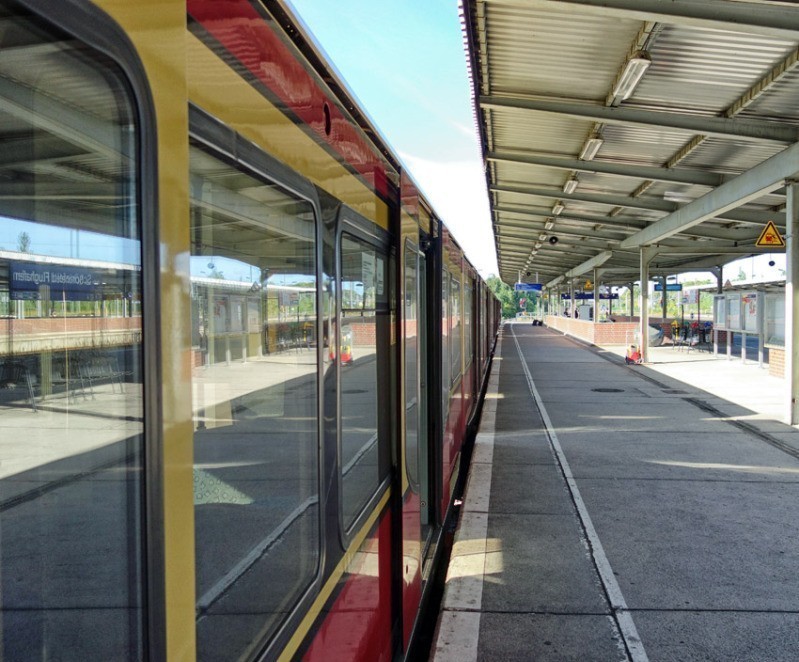 A religious TV Tower? Come on!! 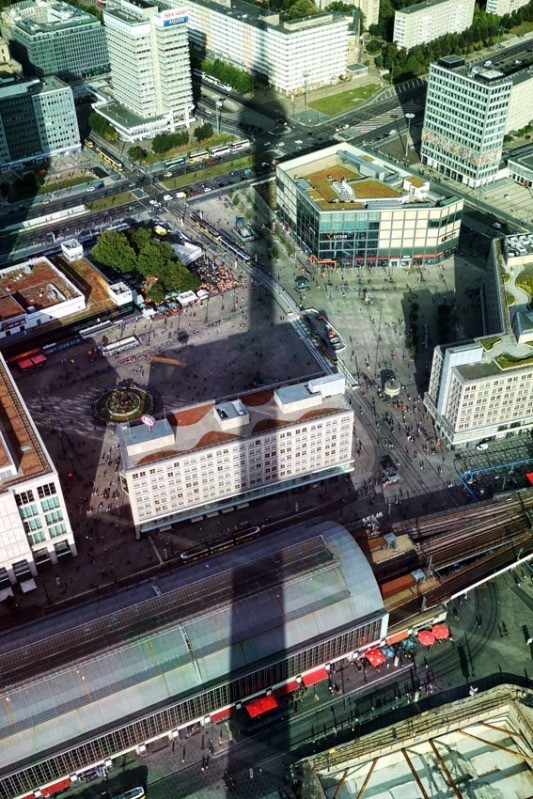 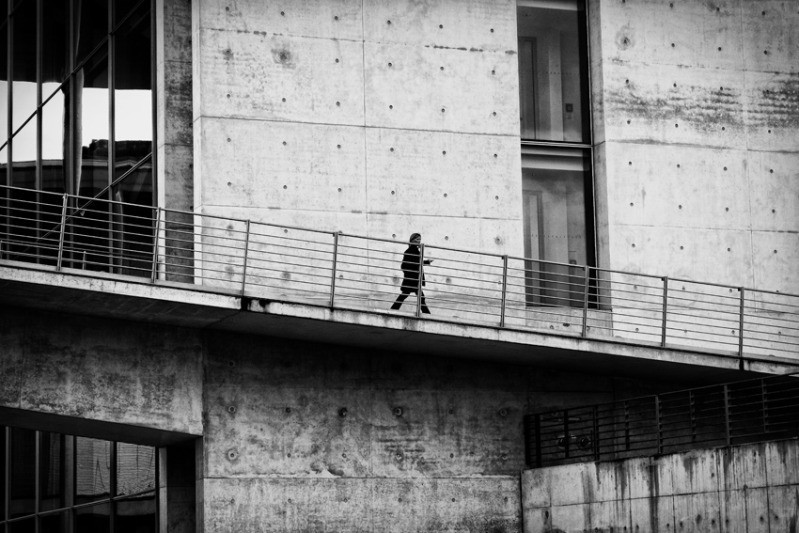 Nice shots and glad the camera delivered to your satisfaction.

I spent 11yrs living and running a photo department for the US Government in West Berlin only leaving in 1991 after the fall of the wall - a great city with wonderful people and great architecture as well as great photo opportunities, for me, the best 11yrs of my working life as a photographer!

omg what are you doing up so high? my chest tightened when i scrolled down
*clutches edges of laptop for stability!*
K