This forum has gone dead, so I thought I'd post a few images for CC.

I actually "tweeked" my ankle trying to get these when I walked down from the road into the field. These are "golden hour" photos. I really like both of them, but as I'm always trying to learn something new, I'd like to see what others think. 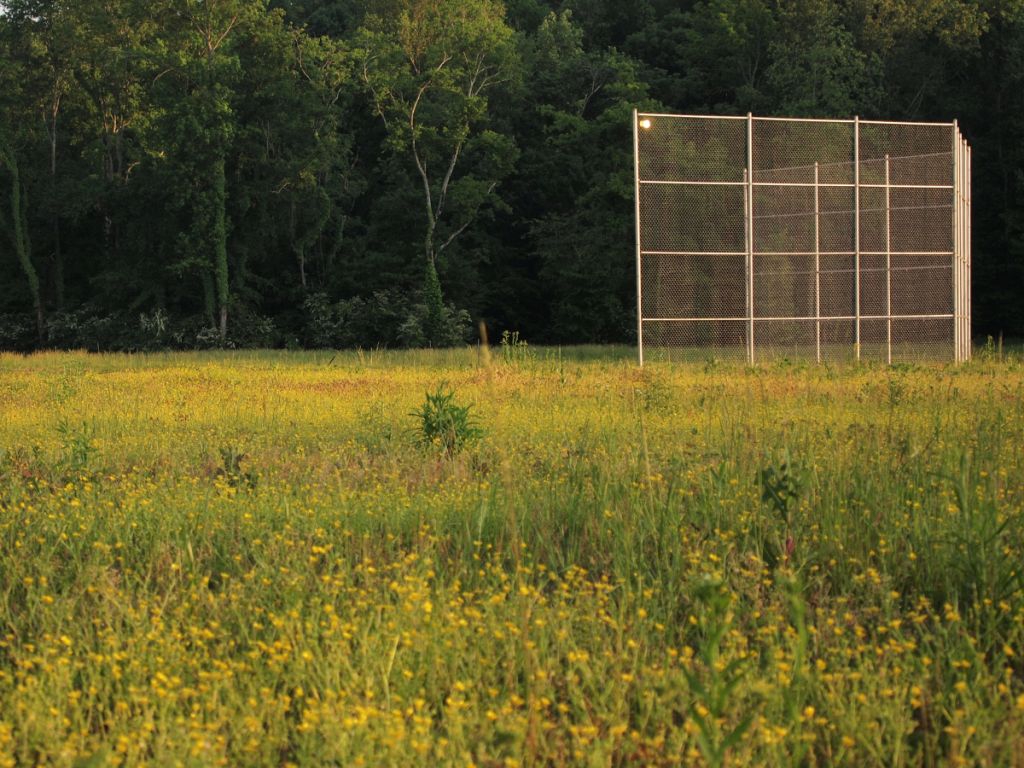 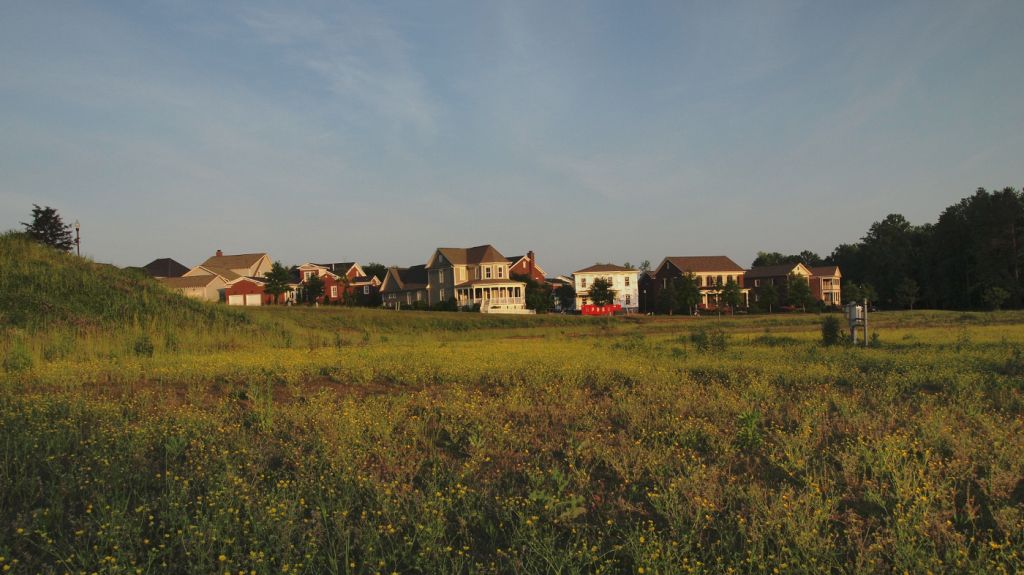 Djarum said:
This forum has gone dead...
Click to expand...

I've thought the same thing. Everyone must be on a vacation. :smile:

As for your photos, thanks for posting them. I really like the quality of the light and the colors.

I'll try an attempt at CC, since you asked. I think my issue with the first one is that I want to see the fence from a different angle. I want to see it from the front for some reason. The way it's folded over on itself is creating a feeling of anxiety with me. The overlapping metal bars and the pattern of the fence where it overlaps is very busy. Of course, this tension it creates in my mind may actually be an integral aspect of the image itself. The fence doesn't seem to belong there in that natural scene, so the fact that it bothers me visually is an interesting and complimentary effect.

The second photo has good fore, mid, and background elements. My eye is drawn deeper into the photo. The weakest of the three is the mid-ground element even though my eye seems to get drawn to it the most, especially the thing in the field. I think I get drawn to it because it doesn't belong there, but it's far enough from the foreground that I can't quite tell what it is, but close enough to the background that paradoxically even though my eye is drawn to it, it also feels like it isn't separated enough. I think either it should be excluded from the composition or you should have been a bit closer to it. Given how beautiful the house is in the middle I might crop it out to see what image within this image you have.

Those are things that I noticed, but as I looked at the images I have to say I am really impressed with the way you captured the light in both. It's quite beautiful.