Ricoh A lazy summer with the GRD III 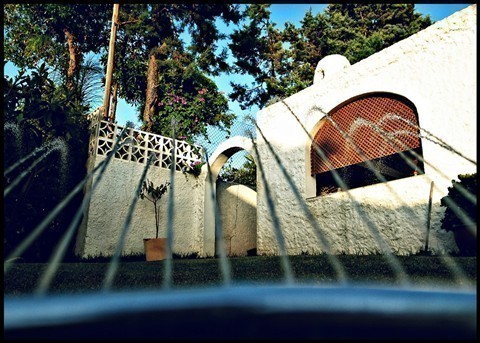 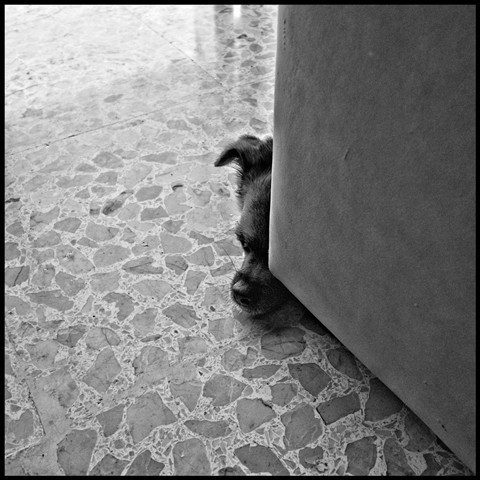 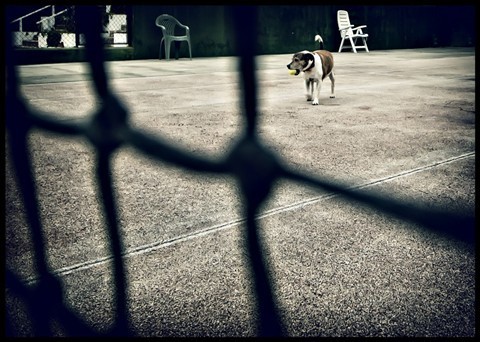 When taking a photo of a cat, make sure you don’t leave the hand strap dangling! 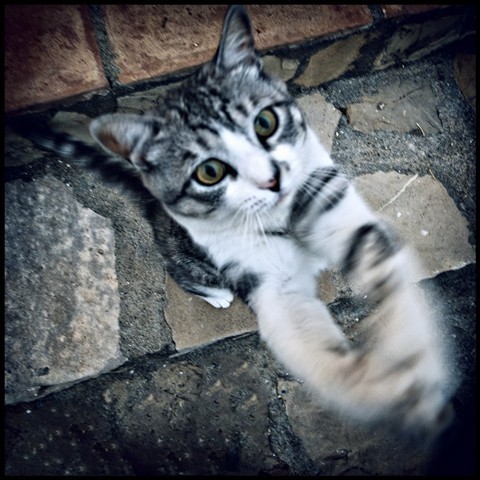 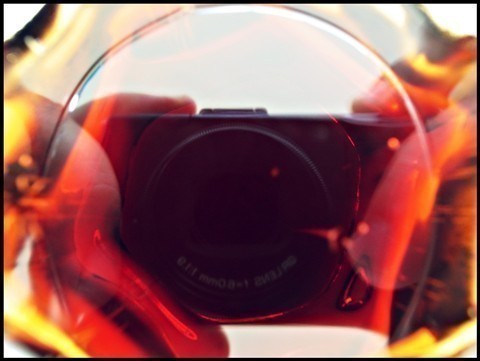 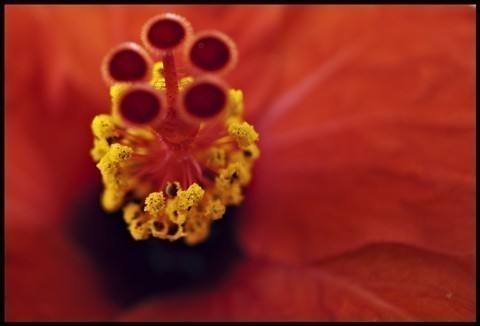 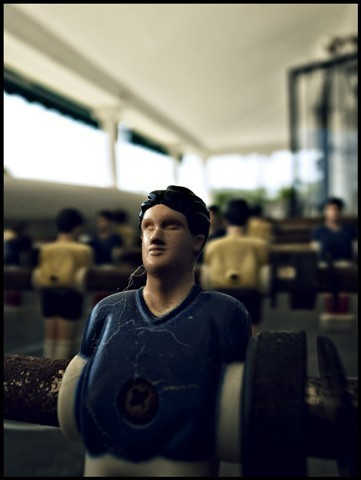 As the sun sets It has been a hot summer as always, but now August is over and the temperature has returned to a bearable 30oC. This means less siestas and more outings with the camera!

C&C most welcome. I hope you have all had (or are having) an enjoyable summer.

Superb series. I can feel the heat!

Ah, Jimmy - thank you! I feel better just having looked at these - especially your stretching dog and the other very interesting animal pictures. I also like your deep toned colors!

I'm not ready for summer to end and it's been raining for two days...but I know soon the sun will come out and we'll have another go 'round with heat before true fall appears.

Glad to have you back around the place, Jimmy.

we didn't really have a summer here, but this is a superb series showing those slow days! Love the shot through the tennis net, of the sprinkler, and Waiting to Play!
S

Exellent shots. For one who recently acquired a GRD III, this is very inspiring.

Jim, nice eyes. The framing is perfect, even between vertical & horizontal.
The GRD suites you very well.
Don
K

Absolutely gorgeous series! Makes me want to go out with my GRD this instant. You've done some great work here, just perfect

The GRD3 looks like a camera that I need to own but I need other stuff too!

Thanks everyone for the lovely feedback.

I think I have finally found the compact for me. It's been quite a search and the only reason I didn't get one sooner was because I could never justify its original price tag of around £400. As soon as I saw the price drop to a more 'comfortable' level, I had to give it a go and am very glad I did. I also recently acquired a Samsung NX10 with 3 lenses and have been getting acquainted with that. I shall head over the the NX forum soon and post some recent shots.

Thanks again for the warm welcome back.

Between this thread and Michael's about shooting in the rain with the GRD3, I'm gonna have to pull mine back out again. Its seemed less necessary since I got the new Oly (which can do most of the same things very well and, obviously, quite a bit more), but it definitely has a character of its own. Time for an outing with it...

It's like Amex, don't leave home without it.
I will never lend it out again.
S

Don/ Ray/ Michael and any other GRDIII users out there:

Do you feel the need to use a viewfinder with the camera, or have I just not got the hang of no-IS-in-camera yet?

Especially at night and in some macro shots, I seem to take images that are blurred or less than sharp.

Any tips here would be appreciated.

Spode, not the dreaded convert my GRD to a viewfinder camera question. Heavens have mercy my friend......
I'm a B&W shooter, never color. So, I normally shoot at high ISO to get the tonal range and slight noise that comes along for the ride. Even in bright light, I use ISO 1200-2500 on all my cameras, GRD included. I hardly ever go below 800 which I consider my low end. This has the added advantage of giving me higher shutter speeds that would help you out also.
The viewfinder. I have considered the use of one but for framing reasons only. It would be just a OVF, not the EVF thing. I tried my Leica 28 but felt that it restricted my free vision. The screen on this camera lends itself to off axis framing. I hold the camera in all kinds of weird angles and still able to see my frame.....

Great camera once you get used to using it.

Spode. No EVF or OVF for me with the GRD3. Then again, I don't really prefer to use an EVF when I don't have to (like with a long lens or a bad lcd screen on a really bright day) on ANY camera. The long lens isn't an issue with the GRD and the screen on the GRD3 (and most newer cameras is plenty good enough to see in bright light. Like Don, I tend to hold this camera at whatever angle is handy for getting the shot. Sometimes I'm looking at the screen and sometimes I'm not and just framing by instinct. I haven't had an issue with lack of IS either, but I don't spend a lot of time on super precise focus stuff like macros either, particularly with this camera. I use this mostly as a street camera and sometimes just a really small, light, and portable camera for whatever catches my eye. Its a different experience than any of my other cameras (past or present) and not one that seems consistent with an EVF to me. But everyone's needs are different, so if you're a person who generally prefers a viewfinder, that's why they make 'em!

Thanks a lot. I actually checked out the mini OVF today. It just seems to come in the way without helping either the framing or the IS.

I guess it takes getting used to. When I'm able, the shots are sharp. And the camera is actually quite fantastic.

Funnily enough, I spent ages convincing myself I needed one. After a few months I finally got a good deal on ebay and now I have it. It has answered the question for me at least. I don't need it!! With it attached it doesn't fit in my case, so it's not being used all the time. I haven't gone out specifically with it to test stability in lower light situations, but will give it a go and let you know how it works out. I can't imagine using it for macro, as usually macro shots I take require holding the camera in more awkward positions and at close distance the frame lines wouldn't be that accurate. So anyone thinking they might want one.......you probably don't.

On the plus side, if I do decide to sell it I might be lucky and get more than I paid. So the question now is, do I need the GW-2 wide angle? No I don't! the GRD III is just right as it is.

The Ricoh GR Digital Camera: A Philosophy of Design
2 3

S
Serious Compacts: The Care and Feeding Of