Film a new roll, a new process, a few snaps

I've been pretty quiet on the film front recently ... I was rather disappointed with my first couple of rolls, both in terms of what I'd done photographically, and what I was able to extract from the negatives as scans ... plus I wasn't sure about the actual film I'd first used (Ilford XP2S) ... plus film is not cheap ... and money's getting a bit scarce for me ...

Having seen some of Antonio's work using Kodak BW400CN and being impressed with the tonality, I had a poke round Flickr and a lot of people seemed to be getting similar results with it - a rich, smooth, graded look that I really liked ... so I managed to get a few rolls cheap and resolved to try it.

At the same time, I've been reading up a bit on film, over at RFF (!), in some older books on printing and development chemistry (including Gene Nocon's "Photographic Printing" which I got for £1.99 and is full of excellent photos) and in old photography almanacs from the '60s; It is disappointing that I don't seem to have retained any memory of all those hours spent with my brother in his darkroom 40-odd years ago ... let alone all the years I shot film ... hmmm ... anyhooo, this has led to a couple of decisions and a realisation.

First, I've resolved to give home development a go (I'm got Freecycle WANTED ads out for tanks & stuff ... nothing so far except, believe it or not, a very high quality colour enlarger which I couldn't resist accepting

Second, I realised I was probably carrying my digital habit of using spot metering mode for highlights into film shooting, whereas I should almost certainly be exposing for the shadows ... oops ... which won't have helped the results from my early rolls I suppose ...

Third, I decided to try a different "workflow" for scanning which a few people online seemed to swear by. Nothing amazingly whizzy but which was supposed to provide maximum DR for post-processing.

The idea is basically simple:

Use Silverfast (supplied with the Plustek) in "16-bit HDR" mode at maximum resolution to produce a linear scan, generating a large (110MB) tiff file. HDR mode in SF8 hasn't really got many options to fiddle with, it generates a "flat" scan so long as you zero the exposure adjustment. You can't mess with the tone curve in this mode.
It also produces a "negative" scan output so a further step is required, which is ...
Inverting the negative scan to positive (using whatever method suits - PS or Gimp for those who can drive the bloody things (I can't/won't); it is possible invert an image straightforwardly in LR too, but then all the controls become "back to front" and it just annoyed me - perhaps there's another LR solution but I haven't worked it out yet).

Then one can edit away using whatever you like.

Note for geeks: For the tone inversion, I found a clever script (Linux, Mac or Windows) called negfix8 that calls ImageMagick ... it takes forever but is satisfyingly tech-heavy and requires the use of the command line ... yum!

Upsides: Seems to produce lovely scans for editing in LR
Downsides: Slow - the Plustek 7600i can't batch scan and each frame takes c.4 minutes at 7200dpi; plus inversion time - which took a couple of hours for a full roll (might be faster using a PS or Gimp script I suppose) ... best bet of course is to do a load of prescans

So, I finally ground to the end of the roll of BW400CN and here are the first results ... still a bit compromised, but I'm much happier with them than the earlier ones. The next step will be to try some of the earlier negs using this method to see if there is anything to be gained there. And in the meantime with the camera, I need to remember expose for shadows ...


These are all with 35mm Summicron, most I think with a yellow K2 filter
P 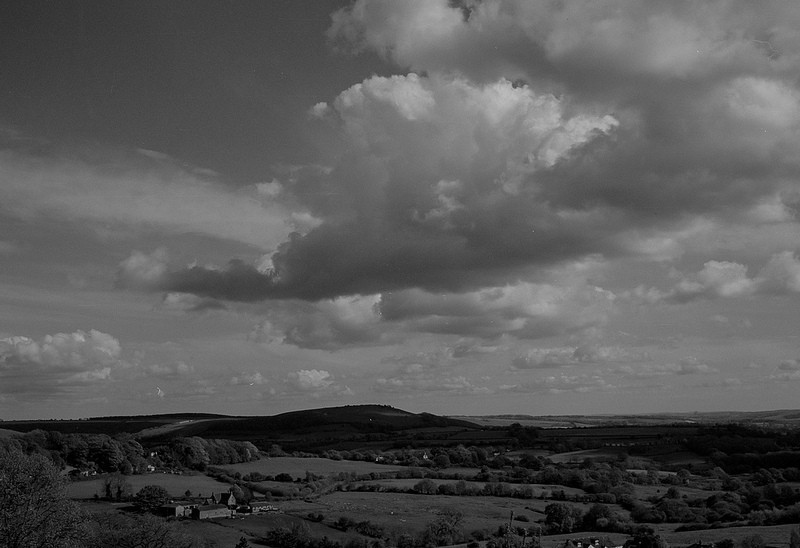 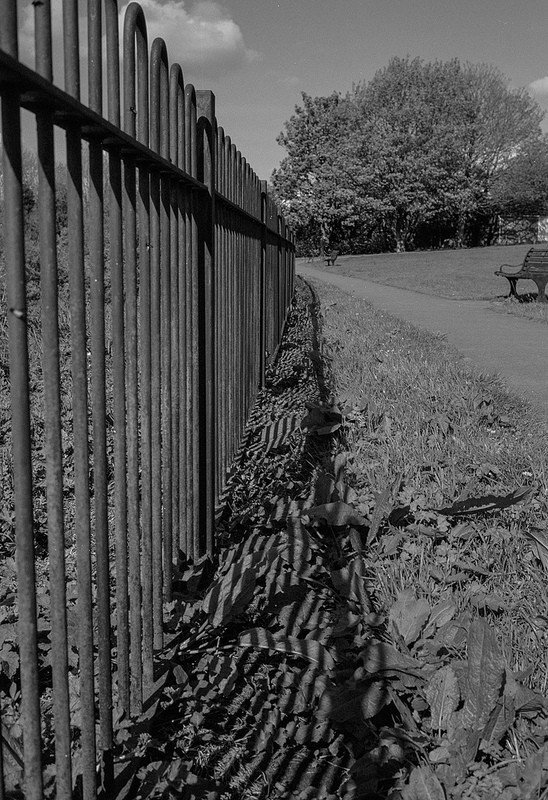 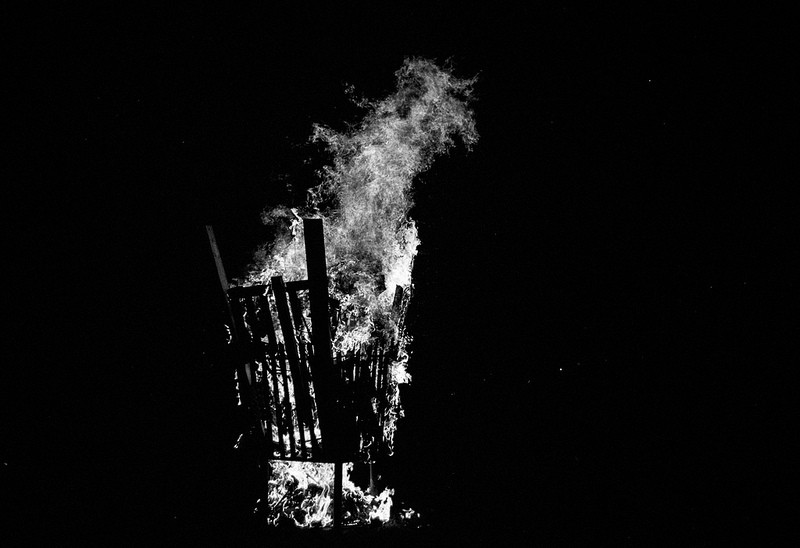 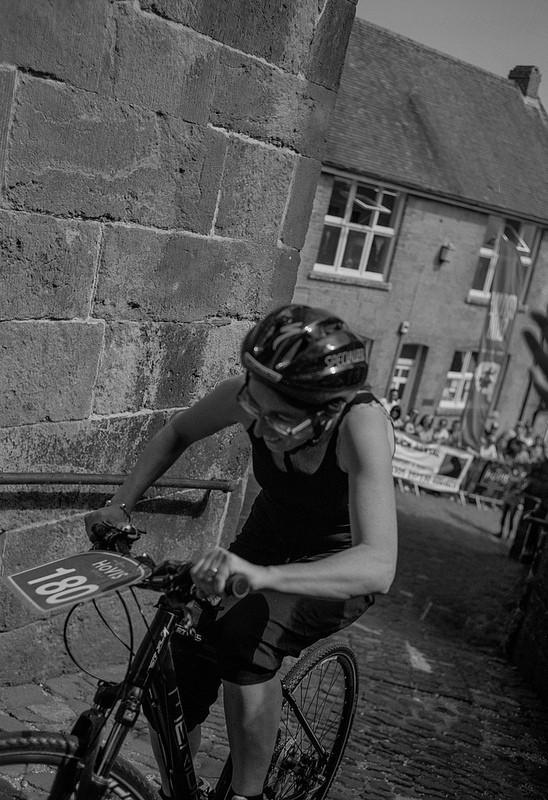 Although I have a copy of VueScan I find the packaged scan software with the Epson pretty capable, quick and easy to use. If my bargain V300 fails then I'm convinced that another Epson will replace it....well until I buy a drum scanner

Also, and I know this will be 'suck-eggs 101' for most... is that you have to look at PPing a scan as essential. With a negative in the darkroom you'd choose paper to help control contrast and dodging, burning, to better draw your intended highlights and shadows, etc., etc. So a flat negative can be fine.....and any negative - whether scanned or enlarged will need work. I am still blown away by how much 'data' you can draw from a negative....

Paul, #s 1-2-4 seem compressed to me.
Is this due to the negative development or the scanner?
I'm just wondering.
P

the general idea will be to use "proper" film, I certainly don't want to be faffing around with c41 at home thanks ... whatever ha[ppens it won;t be soon I don;t think ... and yes, the general consensus seems to be that flat is good when scanning negs for PP, which is what this technique seems to be aimed at.


Streetshooter said:
Paul, #s 1-2-4 seem compressed to me.
Is this due to the negative development or the scanner?
I'm just wondering.
Click to expand...

I'm unsure what you mean by "compressed" Don?

It might be the processing (remember it's a C41 film run through the local Fuji minilab), it might be the scanner (I doubt it) but it might also be my processing choices in LR ... I did these at the end of a long day and my eyes and brain are tired, so ...

here's a version of #1 with the histogram pushed a bit further right in LR ... 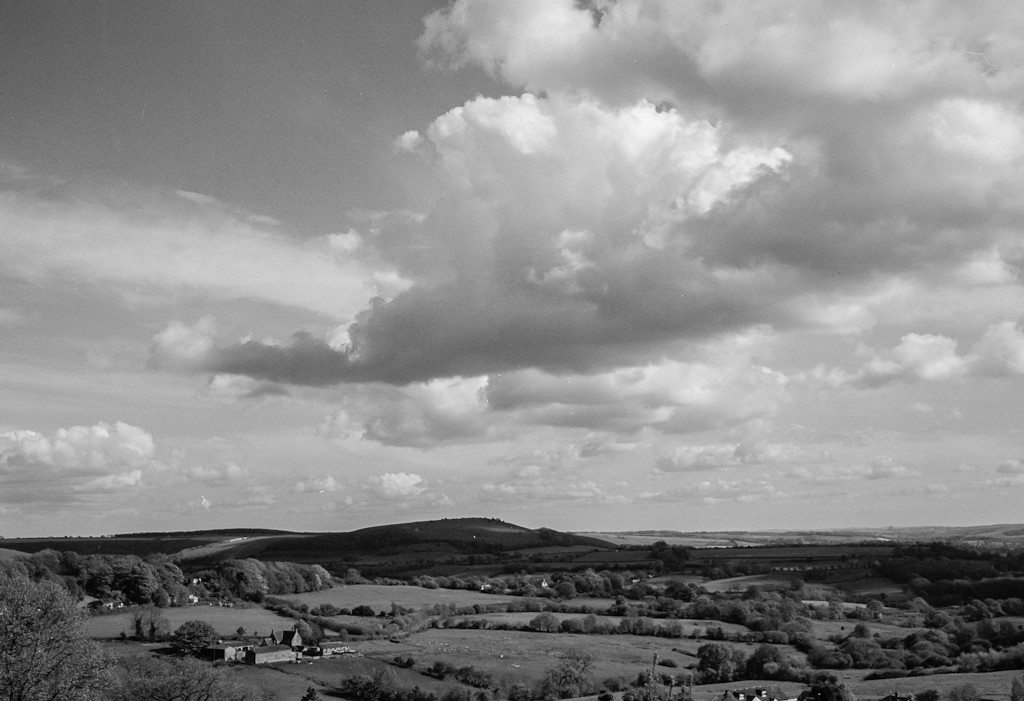 Subscribe to see EXIF info for this image (if available)
P

couple more ... I sat as a model for a drawing class being taught by a friend of mine (I was, you will be pleased to know, fully clothed) ... 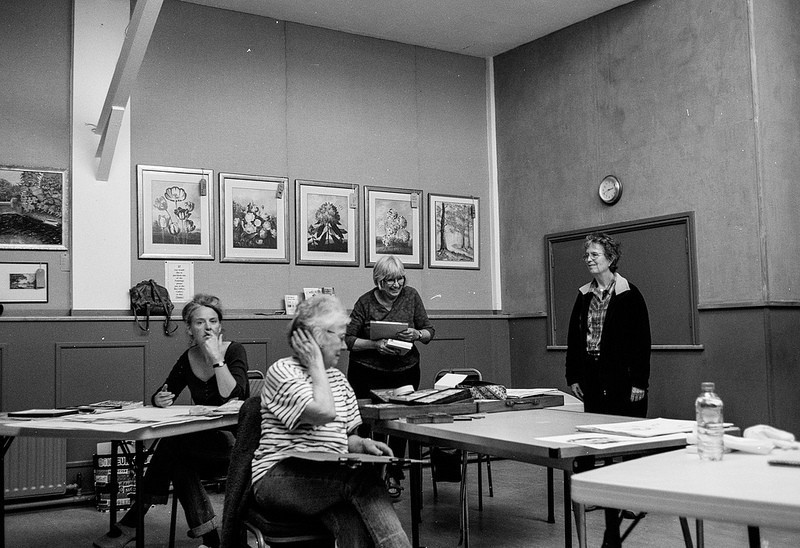 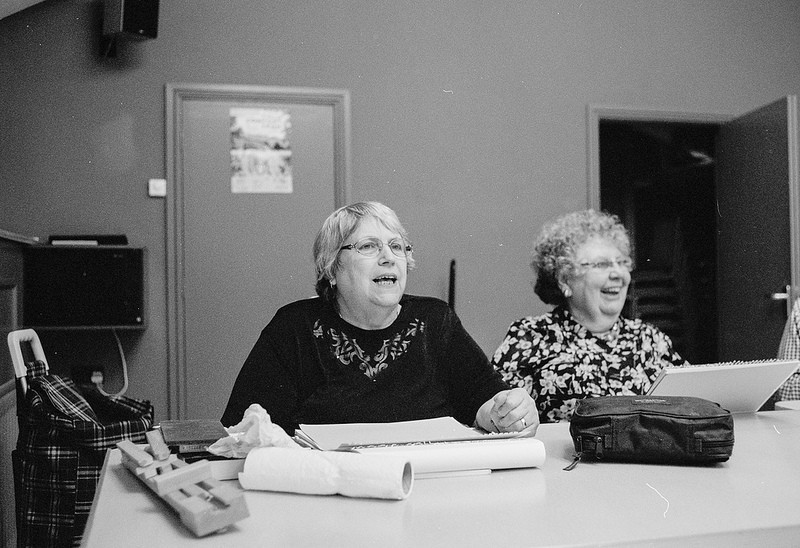 pdh said:
couple more ... I sat as a model for a drawing class being taught by a friend of mine (I was, you will be pleased to know, fully clothed) ...
Click to expand...

Good to know given their laughter! And I like that dark fiery image and the biking one the best.
P

Don, I still don;t know what you mean exactly by this, but on looking at these again today ... they definitely lack something, and I'm sure it's my PP ... I'll have another crack at them and post the revised versions in due course.

It struck me as weird when I was out walking today that we spend all this effort trying to find a way of presenting images from film in the "best" way digitally, forcing it into a straitjacket it wasn't designed for ... definitely must learn to print

pdh said:
It struck me as weird when I was out walking today that we spend all this effort trying to find a way of presenting images from film in the "best" way digitally, forcing it into a straitjacket it wasn't designed for ... definitely must learn to print
Click to expand...

Well, I popped the straitjacket back on today and rebooted three of the images ... these definitely look better to me, though of course opinions will always differ as to processing choices ... 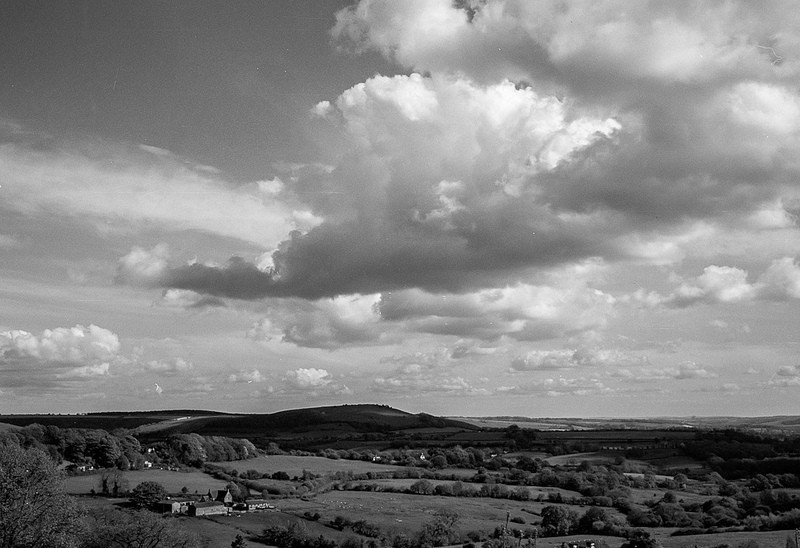 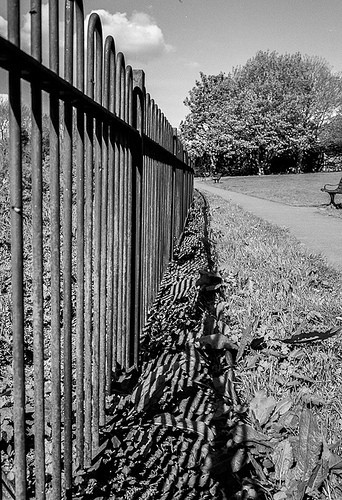 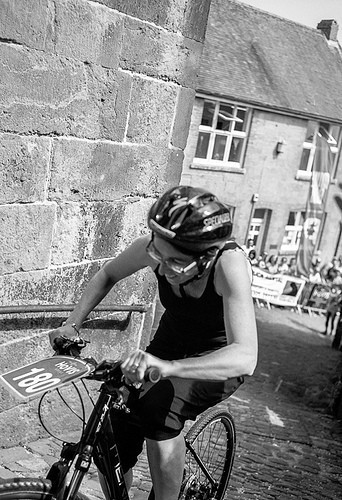 The differences are like night and day. These new ones are gorgeous!
P

thanks Luke.
I have no idea what I was thinking in the first place ...

Another vote for the re-jigged versions.

Film my first roll of film?