dpreview said:
Panasonic has announced its new Lumix S 20-60mm F3.5-5.6 lens for L-mount bodies. Its 20-60mm focal length is shorter but significantly wider than most variable aperture standard zooms, which are typically around the 28-80mm range.


Of the 11 elements on this unstabilized lens, two are aspherical, three are extra-low dispersion and one is ultra-high refractive index. The lens has a minimum focus distance of 15cm (just under 6") with a maximum magnification of 0.43x.


Panasonic says the lens has been designed to suppress focus breathing (the change of effective focal length at different focus distances) for video shooters, who are likely to appreciate its wide-angle capabilities.


The lens weighs in at just 350 grams (12 ounces) and is dust and splash resistant, and functional down to –10°C (14°F). A fluorine coating on the front element repels water and oil.

The focal range is great and 6-inch minimum focus distance sure sounds fun.

Now, the Panasonic 10-25 mm f/1.7 is the one existing zoom that most closely matches the spec of this thing. Will be interesting to see if anyone does a bokeh/dof comparison between these two.

I ever consider the Leica SL (mainly for mounting M lenses and adapting old SLR glass) this could be the one native autofocusing lens I'd get for the system.

It should be nice small package with Sigma FP... 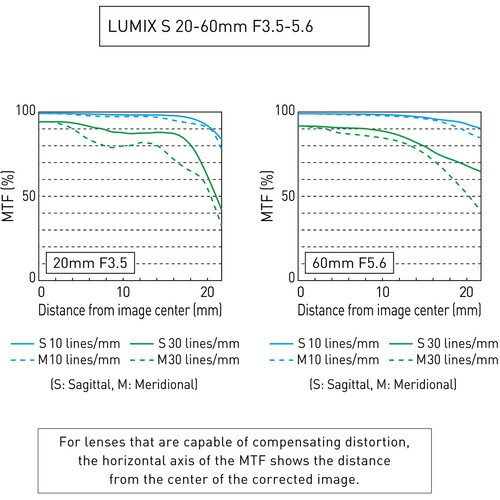