Sony A7RIV as a video camera

All the A7 cameras produce exceptionally fine video. The A7S bodies particularly so because its sensor is restricted in megapixel count, therefore it will have higher ISO sensitivity (it can film in almost complete darkness). And if high megapixels is not your priority, then the A7S will serve you well for both photos and exceptional video quality.

a7R IV is almost as good as the a7S III for high ISO results. They are both Dual Gain sensors, and the "walls" between the extra pixels on the a7R only "bounce" a few percent of the total photons collected by the sensor.

On the other hand, the a7R IV, having more than 4x the pixel count of the a7S, and can be downsampled to have a full color block (2 green 1 1 blue pixels) for each of the a7S's single-color pixels, eliminating the need for further Bayer demosaicing at 4K output. Additionally, with 4x the number of pixels, any lens gains 2x digital zoom before you have to start interpolating.

My guess is that for journalistic work, the downsides of (somewhat) more rolling shutter and more required processing power are outweighed by the additional flexibility of being able to take high MP photos and use "lossless" (actually "interpolation-less") digital zoom. Especially since journalists are expected to be able to do both photos and videos more and more.

DPReview had an interview with the AP guy behind all this; he said some video guys will get the a7R, and some will get dedicated video cameras (so even more dedicated than the a7S):

'Do you have a sense of the ratio of a9-series to a7-series cameras that you’re going to be onboarding?​

The vast majority of the stills photographers will get a9 Mark IIs. We will get some a7R IVs for the videographers, and a couple for some of our entertainment shooters who do a lot of portraits. But the standard kit will be an a9 Mark II.


On the video side there are six different cameras that might become part of the kit, from broadcast cine cameras all the way down to small palm-sized cameras, depending on the assignment. But we have six cameras spec’d-out on the video side.' 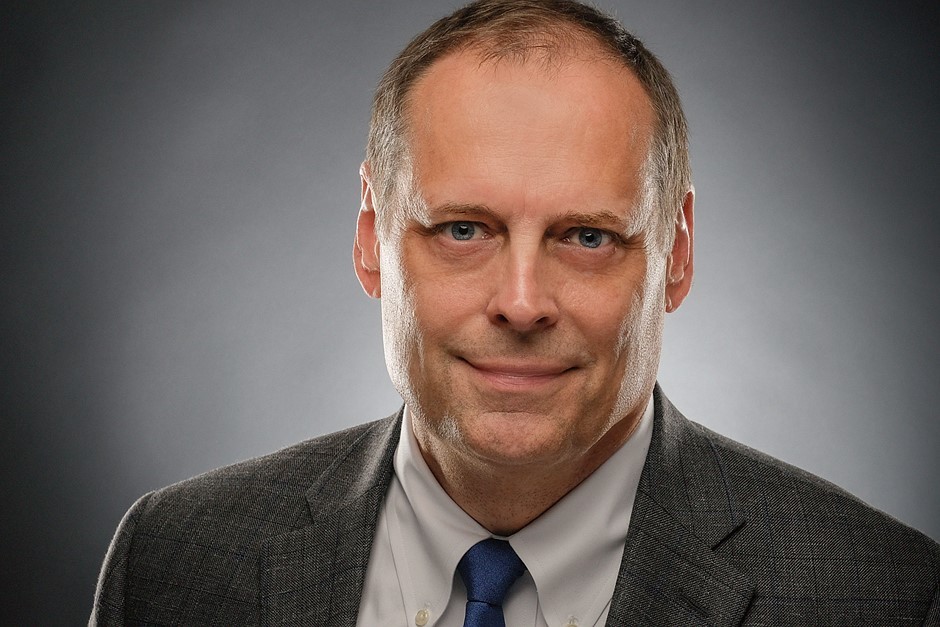 'We're confident that they can deliver': We talk to AP's Director of Photography about switch to Sony

We spoke to AP's Director of Photography J. David Ake about why the agency has decided to switch to Sony cameras, and what it means for AP staff photographers and videographers.

I read the DPR article. Sounds like nice kits. I'd be happy to find one under my Xmas tree.

drd1135 said:
I read the DPR article. Sounds like nice kits. I'd be happy to find one under my Xmas tree.
Click to expand...

You and me both! I'm happy to keep photography as a hobby only though, I wouldn't enjoy it anymore if there was always pressure on me to deliver. Even if that means being limited to buying used camera gear once every five years or so...

Oh sure. I want to get the kit from Santa not the AP.

The Effects of the Lens on Camera Overheating

What do you actually do with the video capabilities of your camera?
2