Leica Adding a "Gamma Curve" to a digital image: Thinking out Loud and Experiments

Moderator
I agree with that assessment- of the 3 images, like my Gamma Curve only the best.

But I am biased...I wrote the code. 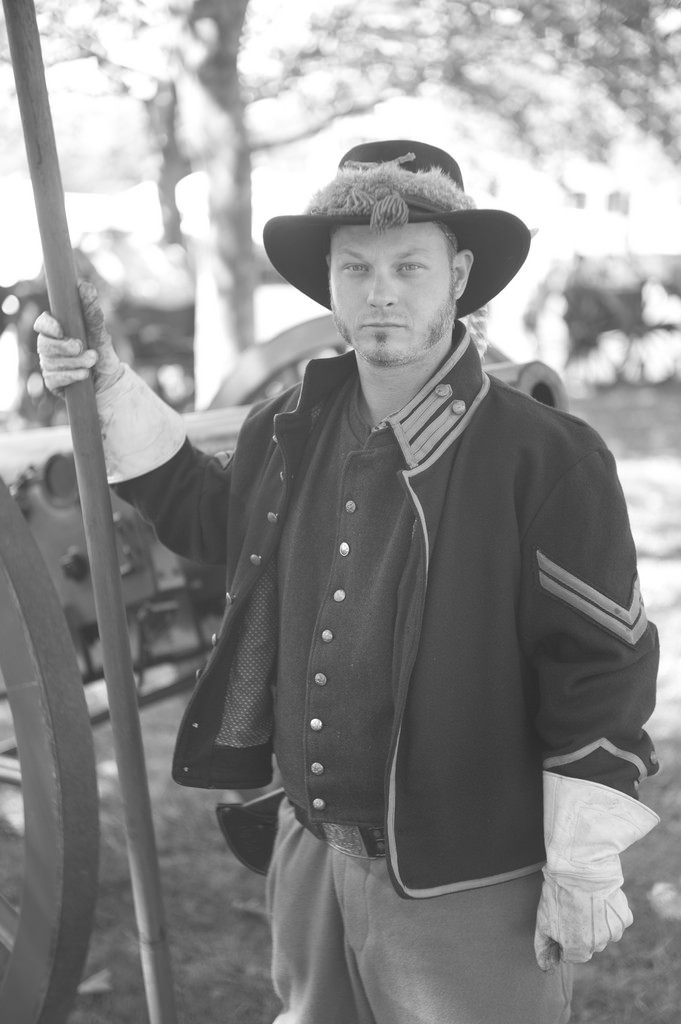 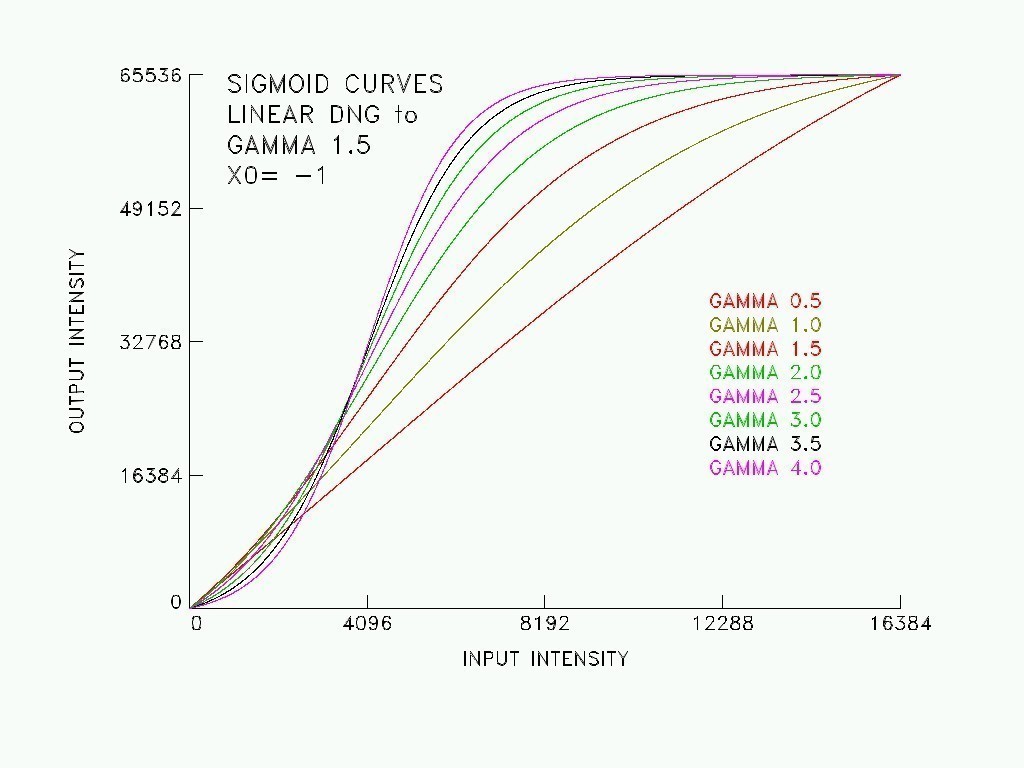 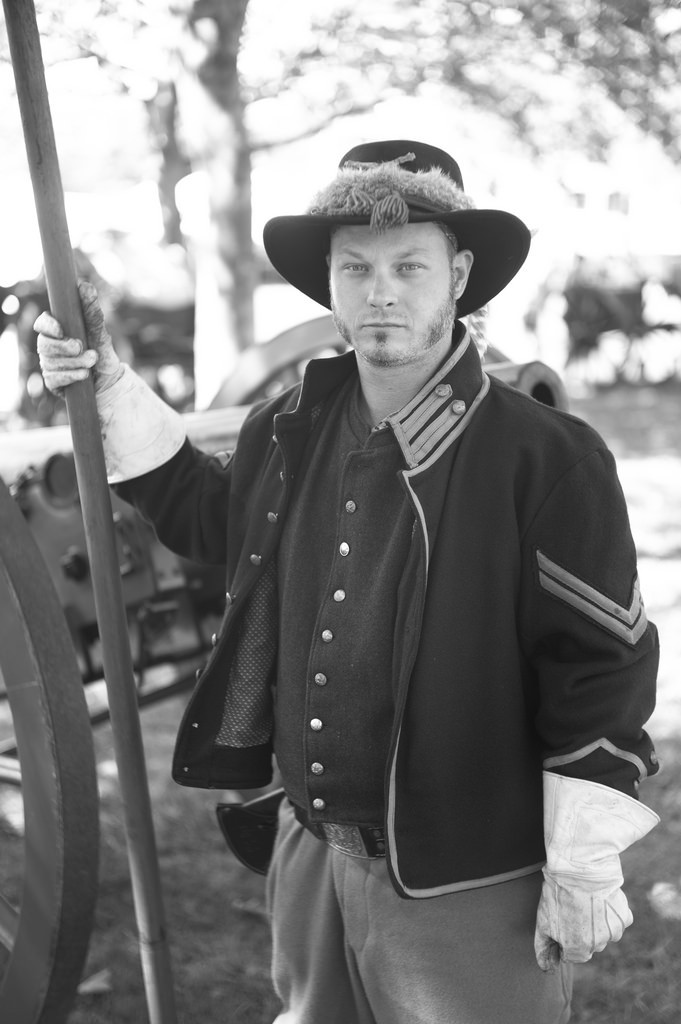 I've made the statement in the past that the M Monochrom has the lowest non-uniformity of any sensor that I've used. The low-noise level is amazing. I've looked at the numbers using custom code, but never generated metrics on performance. That- I used to do for digital sensors in the early 1980s.

This table is from the above website, the last two columns are dark signal non-uniformity (DSNU) and Photo Response Non Uniformity (PRNU) is - like Fixed Pattern Noise (FPN) - a way of expressing errors in the output from sensors. The lower the value, the better the raw image. I will never sell my M Monochrom, or M9. My M8 is one of the last in the production line. I'll keep it as well. 35 years ago- would have selected the M Monochrom based on the last two columns alone.

Thanks, most illuminating.
In the 1960es Kodak published a paper on why an S curve was best. Less computation, but more labour intensive: shading and burning, waving hands in the light cone when enlarging plus suitable choice of exposure and development ,or decades later, similar imprecise and laborious work in photoshop.would achieve better brightness balance .

My generation was taught "Algol-60" and I have given up on anything except ready-to- run subroutines on W-10 or "deb" packages with all dependecies, so I am not optimistic about the possibility of compiling such code to run on my computers.

Moderator
I ported this code to Windows using the Watcom V2 Fortran-77 compiler recently, so I can insert the SD card and run directly. The current version also interpolates over an under-performing line- not dead. I have it hard-coded to my sensor now, will make it more flexible. An alternative to sending the M Monochrom to Leica for remapping. I'll also add a switch for generating the Gamma curve DNG.

N
If leica were to make a new digital CL...