A couple to showcase this "high" silver content film, 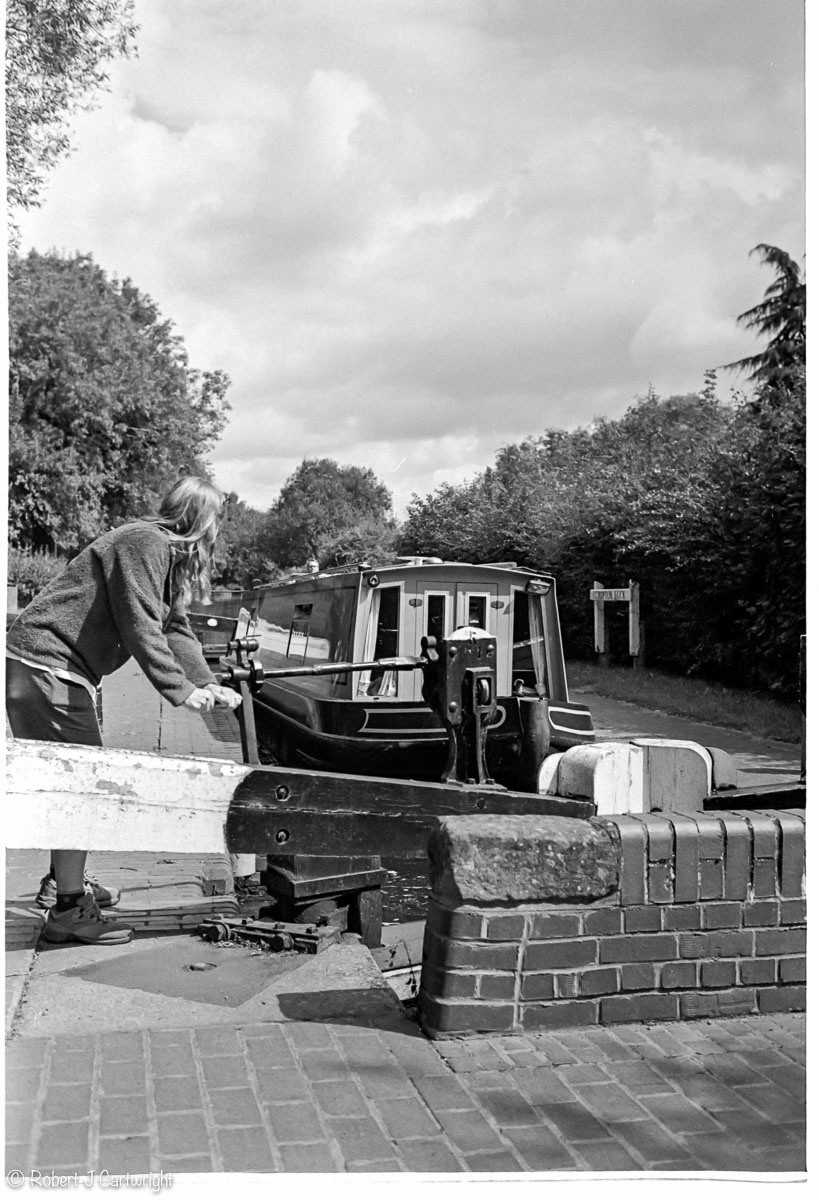 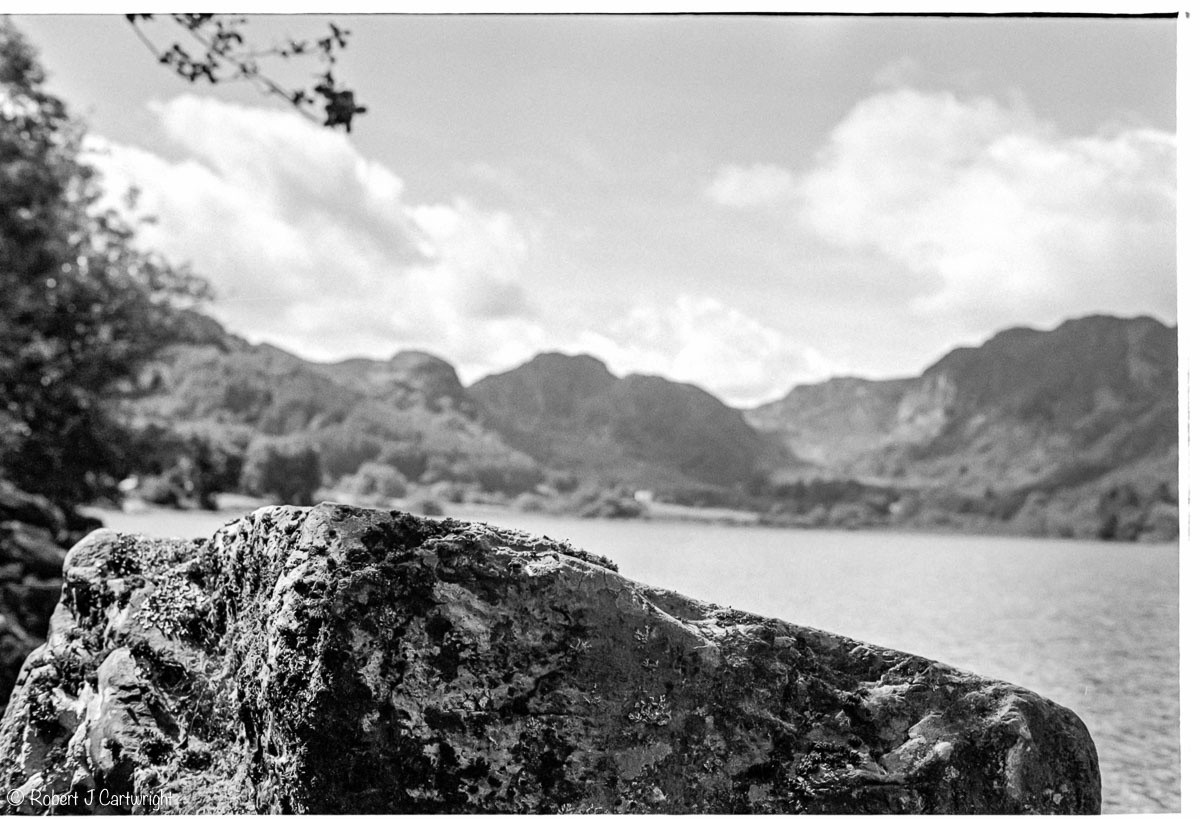 What does the salt do? How much do you put? Can you do it with other films or is this specific to Adox Silvermax?

Yeah, what's the salt for?

And what is the extra silver for? Does it make photos look more silvery? If so, do you have to scan it in colour to see the difference?

What does the salt do? How much do you put? Can you do it with other films or is this specific to Adox Silvermax?

Thanks for the question.

The salt is I beleive supposed to improve the grain of the film during development.

I normally stand develop my B&W film in Rodinal. Stand development is an old process used in the early years of photo development. It is supposed to give improved sharpness as the developer has more time to fully convert the silver in the film. It also requires less aggitation etc and can be left to its own devices for an hour to do it's thing. It also allows you to develop films with different ISO values at the same time in the same tank, which is useful and can save time and developer. The use of salt was mentioned in an artical I read about stand development so I gave it a try. In all honesty I couldn't really see any real difference myself. It works with all B&W chemistry films.

If you don't develop yourself take a look here http://www.apug.org/forums/home.php which has lots of resources and here http://jbhildebrand.com/2011/tutorials/workflow-tutorial-2-stand-development-with-rodinal/ specifically about stand development with Rodinal

And what is the extra silver for? Does it make photos look more silvery? If so, do you have to scan it in colour to see the difference?
Click to expand...

The warning about being an expert above still applies

Silver halide is the main constituant of B&W film (the same process also applies to printed images on B&W photographic paper) and it is this that reacts with light when the film is exposed. When the film is developed the silver reacts with the developer and gives the contrasting levels of grey seen in the final negative/print. The extra silver is supposed to give finer grain and increased dynamic range/contrast between the various levels of grey. You don't have to scan in colour although that's a whole other subject

How much do you place in the developer? I have used Xtol mixed in with Rodinal in stand and semi stand development in the past to tame the grain. I did not know that you could use salt as well.

Sorry if my previous answer was a little patronising but I was unsure how much you knew about B&W development and as it turns out it may be more than me!

I tried using salt with stand development after reading the following https://www.streetphotographyblog.co.uk/906/. As you will see it recommends 30g salt to one litre of developer. As the tank I use requires 600ml for two films I used 15g as a first try with my normal stand regime of Rodinal at 1:100, 20° C for 60 minutes with 30 seconds aggitation to start and 1 inversion at 30 minutes.

I only used it once to develop a couple of roles, one Silvermax and one Agfa APX 100. 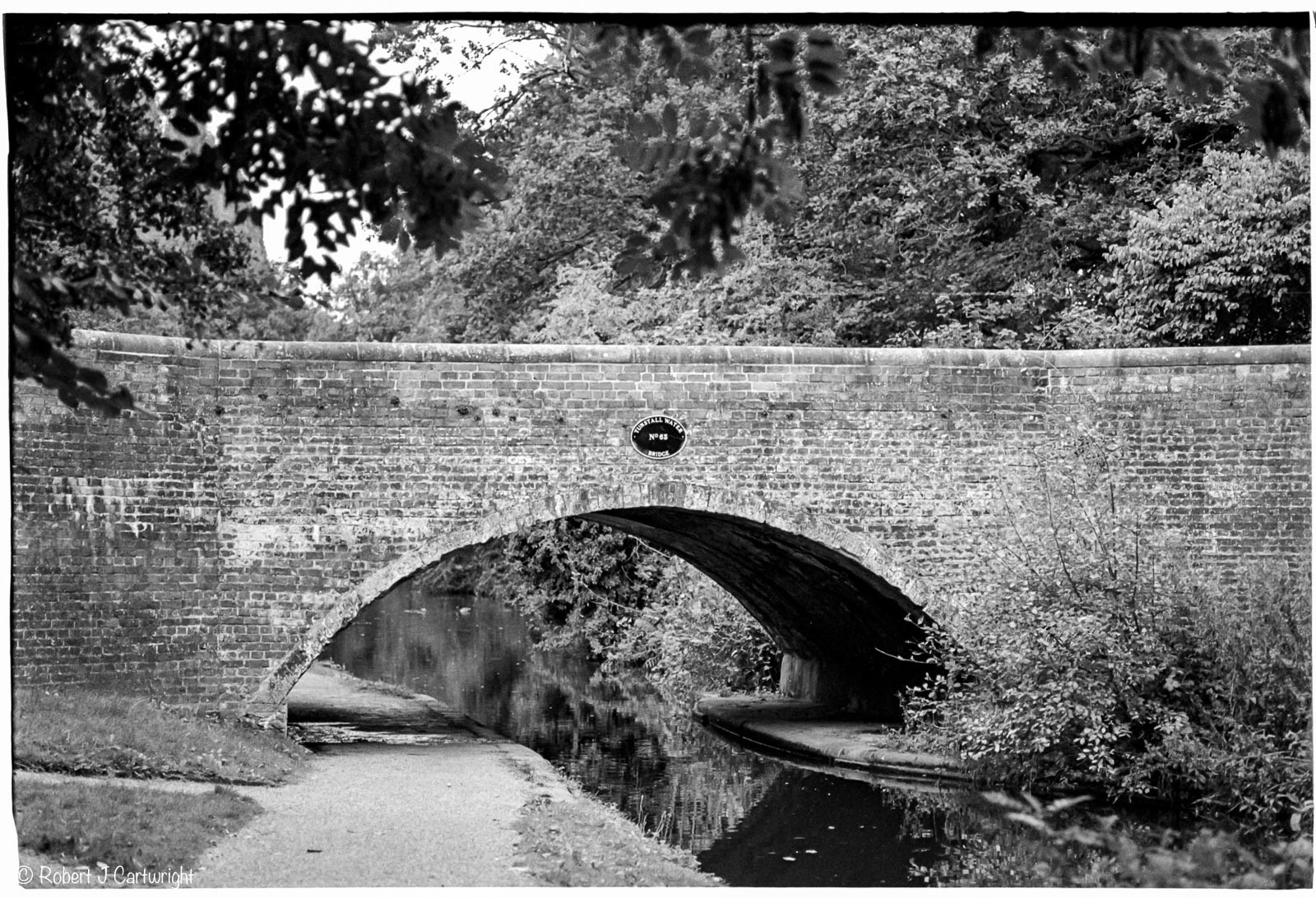 I find that both of these films have relativly fine grain anyway, so I'm unsure how much affect the salt had. I've been using C41 B&W film recently for convenience, and because I like it, so I haven't used any B&W chemistry film with a higher ISO but would like to try it with say Kentmere or HP5 as the author of the article did.

No problem here Bob. I want to continue to learn that is why I ask these questions. Great results surely! Thanks.

I was actually being a bit facetious. But partially serious.

The best way to make a black and white photo look "silvery" is to increase the contrast, so that the photo spreads fully across the histogram.

I do wonder sometimes, if there are colour components to silver (or the film in general) that can't be captured and that I am missing by scanning in monochrome. 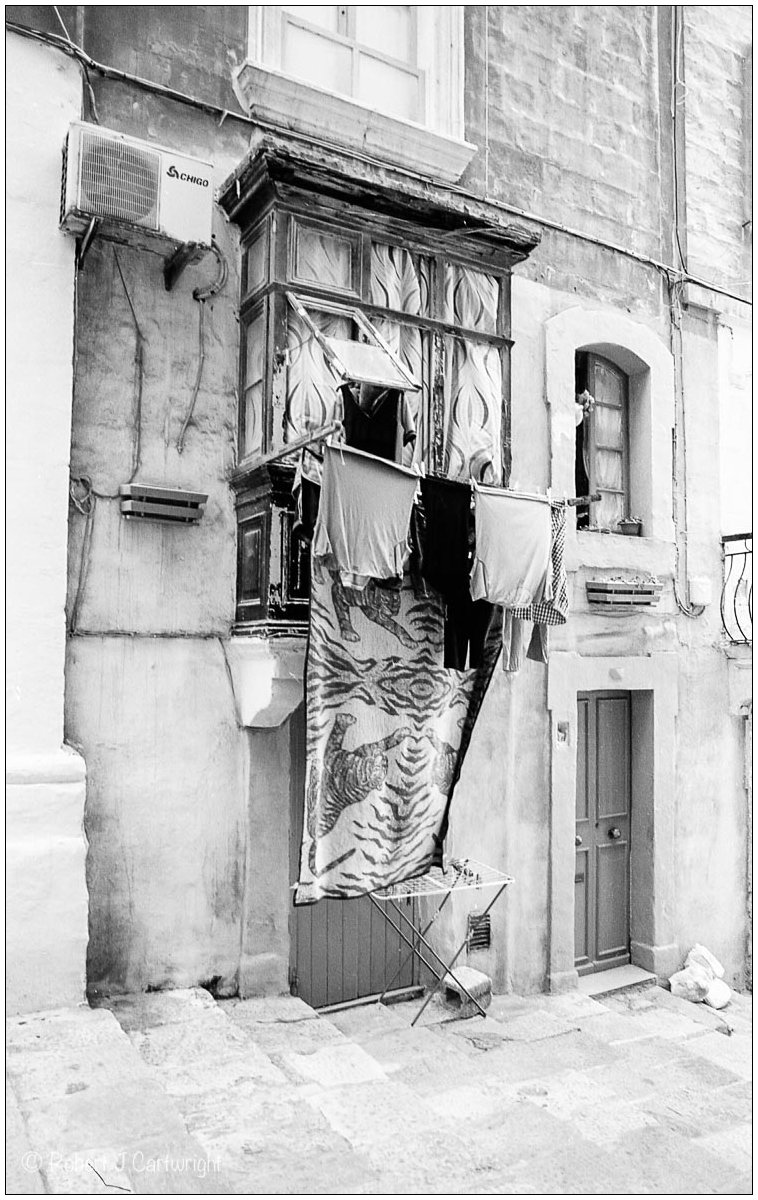 Bob - How do you think this film compares to Ilford Pan F in terms of fine grain?

Interesting question, and I answer this as a user not an expert.

I think Pan F is recognised as being a fine grain film in comparison to others due to its lower ISO, and I have always shot it at box speed so I can't comment on what it is like if pushed or pulled.

Also as with most things in life, I've found film choice a bit of an balance between what scene you are shooting, what exposure you can use, what development process you use, and how good your scanner/scanning is (unfortunately I don't have a Darkroom), etc. If you get them all right then most films are good and you can minimise the grain.

Having said all of that on the face of it and I haven't shot as much Pan F as I have Silvermax, but I would say that in my experience Pan F has much finer grain and scans very well. That does't mean that I think Slivermax is inferior in fact it's one of my favourite films and has never let me down.

Thanks for your well stated response. I haven't used either film yet (still getting the hang of HP5+). I've been reading up on Pan F and thought your post, along with the very nice images, was interesting.

I'll acquire some Pan F shortly and work though the ISO setting as I'm doing with HP5+. I find the best way to compare films is to shoot the same scene, under the same lighting with the same camera and lens, then compare the negs on a light table, followed by a scan. I know the final result is a combinations of my processing techniques (jobo), developer, and scan conditions but if I keep as much the same as possible, relative comparisons have value to me.

I'm looking for fine grain for some images with fine detail and I like the images you posted, so there is at least one other film, besides Pan F, that I'll try.