I hope this has not been discussed allover. If so, please give me a link.

So which body is the best for compatibility and especially: Is it practical to manual focus on that system?

Thanks in advance. I am new here, enjoyed reading so far and I am sure to be pointed into the right direction.

The Micro 4/3 bodies (Panasonic, Olympus) work fine with manual focus lenses, but the smaller sensor will give your M lenses the equivalent angle-of-view of 70, 100, and 180mm. That's fine if you like those focal lengths but you are left with nothing wide or normal unless you add one of the native m4/3 primes or some other shorter focal length manual focus lenses.

The Sony NEX and Samsung NX have a larger sensor which would give your lenses an equivalent angle-of-view of 53, 75, and 135mm. Better, but you're still missing wide angle.

Aside from the older Epson RD-1 (and the Leica Ms of course) I think these will be the only digital bodies that could use M lenses.

The manual focus capabilities of the E-PL1 and E-PL2 are quite heralded, but since I don't have one anymore I can't really be as helpful as I know some other members here can be and will be, so hang on because I know you'll get some helpful feedback soon.

While you're waiting, why not stop by the Welcome and Introductions forum for a quick hello? You can add on to the Sticky "Welcome" thread or begin a new one, whichever you'd prefer.

Welcome to the forum Peter.

I have used the micro 4/3 cameras and the NEX with my M lenses. In my opinion, the Panasonic G1/G2/GH1/GH2 are the easiest to manually focus, because (1) they have built in electronic view finders, and (2) they have easy view magnify interfaces which is crucial for me when it comes to manual focusing. I'm not very good at zone focusing, so I need to look at the subject either in the view finder or LCD screen.

On the other hand, the Oly EP1/2, EPL1/2 all have in body image stabilization, which is helpful to lessen bluriness from camera shake. The EP2, EPL1/2 can all use an external electronic viewfinder (which is excellent). The Panasonics don't have in body image stabilization. The Oly's view magnify interface is a little bit more clunky than Panasonic's.

NEX's don't have viewfinders (optical or electronic), so the manual focusing has to be done through the LCD. The LCD of the NEX is better than any of the Panasonics and Oly's LCD's. NEX also do not have in body image stabilization.

Hope that helps to get you started.

How much of a hurry are you in? Ricoh are working on a M mount unit for their GXR.
P

Wow, that was quick and gives already some points to think about.

Another question would of course be: Do I get "Leica quality" on either body? I mean do the Leica lenses stand out from the native lenses or is it just a mayor inconvenience ( no AF, manual exposure)?
The Ricoh module sounds interesting to me...
D

The Ricoh module's going to be pretty expensive as it includes a sensor, but it is a cool idea.

Frankly, I haven't done a lot of shooting with my Leica lenses on my GF1, but they do work really well. I like the GF1's manual focus assist (which is also on other Panasonic models). And yes, you do get Leica quality, but Leica's take on what they want out of a lens isn't necessarily what you'll want.

Peter Schwart said:
Wow, that was quick and gives already some points to think about.

Another question would of course be: Do I get "Leica quality" on either body? I mean do the Leica lenses stand out from the native lenses or is it just a mayor inconvenience ( no AF, manual exposure)?
Click to expand...


Well, no, you don't get the same quality you'd get from an M9 with no AA filter, but the lenses do well enough . . . . my feeling is that if you're going to use one of these cameras (Panasonic or Olympus m4/3 cameras) then you may as well use 4/3 lenses - and keep those Leica lenses tucked away until you can get your hands on an M9 . . . . or sell them and pay for some excellent Panasonic or Olympus lenses

Moderator
I use my Leica mount lenses on the Olympus EP2, with the Electronic Viewfinder.

Peter Schwart said:
Wow, that was quick and gives already some points to think about.

Another question would of course be: Do I get "Leica quality" on either body? I mean do the Leica lenses stand out from the native lenses or is it just a mayor inconvenience ( no AF, manual exposure)?
The Ricoh module sounds interesting to me...
Click to expand...

You won't need to manually expose with non-native lenses. The lenses will operate in stop-down mode and the camera will meter the scene based on the selected aperture (as long as you aren't in full manual mode). However, metering accuracy can start to suffer at smaller apertures (f/11 and smaller).

Either Panasonic G# or the Olympus cameras will work fine with adapted lenses. If you go with the Panasonics, choose something that has the EVF built in. The GF+EVF was not ideal (for me) with manual lenses. The add on EVF for the Olympus do just fine but you have to figure in the added cost of the EVF.

Between my Panny G1 and Olympus E-PL1, I tend to go with the E-PL1 due to its in body IS. The crop factor (as someone pointed out) is something to contend with... not just Leica glass but all adapted lenses. You are cropping out the center and essentially "magnifying" it.. as such any "characteristics" er flaws will also be "magnified".

On the other hand, the Leica glass seems "odd" in my opinion mainly due to the crop factor. Don't get me wrong, they can produce great results but I suspect some of my bias comes from experiencing the same glass on an M9, full frame as intended for these lenses.

Admittedly, my Leica glass tends to stick to the M9 with Native and Adapted Takumars to my Micro 4/3. Adapting Leica M's lenses does bring in a "fun" factor.

E-PL1 + Noctilux (with some noise reduction) 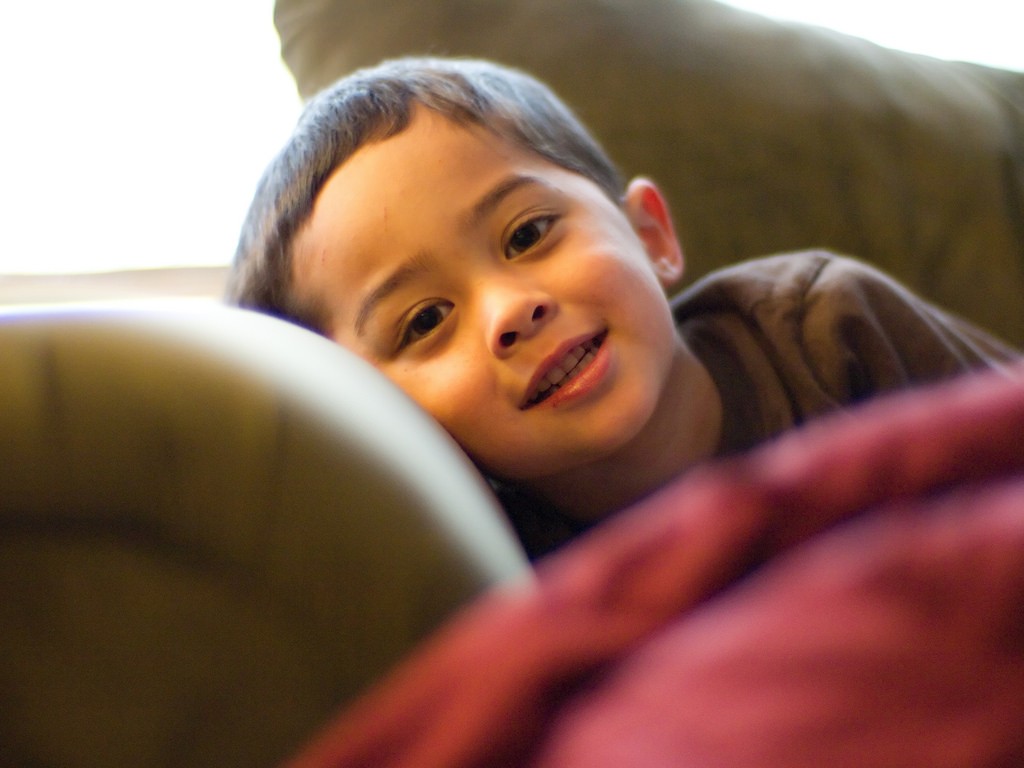 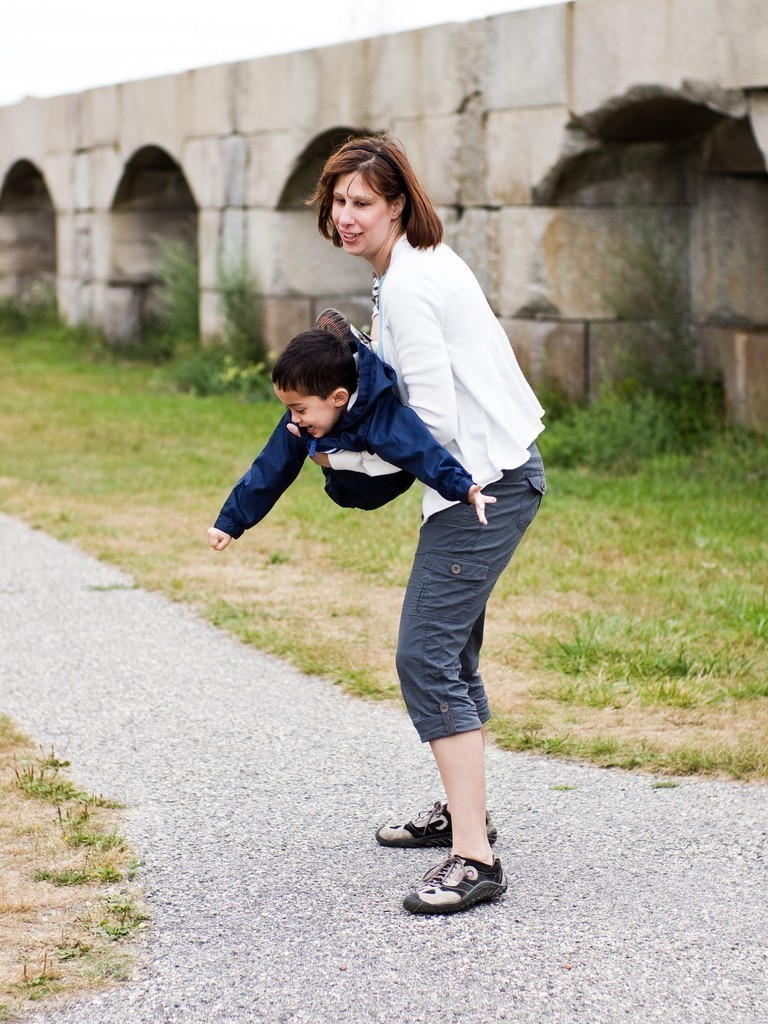 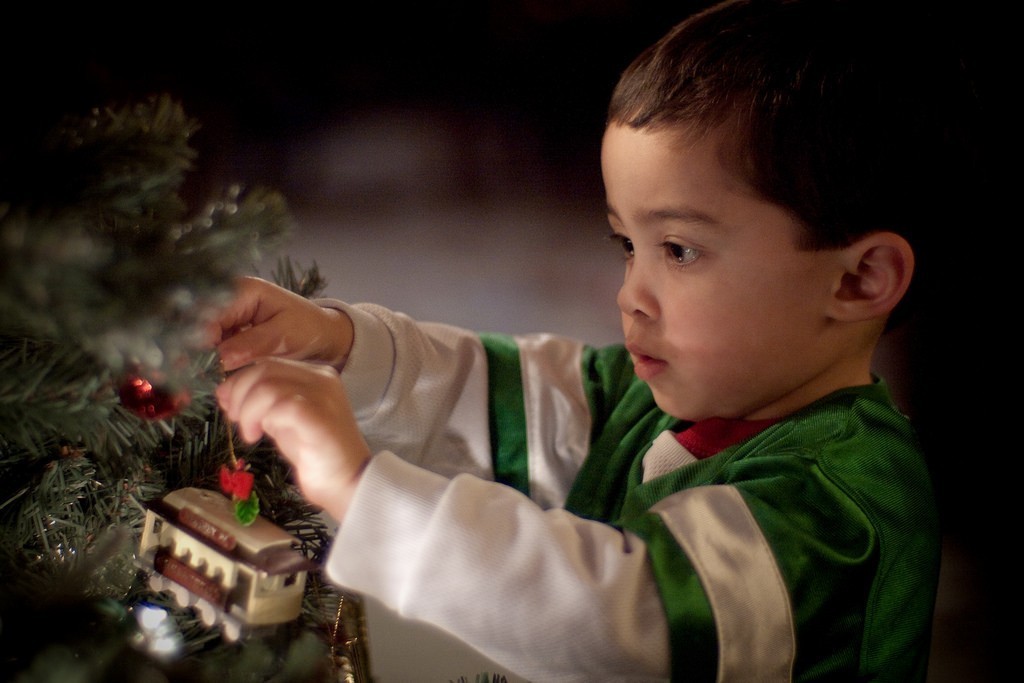 There have been a number of occasions that the E-PL1 travelled as a 2nd body to the M9.. usually with the 90mm mounted. It was nice to have the same set of lenses with essentially dual use.... I apologize though... I can't for the life of me figure out which ones (EXIF doesn't not record the adapted lenses).

I followed Jono's advice long before he even gave it.
My M lenses sleep in their bubbles.
I tried them on the m43 cameras but hated my beloved 35's becoming 70mm.
Yuch! I also tried a few on the Nex 5 and while it was far better, still no cigar.

Funny thing is, many moons ago I bought a slew of Canon FD lenses and bodies...I never used them at all.
The 24mm 2.8 FD is my favorite lens on the Nex5.

I'm showing my age now but for me, Leica lenses belong on Leica's.

To be honest, one of the main reasons I like to use adapted lenses on my Oly E-P1 is due to their low cost...which does not apply to Leica lenses. I love the Canon FDs and the Olympus OMs but I wouldn't spend money on anything that costs the same or more than the native lenses if I was only ever going to use them on a m4/3 or NEX.

Nic, I think you hit it on the head. The FD lenses now are very good in price. The quality is actually better on digital than ever on film. Dunno....
My Leica lenses are great on the Nex. Sharpness, Contrast etc but for them and only them...35mm must be 35mm...50mm must be 50mm etc. I will not tolerate any crop factor on those lenses.
If it were me and I had the Leica lenses and no body, film or digital...I'd sell the lenses and get some nice Canon's or Hexanon's, maybe even a few Nikon things and adapters.
Actually the OP should get an X100 and be done with it......

I think I'd just end up breaking it whilst attempting to change the lens.

I don't own Leica M lenses, but a Summicron 50mm for R, and like to use it on my E-PL1. I get an excellent image quality with this combination, but it is only usable with the electronic viewfinder. I don't think that focusing without an electronic viewfinder makes much sense, especially in bright light.

Streetshooter said:
My Leica lenses are great on the Nex. Sharpness, Contrast etc but for them and only them...35mm must be 35mm...50mm must be 50mm etc. I will not tolerate any crop factor on those lenses.
Click to expand...


Marketing wants us to think that only full format is the real thing and that smaller sensors are only crops. But if the sensor format which corresponds to 35mm film is full format, what will you think about medium or large format? 35mm was meant to be a small format and APS-C and µ4/3 are not much smaller than the so called full format compared to the real thing, which are middle format and large format. Nobody would say that the normal lens 80mm on medium format is no real 80mm on 35mm film and it does not make more sense for other formats. In reality there is nothing like a crop factor, there are only various sensor/film sizes. The angle of view varies, but 35mm are 35mm and 50mm are 50mm on every camera regardless of sensor size.

My Leica Summicron 50mm is a real 50mm on my E-PL1 and would I have a Summicron 35mm, it would be a real 35mm on my E-PL1, too. The fact, that 35mm is a wide angle lens on 35mm film, a normal lens on APS-C and a tele lens on µ4/3 does not change the focal length of a lens at all. Lenses exist to be used for photography and no marketing trick will prevent me from using my Summicron. It should not prevent you from using your Leica lenses, either.

NEX is brilliant for Manual lenses and a Leica on a NEX will be pretty special!!!!
P

the "crop factor factor" has to be considered of course. 35mm is an odd length on m4/3, but it may suit what you photograph (as it does me)
I have a Summicron-M 35 (and a Voigtlander 28/1.9 (LTM of course and extremely fine - Leica equivalent - glass))
To my eye, these lenses do more than just "well enough" on my E-p2; the quality of the images stands out amongst my other adapted and native lenses, with only the 20/1.7 close (and it's pretty close, too)
But as deirdre says, the way these lenses "draw" may not suit you.


It has about the same angle of view as the Leica Summicron 75mm on a Leica M9.