I drive by the ghost town of Aroya all the time, however I'm usually in a rush to get somewhere when driving on that road, but the other day I had some time to kill and stopped to take a few pictures of the old schoolhouse, which is one of the only intact buildings that still remains on the site. The school operated from around 1907 - 1947. Processed in B&W because it felt right. 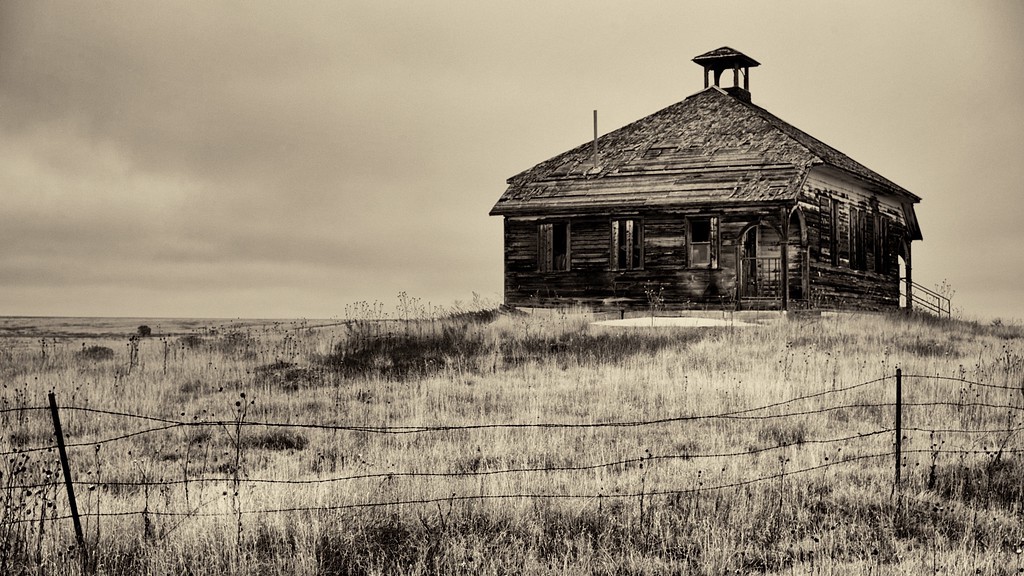 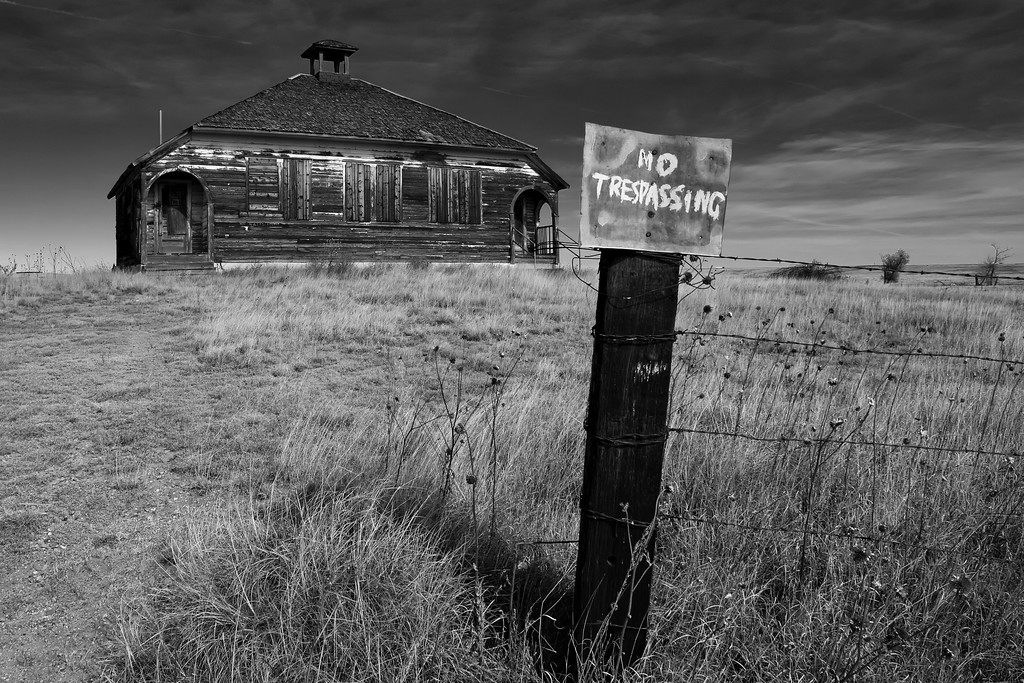 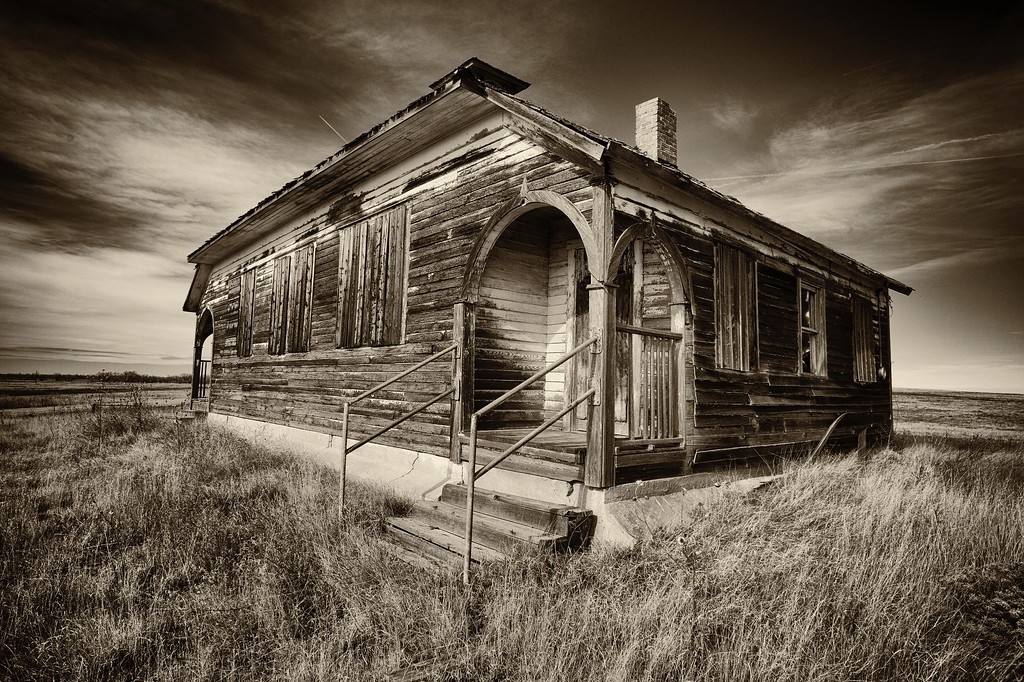 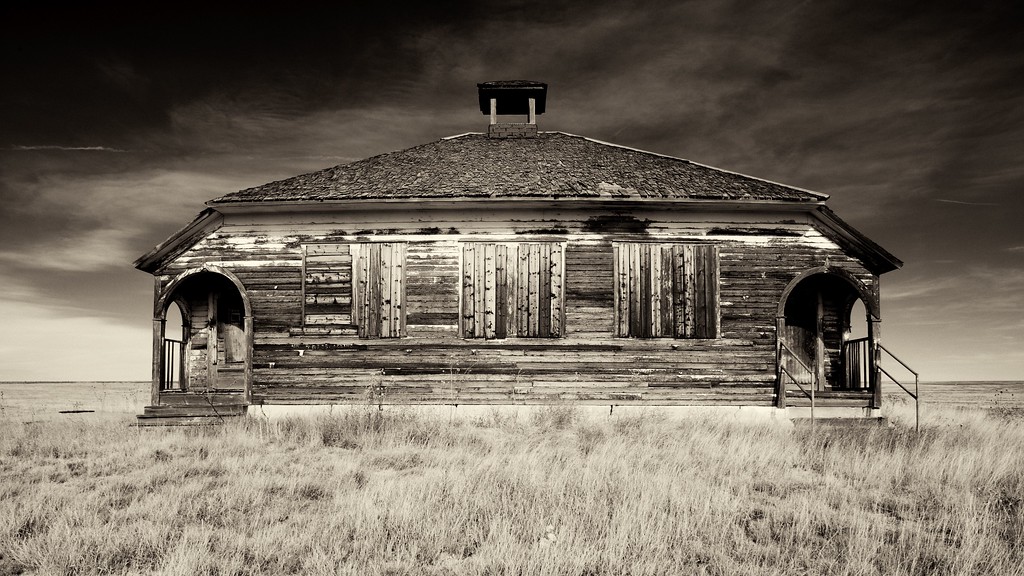 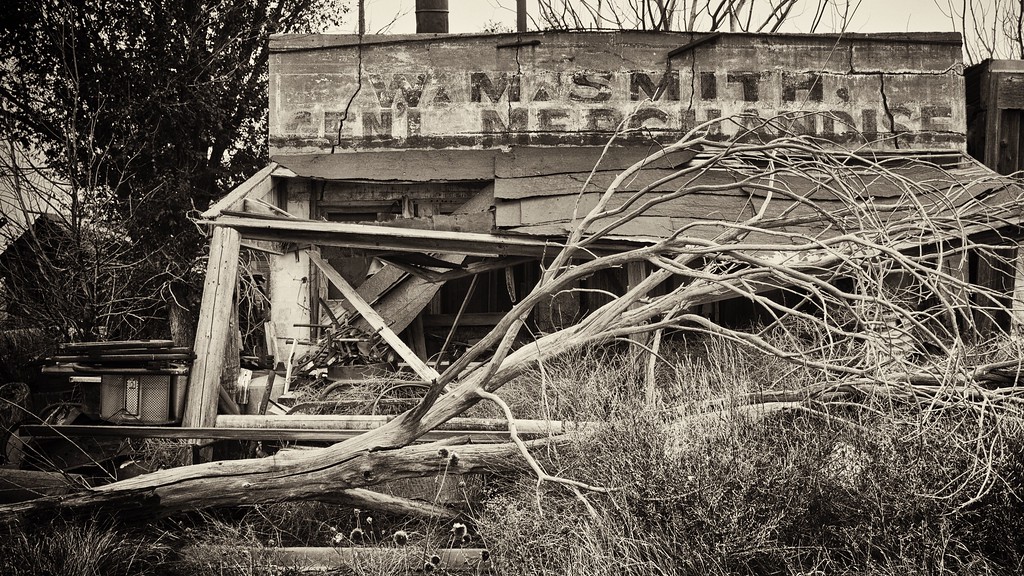 Thanks for looking, Mike

Cool shots. I love old ghost towns. Is this in Colorado? I googled and found one in both CO, and PA.

Nrs 3 and 4 are my faves as well. Beautiful building. Do you know the reason why the town was abandoned?

bartjeej said:
Nrs 3 and 4 are my faves as well. Beautiful building. Do you know the reason why the town was abandoned?
Click to expand...

There was a stage stop just west of here in the 1860’s on the Butterfield Overland Despatch, also known as the Smoky Hill Trail, which was the fastest route between Kansas City and the Denver gold fields at Cherry Creek. One of my hobbies is researching the B.O.D. and photographing some of the ruins along the route through Kansas and Colorado. The railroads follow most of the early stage routes and Aroya had it’s beginning in the late 1860’s as a labor camp for the Union Pacific Railroad. I have not found any exact dates in my research, but so far the best estimate was the little one room schoolhouse was in service until around 1950 and sometime after that the highway was moved off the railroad a couple of miles to the east and that was the end for Aroya, Colorado. I thought I would ask some of the older members of the Eastern Colorado Historical Society about what they remember at our next meeting.

A B.O.D. marker in Kansas 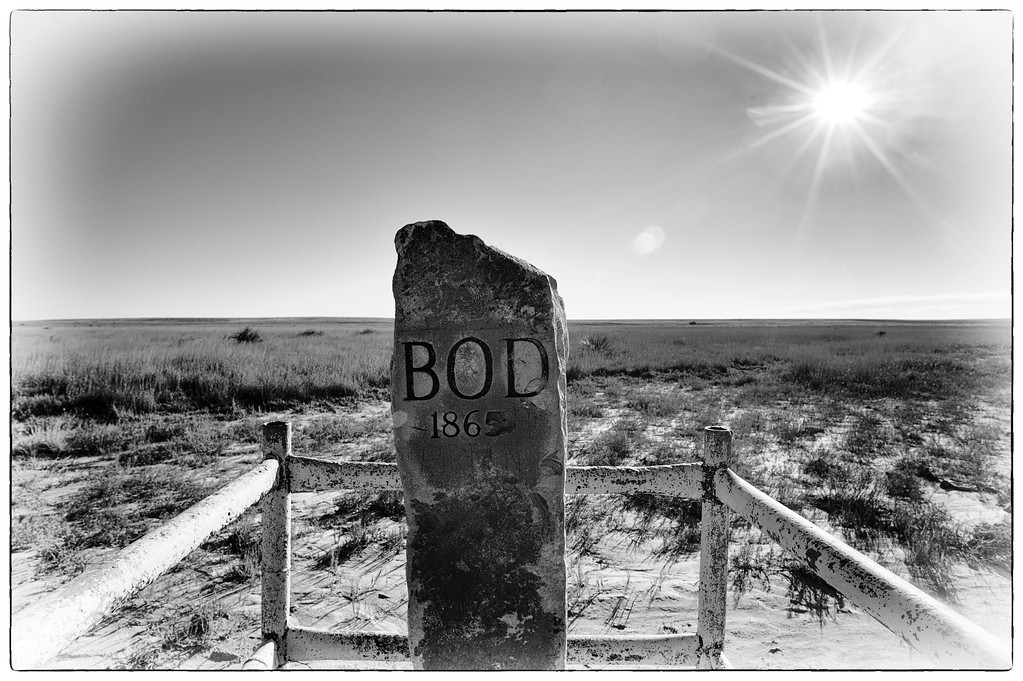 Leica Leica and my future with it