Went to Nicaragua for two weeks and brought only my beat-up RX100. It performed flawlessly. I had no idea how capable it was with astrophotography. Used a guerrilapod and a plastic deck chair on the beach to take the night shots. Auto mode for the beach/sunset shots. Will update with more shots when time permits me to process them. Shot RAW and edited with LR.

It helped there was essentially no artificial light for 15 miles in any direction. Also, Nicaragua is an amazing and utterly beautiful country which everybody should visit. Had the time of my life. 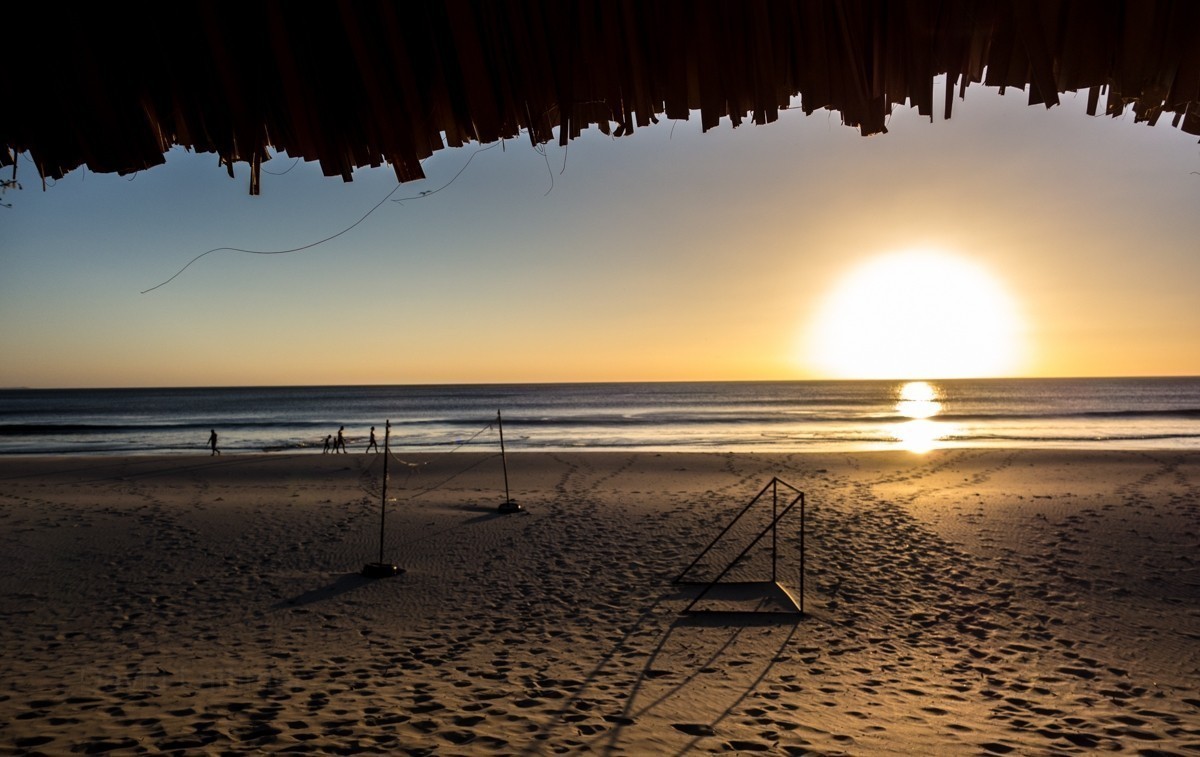 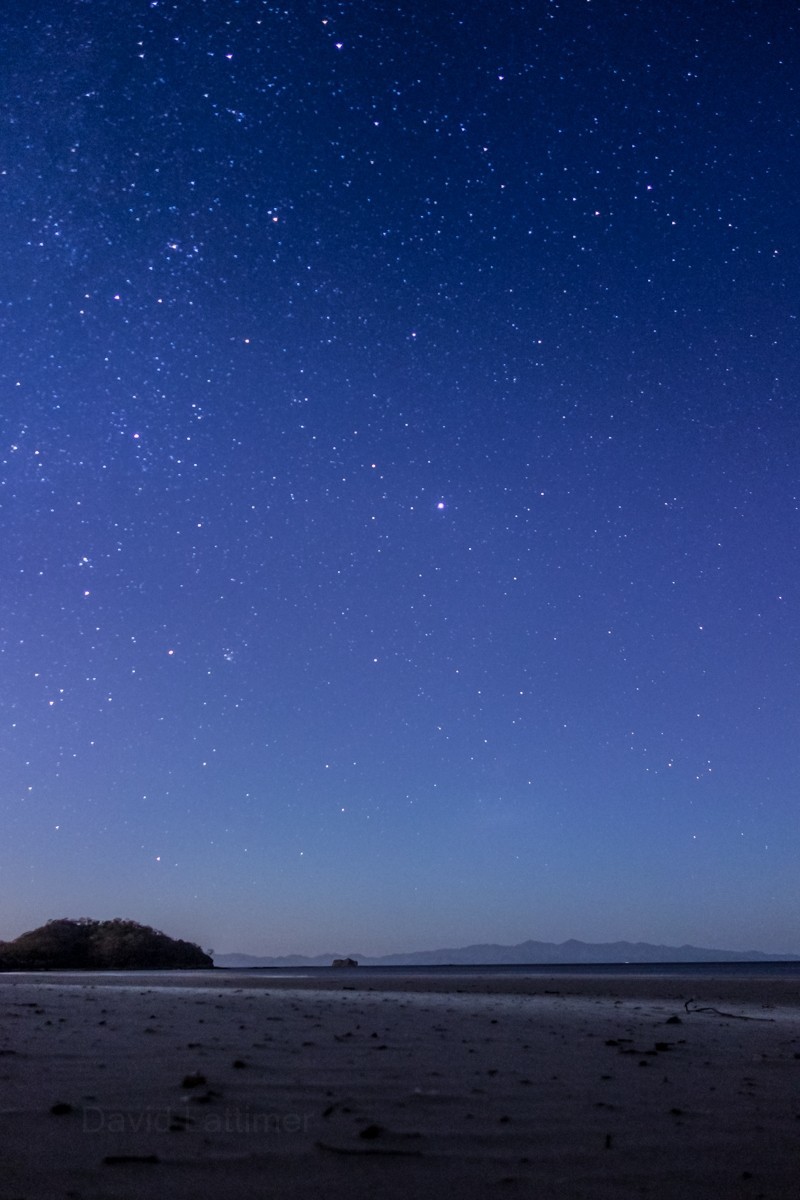 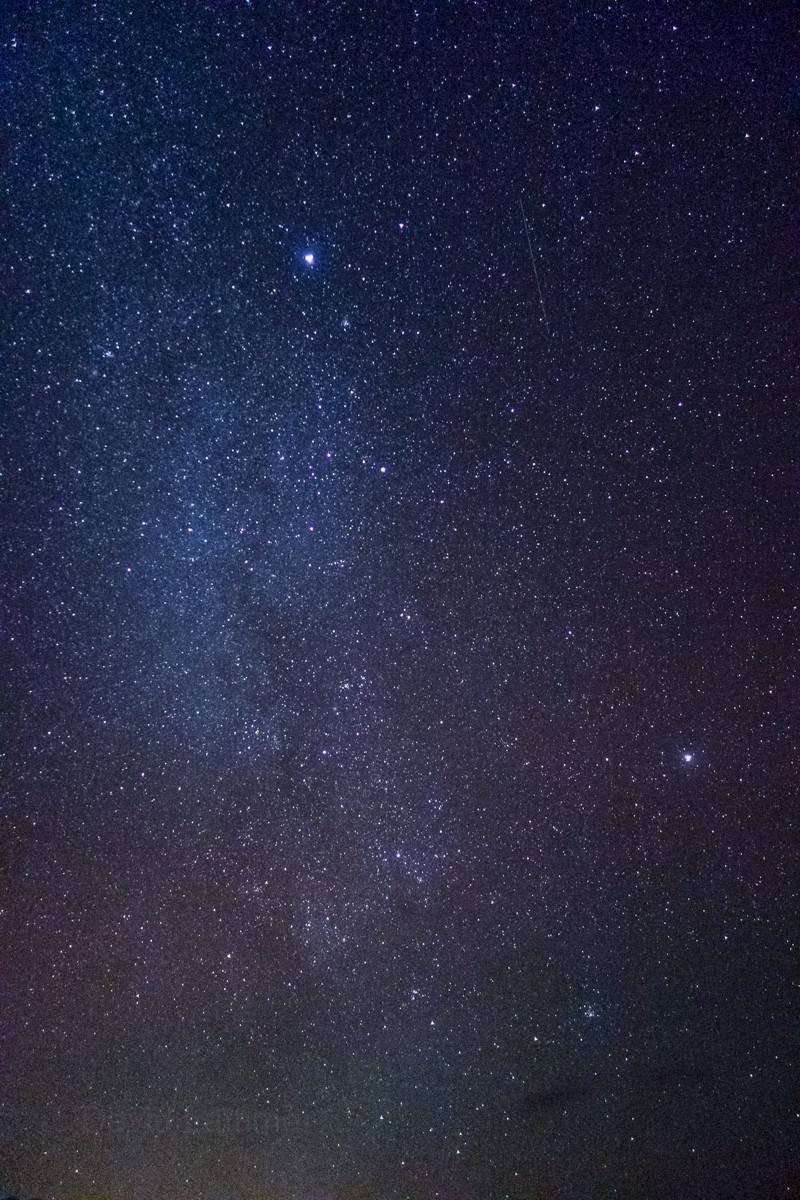 Hey, it's good to see you around SC again! I've always heard Nicaragua was beautiful - and now I know. There's nothing like an almost deserted beach and night skies where we humans have despoiled it with our artificial lights. You must have been under The Milky Way!

I see you got a shooting star too... at least it doesn't LOOK like a plane. Nice work.
L

Thanks all. SC is pretty much the only non-brand specific spot worth posting photos anymore.

Great stuff, what settings did you use for the star shots?
L

I'm by no means an expert, but if you can get true dark skies with little or no artificial light, that seems to work best. This is across 3 or 4 cameras now.

I'm going to experiment with my NEX-6 and a 50mm f/1.4 legacy prime next weekend if the skies will behave.

Over 20-25 seconds and you get rotation smear on the stars. Handy to remember we're spinning at 1,070 mph

I got enough distortion in the corners at f2 on the X100 to push me into shooting at more like f4. Keep the shutter at/under 20 seconds, and push the ISO up as needed, and I got some good stuff. But for me, at f2, it was too smeary in the corners... little pricks of light on a black background showed the distortion too well.

...and then I went and looked up some of my actual shots, and found that my favorite was shot at f2. But i can see the flaring around the outter stars, so later shots were at f5.6 instead. 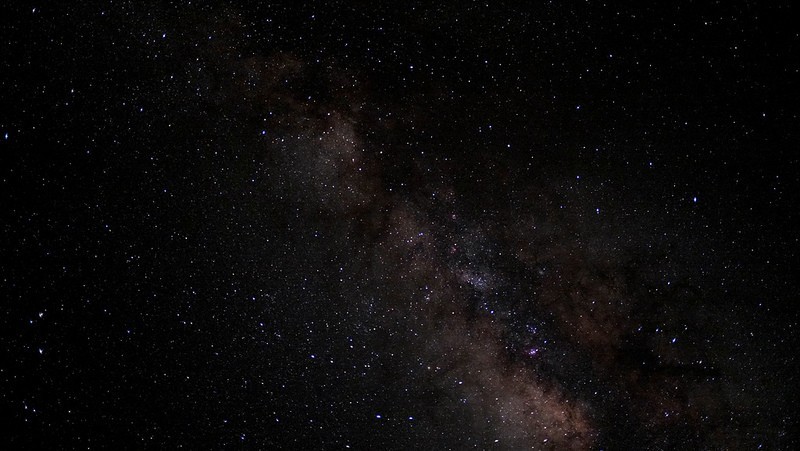 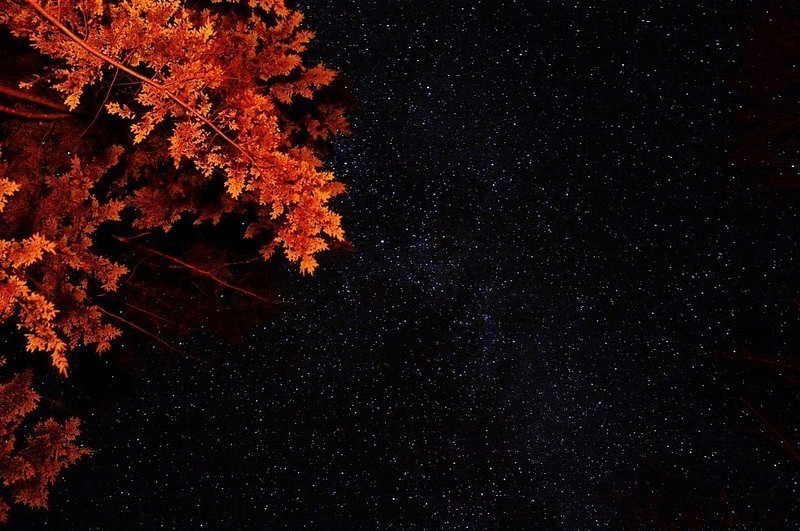 I don't often do beach holidays...