I have the Panasonic Leica 100-400mm and I am quite impressed with the image quality when all goes well. I currently use the lens with an Olympus Pen F.

After twerking around with the AF settings I am doing OK with daytime shots of things that don't move too fast but have difficulty focusing in poor light including the manual focus. I find the fly by wire focus terrible. Tracking focus also leaves a lot to be desired and so many misses with birds in flight and other moving objects.

I was wondering whether an Olympus OM-D E-M1 ii or a Panasonic G9 would be a better choice. There is also the Panasonic G90/G95 but that seems a step back from the other two options as far as autofocus is concerned. Note - budget rules out E-M1 iii and E-M1X

I know the old adage that despite the universal MFT system, Panasonic lenses are better on Panasonic cameras and Olympus lenses are better on Olympus cameras and there are pros and cons to each of these bodies for the E-M1 ii and G9. For example, the E-M1 ii has a fairly good phase detect AF system which should be better than Panasonic's contrast detect system even though it is considered the best contrast detect system there is.

The Panasonic has the advantage of being able to combine the in-body IS with the lens IS to maximum effect.

Suggestions as to which is best and why. Thanks

I think you’ve done some decent analysis there and you already have your answers. If you value the dual I S system, go with Panasonic. If you value the potentially better continuous autofocus system then get the Oly.

At first I was going to say not to underestimate the power of DfD... then I realized I've had very good results pairing an Olympus lens with a Panasonic body.

These two flagships are so head-to-head it really comes down to individual preference.

Both cameras are great with the 100-400, i have used both and for action i would say the EM1MK11 is the best although i prefer the G9 as an all-round camera and it can do action stuff as the two images below show. 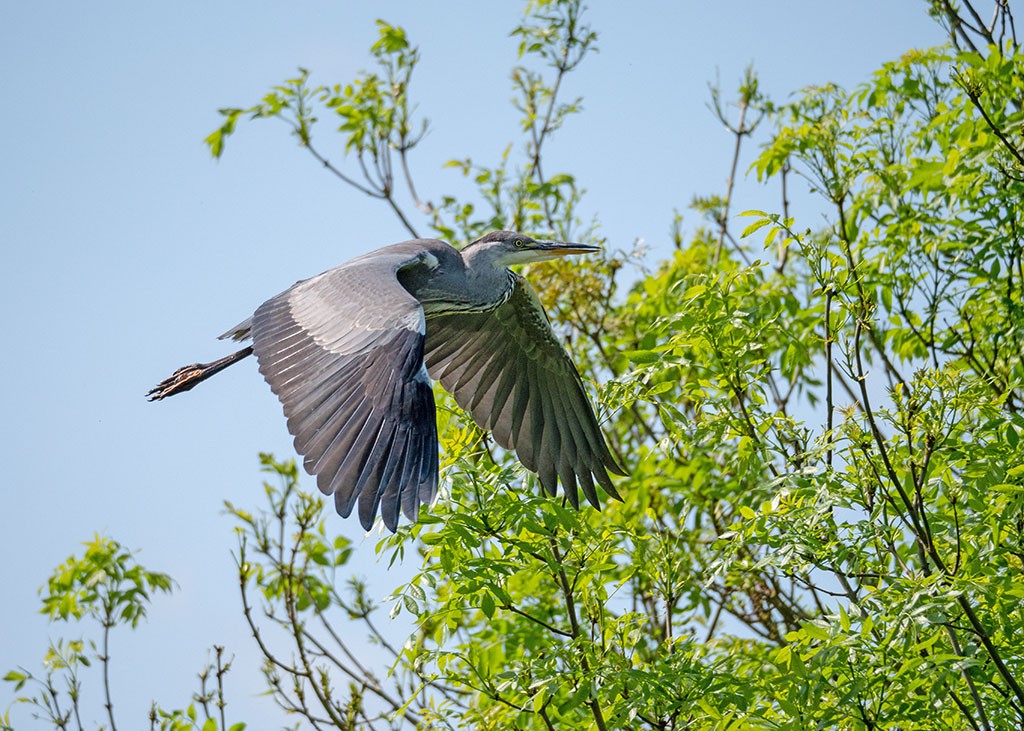 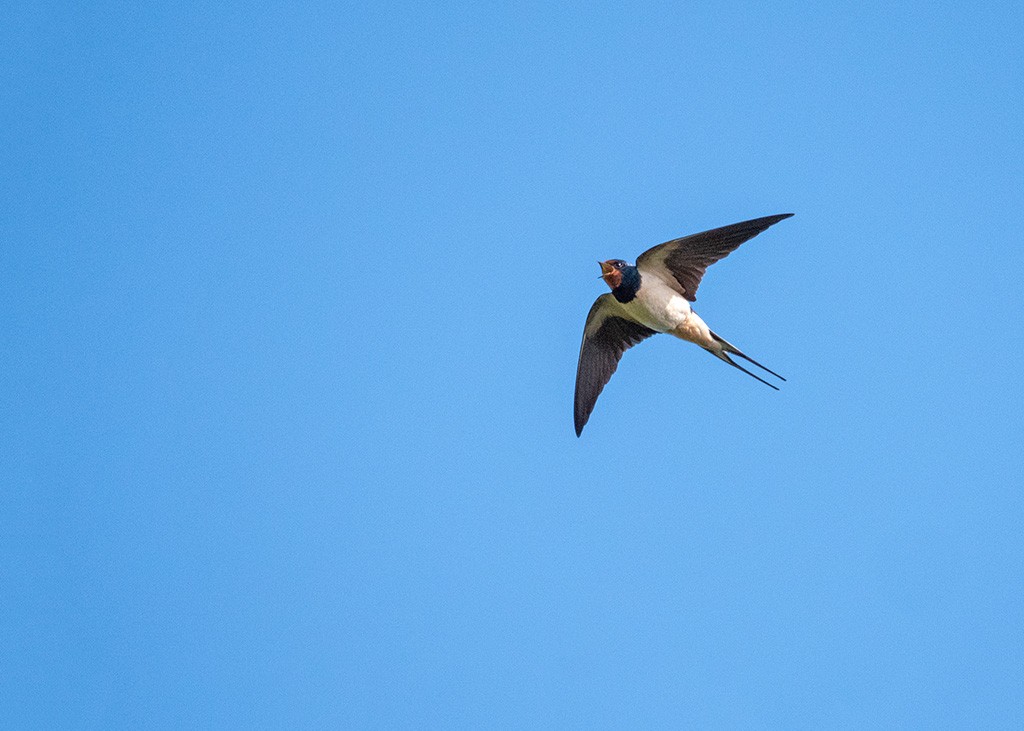 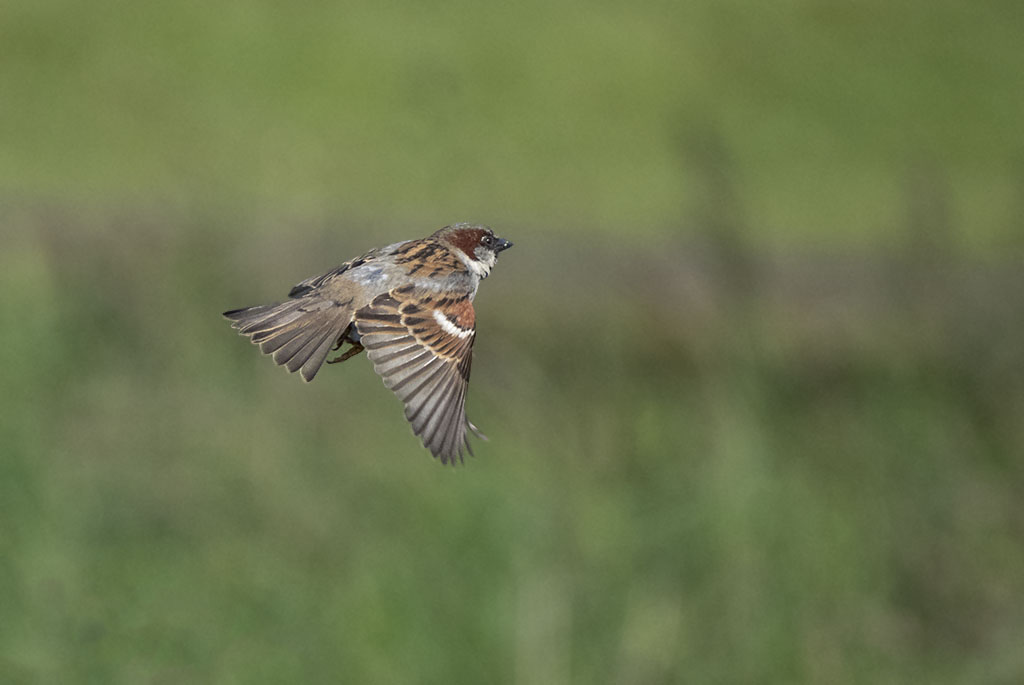 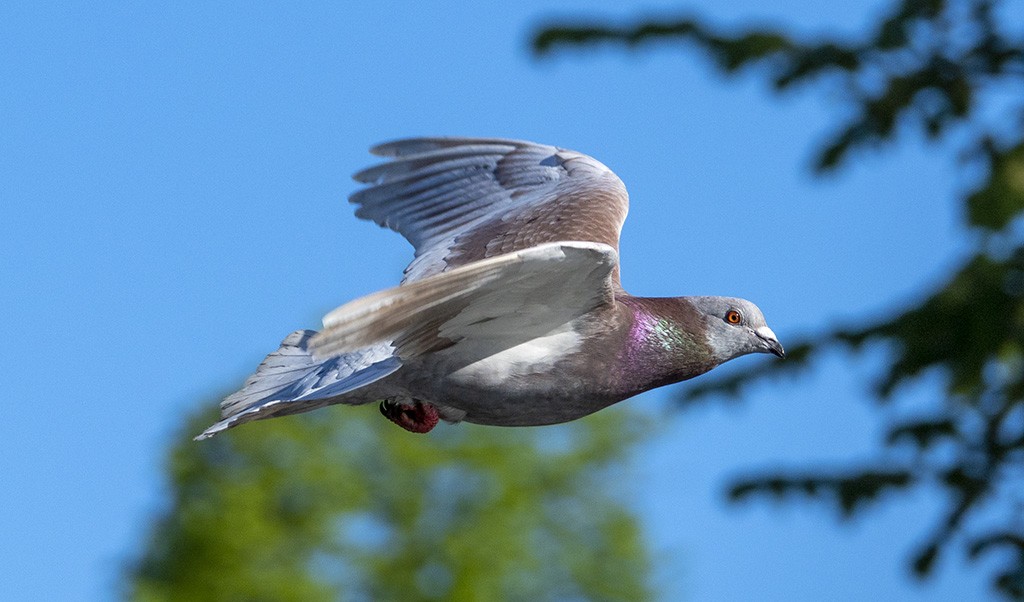 panamike said:
Both cameras are great with the 100-400, i have used both and for action i would say the EM1MK11 is the best although i prefer the G9 as an all-round camera and it can do action stuff...
Click to expand...

GM1 will help keep the weight down...

Yes the E-M1.2 will give you better AF for BIF, have a look at this comparison from Mirrorlessons.

But remember your Pen F is only Olympus CDAF and not PDAF; and pretty bad one for tracking based on several reviews. So yes the G9 would also be an upgrade.
Last edited: Jun 9, 2020