Supporter!
The cannon is an original and intact gun from the famous Battery B which served with distinction at the Battle of Gettysburg.

Struck by a Confederate ball during the battle (muzzle lower left shows the dent), the crew attempted to load the cannon anyway. Between the muzzle mouth dent and heat from continuous firing, the Union ball jammed and eventually fused, rendering the gun useless.

Following the battle, the weapon was retired, and as a 100 percent genuine artifact, made it's way through Federal and State museums as well as various historical festivals. About 99 years later, a historian sees it on display, notes the barrel is entirely intact and asks the awkward question - as a muzzle loading cannon, wouldn't the gunpowder have been loaded first before the ball? And more importantly, as a muzzle loader, how could you have rendered it safe since the ball is blocking the only way to unload the cannon's chamber? The artifact had been on display at the RI State Capitol at that point for a number of years.

The cannon is quickly spirited away to the local National Guard armory, disassembled and the barrel is submerged in a pool. Using a special air drill, a hole is bored into the cannon and the water is used to evacuate the interior. End result? For nearly 100 years, two and a half pounds of black gunpowder had lain dormant within the cannon itself. Now rendered truly safe (the ball itself is not explosive), visitors can now enjoy viewing said artifact up close without anxiety. Better Late Than Never. 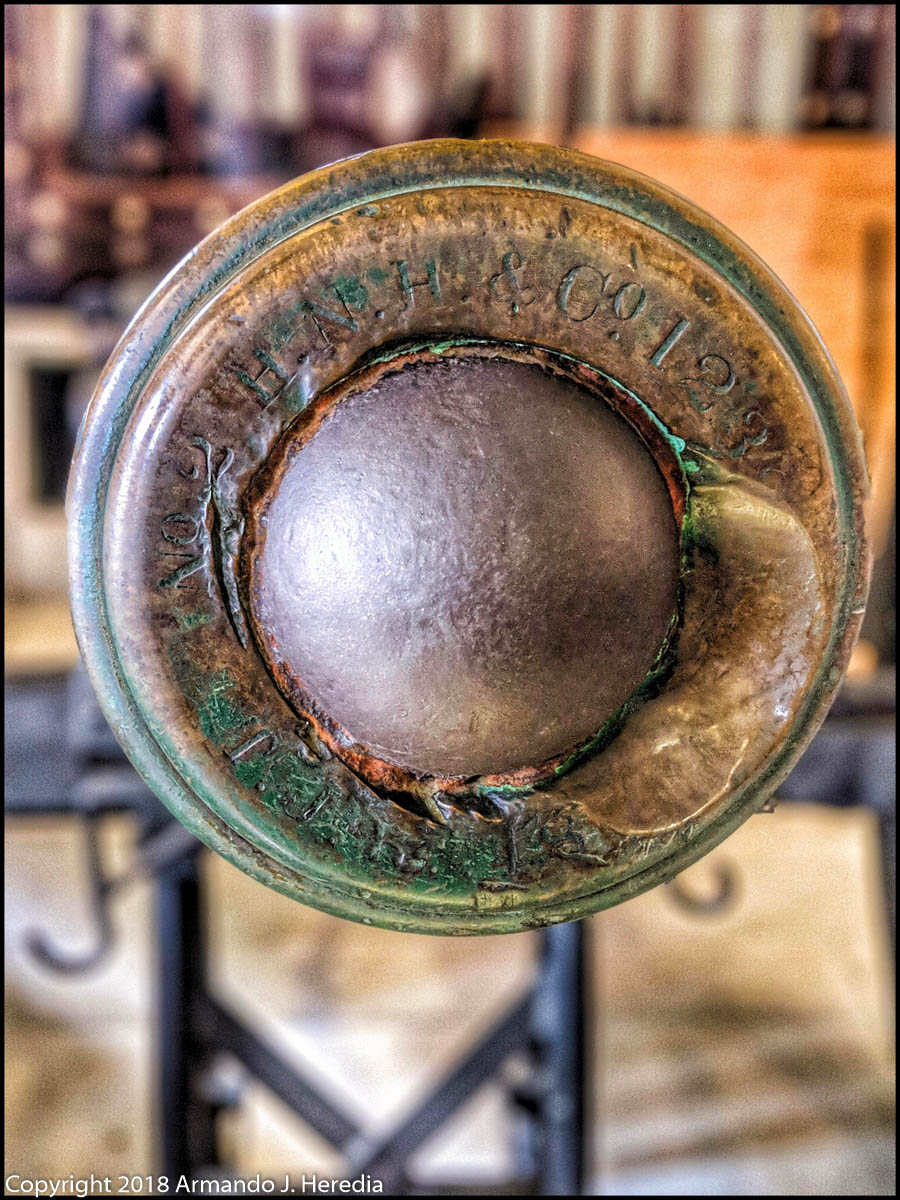 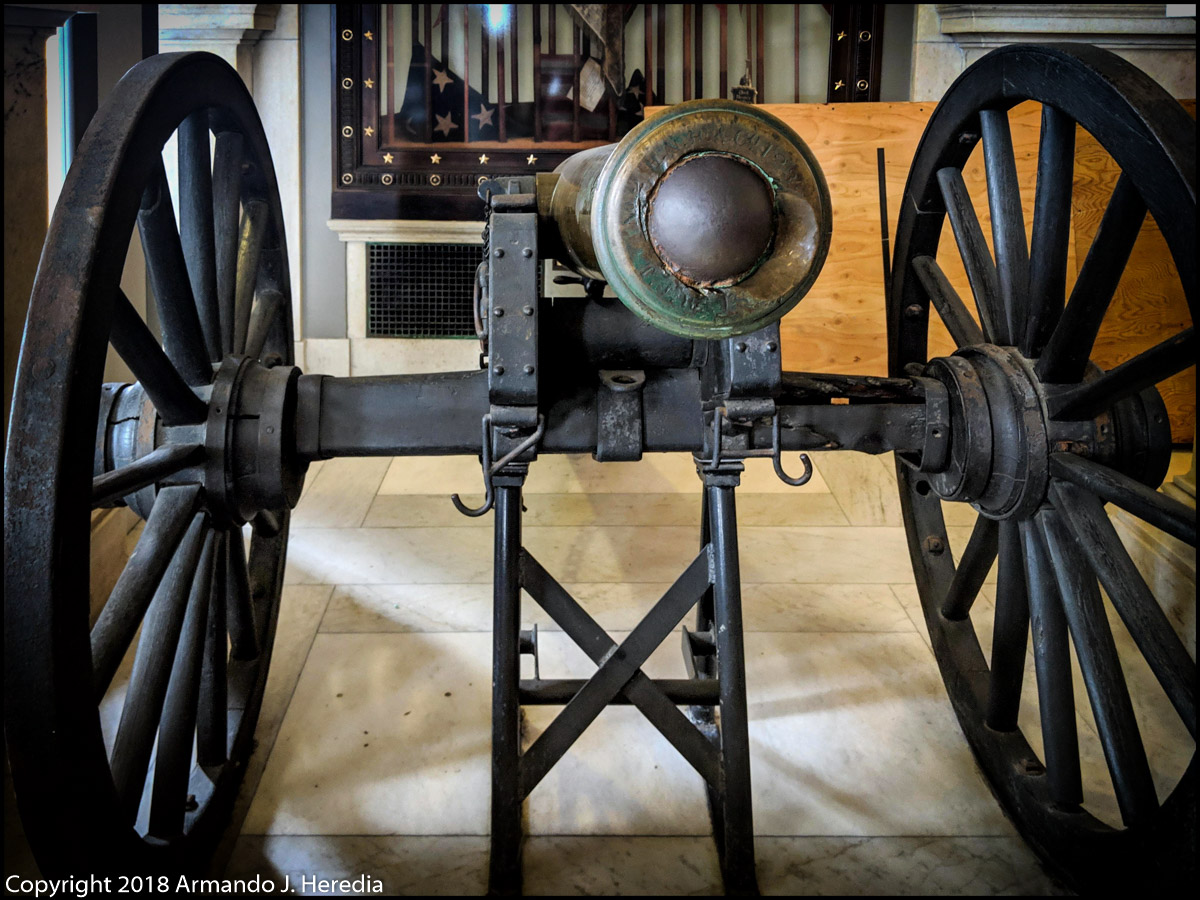 W
Hyperfocal focus - is it better than infinity?

Fuji 55-200 much better than expected