One and three are my favourites! Fantastic shapes in the first. Thanks for posting

Thank you all for your comments, i appreciate it.

Agreed. Those two are brilliant! 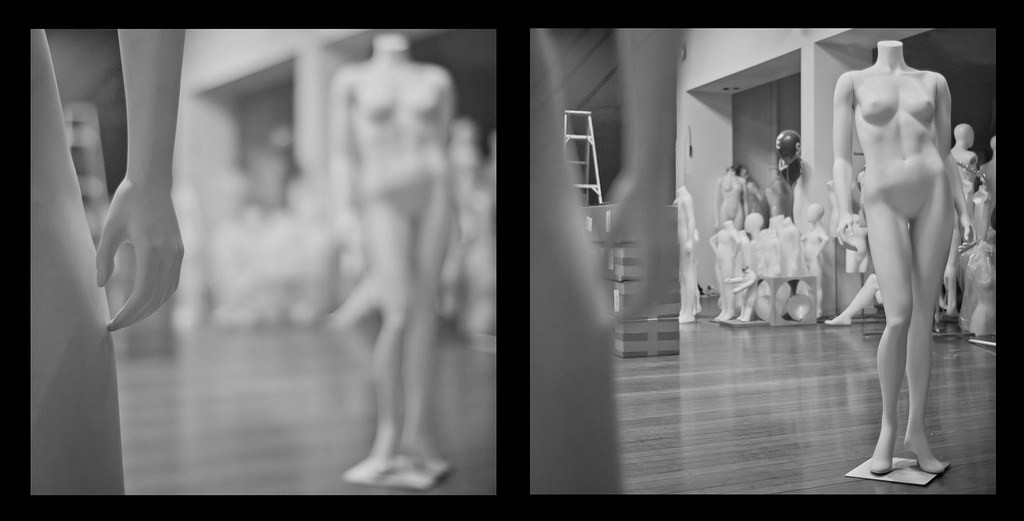 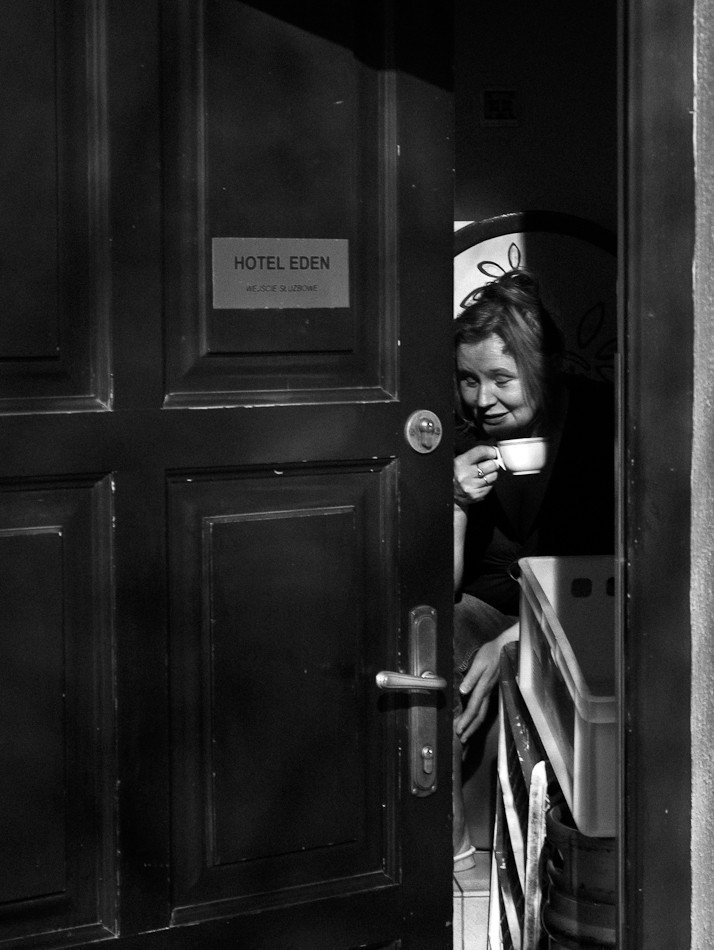 Well what do you know, I go away for a day or two and suddenly Ferry is back blowing us away with his black and white photos!

Beautifully seen, Ferry - and you do so clearly know what you're doing with that camera.

Peter, Bernd and Bill - really great shots! (If you have the time, please do a quick edit to let us all know which cameras you were using.)

Thanks. Added the info. 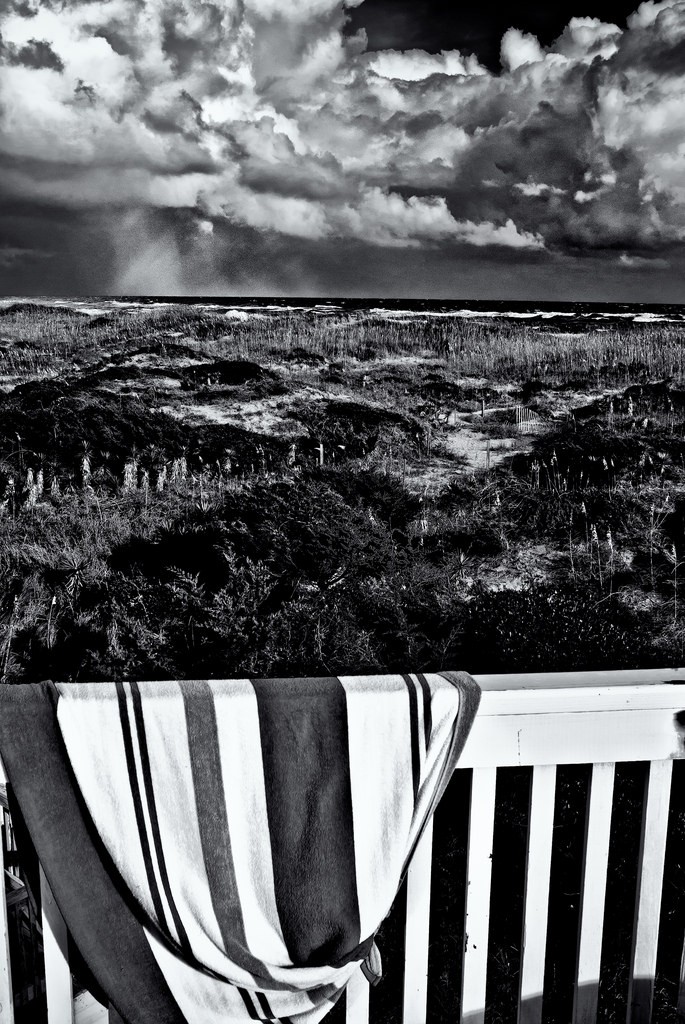 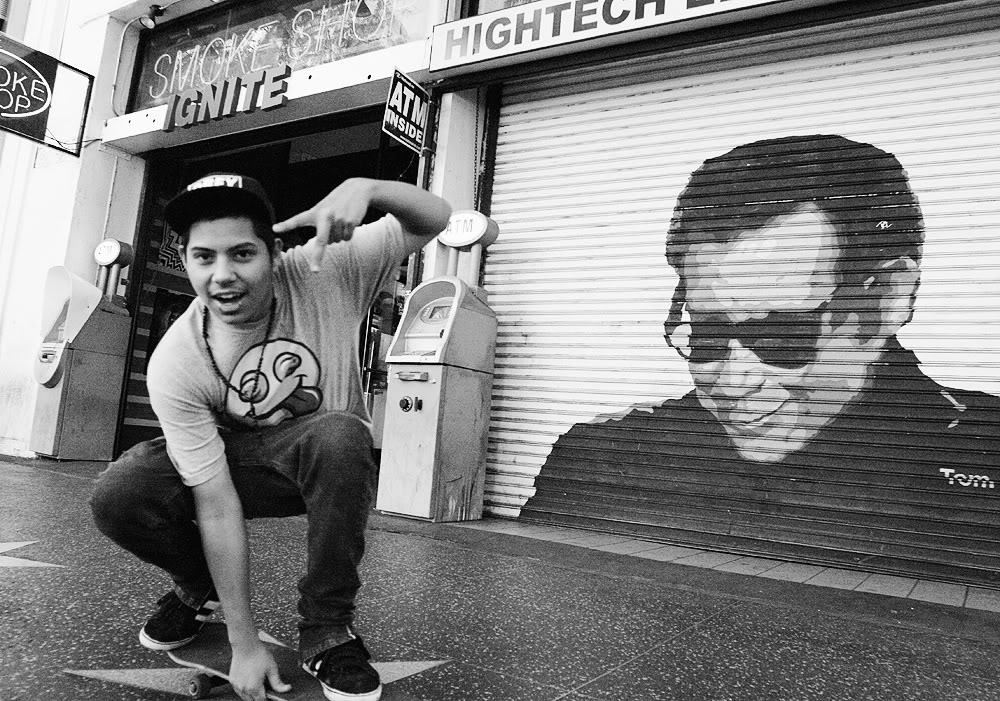 you should have kept your X1

BB, you certainly did take some great X1 pics! Did you have silver efex before you sold it and if you didn't, then would being able to use it have made a difference to your decision?

BB, that's a beautiful shot, but I'll disagree with the others - the X1 didn't take it, YOU did. I know the X1 has some unique strengths, but I suspect you'd have done just as well on that one with the LX-5 or EPL1 or whatever in daylight hours with that shot. Its well seen, captured, and processed. There's something to be said for getting used to seeing in a fixed focal length, but there are a lot of ways to skin that cat.

As Lance Armstrong woulda said, "Its not about the camera"!

While I'm at it, a question about the processing - Silver Efex has a a great tool for modifying the size and structure of the grain in a shot. But on that one, it looks like you're using a much heavier grain pattern in the rainy area than you are in the foreground or up higher in the clouds. AFAIK, the grain can't be applied differently to different parts of the image, so how did you do that? Is it just adding more contrast and structure to that particular area through a control point to bring out the grain more in that part, rather than the grain adjustments themselves? Or is there some other trick I don't know about? 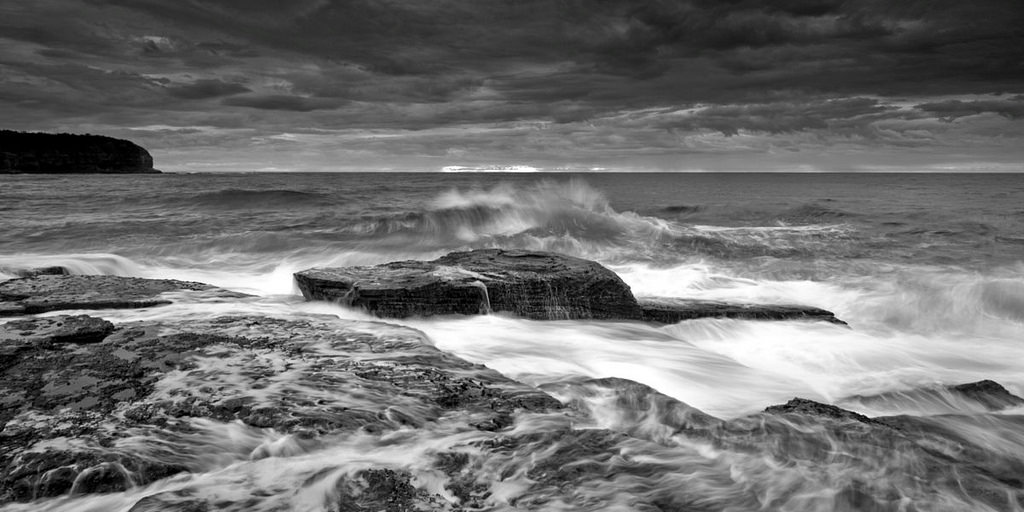 Olli has said it better than I could have, Peter. Superb picture! 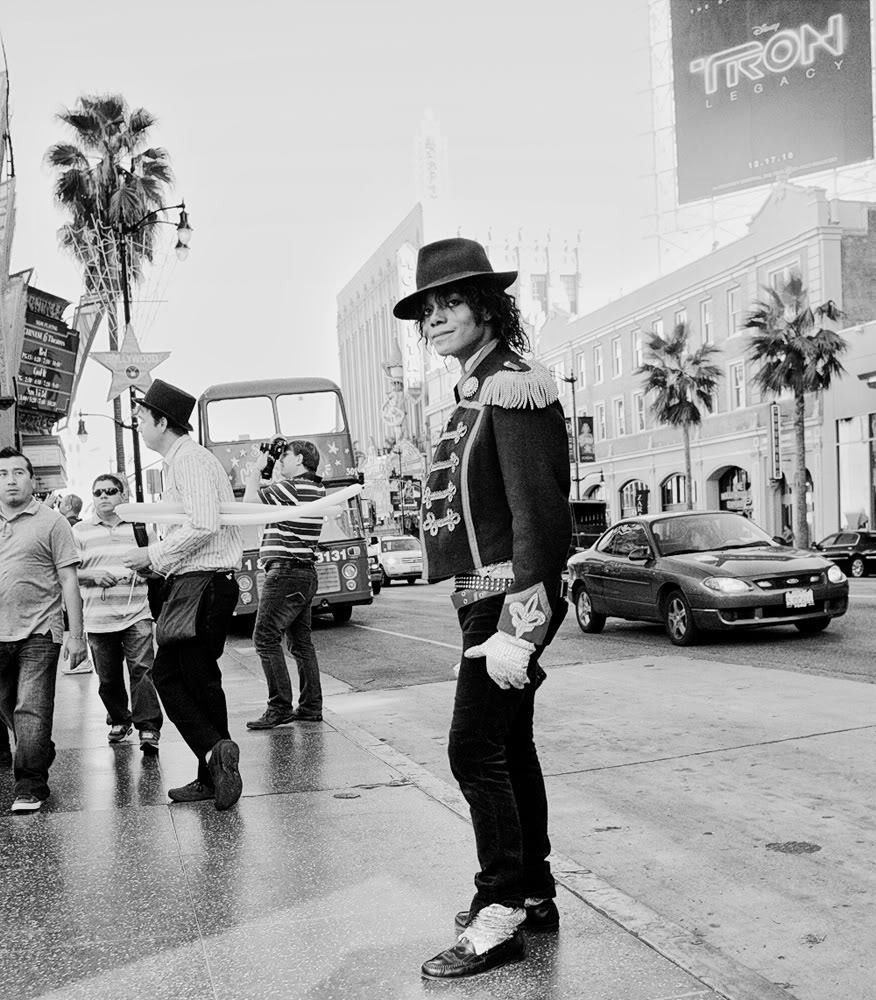 Now that is downright scary, Javier! Nice shot of this impressive impersonator. 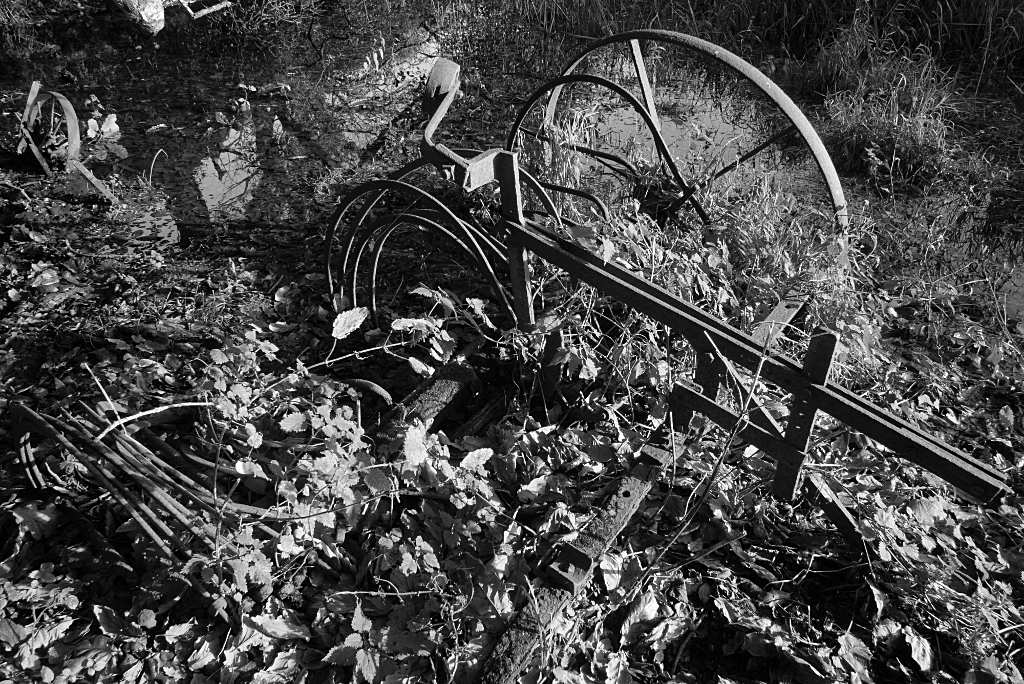