Moderator
Now I know why this lens is claimed to be the sharpest of the Canon 50's in Leica Mount. It is.

The 50mm F1.8 Serenar was introduced in 1951, replaced the 50mm F1.9 Serenar. The 50/1.8 Serenar is much sharper than the older F1.9. The Black version is a new lens, even though it retains the same 1-2-2-1 6 element in 4 groups and 40mm filter size. Canon developed a new high index of refraction/ low dispersion glass that made a new generation of lens design possible. Unfortunately, the glass reacts badly to the lubricants used. Finding a later Canon lens that is free of etched glass and damaged coatings on the inner element behind the aperture can take time, effort, and money.

I got lucky.
I'll do some better tests over the next couple of weeks. I want to compare this lens with the earlier Serenar version, and with the Minolta 5cm F1.8 Leica mount lens. The latter is rare, and much pricier than the Canon. The Chrome Canon 50/1.8 was introduced in late 1951 and was replaced in late 1956 by the Black 50/1.8 using a newer type of glass and with improved performance. Canon must have been in a near panic to compete with Nikon, this is the third iteration in as many years of their lens designed to... This lens is a 6 element in 5 group Double-Gauss, the same as my Minolta Hi-Matic 9 that I bought in 1969. That was a lot of lawns. First shot with it- could see on the back of the M9 screen that it rendered like the lens on my Hi-Matic. I'm happy. The salesman at K-Mart convinced me that the...

Some first shots, rain ended late today. All wide-open test shots, focus is spot-on with my M9. I'll do some better tests over the next couple weeks. . 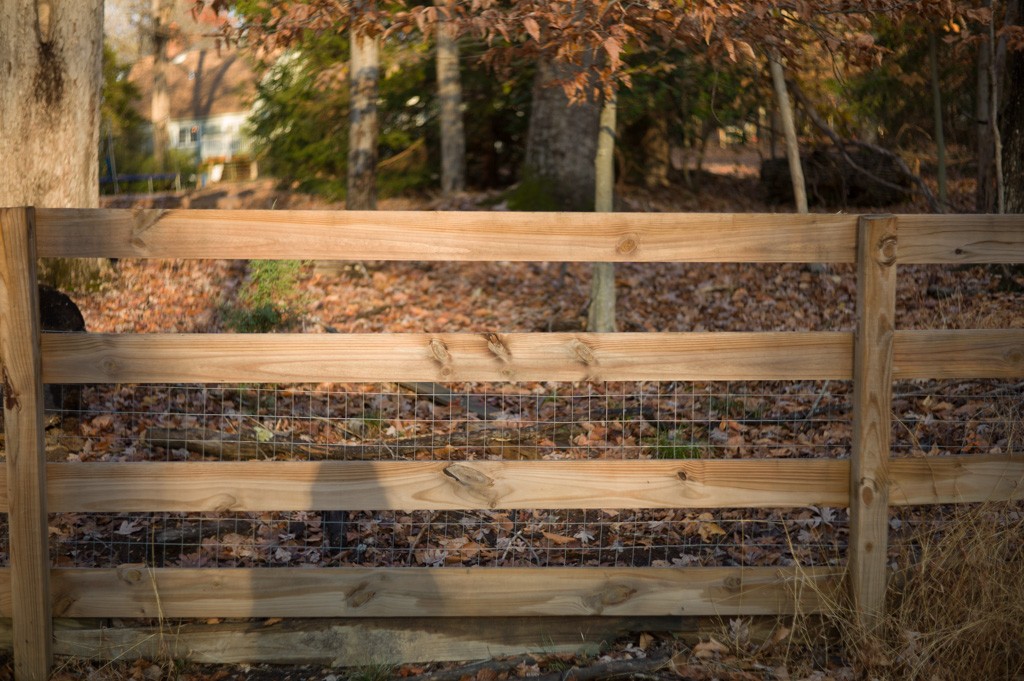 Whenever I used it, I noticed that it was VERY sharp and the images looked better than some of the other highly sought after Canon lenses. I wondered if I could trust my judgement or if I happened to have a very good example.

I think Brian is right, this is a very good lens.

PS: I have been shooting with another lens which is really remarkable. This lens: Is the Chinese Biotar any good? Disassembly and Cleaning Haiou海鸥 Hai’ou (accent mark to aid pronunciation, sounds like Hai O), 海鸥 in Chinese, means seagull. And there is a seagull symbol on the na…

This lens is incredible, much better than the Russian "Biotars" or even the original Zeiss Jena 58mm Biotars.

Moderator
I'd like to see a showcase thread posted for that lens- I see from the thread in "Manual lenses" that you are on a Biotar kick!

Moderator
It finally got sunny- took a walk in the neighborhood with the Canon 50/1.8 on the M9. All wide-open, last one is pointed into the Sun.

Moderator
First shot wide-open, then stopped down to F4. The Black 50/1.8 is about 2/3 the weight of the chrome lens. It's a bit smaller as well.
This lens would be perfect on the Leica CL film camera. I'll have to try that.

I'm getting a Bessa T, I will have to see if I take to it, but this seems like it would be a really cool lens to put on that camera with adapter.