catographs, a series of Nalo. 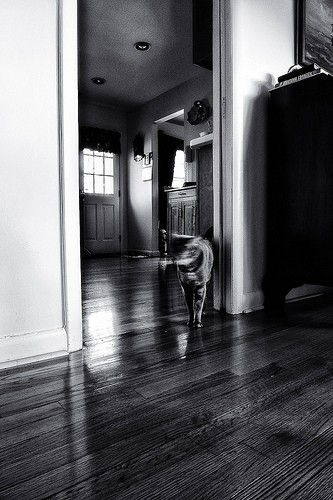 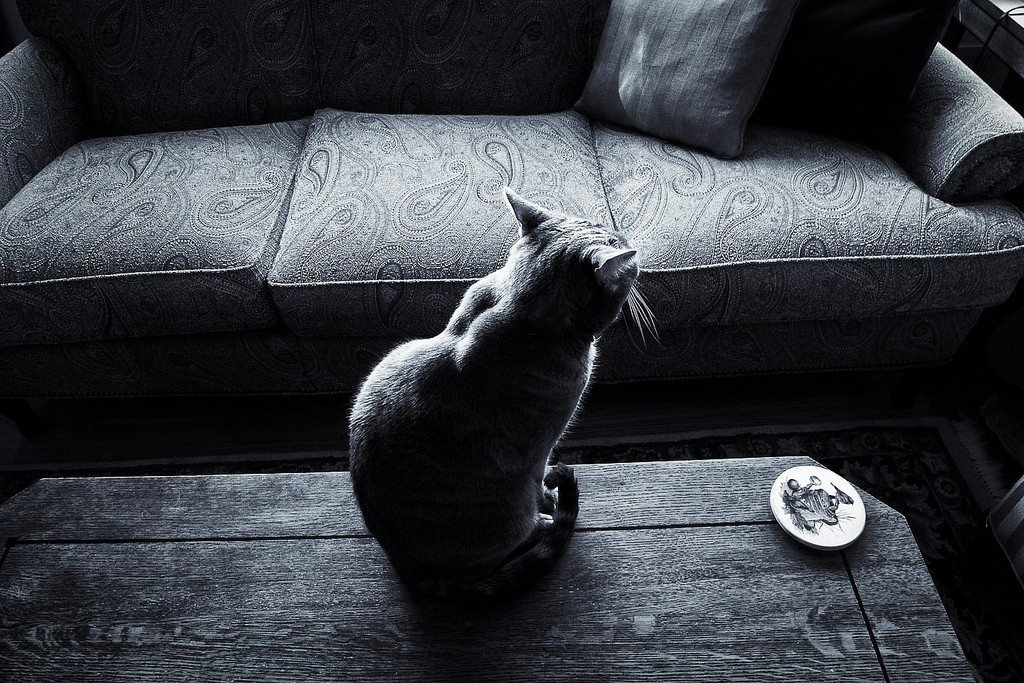 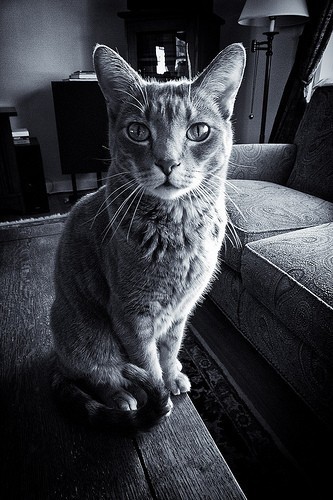 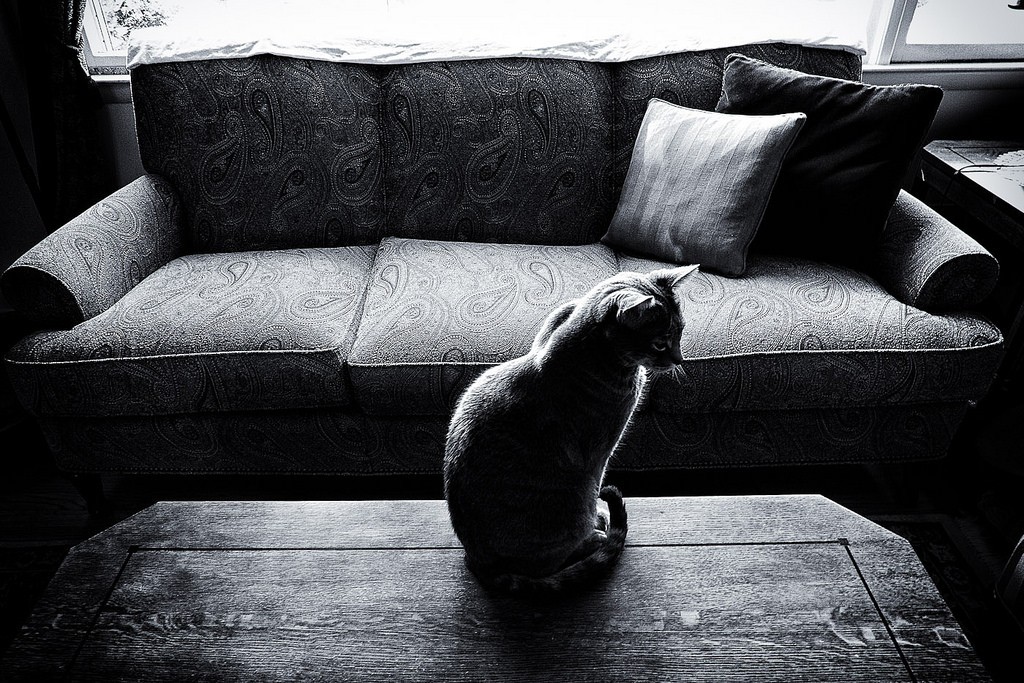 All taken with the LX5 at the same "sitting".

I am not a cat person, per se, though we have three. Nalo is not one of ours, but I find him compelling and photogenic.
D

I like all four, but I really like the movement in the first and the angle and slight distortion in the 3rd.. I don't like cats, but I'm warming to photographs of them!

I like these too although another non-cat person. He looks very 'at-home' for a visitor.

Excellent photos. I particularly like the third one down, there's something about that photo that looks like it was taken with a larger sensor camera. What were the settings for that? The LX5 wasn't in macro mode was it?


You're in denial!
D

I like the first the best, but I think my favorite is the second.

deirdre said:
I like the first the best, but I think my favorite is the second.


His ears are giving him away!
A

I love number 4. Sort of shows that cat ambivalence towards us. I guess that's why I like dogs.
D

Andrewteee said:
I love number 4. Sort of shows that cat ambivalence towards us. I guess that's why I like dogs.
Click to expand...


That's actually why I prefer cats: you have to earn their trust. We're just now breaking through with the cat we've had just over a year.
R

Love the light in all of them. Thanks.

I love the expressive back in the second, it speaks volumes! Terrific light in the last one I look at all cat threads avidly, can't keep away from them

Many thanks to you all. I'm very glad you enjoyed them and I appreciate your reactions very much.

Nalo is actually painfully shy but he's taken a shine to me - and he doesn't rip up my furniture.

P.S. I wanted to add that that first one of the cat walking and suddenly turning his head...well, I let that sit for a while, did a little work turning it to black and white and still let it sit. I liked it but really wasn't sure if it was just me being kind of taken with my own picture or not. I decided to post these here last night because, I'd finally added it as public on my Flickr stream... I kind of use Flickr as my coming out of the dark room place. I often put up my pictures there completely privately and look at them for a while...a while could be several days or more. Anyhow, I decided that I really liked the cat on the catwalk and am happy that it's struck some other people's fancies, too. I also wanted to post these pictures in here at Serious Compacts as a group as a way of encouraging others to do something similar, if they might have been thinking about a series or collection.

There's nothing wrong with that, I sometimes do that too - stall on a photo without doing anything with it. Over the past few months I've been able to look back with fresh eyes other photos I've taken and been able to look at them differently.

Wow! I like all four photographs, they are just wonderful! There are so many photographs of cats, but yours are some of the best I have seen lately.

Our Lady of Black and White?

T
A mix of Black and White themes...