So how does it compare to a the Nokton, which seems to be its competition?

The Nokton is a Planar formula lens- very different rendering. This is Suped-up Sonnar, closer to an 8-element 1940s prototype that was designed to reduce field curvature. I'll be doing more comparisons over the next few weeks. Also note that I had to add one layer of copper tape to the Nokton RF cam for correct focus on the M9.

We went up to Skyline drive today-

Wide-Open and at closest focus, 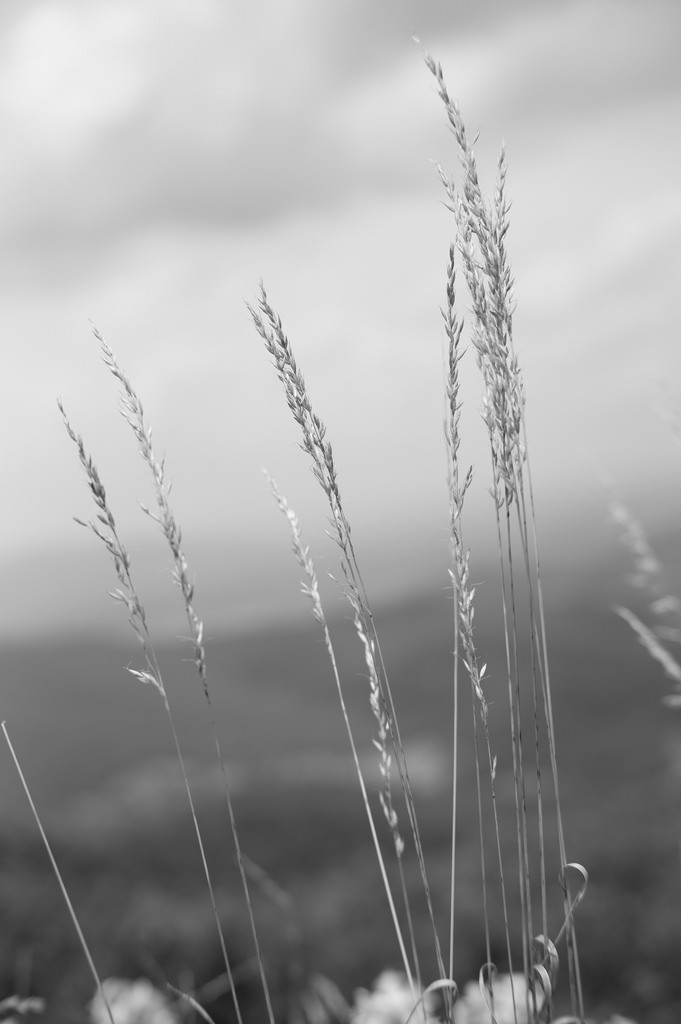 Focus shift is well within parameters for a Sonnar, I am very used to it. I focus using the RF then give a slight bump. Same for the 50/1.1 Nokton, which also has a lot of focus shift. 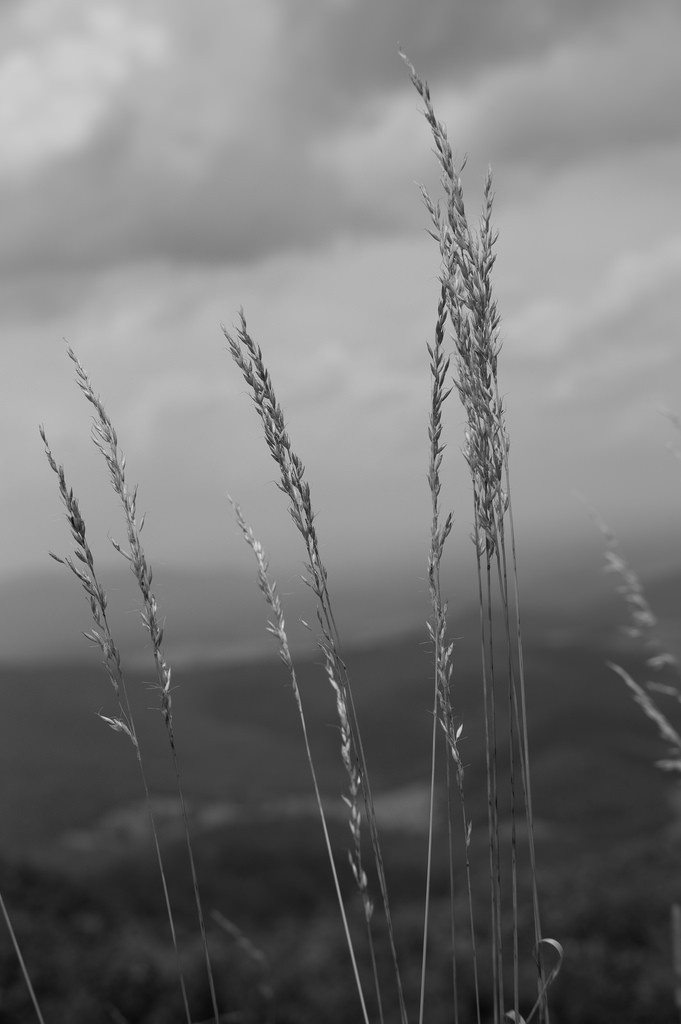 All shots with a Y2 filter. I used a 55mm filter and hood. The one change I will make: use a 55 to 58 step up ring, the combination of filter and hood prduced some vignetting at the edges when used at Infinity.

I "instinctively" bump the focus slightly closer when using a Sonnar formula lens stopped down. I will do a formal test on focus shift as time permits. Who wants to spend time doing formal focus tests when your daughter is out of school and wants to go somewhere with her Dad? NOT ME!

I do not see this lens as competition with the Nokton, which is much closer in design to the 50/1.0 Noctilux. The only modern lens that compares with this one is the 50/1.1 Sonnetar. The only lens that has an optical formula similar to this is the Zunow 5cm F1.1. The latter will run over $5,000 in LTM.
Last edited by a moderator: Jul 14, 2017
R

I could order a second lens for less than $300, but I will not. Thanks, Brian.

These are with a Skylight filter, low-light, ISO 10,000 with the new CCD in the M Monochrom.

Ran them through my Fortran code to add a Gamma curve.

Thank you for the tests, Brian. You seem to be happy with what the lens can do, and you know what to do to adjust it if needed.I will use my lens as is until we meet again.
D

How does it compare to the Sonnetar? Any reason to get one of these if you already have the MS?

I don't have the Sonnetar- but will becomparing this one against the C-Sonnar and others fairly soon. The Sonnetar is basically the 5cm F2 design without the "Filler" in the front triplet. This lens is basically the Zunow with out the filler glass.

I've read two accounts of early-users that have had the Set Screws loosen up on the focus ring. I examined mine, they are tight. I found that a 1mm HEX wrench fits the screws. I will keep an eye on mine, if they loosen will use my favorite Red Lacquer (Nikki's finger nail polish) to set.
H

Brian said:
I've read two accounts of early-users that have had the Set Screws loosen up on the focus ring. I examined mine, they are tight. I found that a 1mm HEX wrench fits the screws. I will keep an eye on mine, if they loosen will use my favorite Red Lacquer (Nikki's finger nail polish) to set.
Click to expand...

Is this a common trick - I assume it sets the drew in place but is readily broken in case it needs undoing?

Yes- the Lacquer trick is common, at worst you use a little acetone (Nail polish remover) to loosen the screw. 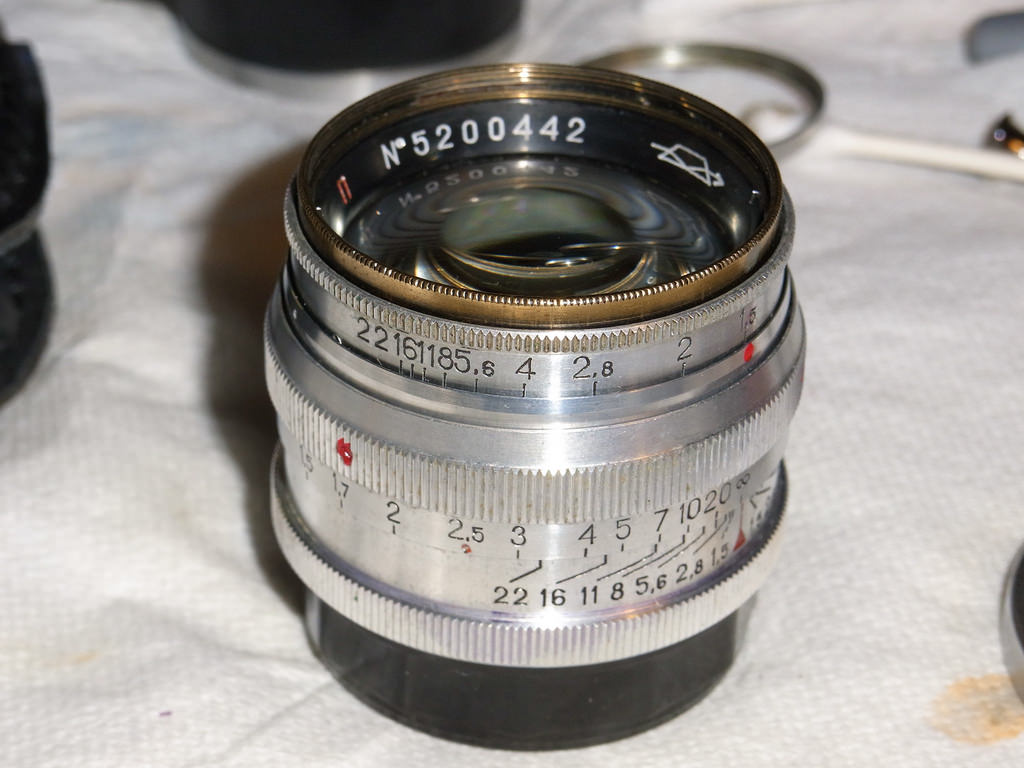 Together- but had to take apart to fix grinding, 1952 optics in a barrel from a 1950 KMZ jupiter-3, German parts. by fiftyonepointsix, on Flickr

and a little Red Dot looks so good on a lens.

I've just received a tracking number on the Black 7artisans lens that I bought- this should be the modified lens to work with older Leica m film cameras. I will test on the M3DS.

What did you pay for the black lens?

Brian said:
I've just received a tracking number on the Black 7artisans lens that I bought- this should be the modified lens to work with older Leica m film cameras. I will test on the M3DS.
Click to expand...

$369- from the same dealer as I bought the chrome lens. He had not raised prices, seems a lot of them spiked- then came back down.

The second lens arrived today- The lens will fit over the M3DS mount, but "in my best Scotty Voice", Captain! The locking pin din't engage, and I don't know Why!"

I took measurements with the digital micrometer- this thing should work just fine. Goes on the Leica CL- but I did not engage the CDS cell. Focus is perfect on the M9, "ever so slightly different" from the first lens- BUT the focus between my M9 and M Monochrom is also slightly different. This new lens is better on the M9, the chrome lens is better on the M Monochrom. The screwdriver is included if I want to make an adjustment- I wanted to set them up for each camera anyway.

My f/1.1 lens seems to be OK on my Leica M9 and I have decided not to monkey with it. I don't think I could improve it much, if any.

I ordered the first version, then sent it back when it wouldn't mount on my M3.
Ordered the new version (Black, from 7Artisans on Amazon.) Now it's arrived, but I just moved and my basement looks like this: 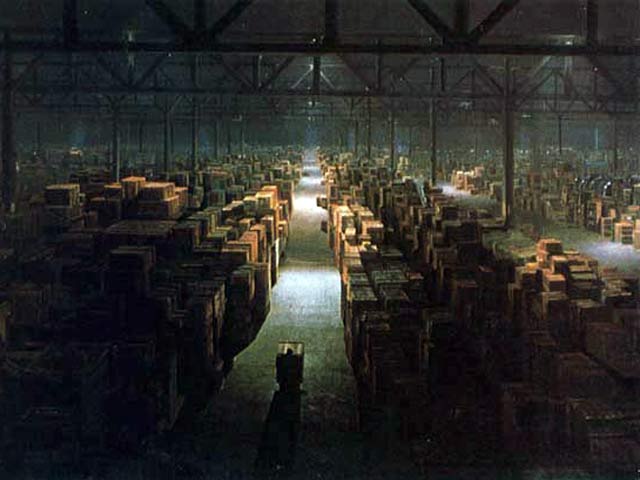 I can't find my M3! It's down there somewhere.
It does appear that they tweaked the CNC machine, and the base of the lens body is cut at a slightly steeper angle, so it should clear the guard around the lens release button.
Pulled some Fujichrome out of the freezer yesterday, bought some flowers at the grocery store, and shot some focus tests on an M6, a Konica RF and a Zeiss Ikon and sent the film off to be developed and scanned.
I don't have any digital cameras at the moment that I can put a Leica mount lens on, so I'll just have to wait.
Maybe get an adapter for my Fujis.
The lens is very big and very heavy, and I have lots of 50mm lenses, so I'm thinking that after the new wears off I'll probably only use it when I want the dreamy wide open effect, or I'm shooting in really low light. That is, wide open only. But for $365, I'm glad I have it.