Is anyone else watching for the conjunction of Jupiter and Saturn? Apparently this is the closest they have appeared for 800 years, and by the winter solstice they will appear as a single large (Christmas?) star.

I've just been looking out of an upstairs window and the two planets are close together already. Not quite dramatic enough for me to load up my camel with exotic gifts and to head west, but maybe in another week ...

By the time it occurred to me to take a photo some cloud had rolled in, but before that I was watching through binoculars and I *think* I could just about make out the rings of Saturn, or at least that the bright dot dancing around in the eyepieces wasn't quite circular.

Anyway, have a look if you can. In the UK the pair are visible low in the south west sky in the early evening. Jupiter is the brighter of the two.

The two planets are getting really close now, so it's well worth a look if you are at all interested in matters astronomical. You dont want to miss out - it might be cloudy in 800 years time.

The two planets are getting really close now, so it's well worth a look if you are at all interested in matters astronomical. You dont want to miss out - it might be cloudy in 800 years time.

It's very cloudy tonight. It seems any time there is something happening in the night sky, we have thick clouds.
A

A few weeks ago a 'net' friend sent me an article saying this is called a "triple conjunction". It's expected to occur Dec. 21. 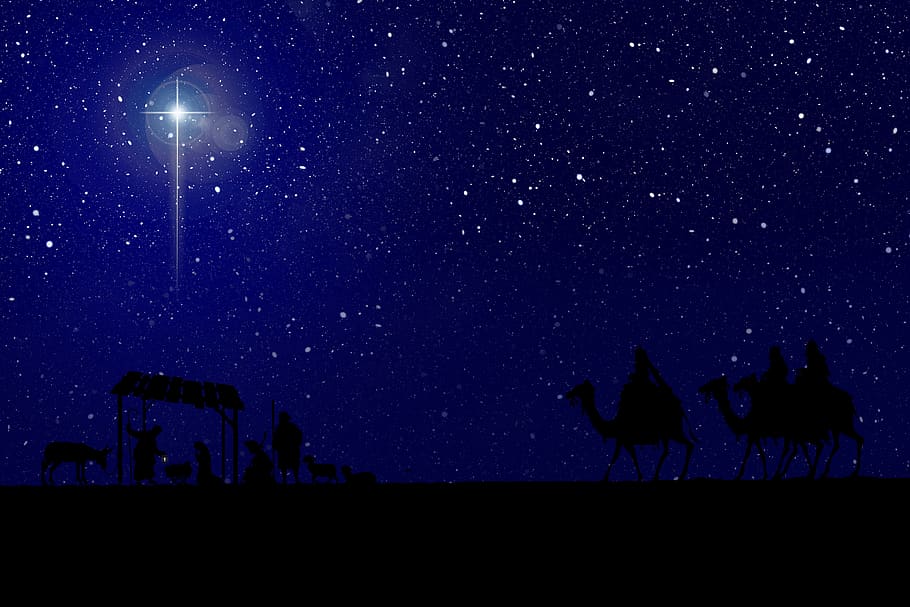 Just before Christmas this year, on December 21, the world will be treated to a sight that has not been seen by human eyes since the Middle Ages when the planets Saturn and Jupiter will align, making a beautiful bright star in the night skies.
greece.greekreporter.com

tonyturley said:
It's very cloudy tonight. It seems any time there is something happening in the night sky, we have thick clouds.
Click to expand...

Yes, I know that feeling. There was a partial eclipse here a few years ago, of which I saw precisely nothing because of cloud.

Apart from cloud, the other hazard here is that by the time the sky is dark enough to make out stars and planets, Jupiter and Saturn are low on the horizon. From my best viewing position indoors, that means I only get a few minutes of viewing before they disappear behind my neighbour's roof.

Although the conjunction peaks (?) around now, it's still worth looking out for the two planets close together in the night sky for a few days afterwards, which takes us up to Christmas. And you might see Santa ...

Leica Nikkor-SC 5cm F1.5, the lens that got the attention of the World