So, yet another Voigtlander lens proves to be brilliant... I went out today to te park, a grey and cloudy afternoon. The park was actually fairly well populated although not "crowded" and interestingly the police were quite present there as opposed to their normal noted for their absence...

I posted the shots with the ducks in original and cropped states to show how much resolution they have. I'm impressed, when I nail the focus, the 40mm Nokton rises to the occasion. Also, I'm liking the CL more as I become more accustomed to shooting with it. nearly all the images were shot wide open. I had a ND4 filter on although I probably did not need it.

I've seen some positive reviews of it in YouTube as well as some critical. Chris Niccolls lambasted it I think mostly because it's not cluttered with the typical Japanese "programmable" buttons, lack of swivel screen, yadda, yadda.... I could not disagree more with him but, I guess there is room for all sorts of opinions. I'm a Leica fan no doubt, but it's not because I haven't tried other systems. I just like the Leica experience.

Anyway, here are the images, feel free to opine 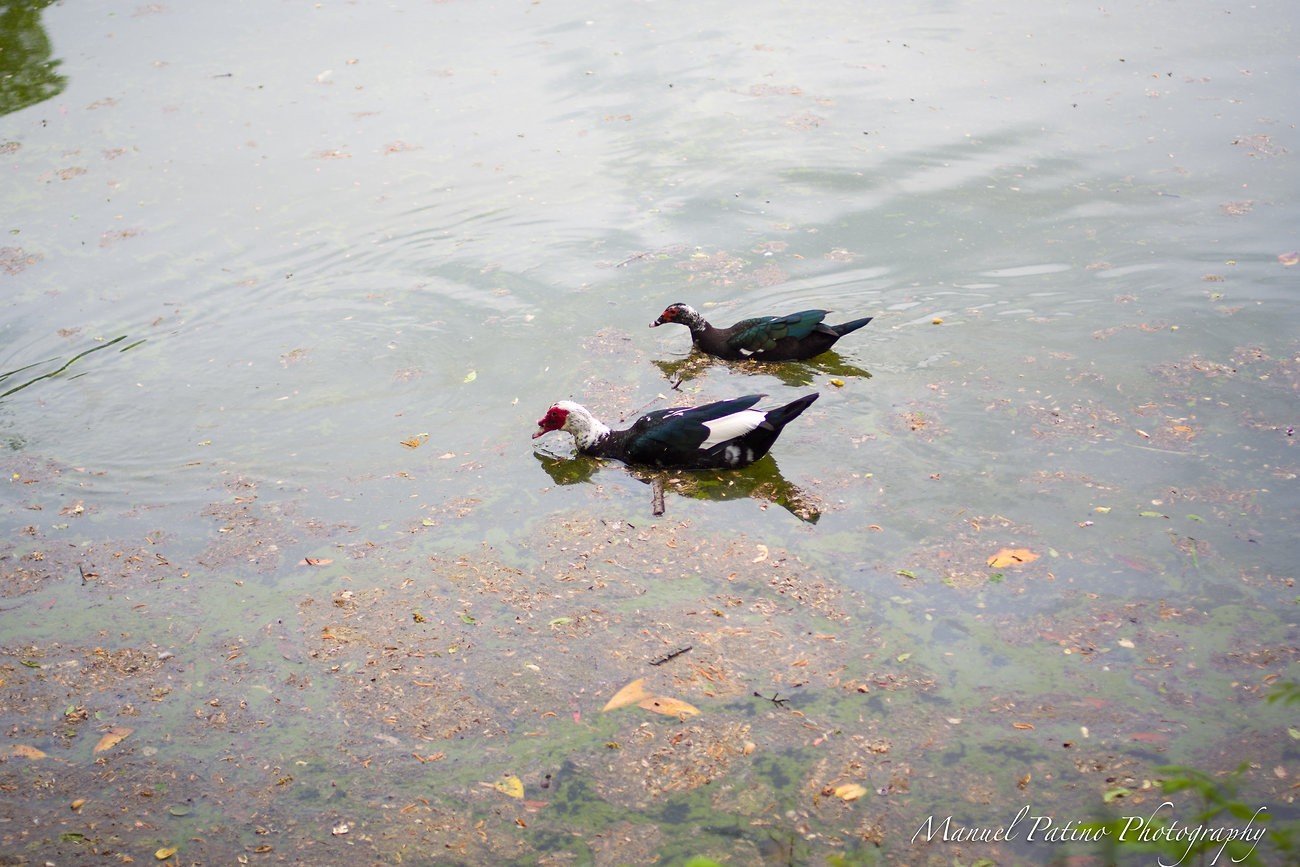 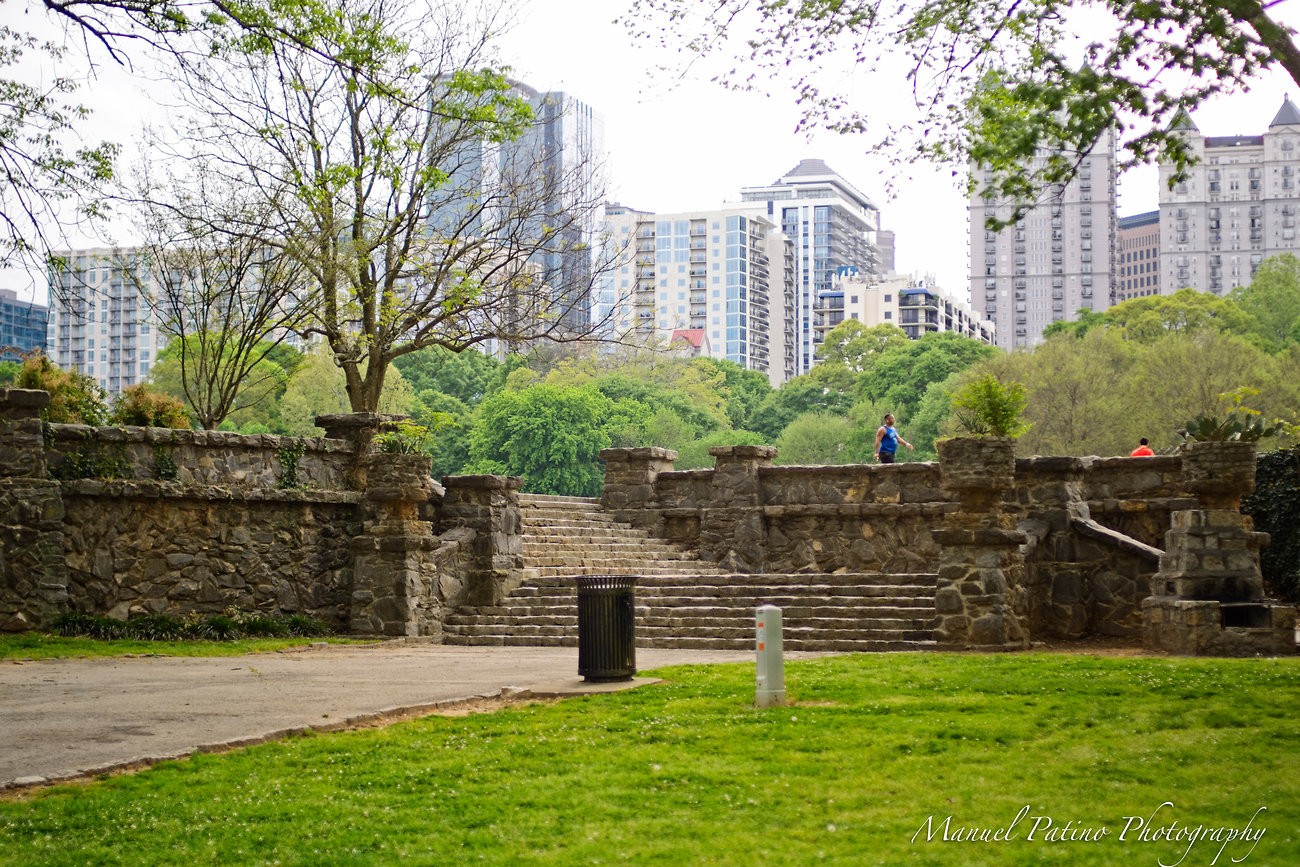 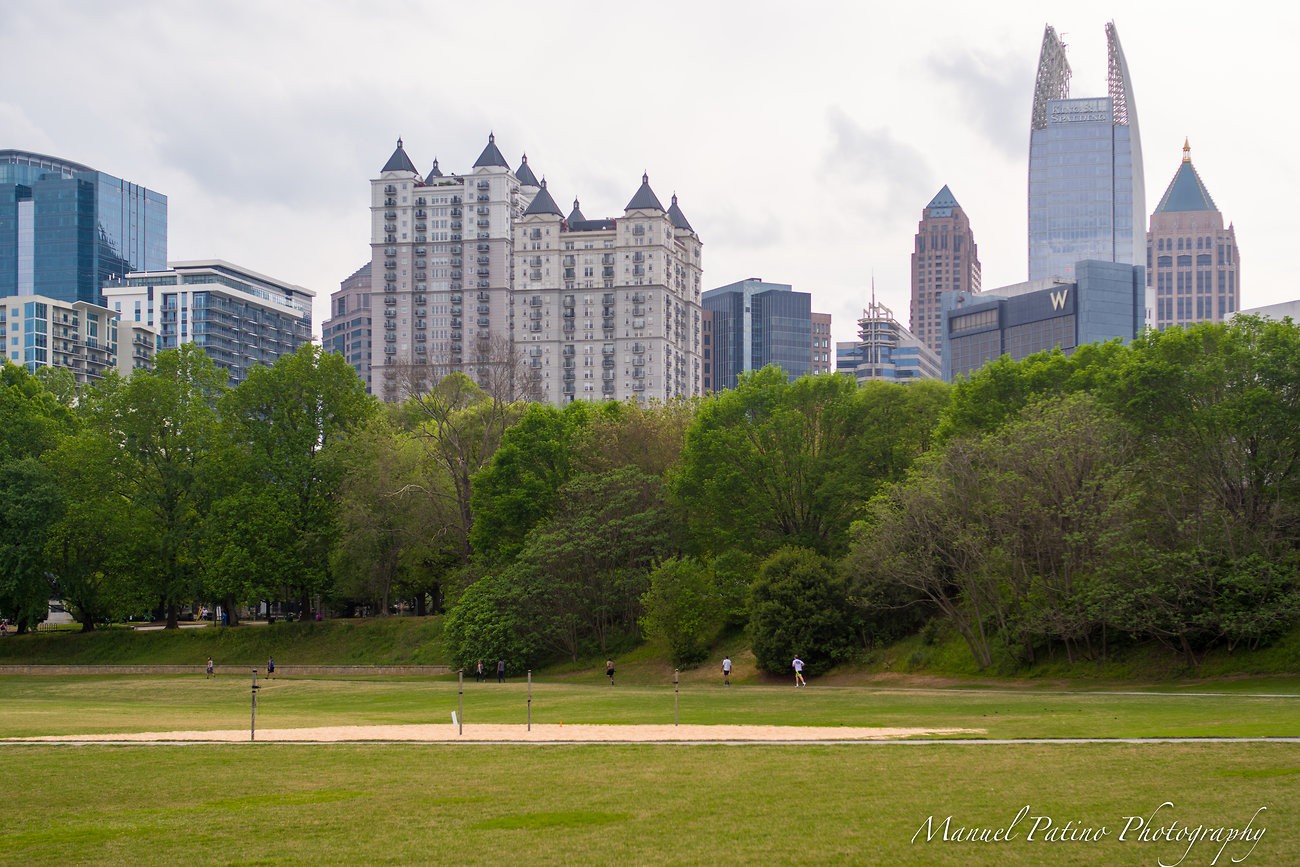 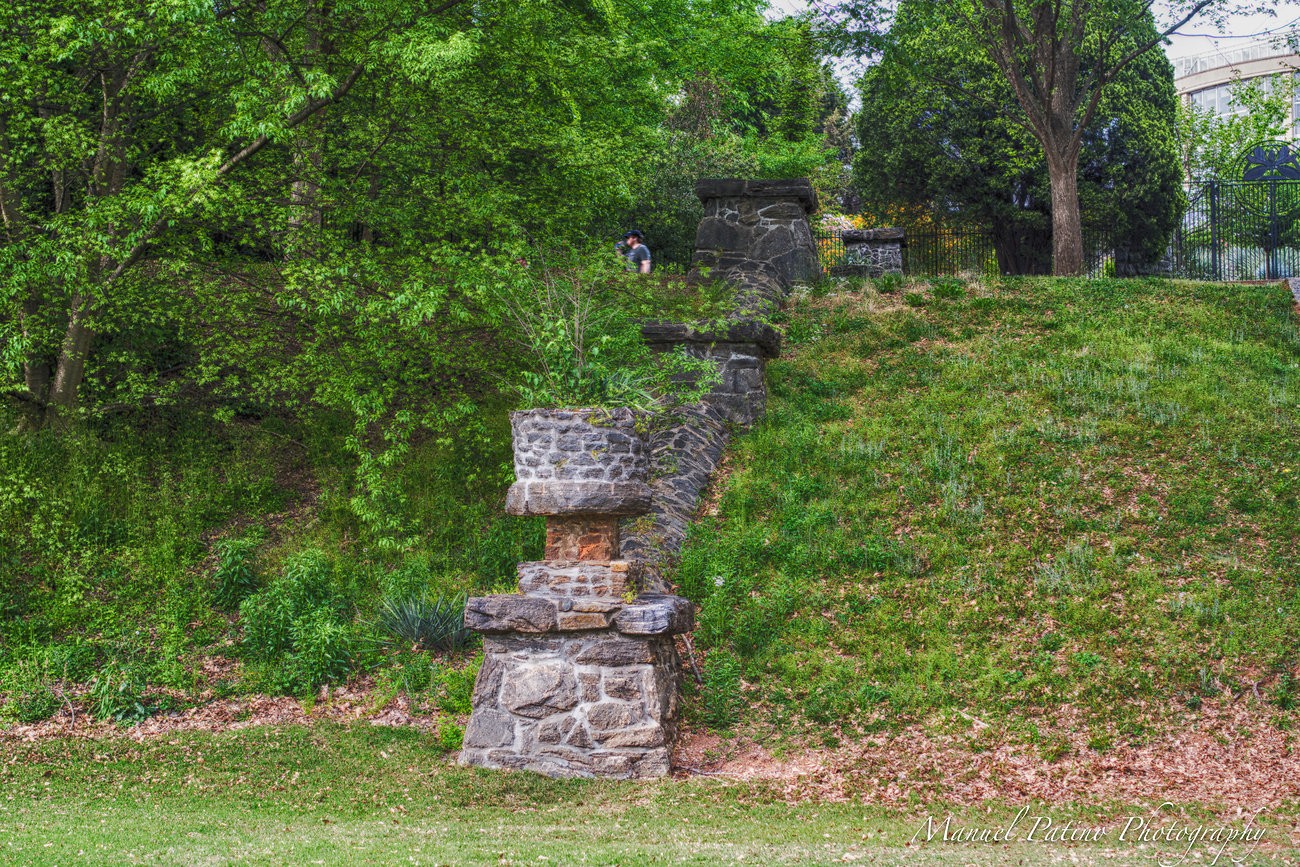 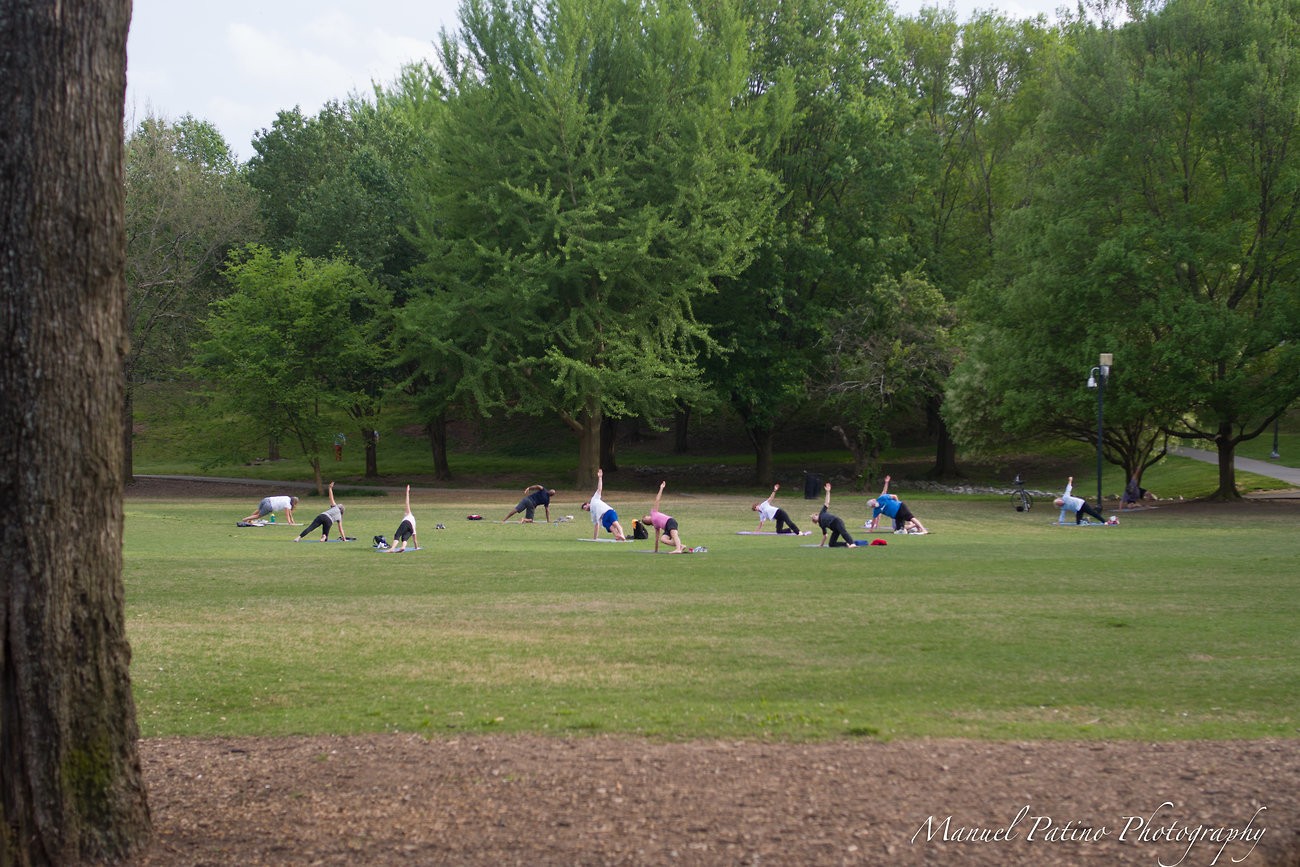 rflove said:
I've seen some positive reviews of it in YouTube as well as some critical. Chris Niccolls lambasted it I think mostly because it's not cluttered with the typical Japanese "programmable"
Click to expand...

Leica Lens ideas for the fall