After messing around with some non-Leica lenses, I though I'd try to shoot my Leica lenses with a tripod at the same target. I had to dismount and remount the body because the lens selection was inadvertently left in a manual mode incorrectly set in a couple of cases.

Also, all the lenses were shot wide open although the metadata collected during the LR importing process might show other aperture settings for the 50mm 'Lux and incorrectly labeled as "Summilux" the 90mm Elmarit. I don't know but I suspect the M240 6 bit coded reading might be at fault....

All shots were focused on the balcony railings in the center background building. 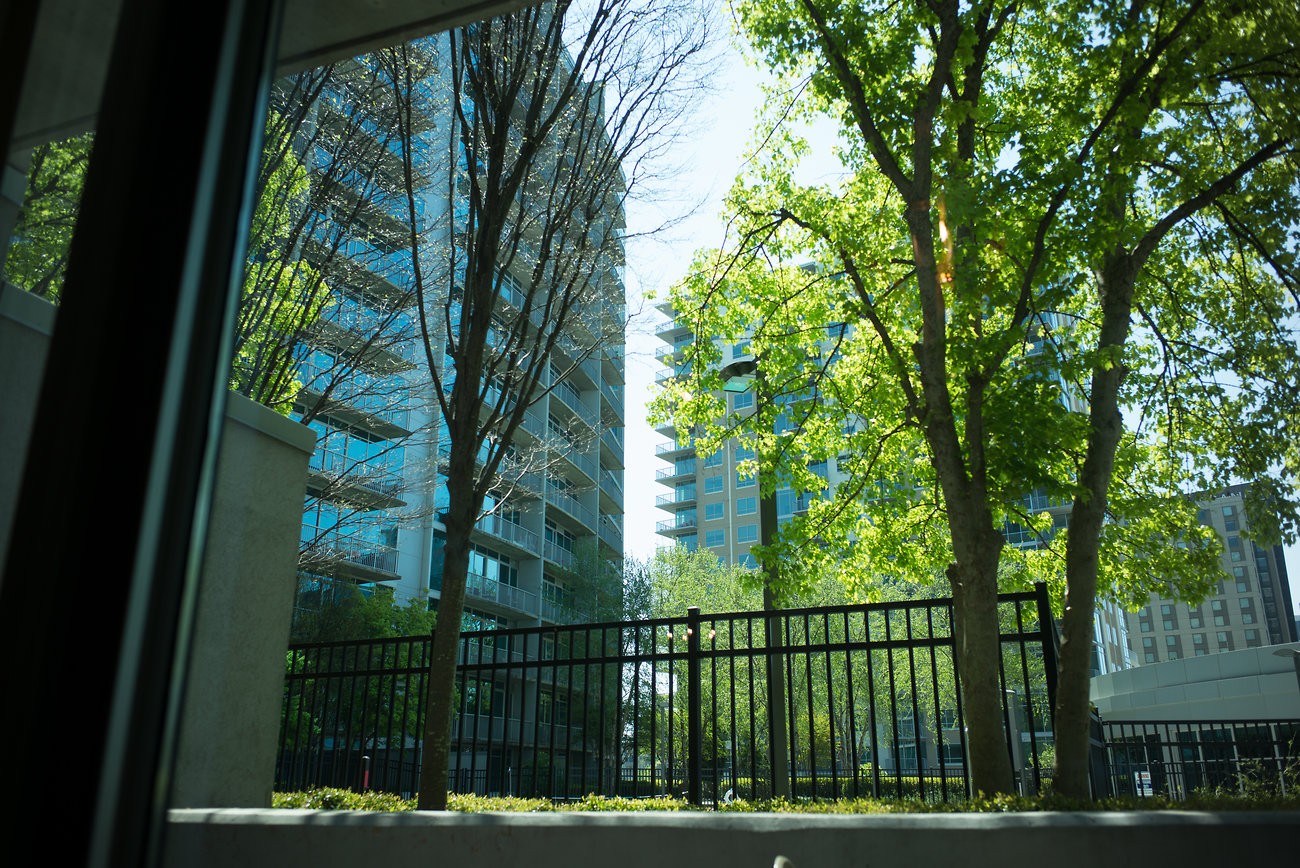 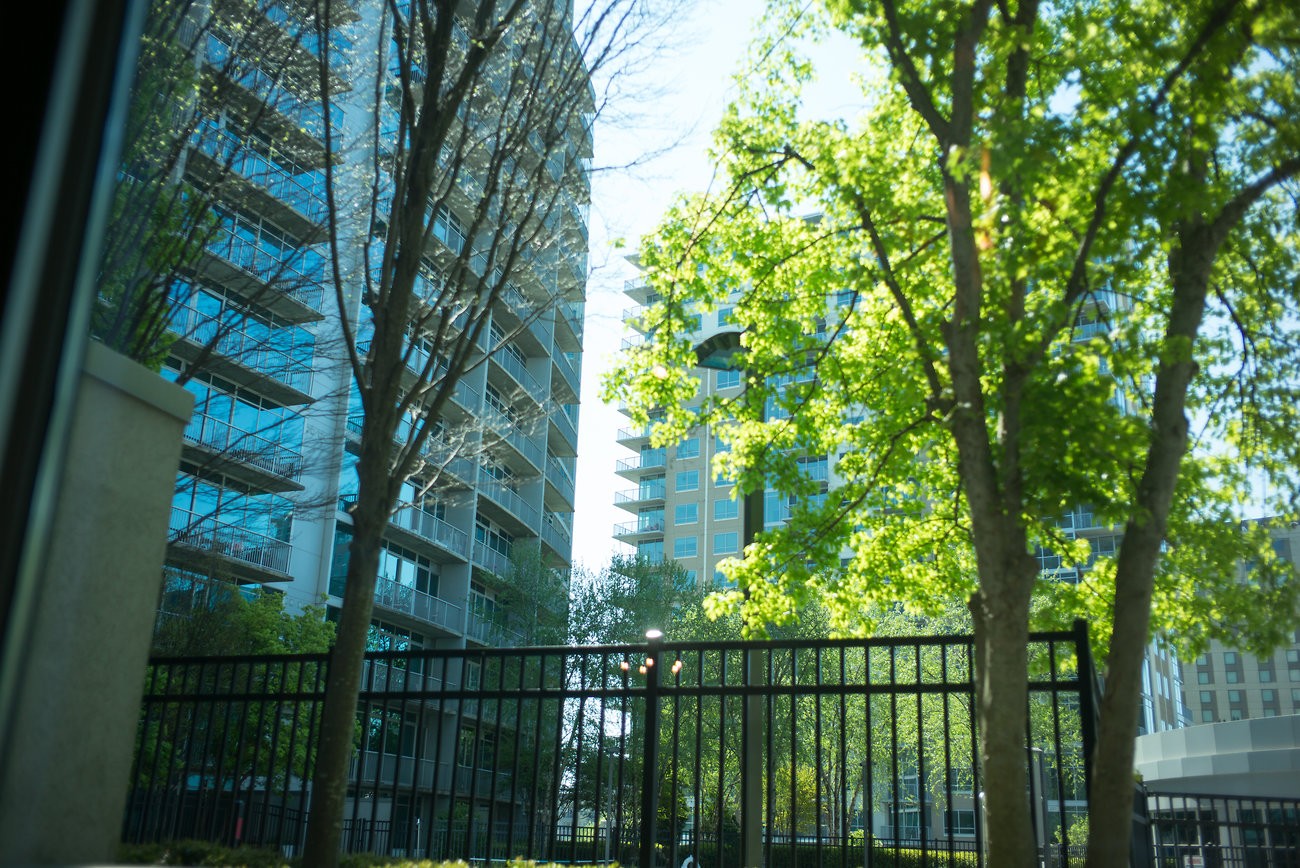 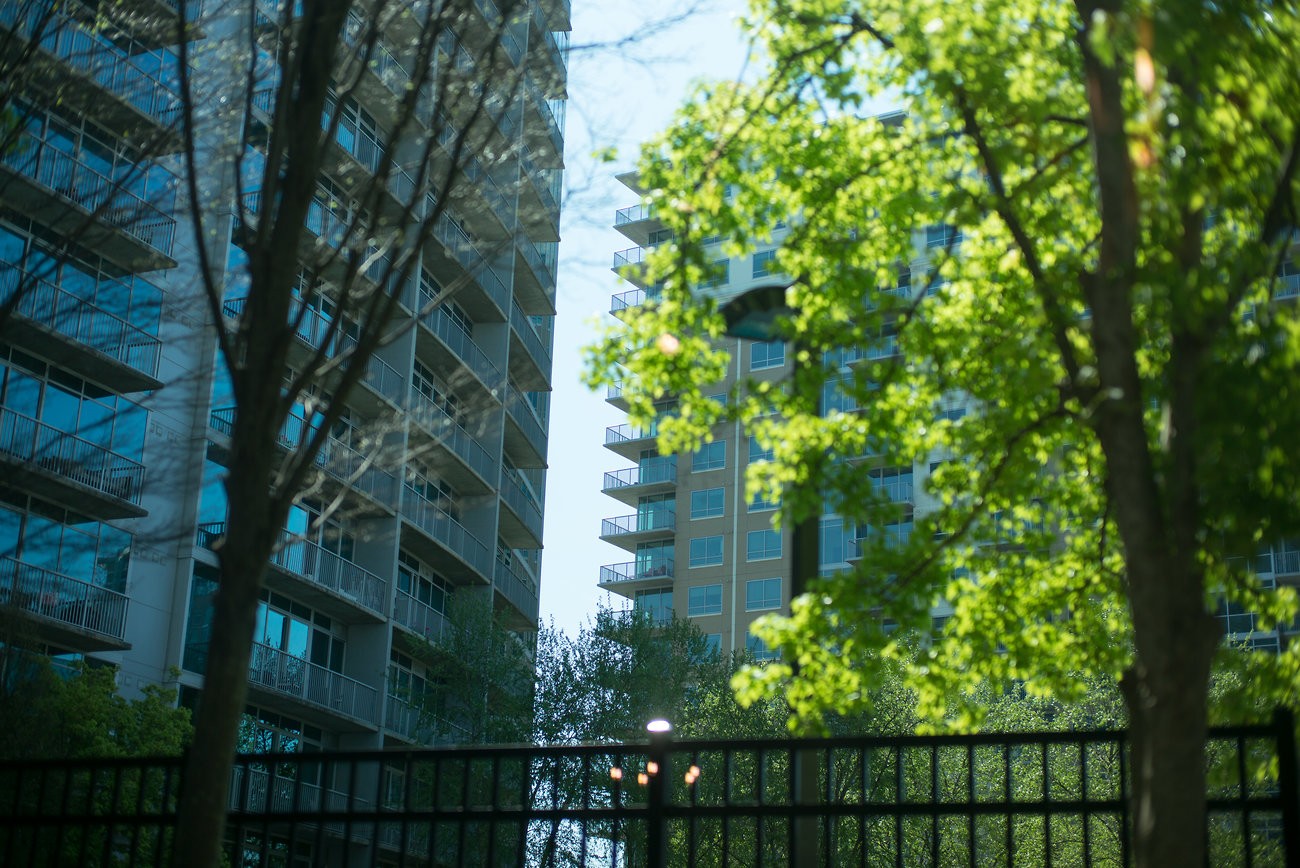 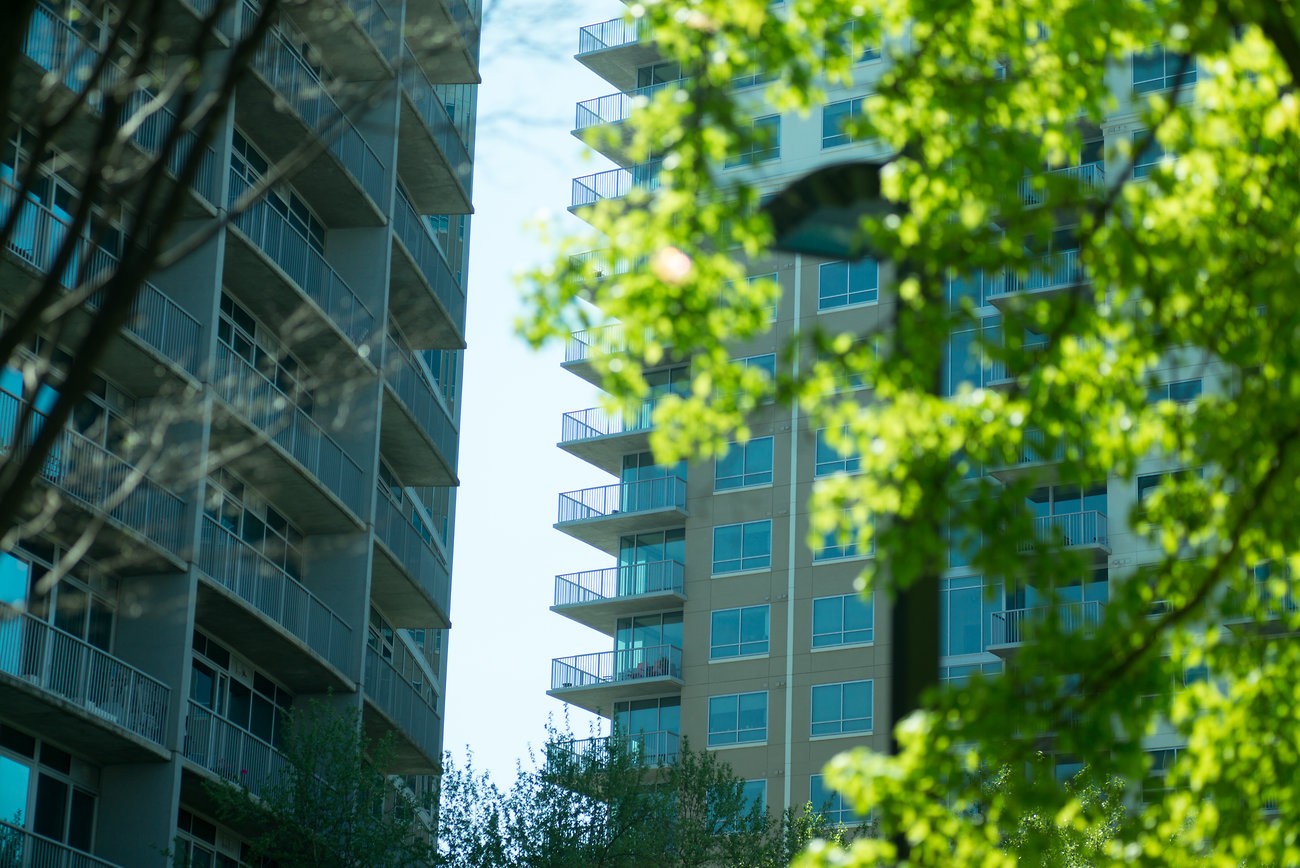 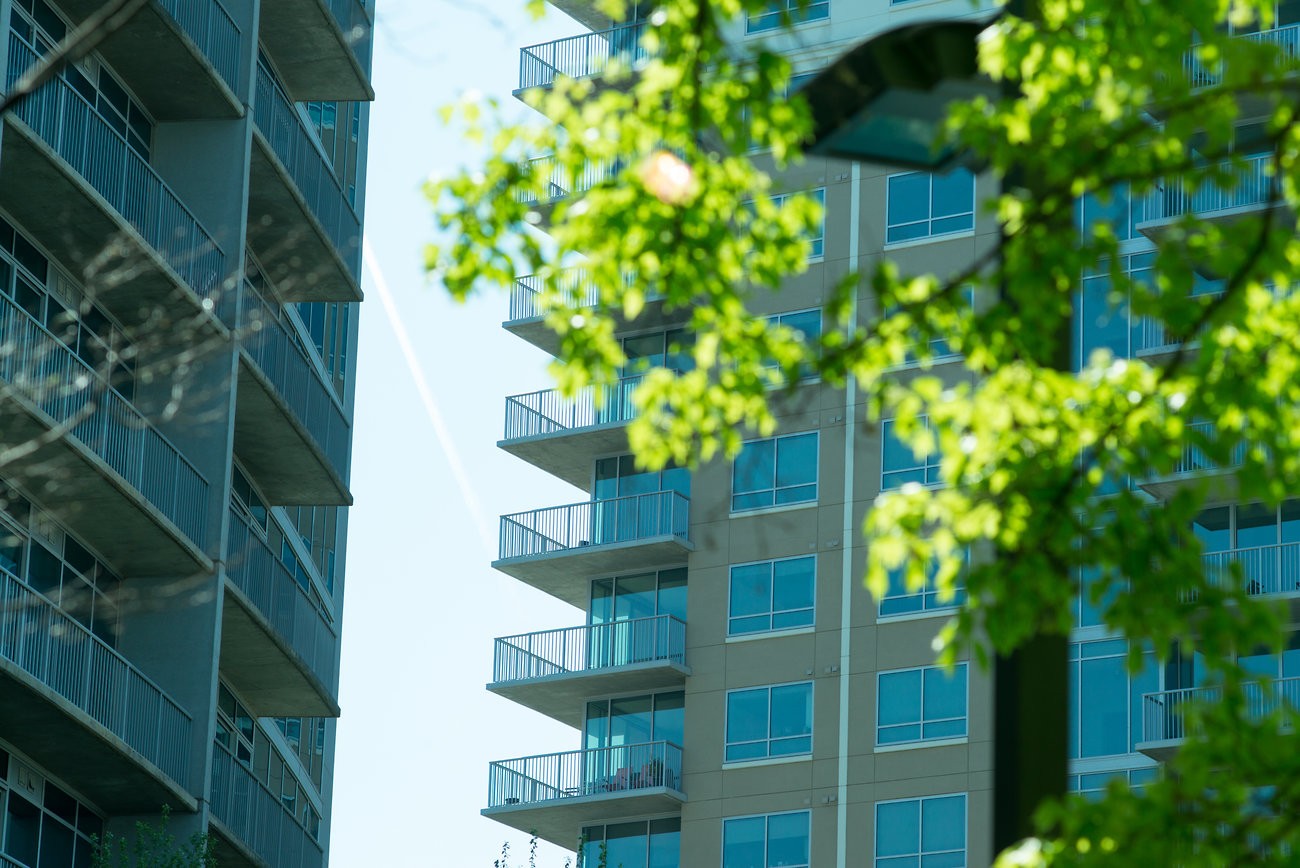 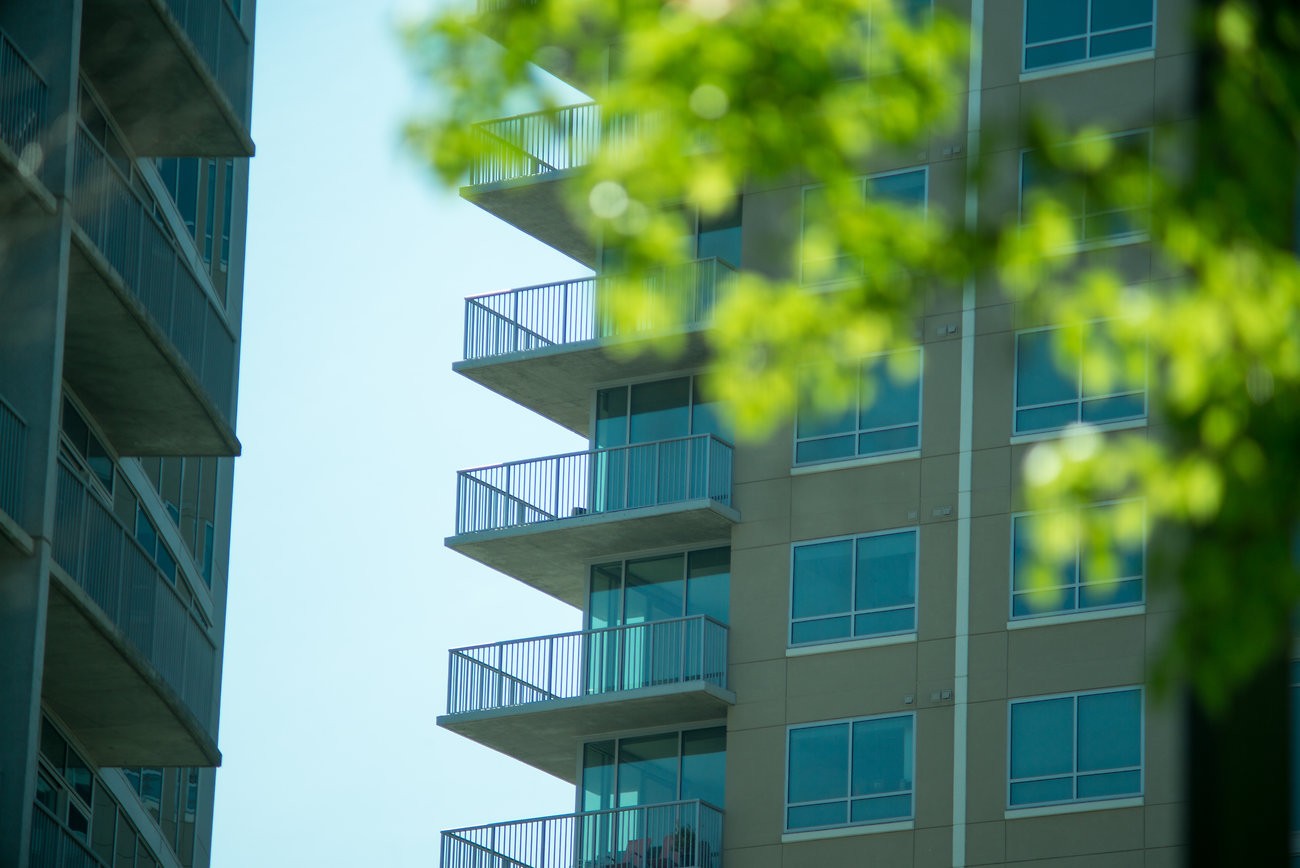 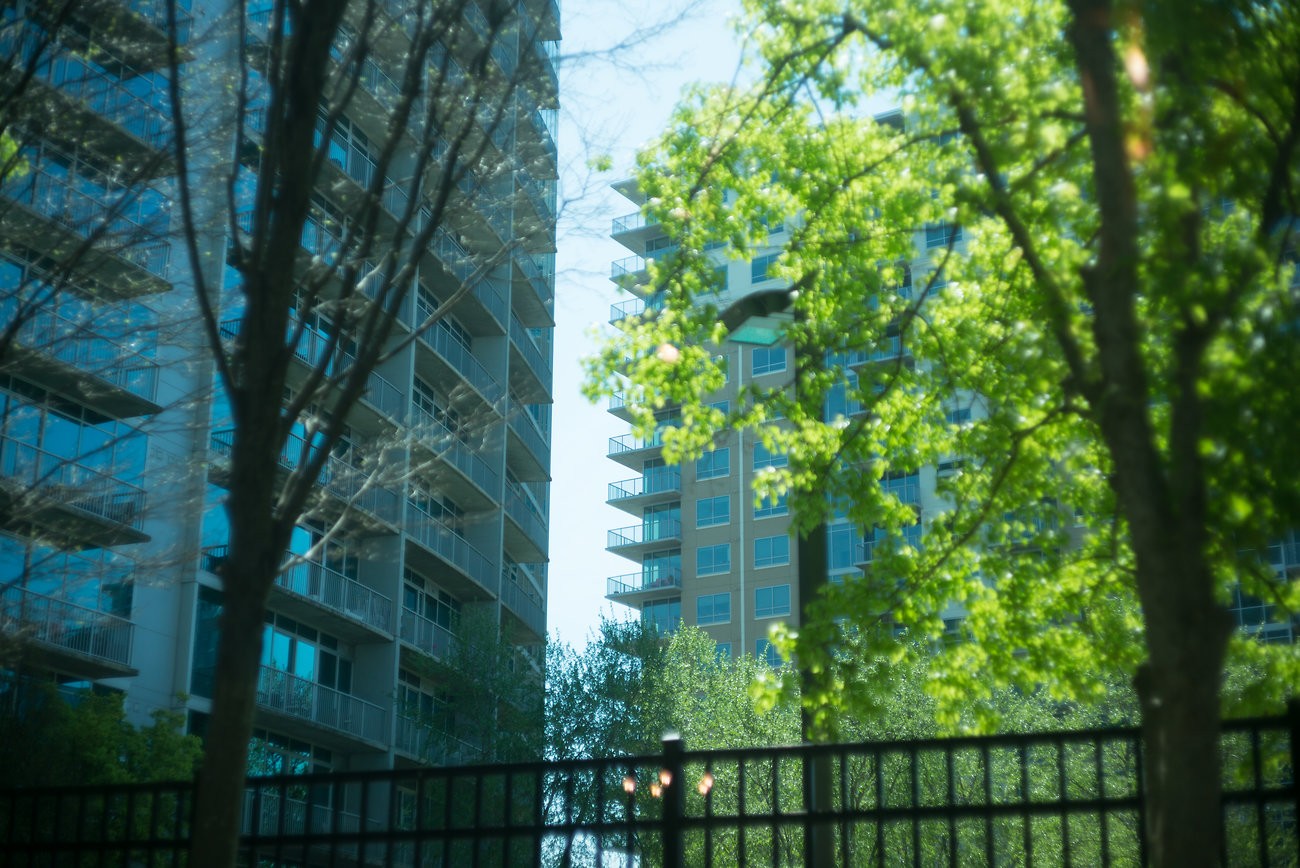