The closest I've ever gotten to Sebring is cranking up some "Sounds of Sebring" LPs on the stereo. It's JUST sounds of cars going around the track.....but what glorious sounds they are.

When you sit on top of a rented uhaul truck at night track side and listen to a Ferrari 312p 330 or 512p go away in full cry, you will never forget it. The most wonderful sound I have ever heard. It still to this day makes the hair stand up on the back of my neck.

Luke said:
The closest I've ever gotten to Sebring is cranking up some "Sounds of Sebring" LPs on the stereo. It's JUST sounds of cars going around the track.....but what glorious sounds they are.
Click to expand...

The closest I've gotten is a Chrysler Sebring; I think your experience was better.

Here's one from 1957.....the narrator is great...and whomever wrote his copy is also great.

Thanks Luke I was 4 so a little before I became addicted. 63 was my first race. I never met Fangio or Moss, but I had the honor of meeting the likes of Foyt, Shelby, Andretti, Gurney, Phil Hill, Jim Hall (Chaparral ), tons of other drivers. Mark Donahue and Andretti took no prisoners which was always fun to watch.
It was getting into night time once and Andretti had his Ferrari comfortably in the lead when a slower car stepped out in front of him and screwed up the cooling system. What ensued I will never forget. My buddy and I watched them take a hole saw and cut numerous holes over the engine and tranny and on the front of the car to get air. They slapped Mario on the helmet and he went out and set a furious pace to cut the time lost. We ran across to the hairpin corner to see how he was handling that part of the course and the sight was crazy. The Ferrari was coming in at impossible speed and banging gears to downshift like I have never heard, blue smoke flying off the engine and transmission. I will never forget it. I was addicted
They did not win the race, but the work and dedication of the crew to call the car in every 5 or 6 laps to get a bucket of water poured on it and Andretti to blister this thing Like I have never heard or seen. Unforgettable

Lol, I really should proof read this stuff better. I'm sure the water was to keep the driver and body work cool. Not a good idea to pour it straight on a hot motor.
Last edited: Feb 21, 2019 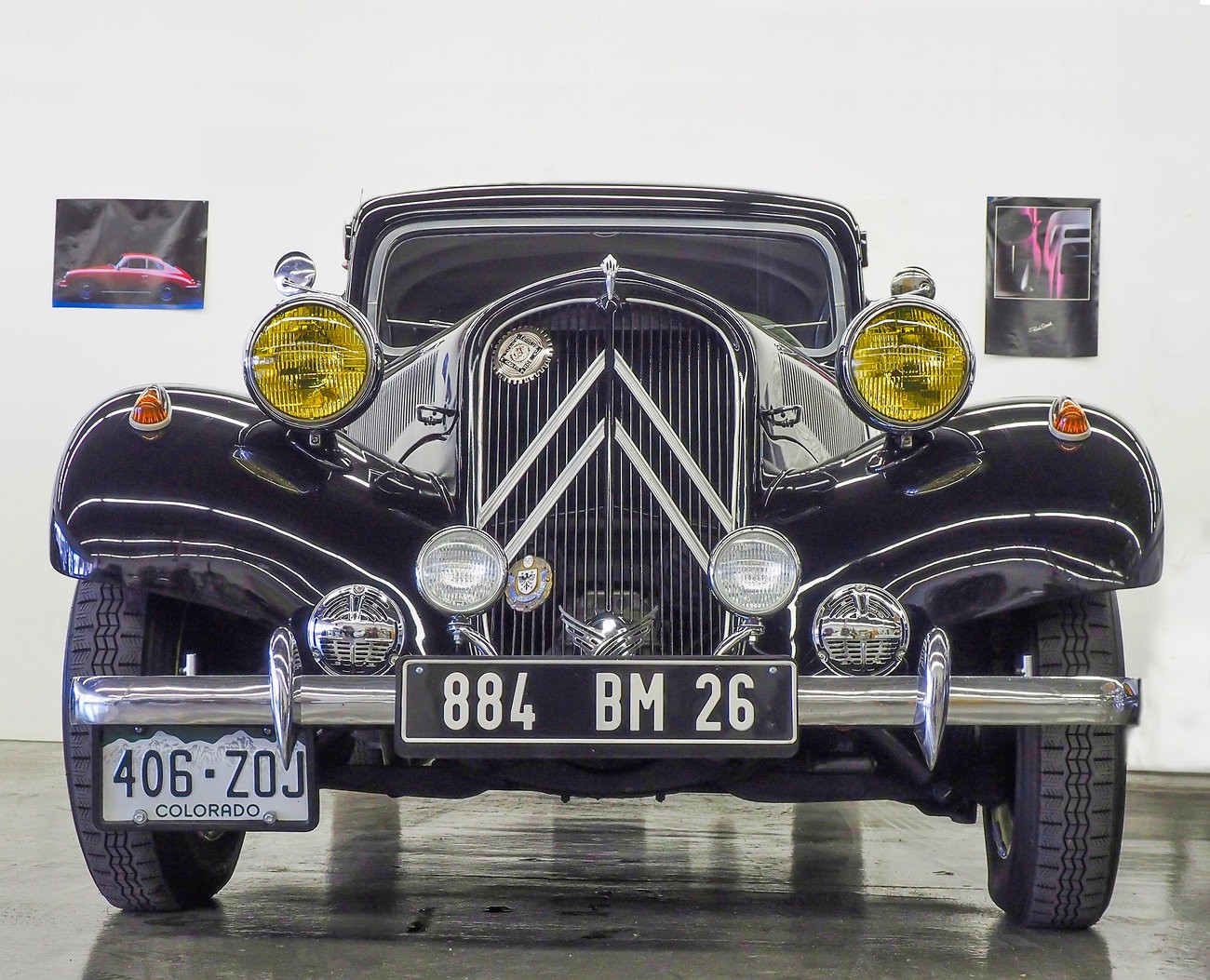