I just returned from a week's honeymoon in the Cook Islands. For those unfamiliar with the Cook Islands, they are an island group in the South Pacific, just on the "wrong" side of the International Date Line so they are one of the last nations on earth to see the sun set on any given day. We stayed on Rarotonga which is the main island and is home to the (blink and you'll miss it) capital of Avarua. Rarotonga is a volcanic island with the remains of ancient craters in the middle surrounded by low-lying land and beaches. 32km around, maximum speed limit 50km/h. The weather was a bit hit-and-miss with about half rain and half sunshine.

The following are a series of images taken while we were there. This was a much different type of holiday than I would usually take, and since we were based in the one place for the entire week I took the opportunity to take my Micro 4/3 cameras (E-PL1 + GH1) travelling for the first time, and compare them back-to-back with the ubiquitous Canon DSLR (500D) that I have always travelled with previously. Unfortunately my conclusion was that I would ideally travel with both on a longer trip!

The following are a selection of images from the E-PL1 and GH1: 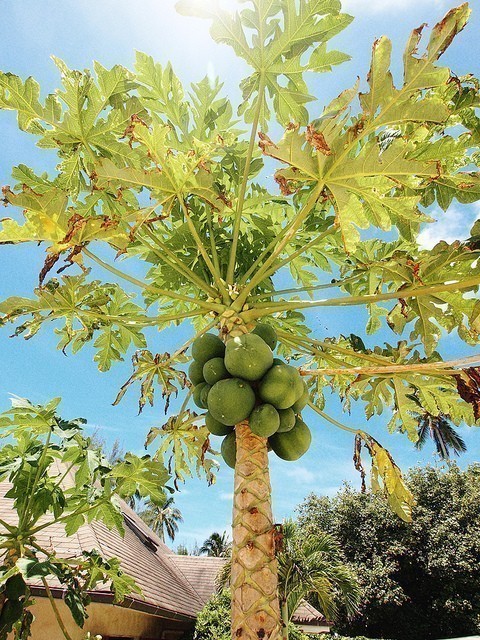 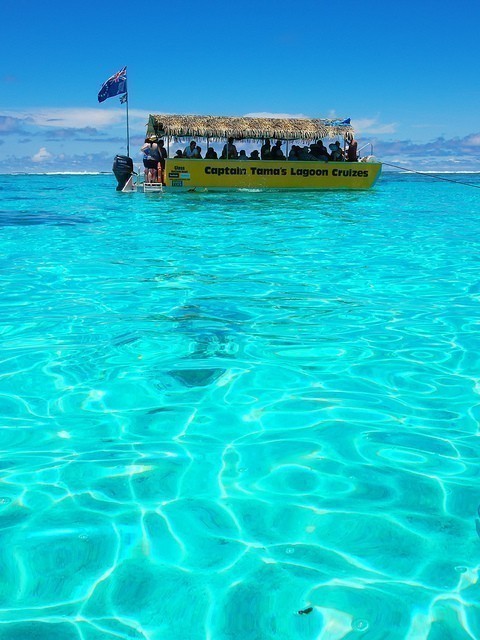 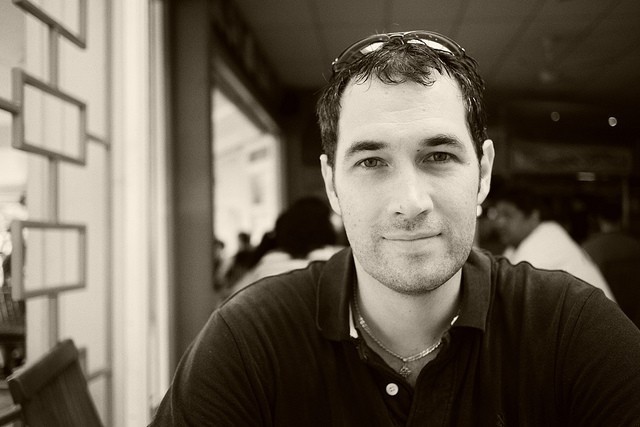 
Here's a selection of pics from the Canon: 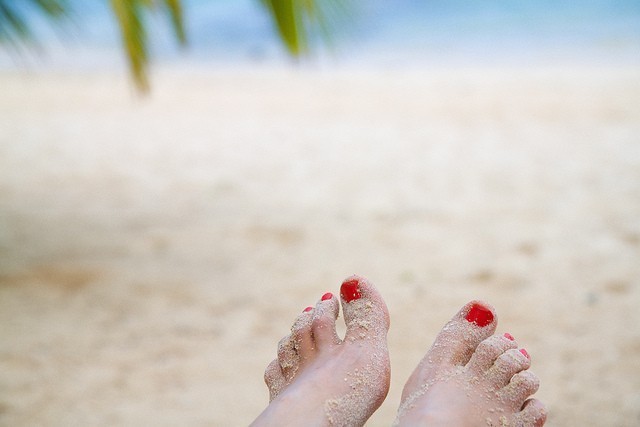 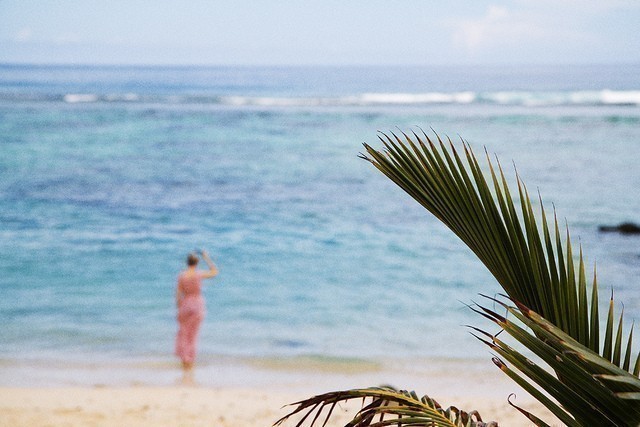 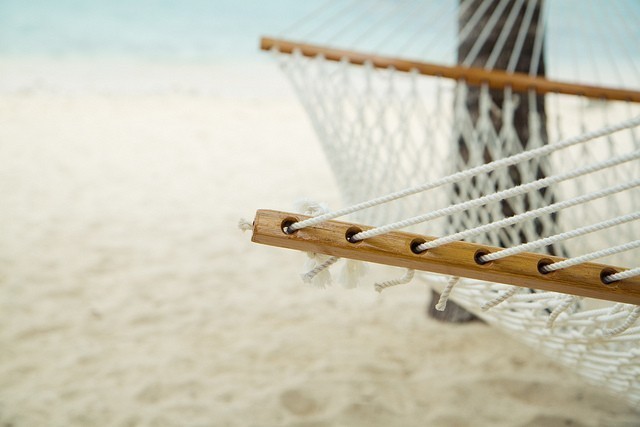 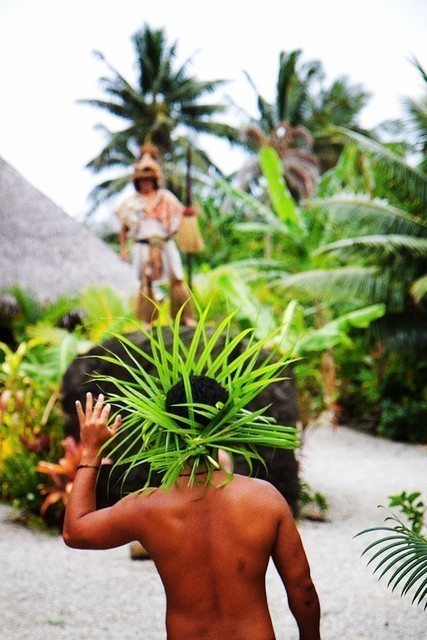 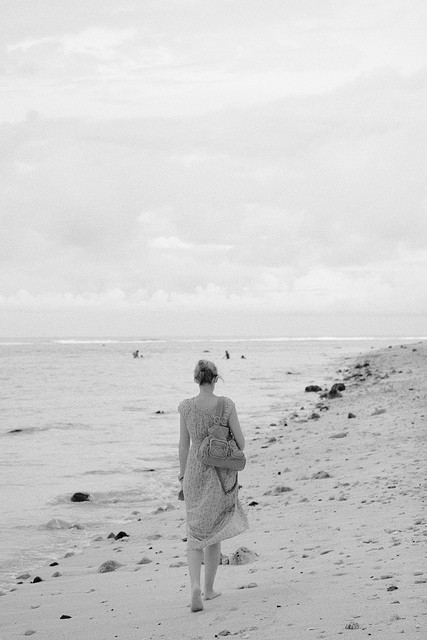 
I did have a few thoughts to relate on the merits of each system but it's a bit late here now so I might add them sometime tomorrow.

First of all, congrats!!! I vaguely recalled one of our PM exchanges about getting hitched. So it has happened for you!! Congratulations! Wishing you and the missus the best!

Second, great set of photos (at least as seen in my iPhone)! Beautifully done. And the place just looks amazing too. Looks like y'all had a great time there.

Last but not least, your tan looked great on picture 5!

From the folks in the US, happy Thanksgiving! And congrats again!

Congrats Nic. Great news.
You did well with the photos. Some are some of your finest work.
That place may be somewhat obscure to most but after seeing your photos, tourism will increase.
Great job and congrats to you and the boss.
She's beautiful.
Don

Congratulations Nic. Best of luck to you and Mrs. Penguin!

These photos will likely serve primarily as a wonderful memory in a once in a lifetime event - that some of them are such incredibly good photographs is a huge bonus.

Enjoy married life - its the best thing that's ever happened to me....

Congratulations!! It looks like it was a great time - thanks for sharing the excellent images.

Congratulations to you both. You took some memorable pictures there :smile: Love those blues!
S

Many Congratulations and nice you shared your pictures.

All best wishes for your future life.

Nic, thank you so much for these and for sharing you joyful news! I really like the richness of the colors and am looking forward to checking these out in more detail via Flickr.

Most of all, I am with everyone in wishing you and "Mrs. Penguin" all the best in your lives together!

Thanks for all the comments and well wishes! Now back to more important things: cameras...

Some thoughts relating to the use of ether type camera both in general and in a (kind of) travel environment, noting that these relate primarily to how I use a camera, not how I think everyone else should use a camera.

- I still feel that I can use both the m4/3 cameras and the DSLR in ways to make them not cancel each other out or make the other redundant. I think that comes down mostly to sensor size and lens selection. Or, maybe I'm just kidding myself...

- DSLRs are an anachronism. I can no longer find ANY reason why I need a mirror and an optical viewfinder in between me and the image. The only reason why I still use them is because they are all that Canon makes and because of momentum. No one just makes a new camera system overnight. If there was an APS-C sensor mirrorless system that I liked and offered a large range of (proportionately sized) lenses I would replace my DSLRs with it. My m4/3 gear would still stay alongside it as it does now, but probably only in the compact body, Pen-style form which I see as the heart of the system.

- I still love Canons, I just don't love this particular Canon (500D/T1i). For some reason, despite theoretically having the same sensor, I feel that the larger 50D makes better consistent use of the 15MP. I'm not sure if it is metering or autofocus accuracy...whatever it is, the 500D won't stay with me much longer. I'm still considering whether I just pocket the money or replace it with a 450D and it's super-sharp 12MP sensor...at the right price, it'll probably happen. Incidentally, the 500D + 17-55mm lens combination is a good example of a body not matching a lens for size. If I'd taken the 50D it would not have taken up noticeably more space or added any significant weight, and I would have had but perfectly balanced camera/lens combination.

- I can't recall using the GH1's EVF at all during the whole trip (wish I could have said the same thing about the Canon's OVF). The biggest issue I have with LCD screens is when wearing sunglasses. If I'm using the LCD, the sunglasses have to come off.

- For me, m4/3 has replaced compact cameras. I dropped my Ricoh two times last year which caused some progressive issues. It is now retired and I currently am not looking replace it with a similar camera. No, I don't have pockets that I can fit a m4/3 camera in, but I never really carried a camera in a pocket before regardless of size. Something like the E-PL1 now IS my compact camera, complete with larger sensor and interchangeable lens mount. However, if I was seriously restricted for space and wanted a superzoom or a bright zoom lens then my first choice would absolutely be a traditional compact.

- I either can't, won't, or don't know how to use a telephoto lens anymore. If I have a superzoom like the 14-140 mounted I might occasionally extend it out, but I don't have the inclination to mount a dedicated telephoto zoom lens to my camera because I just know that I'll feel restricted by it after one or two shots. An expensive Canon lens sat unused in the suitcase, and will probably follow the 500D on eBay before too long.
S

Luckypenguin said:
- DSLRs are an anachronism. I can no longer find ANY reason why I need a mirror and an optical viewfinder in between me and the image.
- I can't recall using the GH1's EVF at all during the whole trip (wish I could have said the same thing about the Canon's OVF). The biggest issue I have with LCD screens is when wearing sunglasses. If I'm using the LCD, the sunglasses have to come off.
No, I don't have pockets that I can fit a m4/3 camera in, but I never really carried a camera in a pocket before regardless of size. Something like the E-PL1 now IS my compact camera, complete with larger sensor and interchangeable lens mount.
Click to expand...

Interesting thoughts and much I would agree with. There are certainly far less performance differences between DSLR's and CSC's these days and the gap will surely narrow further.

I'm obliged to wear polarised sunglasses whenever I photograph and the sooner Pan/Oly get OLED viewfinders the better as far as I'm concerned. I'm using them on my NEX-5n and a77 and they are superb.

Like you, I no longer really differentiate between compact and "serious" cameras, with the size / quality ratio now what it is, the notion of a "compact camera" is becoming somewhat redundant particularly for those for whom IQ is of prime importance.