Some say the mark of a craftsman is learning how to correct mistakes; I say that true craftsmen don't make serious errors in the first place. That being said, I made a real doozy yesterday evening. I decided to go down to the shop and get in some late evening woodcraft. Not paying close enough attention, I managed to bore the sound hole in the wrong end of the concert ukulele soundboard. I realized my mistake instantly, but it was too late, but I also realized the potential fix right away. I pulled out my small sealing iron and set it on max, then used it to heat a putty knife and work the heated knife into the seam between the top and body. It was slow, meticulous work, but I removed the soundboard without damaging anything, then I used the heated putty knife to remove all of the braces and cleaned off the old glue. I'll reglue the braces back in their intended locations, then glue the top back on. The blunder set me back several hours of extra work, but one won't even be able to tell there had been a repair when I'm finished. Po, helping or rather not helping with the monthly bills. One of the most catty looks I have seen in a photo.

One of the basic pieces of furniture, a chair is a type of seat. Its primary features are two pieces of a durable material, attached as back and seat to one another at a 90° or slightly greater angle, with usually the four corners of the horizontal seat attached in turn to four legs. - Wikipedia 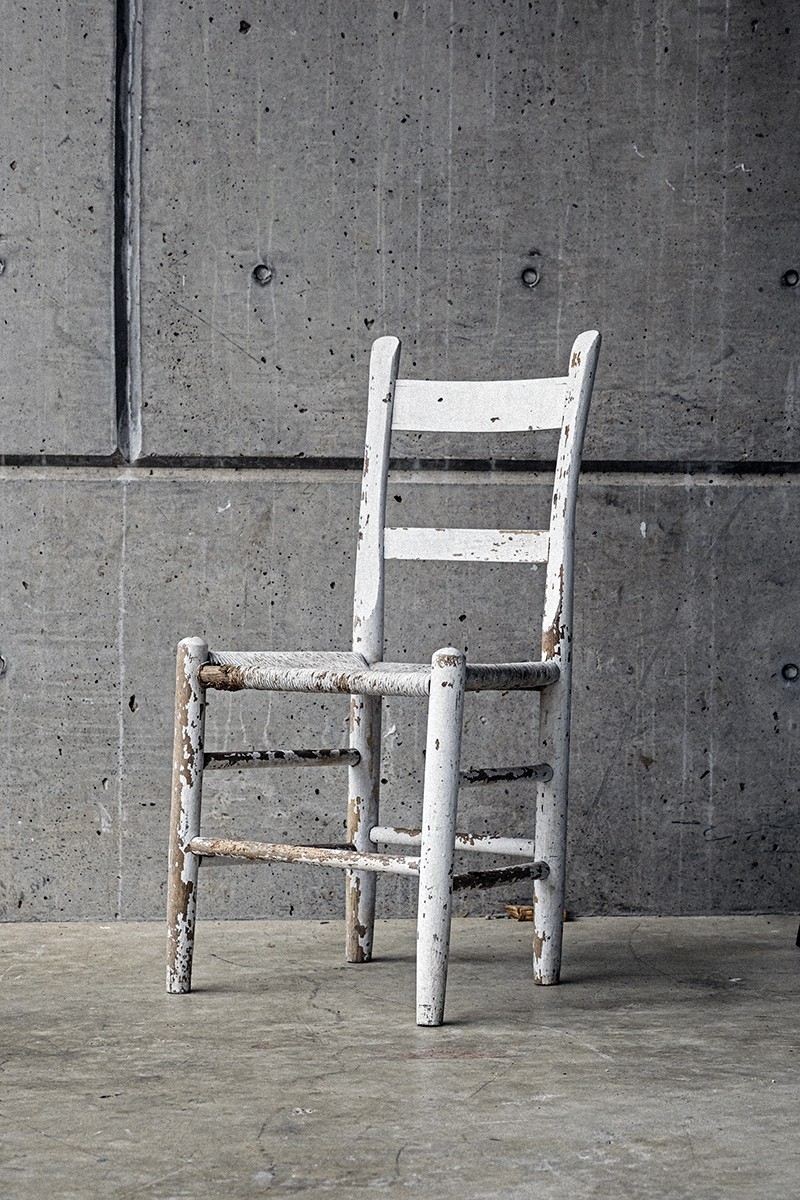 @drd1135 Love the description and the lighting. Would make for a great portrait setting. wee-pics said:
... a psychiatric clinic and center of gerontology ...
Click to expand...

Great combination, would feel right at home there 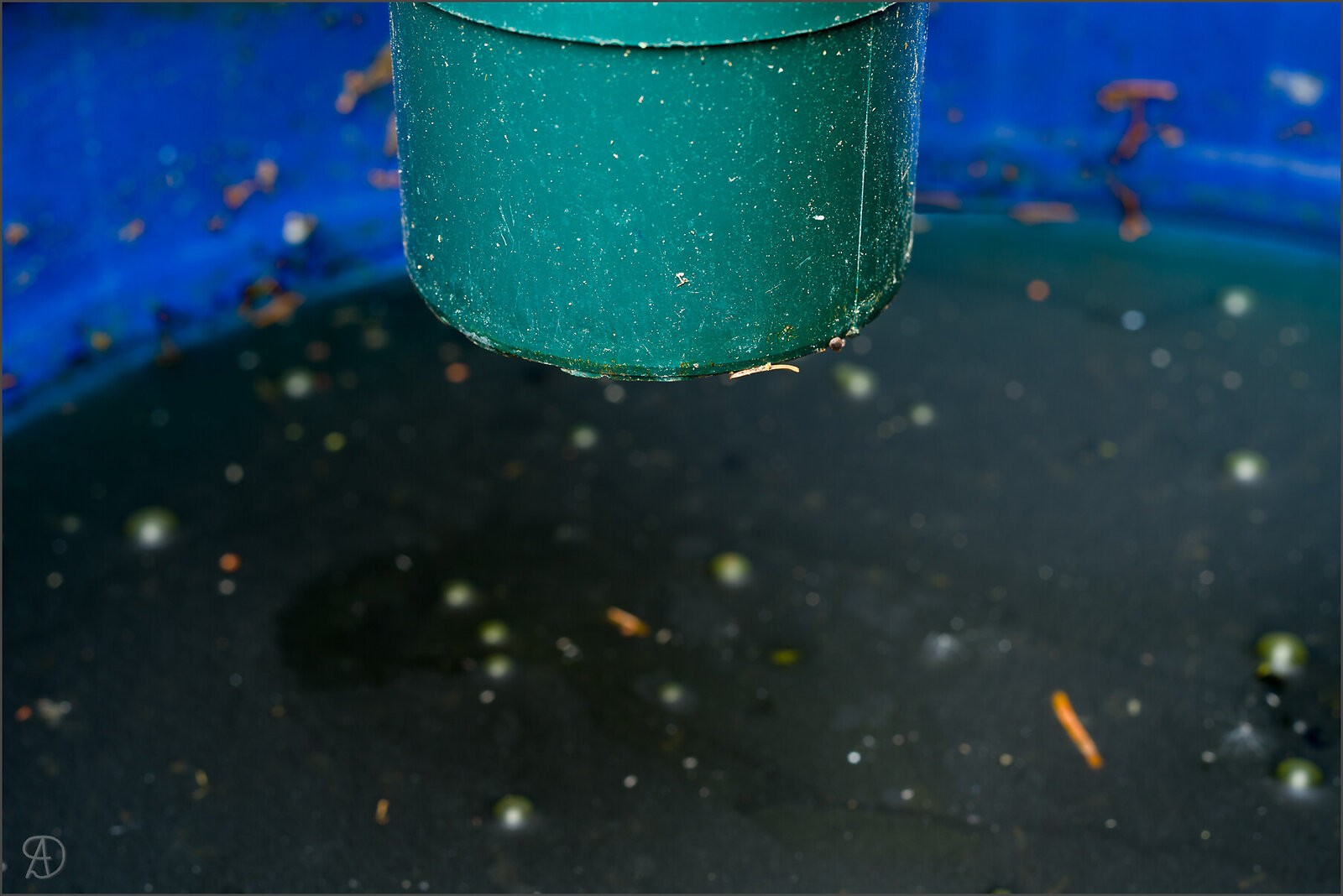 mnhoj said:
@drd1135 Love the description and the lighting. Would make for a great portrait setting.
Click to expand...

It's not arranged. That chair is sitting on the loading dock next to the dumpster. I suspect it is being tossed.

drd1135 said:
It's not arranged. That chair is sitting on the loading dock next to the dumpster. I suspect it is being tossed.
Click to expand...

drd1135 said:
It's not arranged. That chair is sitting on the loading dock next to the dumpster. I suspect it is being tossed.
Click to expand...

Kudos to the photographer. Looks staged.
Wish I had it laying around. Make a great prop.

Yesterday a mass gathering of them, today just one on its own. Another photo of our resident towhee fledgling. I've setup a small enclosed area on my porch for it to hang out. The parents are still close by and are feeding their young one. It's either that or wander around the street and get eaten by the cats (my neighbor is an old cat lady)! Also doing more bird research, the trees next to my house actually emulate the native habitat of their species, hence the reason why they probably nested here! 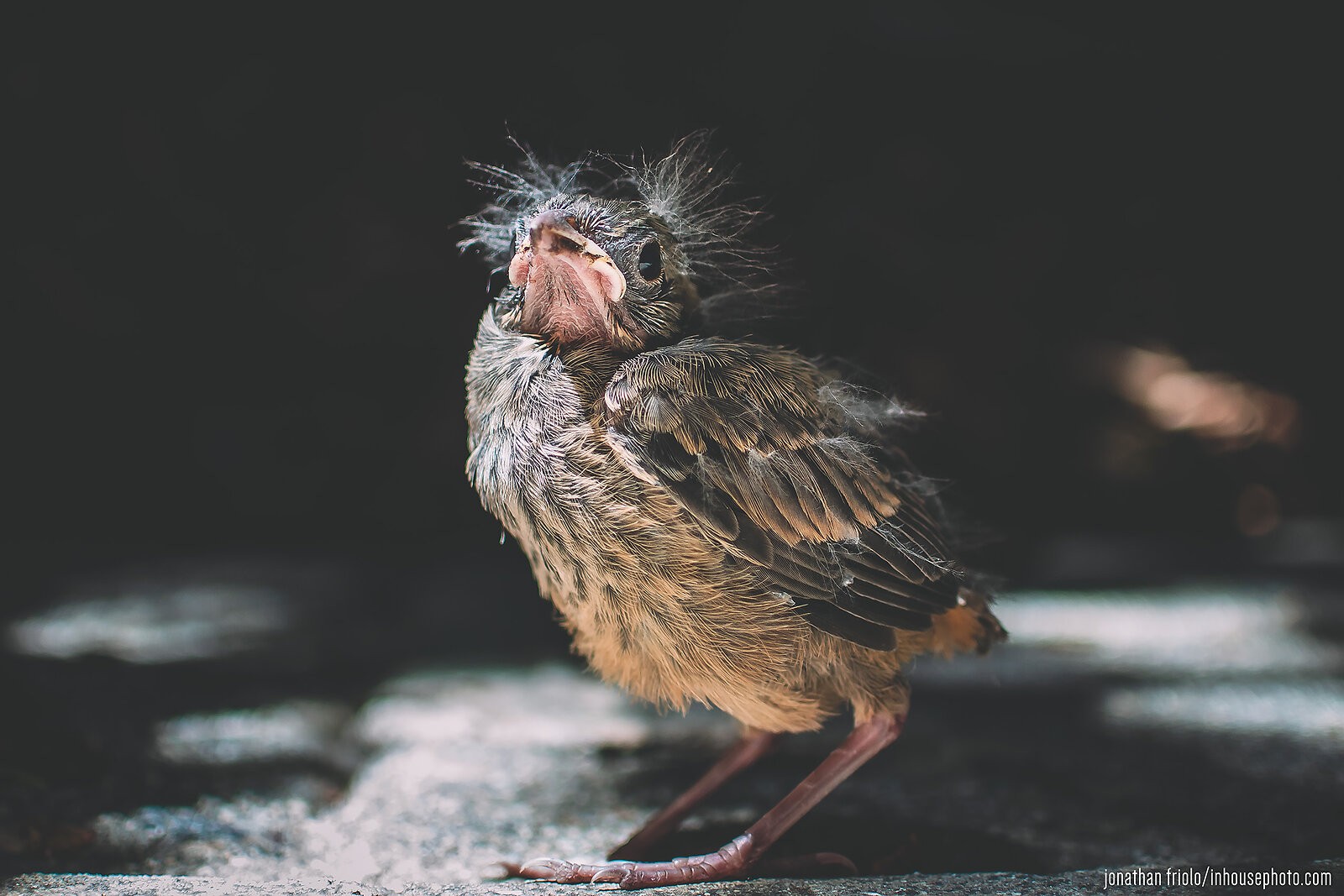 Product development, at least the green ones has better stand this year, and immediately the etiquette seem to matured a bit 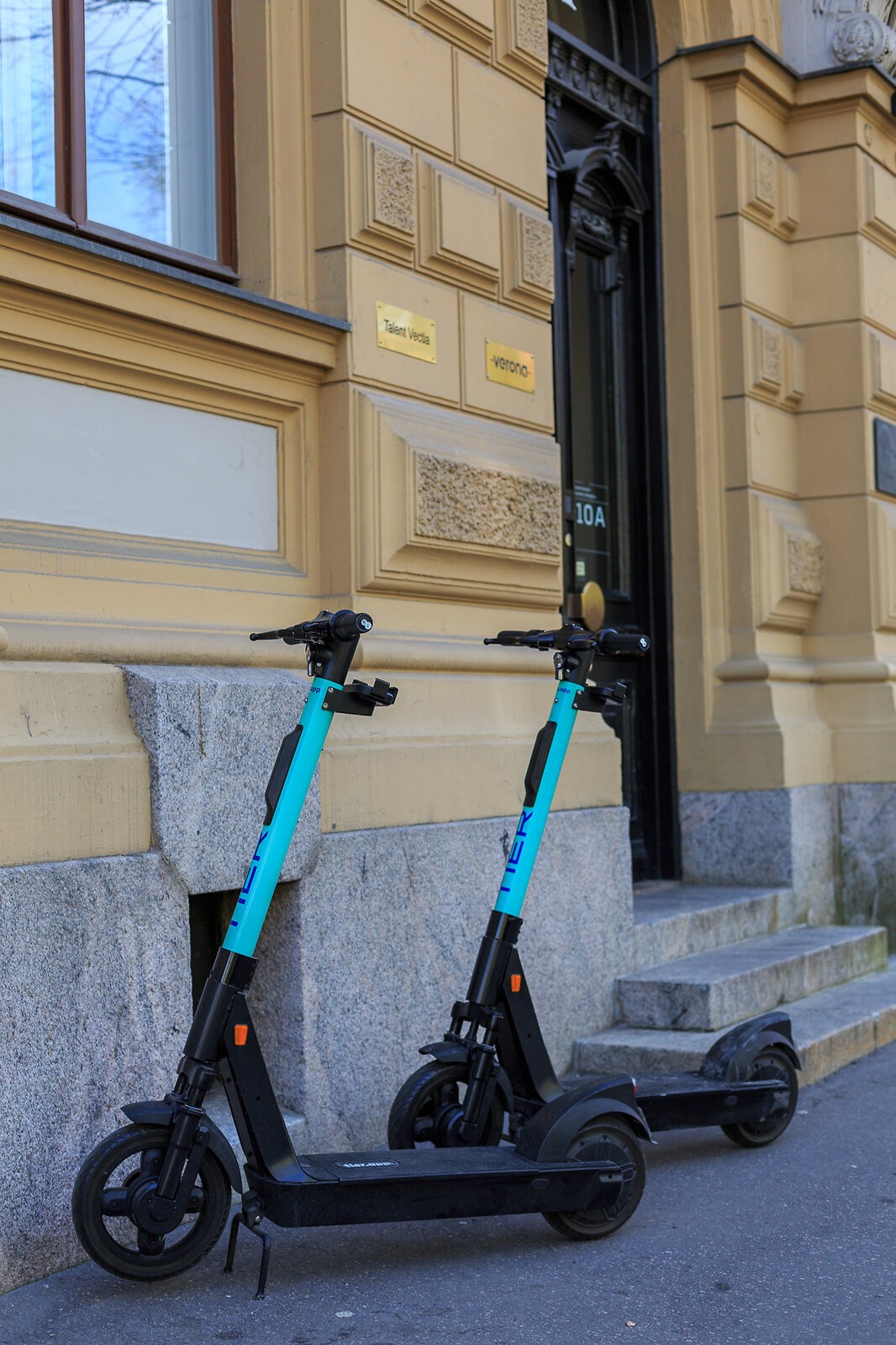 Didn't really find anything to shoot on my walk today, walked a similar route apart from a cut through behind some flats & found these..
Only shot i took today.. 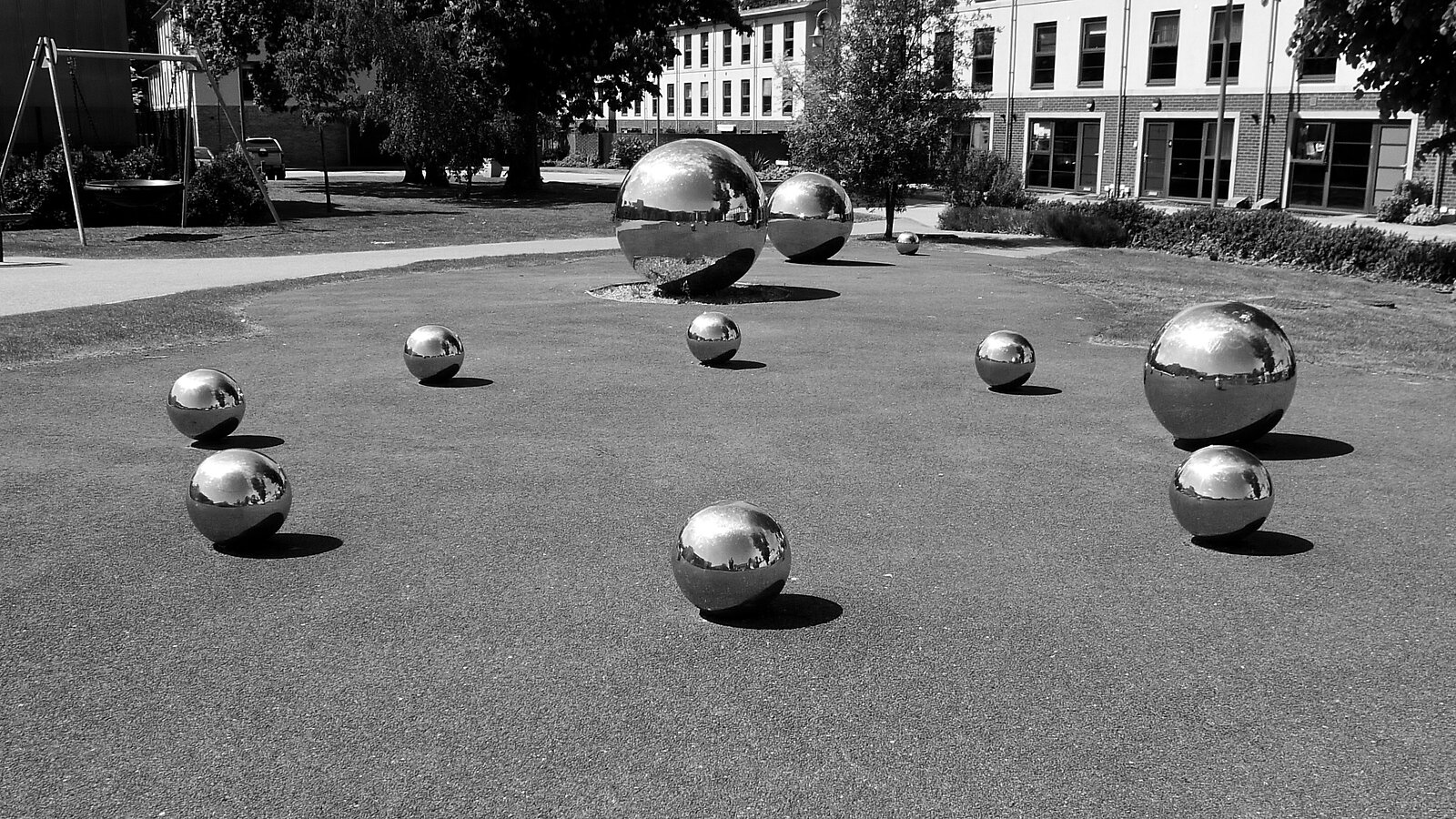 Walking around with Minolta MD 135mm f3.5 on Panasonic G3: 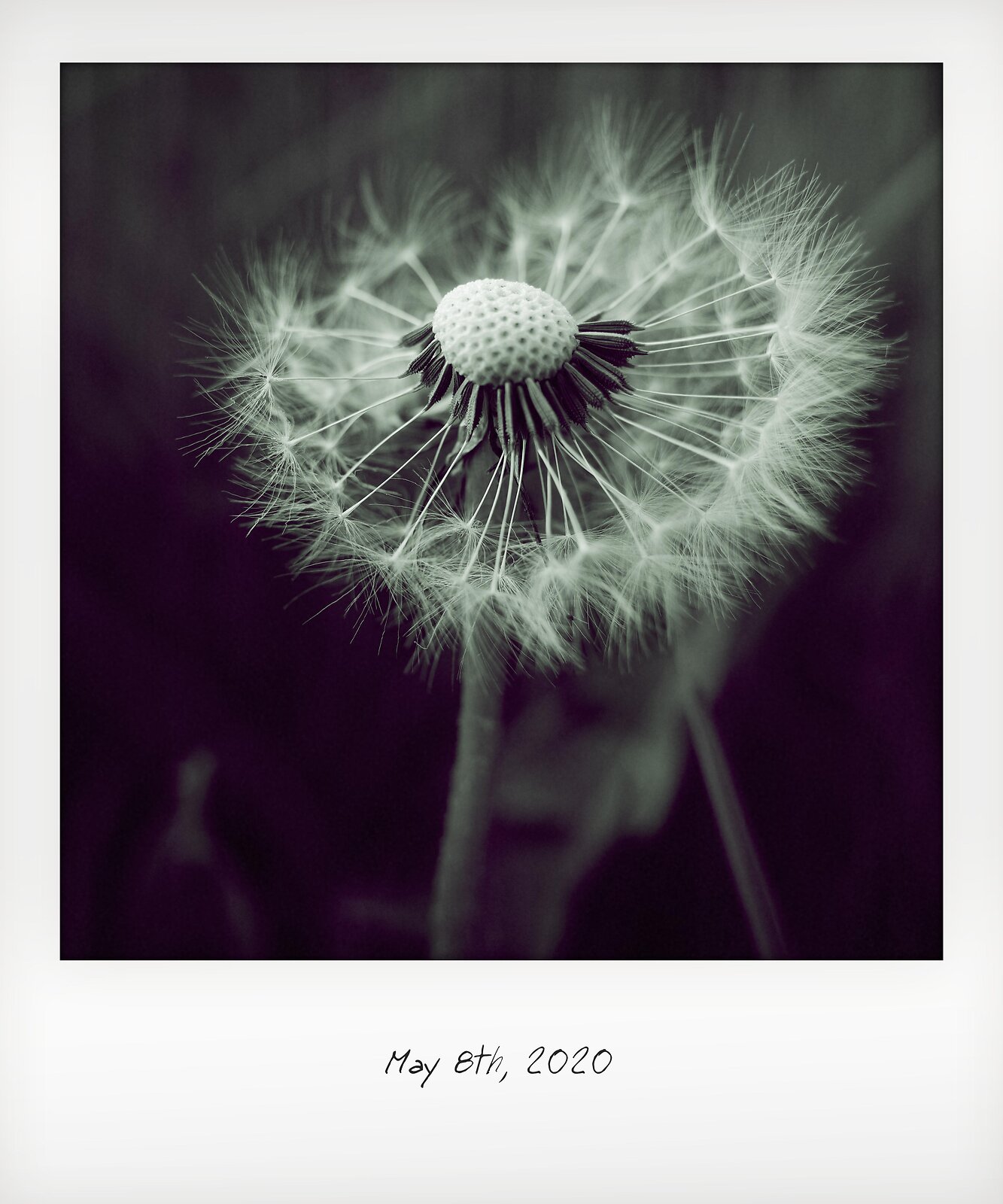